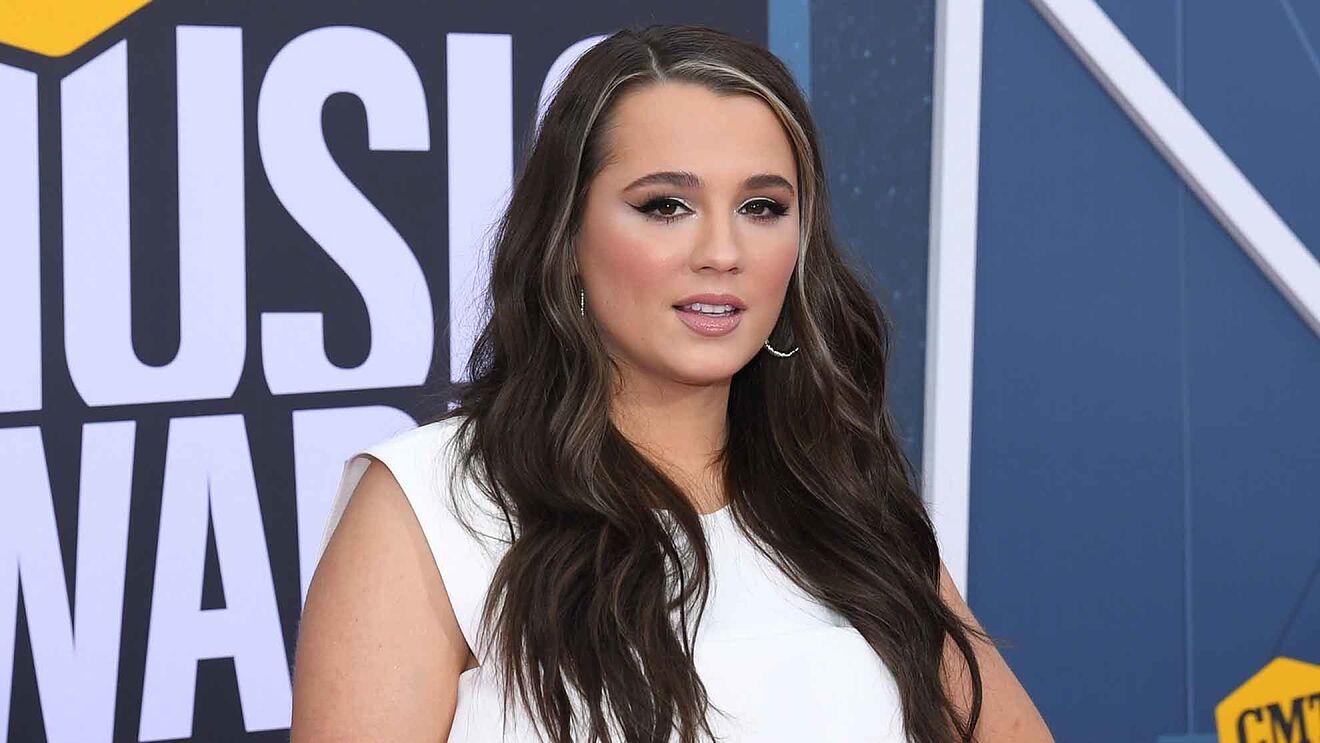 Is Gabby Barrett again pregnant? What do we know about Gabby Barrett’s pregnancy? How many kids did she have before? And who is the father of the kids? Gabby Barrett, a young singing sensation, is doing wonders in her career. She is an American country music singer. She is best known for her debut single, “I hope”. Later in 2020, she released another hit album “Goldmine”. Her fans also call her country music’s next female superstar. When we talk about her success story, she proved herself the best in every possible way. And in a very shorter period, she has achieved a lot that people took decades to achieve. Moreover, she was also nominated four times for the 55th Annual Country Music Association Awards.

On the other when we talk about her personal life. Well, let me tell you, Gabby Barrett’s personal life is also lit, especially when it comes to her love life. Not many women at her age nowadays have the guts to settle this early because we all know that this generation is more into casual dating. But Gabby, as an exception, proved everyone wrong that you can find the love of your life early. It totally depends on you, how you deal with it.

She is the best example of beauty with brains who is doing wonders in her professional and personal life as well. She is happily married to the love of her life. Moreover, she is also a mother of a daughter as well. And according to the rumors, she is again expecting a baby. So come, let’s get dig into it and know the truth about whether Gabby Barrett is again pregnant or not. Further, we will also reveal talk about Gabby’s husband and her love life.

After Gabby gave birth to a baby girl in 2021, everyone got curious to know more about her personal life. Her social media is filled with messages about her further family planning. Well, if you want to know the truth, there is good news for you. 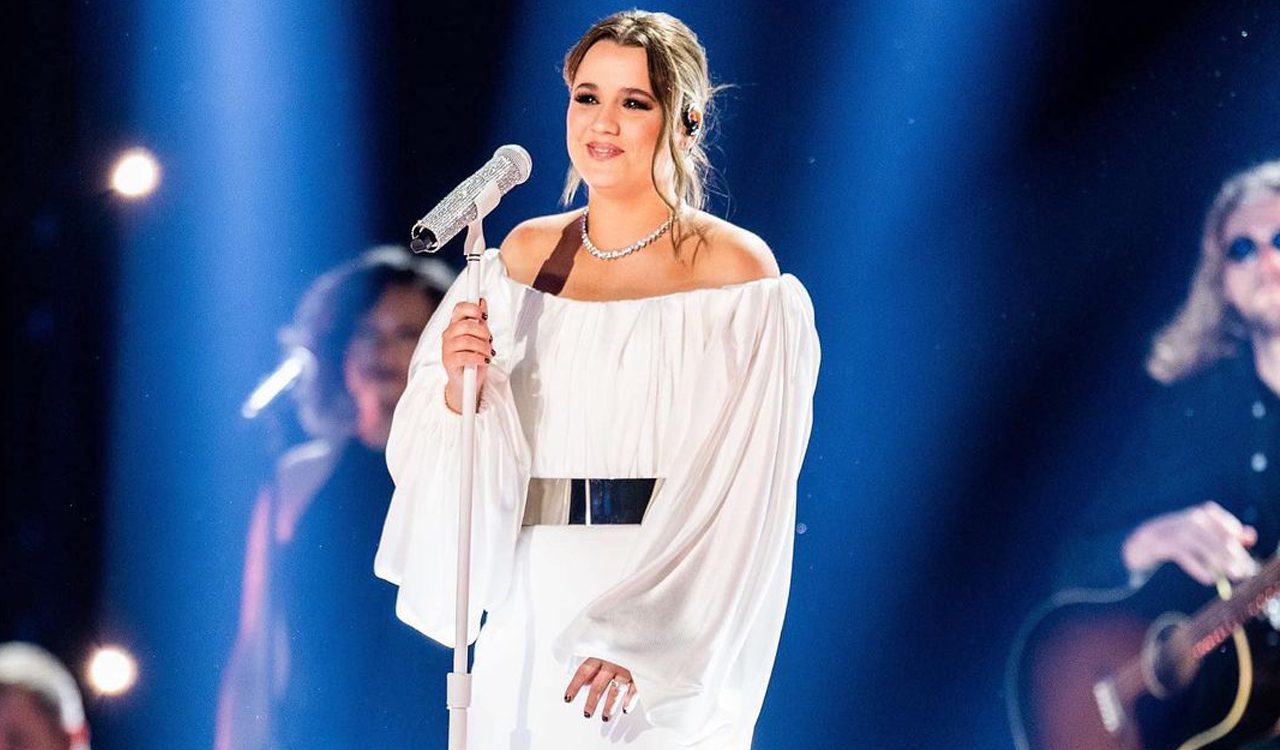 Gabby Barrett is again pregnant in 2022.

Twenty-two years old Gabby Barrett is again pregnant for the second time. Yes, you heard it right. When she gave birth to baby girl Baylah May on 18 January 2021, everyone started expecting. For now, she will only focus on her baby, husband, and career. But recently, while performing on American Idol Season 20 Finale with her beloved husband, Cade Foehner, she showed her baby bump to the world.

And when people asked whether Gabby Barrett is actually pregnant or not, she unconsciously replied yes, she is pregnant, and she is proud to be again pregnant. Since then, everyone has been so excited to welcome the baby. And the moment when everyone got to know about her pregnancy, the next question that everyone asked was about her gender. According to the sources, this time, it’s a baby boy. But until the baby comes into the world, we can’t be sure about the gender.

Who Is Gabby Barrett’s Husband?

Well, it all began in early 2018. Gabby Barrett and Cade Foehner first time met on the American Idol show. As Gabby and Cade both shared the same profession. Cade is an American Musician who is best known for his participation in American Idol 2018. From the very beginning, Gabby and Cade started feeling for each other. And very soon, they started dating each other as well. But no one ever knew they would marry that early. And when the couple finally announced their marriage in 2019, everyone got shocked. The news left everyone in shock and somehow curious. Curious because every one since then started questioning her further family planning. And in January 2021, she finally gave birth to her first child at the age of 21. Now she is again pregnant and enjoying every moment of it. We wish them all the good luck in her career and married life.