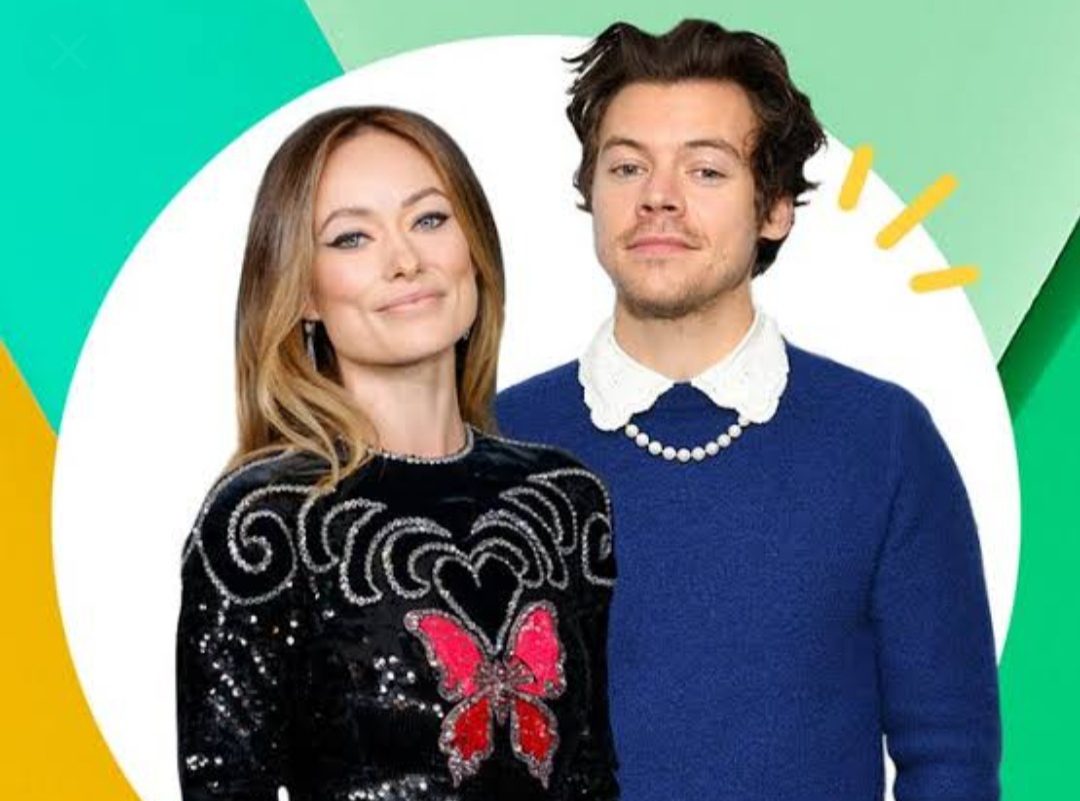 A picture of Harry Styles’s girlfriend is getting viral on the internet, and fans are speculating if Olivia Wilde is pregnant. The blooming romance between Style and his girlfriend is quite in the notice of his fans, and they are going strong every single day. Undoubtedly, fans are waiting for them to tie the knot, and now her pregnancy news has taken over the internet.

Recently, Harry Styles’s third album, “Harry’s House,” was released, and with its release, the couple again made the juicy headlines of the newspaper. The mom of two had taken her social media account to appreciate her boyfriend’s new album. She is very supportive and seems very excited about the release of Harry’s new album.

The rumor of her pregnancy was started when a picture of her wearing an oversized white t-shirt circulated on the internet. Her belly seems a bit grown up, and it was enough for the fans to wonder if Olivia Wilde was pregnant. Rumors about celebrities often hit the headlines. However, everything that fans speculate is not correct. Or maybe sometimes it does. But what about Olivia and Harry? Are they going to be parents soon? Certainly, you, too, are wondering the same thing. Nonetheless, here in the article, we will talk about if Olivia Wilde is pregnant as of now in 2022? Let’s delve into the article and find out if Olivia Wilde is pregnant? 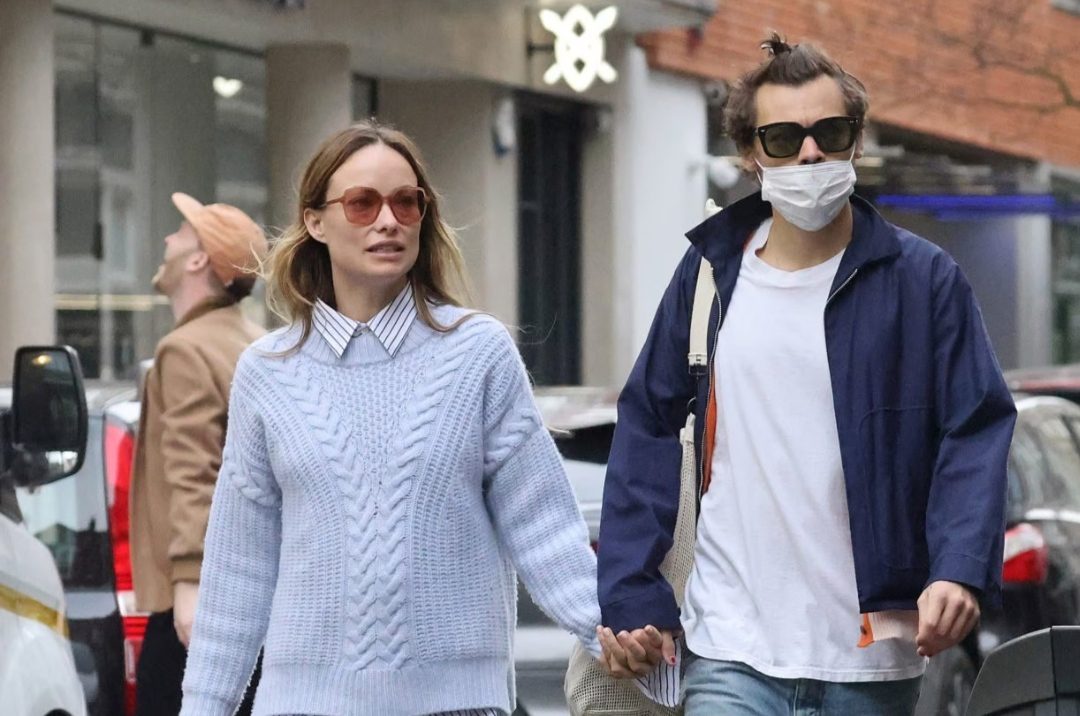 Although the news has taken over all the social media platforms, and it does seem like Olivia is pregnant in the picture, however, she is not. Olivia Wilde is not pregnant. Whenever female celebrities get engaged or gain weight, the first thing that fans wonder about is that she is pregnant. Nonetheless, most of the speculation seems to be correct, not every time, and this time Harry’s fans are debating the topic on social media. Some fans Tweet that Olivia Wilde is pregnant. Meanwhile, some defended her, saying they were baseless rumors. Also, some fans talked about normalizing female celebrities gaining weight. 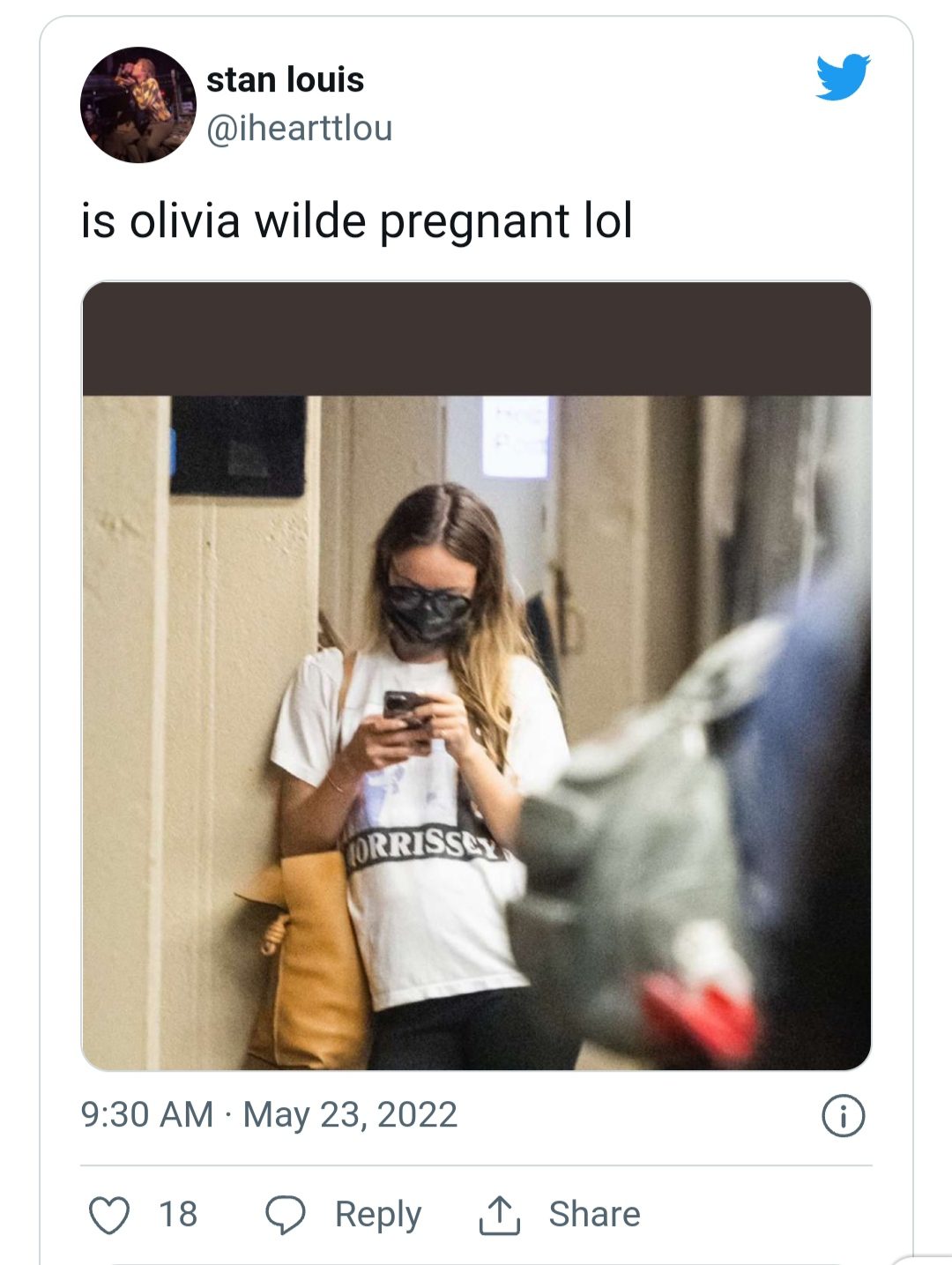 The couple did not spill the beans on the matter, and for now, Harry is busy promoting his new album. Olivia and Harry were on Big Apple to promote his new album, and it does not seem like Olivia is pregnant. She was looking beautiful in a t-shirt tucked in her red pants, and her belly was normal, indicating she was not expecting any time soon. And previously, on May 12, Miss Wilde was seen in jeans shorts, and there was no way it seemed like she was pregnant.

How Long Have They Been Dating?

Harry Style and Olivia Wilde have been dating since 2020. The couple met on the set of the movie “Don’t Worry Darling,” directed by Olivia. Their small meeting turned into a date, and the super-private couple started seeing each other secretly. With time their relationship grew stronger, and now they are officially dating each other. The couple is often caught on the camera enjoying a date and partying around. Recently, the couple was spotted in London ahead of Harry’s concert, enjoying a date. Harry Styles has recently landed in London for his show with his girlfriend after wrapping up a concert in NYC. 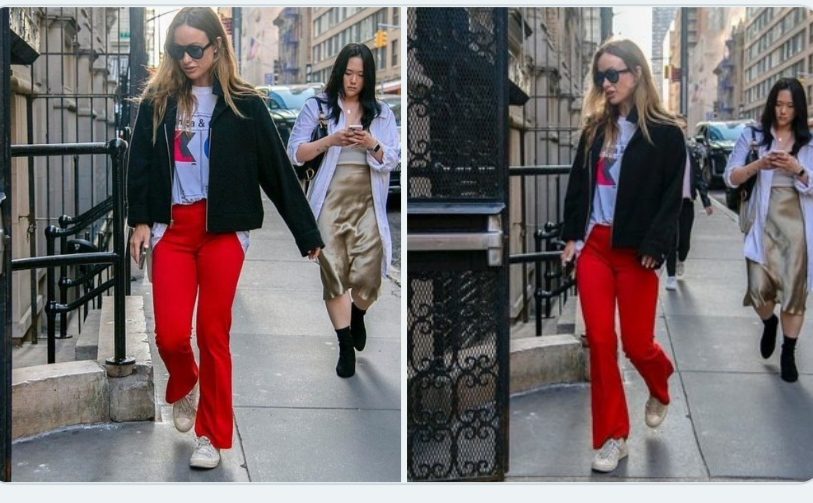 The couple was first spotted together back in January 2021 when they were seen holding hands at a wedding. Further, their PDA solidified the news. In February 2021, Miss Olivia praised Harry after”Don’t Wordy Darling ” wrapped up. For months their sweet social media messages were the talk of the people, and finally, in June, a picture of a couple indulging in a wild out PDA went viral, and it was confirmed they were dating. An insider revealed that Olivia is very happy with Harry and they are enjoying and embracing their blooming romance. Moreover, Harry is also working on getting on good terms with her kids.