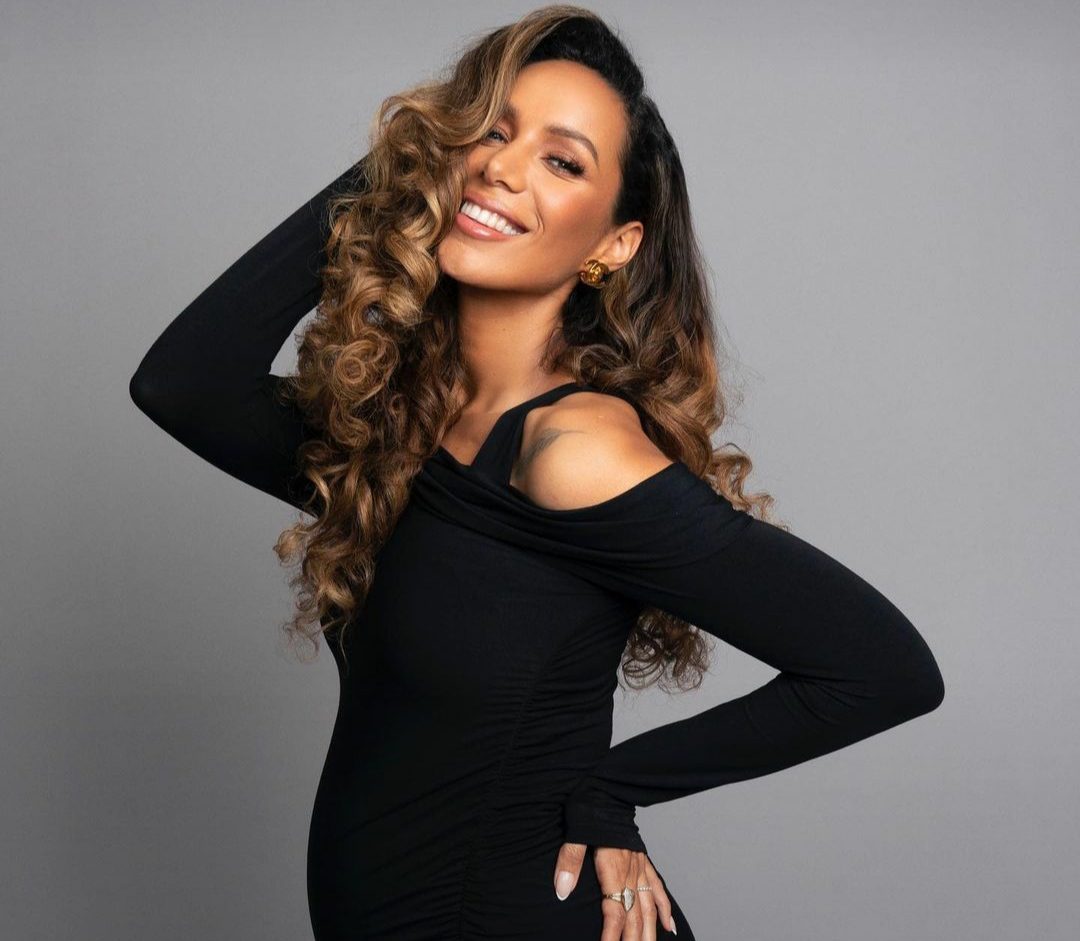 The X-factor winner Leona Lewis is Pregnant with her first child. She is currently embracing the beautiful journey of being a mother and is often seen sharing pictures on her social media account. Leona is quite active on social media and has 347K followers on Instagram. She is just enjoying her maternity period and can’t wait to welcome her baby. The beautiful star has already confirmed the news earlier this year and again she is hitting the headlines.

Miss Lewis has recently stolen the limelight with her super gorgeous picture flaunting her baby bump. She captioned it, “Throwback to my maternity shoots a few months ago.” However, it is not the first time the singer has seen flaunting her baby bump. Those who follow her on social media might be knowing it she is very excited to welcome her first baby.

Leona Lewis has always talked about her desire to have a family and kids. Earlier in March, the singer took her social media account to announce that she is pregnant. The beautiful star posts a stunning picture flaunting her baby bump in a black dress. She was looking elegantly beautiful. The lady stole the limelight with her caption stating, “Can’t-Wait to meet you in the summer.” Her comment section was overloaded with best wishes and to thank her fans she again posted three pictures saying, “Thanking you for all your blessings.” 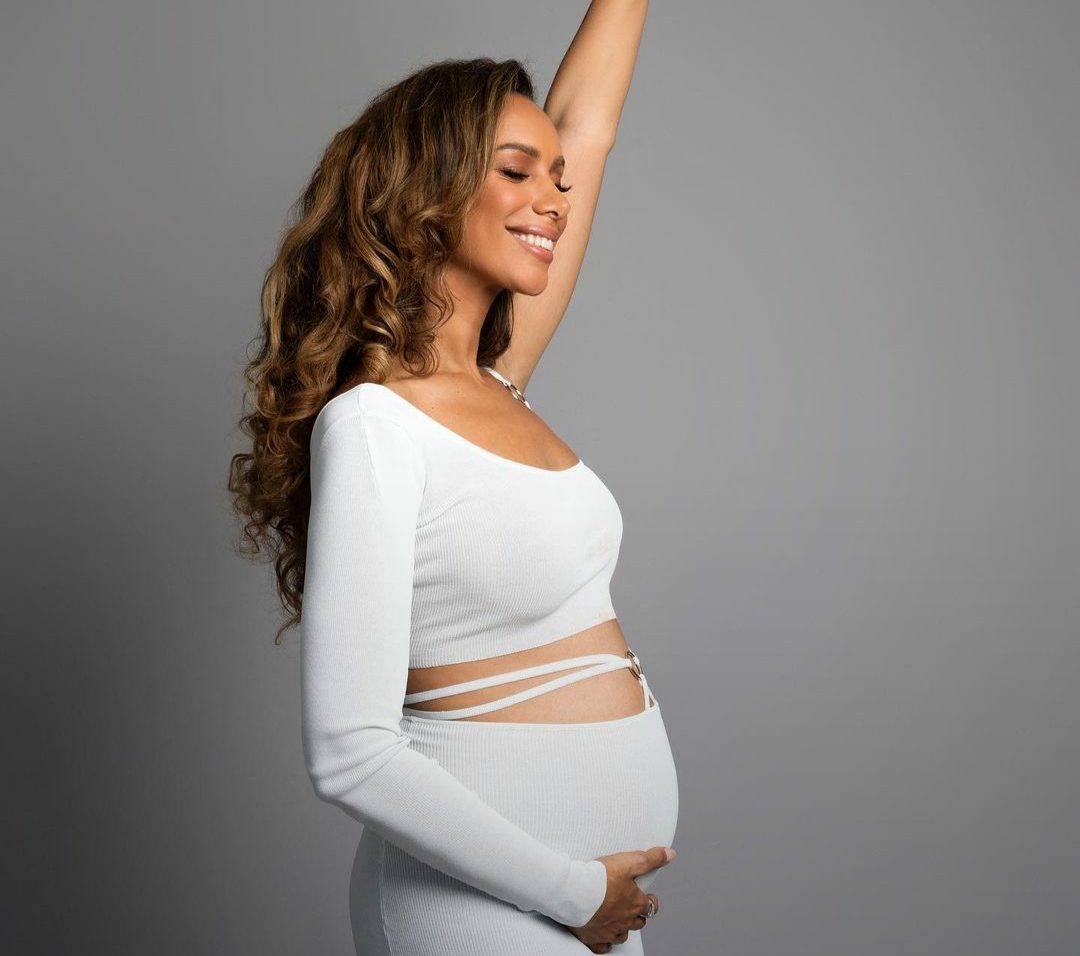 Again on Mother’s day, Lewis wished all the mothers a “Happy Mother’s day” with a beautiful caption and a much more beautiful picture of her with flowers. Leona again put the internet on fire with her baby bump pictures that she shared on her birthday. The lady recently turn 37 and embrace the beauty of the day, she was spotted enjoying a “Chai.” Leona posted a stunning picture in a black dress with the caption, “Bumpin along and sipping Chai.”

Who is her husband?

Leona Lewis is married to her long term boyfriend Dennis Jauch. The couple started dating in 2010 after meeting on a tour. Her boyfriend now her husband is a professional dancer and he accompanied her on a tour back in 2010 where they caught each other’s attention and in no time started dating each other. Initially, their romance was far from the public eye however as their relationship grew stronger they officially announced they are dating. 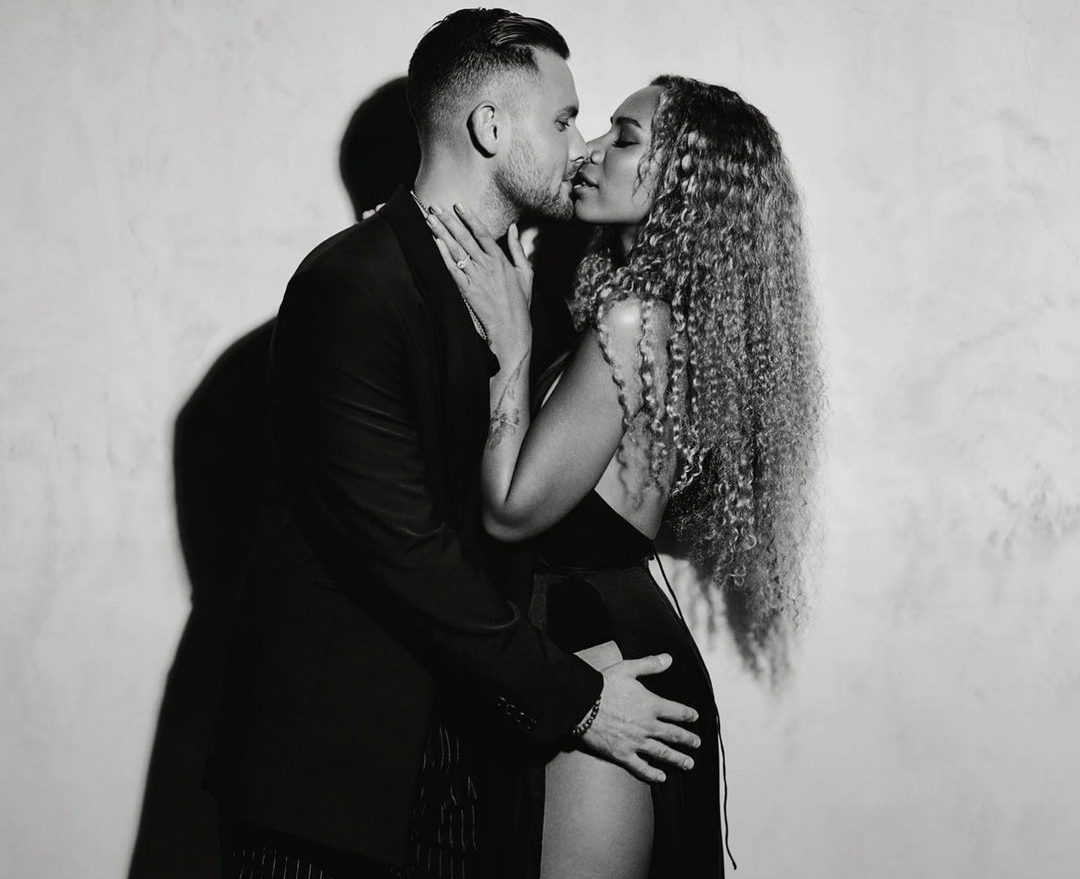 In 2018, Dennis went onto his knees to ask her to marry him. A year later in 2019, Miss Lewis walk down the aisle. The couple tied the knot in a Tuscan vineyard. She posted pictures of the beautiful day on her social media. Mrs Jauch was wearing a beautiful white strapless dress and carrying a banquet of beautiful flowers. She was looking mesmerisingly beautiful. Leona is quite vocal about her love life and she often gushed about her husband on her social media and also in interviews. They are happily married and soon going to be parents.

All about Leona Lewis’s Career!

Leona Lewis is a British singer-songwriter and an actress who is widely recognised as the winner of the British reality television singing show The X-factor. In the past few years, Leona emerged as a well-known singer in the industry. She has worked in several movies and television shows and also released many albums and songs. Lewis was born in London on 3 April 1985. After winning the reality television show, she was signed with Simon Cowell’s label. However, she part her ways with the company in 2014 citing they are holding her back. Pregnant Leona Lewis is now excited to welcome her first child with her husband Dennis.