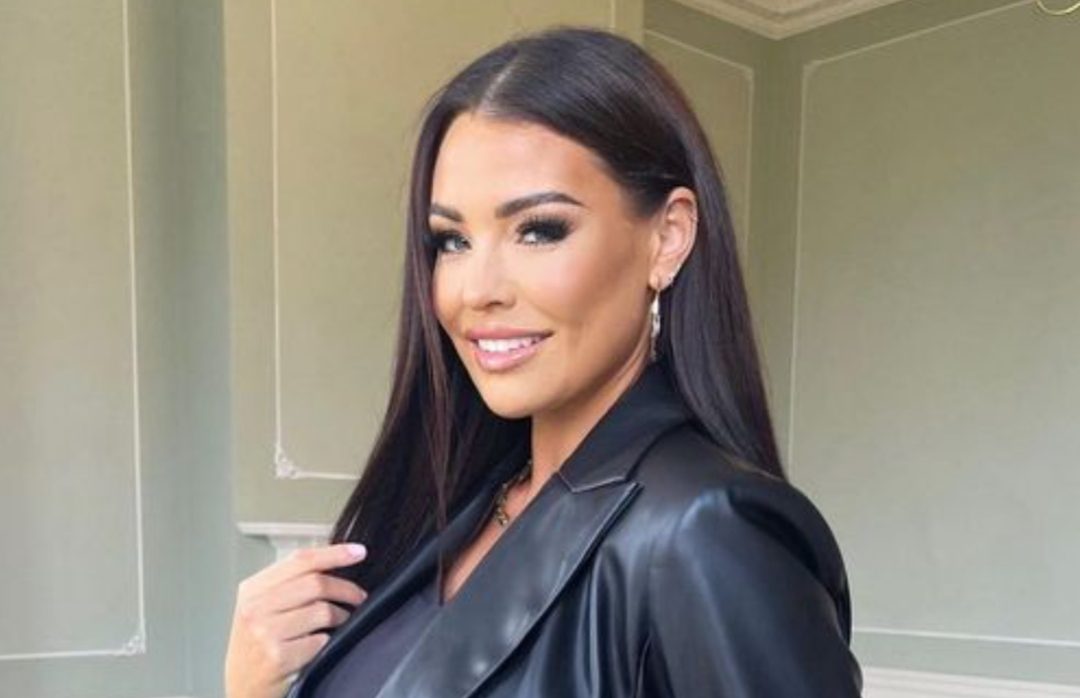 Here, we will discuss if Jessica Wright is pregnant. What do we know about the television personality’s love life? Starting from the basics, Jessica Sophia Wright has gained massive prominence by starring in the series TOWIE (The Only Way Is Essex), straight from 2010 to 2016. Also, we saw her in the film Rise of the Footsoldier 4: Marbella. Little did you know, she also has an amazing voice and got famous with her first single, “Dance All Night”. It ranked 36 on the UK Singles Chart.

Knowing Jessica’s versatility in her television career and also in music, fans are interested to learn about her personal life. These days, she is appearing a bit healthier and also different, which hints to the fans about her pregnancy. Well, that also calls for the discussion of her husband. Talking more about it, she is leading a blissfully happy life with her spouse, who is a renowned businessman. He seems to be a very private person, and thus, he has kept his identity pretty low-key. Let’s dive into this article to learn if Jessica Wright is pregnant.

Here comes the good news! Jessica Wright isn’t pregnant as of now but has recently given birth to her first child. Last year in November, she announced that she was expecting a child. Finally, on 21 May, she was blessed with a baby boy. For the last few months, she has been sharing pictures of her intruding belly, which made the fans wonder about her pregnancy. At his birth, Jessica has shared a sneak peek of the baby on her social media, on which the fans have showered them with loads of love. 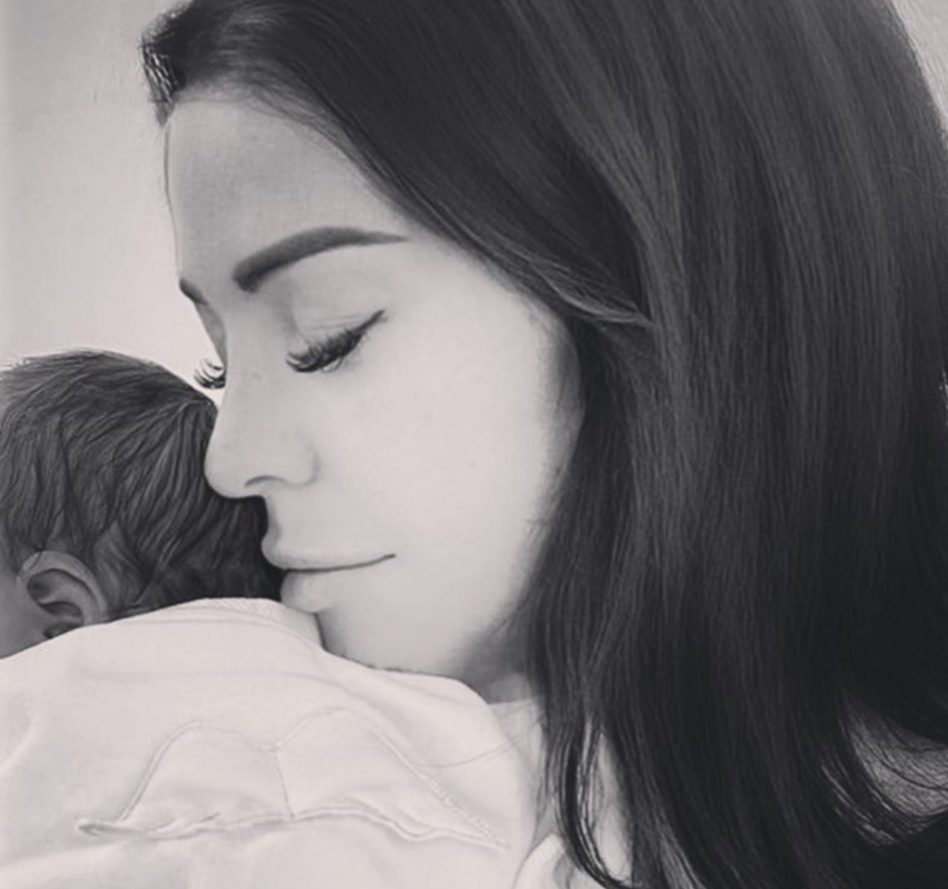 Jessica Wright sharing a glimpse of her newborn baby

Last year, on 9 September, Jessica Wright tied the knot with the love of her life, William Lee-Kemp. Before meeting her, he has been good friends with Jessica’s brother, Mark Wright. They are pretty close. Moreover, her mother, Carol also said, “Will is lovely, ticks every box that I could wish for Jessica. He’s lovely, he’s calm, he’s nice, he’s got a great personality. He’s got no temper about him he’s a relm guy so I like him.”

William Lee-Kemp is a businessman who runs an audio-visual company. Jessica met him through her brother. It was in April 2019 when Jess posted a picture with William for the very first time on her social media. Initially, both of them tried to keep it low-key. However, in July, at the premiere of The Lion King, the couple made it to the public. In March 2020, during their trip to the Alps, William proposed to her with a diamond ring, and since then, everything has been going pretty well. Both Jessica and William are head over heels about each other. At present, both of them are very happy and excited about their new journey. 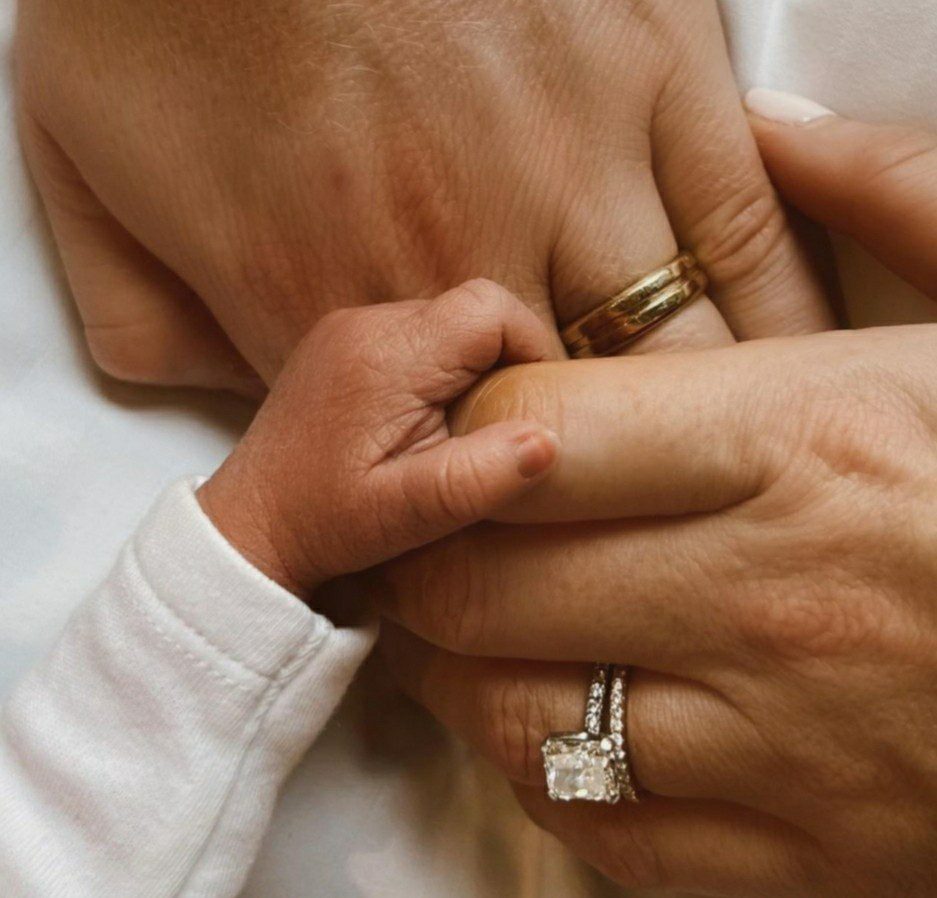 Besides knowing Jessica Wright’ Pregnancy details and her relationship, fans are curious to learn more about this TOWIE star. Born on 14 September 1985, Jessica is 36 years old. She was born in London, Borough of Tower Hamlets, United Kingdom. You may follow Jess on her Instagram account, having more than 1.5 million followers as of now.

Besides her television career, Jess has also released a few songs of her. Those are titled Dance All Night, Dominoes and Come with Me, etc. All of these songs have ranked pretty well on the UK Singles Chart. The last one is a part of the compilation series, Clubland 23. Jessica has garnered massive fame and recognition in the industry. Her hard work and dedication to her career have paid her off. Acting has always been her passion, and she has followed the same.

Best Wishes to Jessica Wright for the upcoming days of her life. Congratulations to the love birds for their new beginning with their baby! Loads of love, blessings, and support to the child!