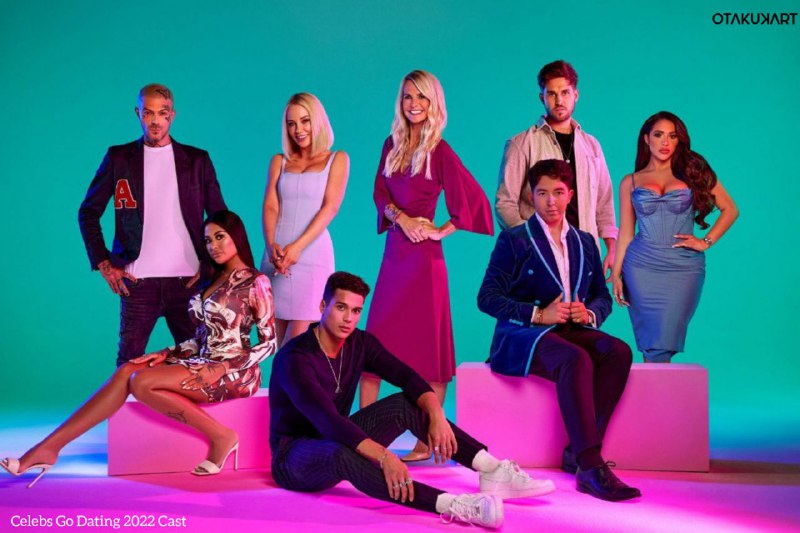 Let us find out about the cast of Celebs Go Dating in 2022! The latest 10th series of Celebs Go Dating knocked on our screens on 17th January 2022! And to our interest, a whole new bunch of single celebrities is set on their way to brush up their dating skills. And who knows, maybe they would find their future life partners! As the most unpredictable thing which stands with its shoulders straight is our life itself! And as the ongoing news says, this season is all set to be even bigger and better than before.

And interestingly, the central attraction this time would be its cast itself. As the makers have chosen participants from different past and backgrounds with various contrasting as well as worthy matches. Hence, it would be interesting to have a look! Moreover, Channel 4’s commissioning editor Vivienne Molokwu has done the icing on the cake by giving some hints about the latest edition. He also said that this season will be “full of surprises!”

The British dating reality series on E4 sets celebrities to go on dates that are arranged for them by agency matchmakers Paul Brunson and Anna Williamson. And Tom Read Wilson works as a client coordinator. What makes the series more interesting is its gameplay. Many a time here, celebrities are made to push out of their comfort zones. For example, the dating agents often set the celebrities to be with someone outside of their preferable zone. And so, let’s see who all are in the bucket this time! Be with us to know more about Celebs Go Dating 2022 cast! Let’s start!

Also Read: Who is Rak-Su’s Myles Stephenson’s Girlfriend? All About his Personal Life

Miles Nazaire: Star of Made in Chelsea

The first name on our list is Miles Nazaire! He is a 25-year-old who graduated from the Brit School in 2014 with a degree in Broadcast Digital Communications. On his YouTube channel with 3.19k subscribers, he posts about the things related to his lifestyle, fitness, food and often answers the MiC burning questions. And as the show we are talking about revolves around dating life, the most popular ex of Miles is Maeva D’Ascanio. However, now she is with his former best friend named James Taylor. 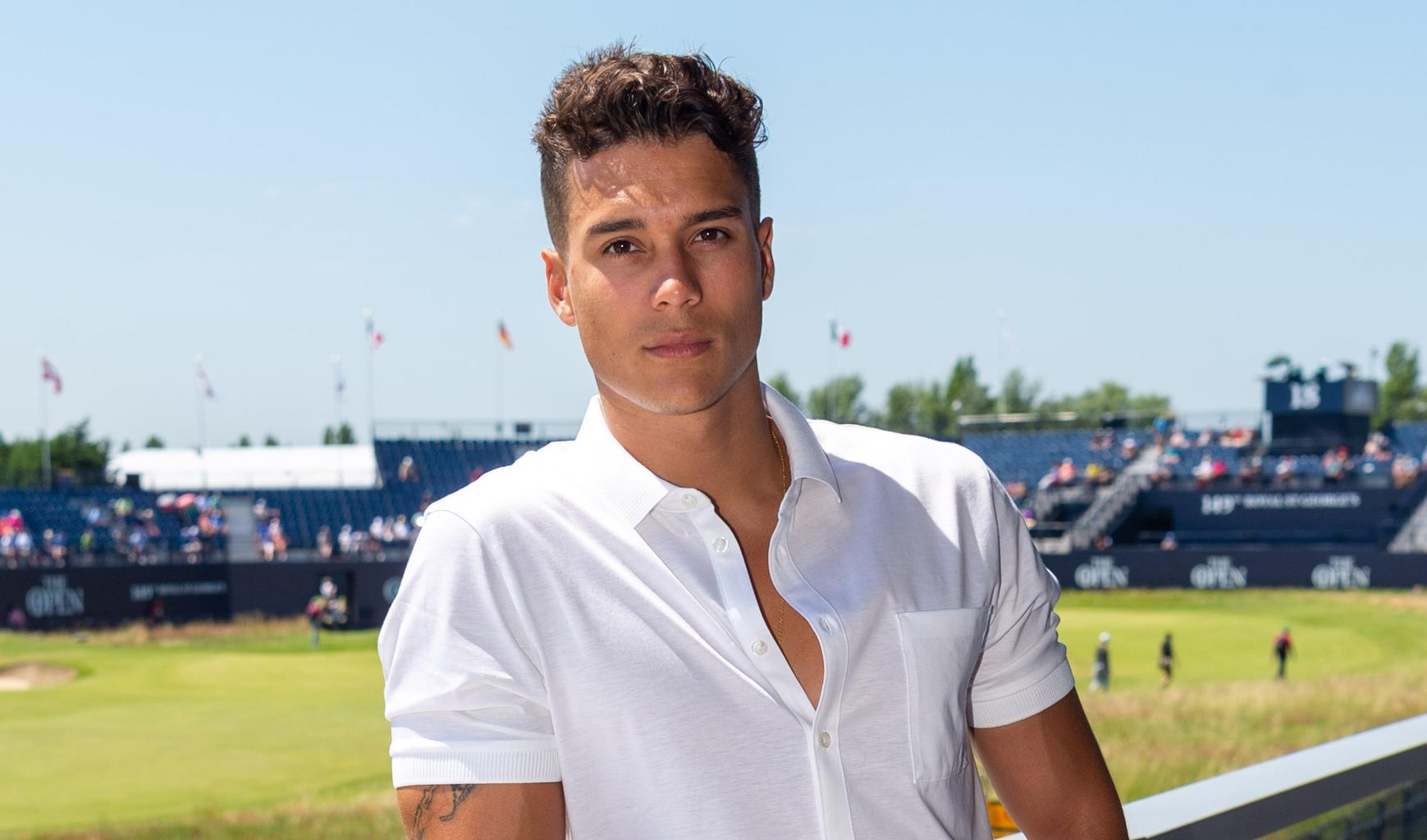 He is a British media personality, columnist, and commentator. It has been so long that 21 years old Ryan-Mark Parsons was trying to find a lovable partner on dating apps. As a result of which, he landed on the Celebs Go Dating in 2022! He says that he has been so hopeless in love and had also tried everything. Hope that this show helps him to find his other significant! 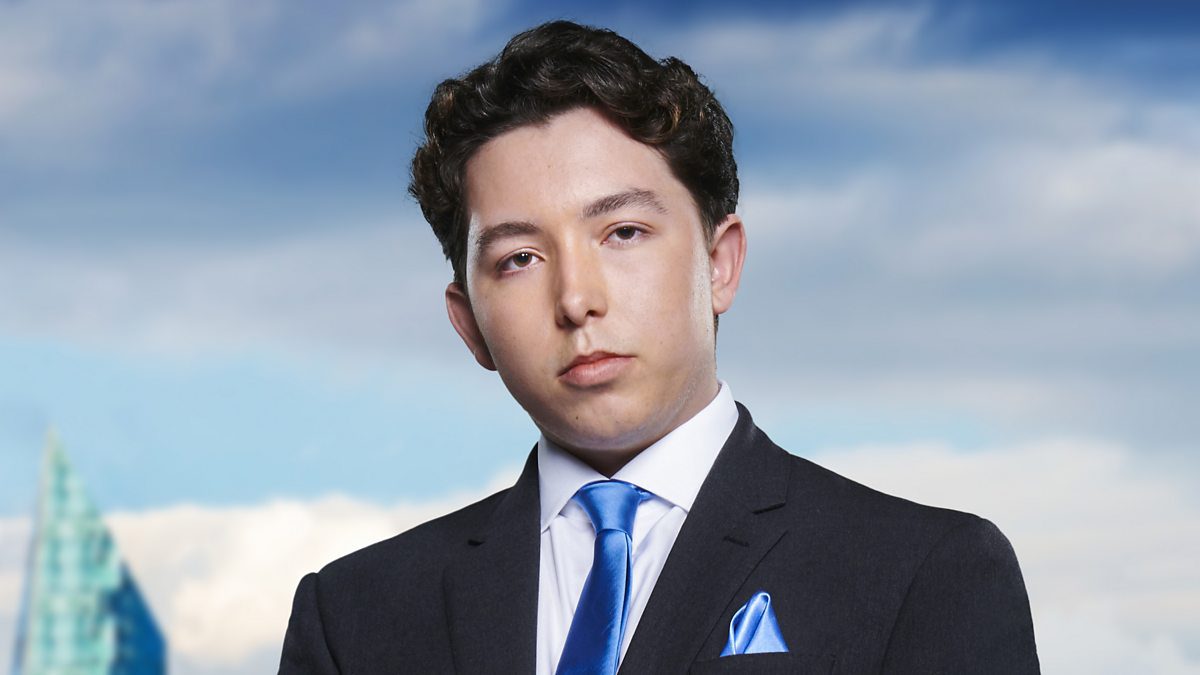 Also Read: SpotemGottem’s Net Worth: A Look into his Life and his Lavish Lifestyle!

Chloe Brockett: Star of The Only Way Is Essex (TOWIE)

The 21 years old reality television star is known for her controversial fiery behavior. Regarding her love life, Chloe had previously dated Love Island star Jack Fincham and also TOWIE star Harry Lee. Chloe Brockett is also a potential businesswoman. She has a synthetic eyelash business called Lash Out By Chloe B. And also, she has launched a new clothing brand called Miss Babe. 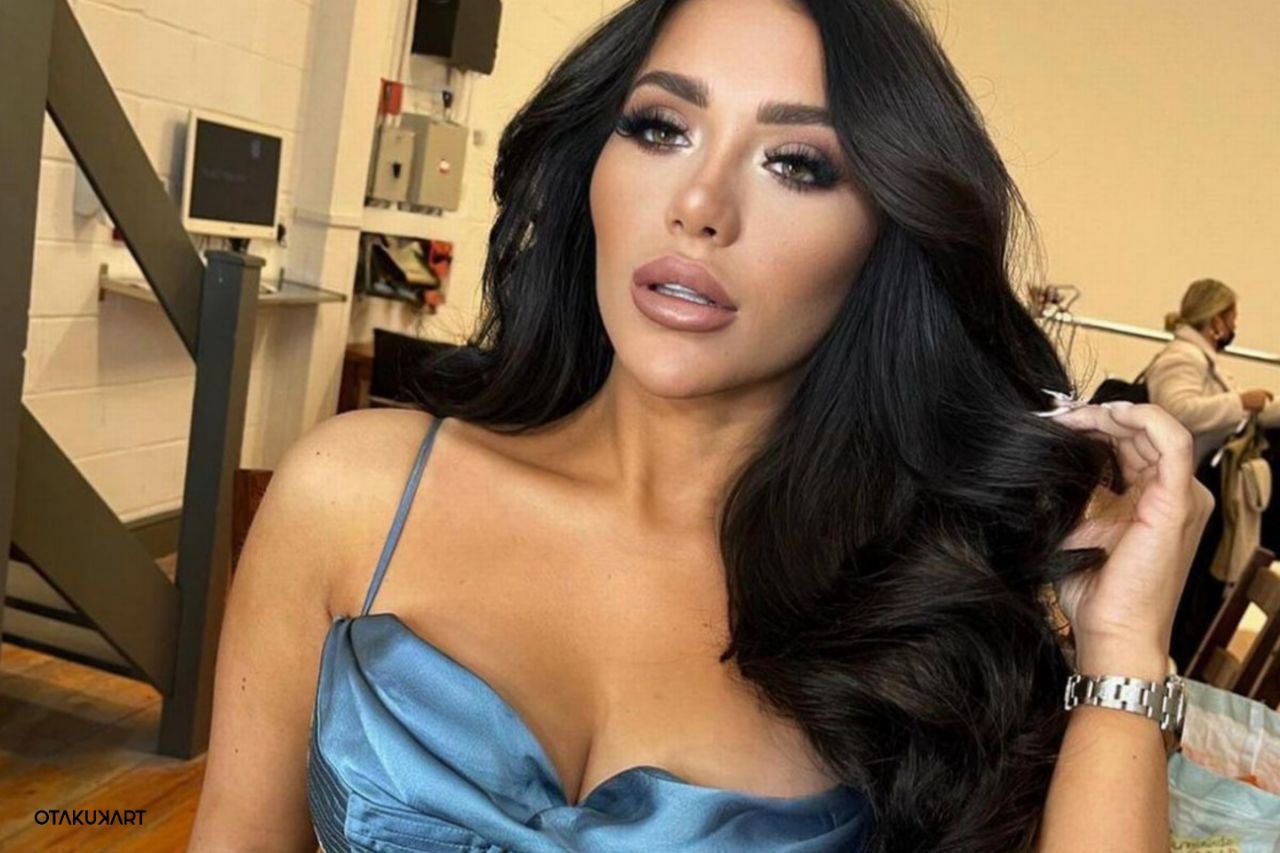 She is 54 years old Swedish-British television presenter and model. Ulrika had first grabbed the limelight as a TV-am weather presenter. Following this, she moved on to present the ITV show Gladiators. And then, she worked as a team captain of the BBC Two show Shooting Stars. Regarding her love life, she says that she had never thought earlier that she would ever be single at this age. Around three years ago, she got divorced and now has faith in Anna and Paul that they would help her to get back on track to finding love in no time! 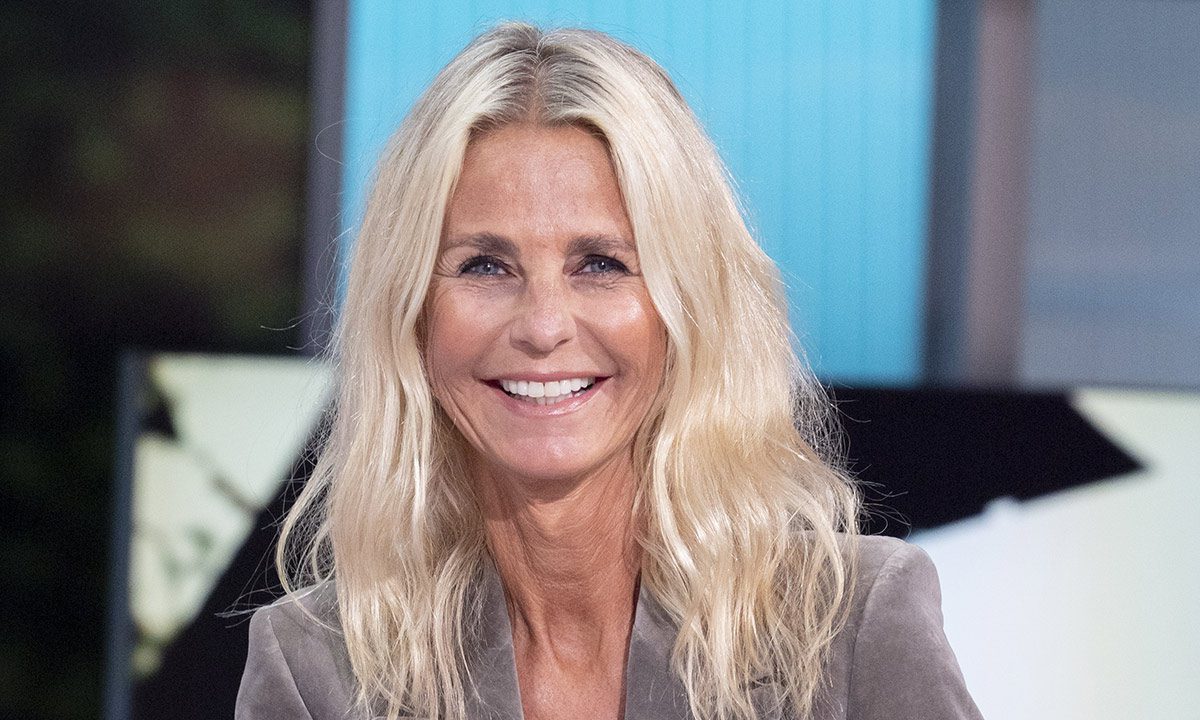 The original name of this 42-year-old English rapper, singer, songwriter, DJ, producer, and TV personality is Richard Abidin Breen. Interestingly, he has sold over 20 million records as a member and the lead singer of Simon Cowell’s boy band Five. And this season, he too is on the hunt to find love. He says that he finds this show provides some real dating, and he needs all the love he can get right now. 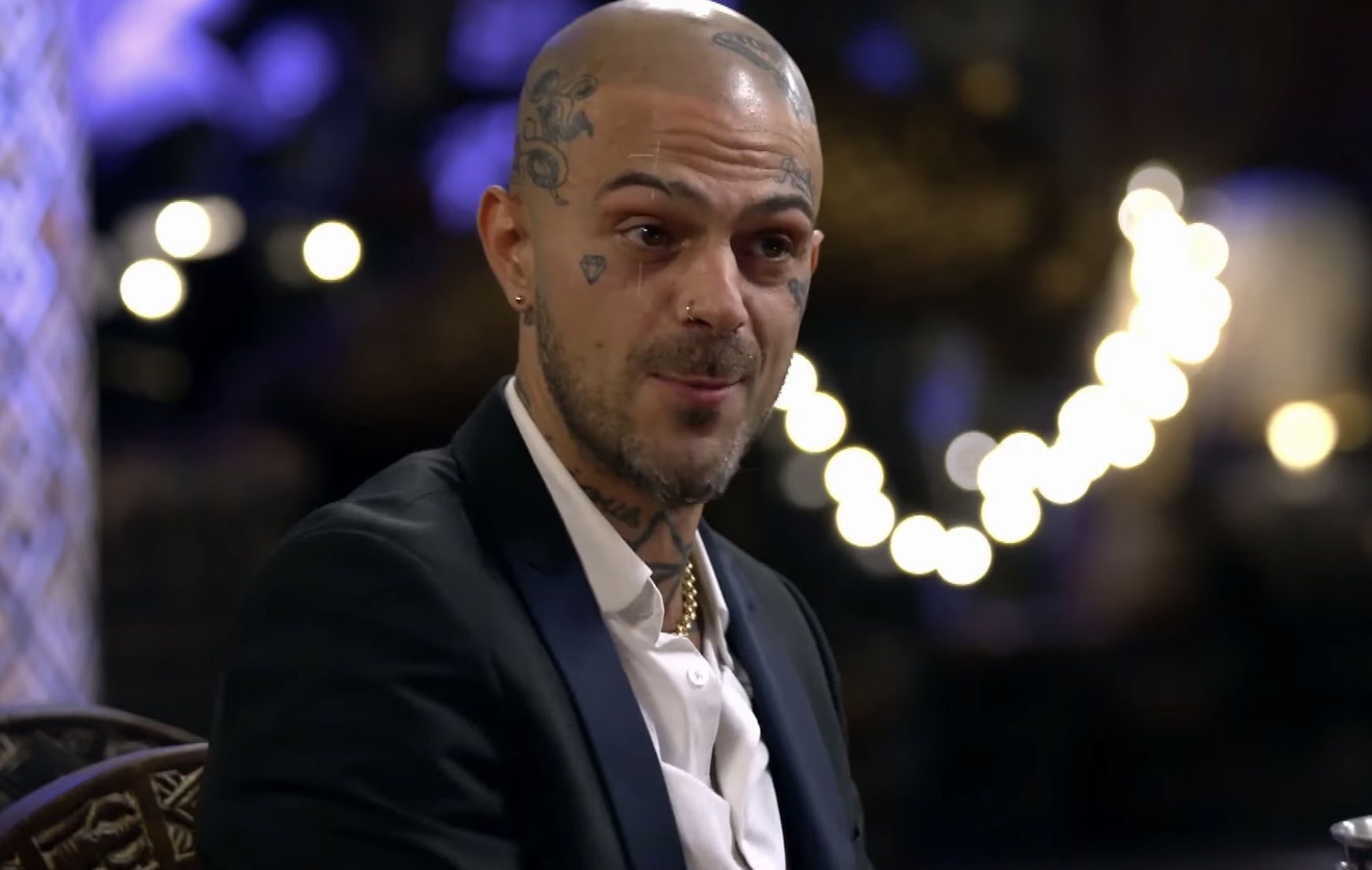 The 21 years old MaFS alumni is an Australian reality TV personality, model, adult star, and influencer. And now, as a cast member of Celebs Go Dating 2022, she is all set to find her love partner. Moreover, it would be interesting to note that Jessika said that she loves British men and finds them sexy! She also said that she is super excited to be in the process to find love in the UK. And it would also be worthy to note that she feels that she is not going to go back home empty-handed. Following which she had also mentioned that people always misinterpret her intentions and mention her as someone who likes to steal others’ husbands.

Jessika says that she is joyful, bubbly, and most importantly, super friendly. And to mention, she is just like any other girl who is out there and looking for a man. On Married at First Sight, she was paired with Mick Gould. However, Mick and Jessika’s relationship didn’t work out because she preferred to be with one of their co-star, Daniel Webb. Let’s see if she can find her significant other on this show! 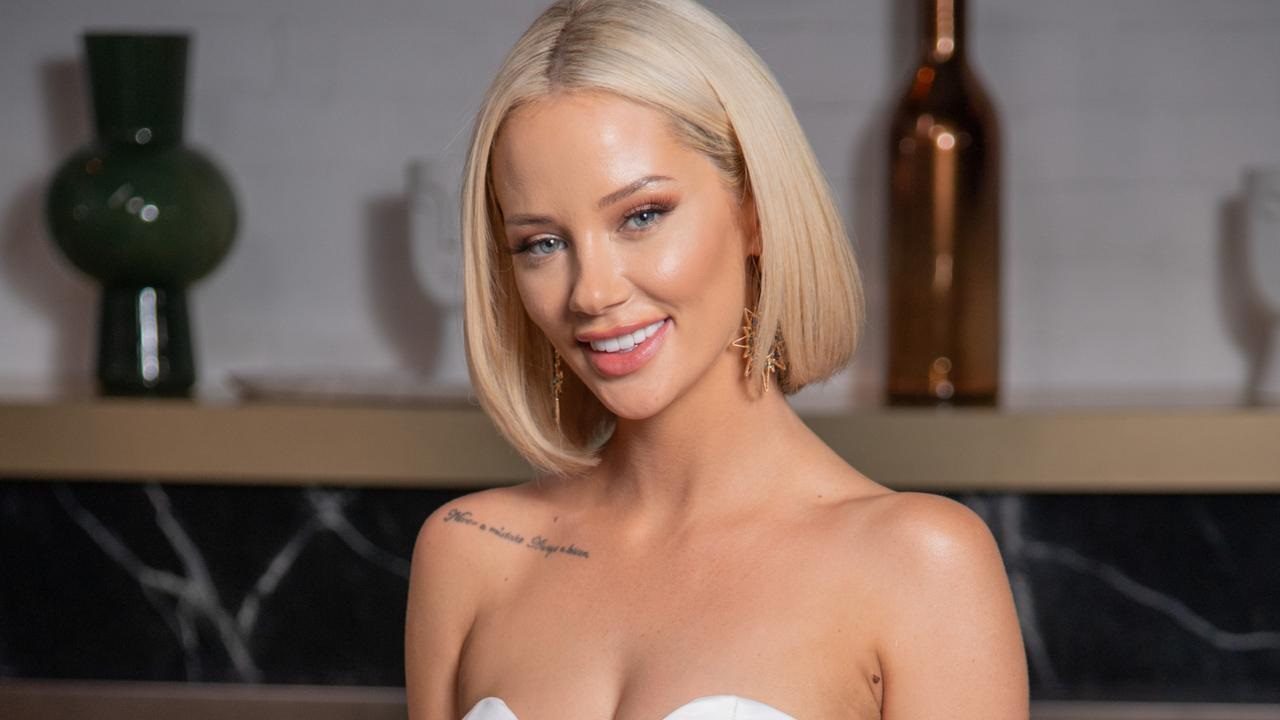 Also Read: Who is Chloe Brockett from Celebs Go Dating?

Marty McKenna: Geordie Shore and Ex on the Beach star

Martin “Marty” McKenna is 27 years old British reality television personality from Newcastle upon Tyne, the largest city and metropolitan borough in North East England. The gossip and entertainment-loving folks know him for his appearance on MTV’s Geordie Shore that he had joined back for the 12th series in 2015. And following an on and off relationship with Chloe Ferry, he bid goodbye to the show after the 15th series. Also, alongside his ex Jemma Lucy, Marty McKenna had earlier made his way on Ex on The Beach. And now, in 2022, he is all ready to experience the wonders of a new journey on Celebs Go Dating.

He says that he is here to learn new things. Moreover, the main reason for him joining the latest 2022 cast of Celebs Go Dating is that he has been going for the wrong girls, and as a result, he has never really had any dating experiences. He says that he has never been on a date and so he is hoping to bring a lot of fun to the agency. And it is for sure that we would love to see him getting engaged in a romantic relationship with any one of his co-stars. Let’s see what happens! 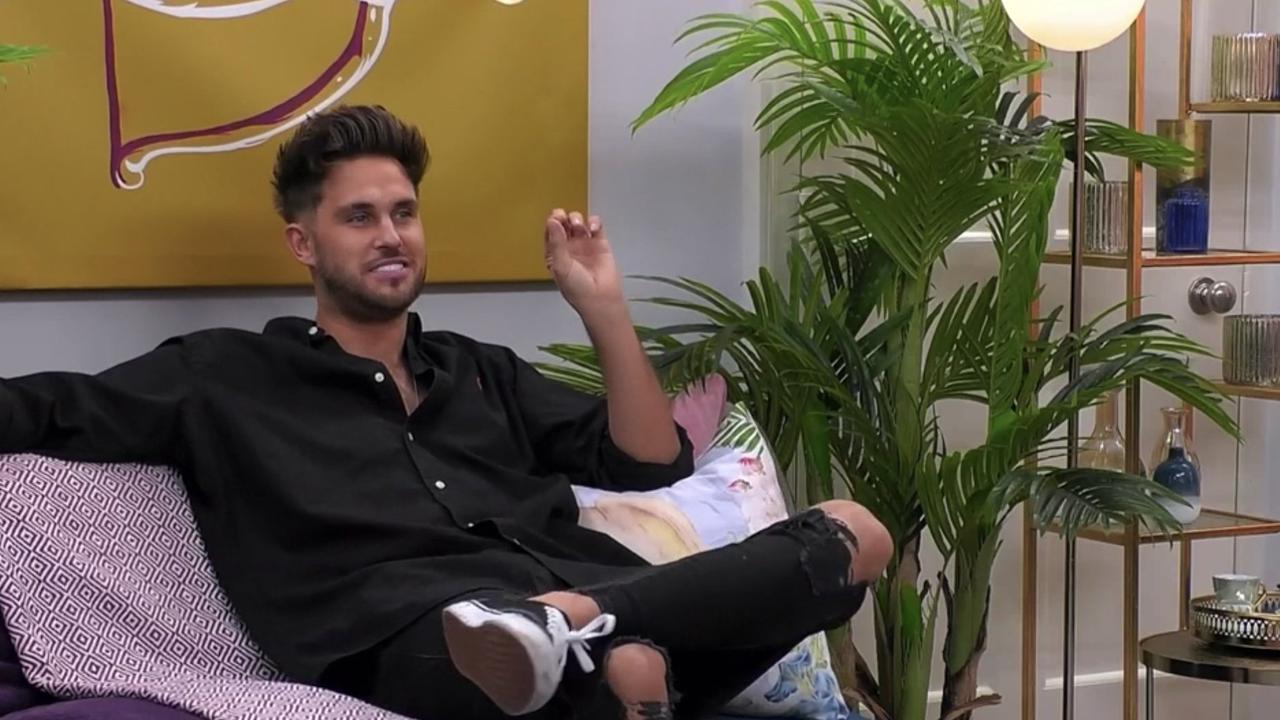 Also Read: Who is Barney Walsh’s Girlfriend? A Dive Through the Actor’s Personal Life!

The 27 years old Nikita Jasmine is from County Durham. Lately, she has been under the limelight for her appearance in the most recent series of Married at First Sight UK, where she appeared in September. Well, before that she used to work in sales. It would also be worth mentioning that Nikita Jasmine is also a lingerie model for the underwear brand Belle Ragazza. Nikita says that she is fit, funny, and has a barrel of laughs with a golden heart! 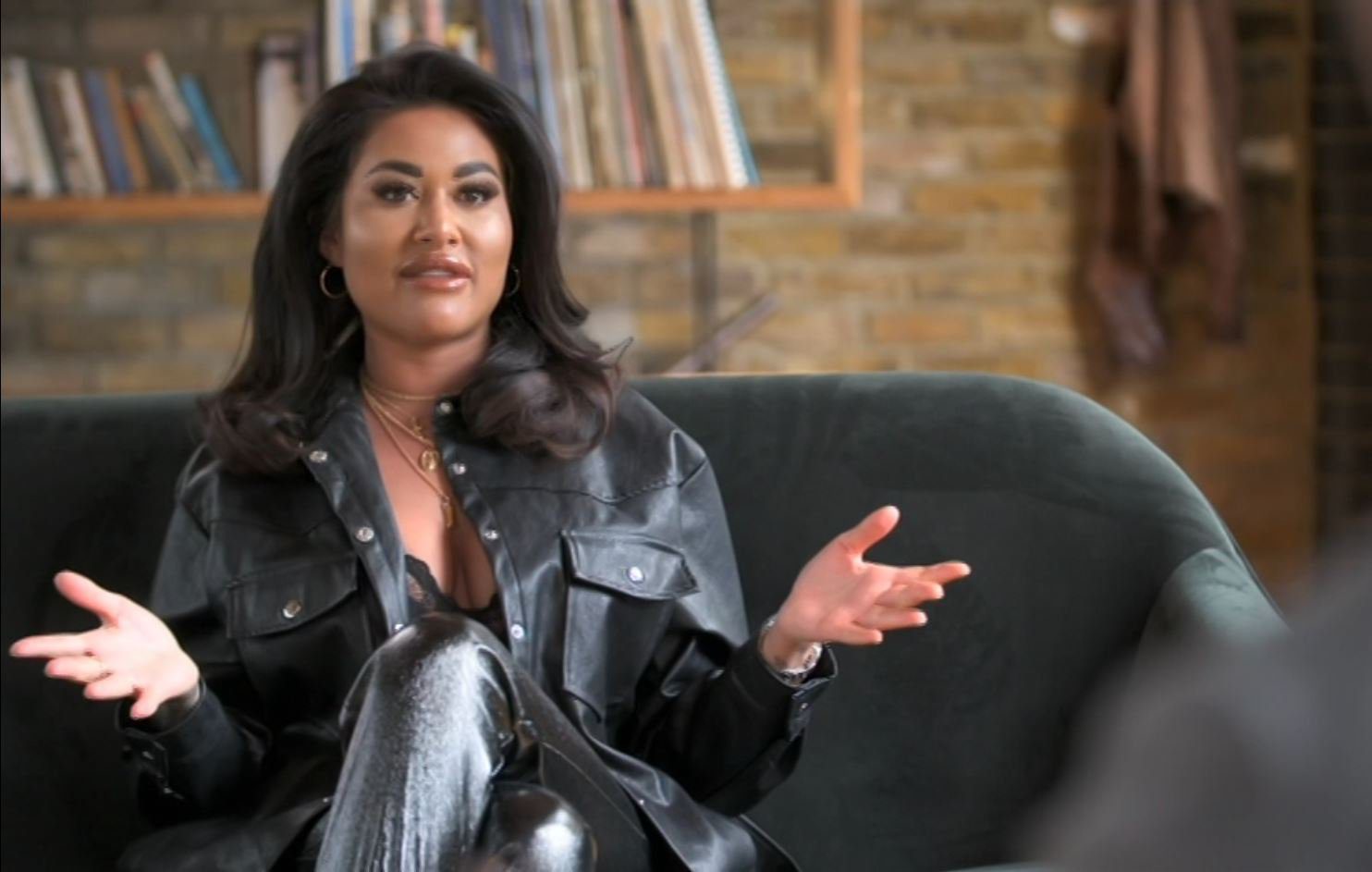 However, when it comes to her dating life, she says that she believes that it is her bad temper. She wasn’t able to find her soulmate or forever husband on MAFS! But as said, it is not your past that would define your future, but it’s your planning for the present which would define your future! And Nikita has moved on with this thought most probably and now is all set to find her love all over again. She feels glad to be a part of the 2022 cast of Celebs Go Dating. She wants guys to understand that even though she is loud, she does have a soft center!