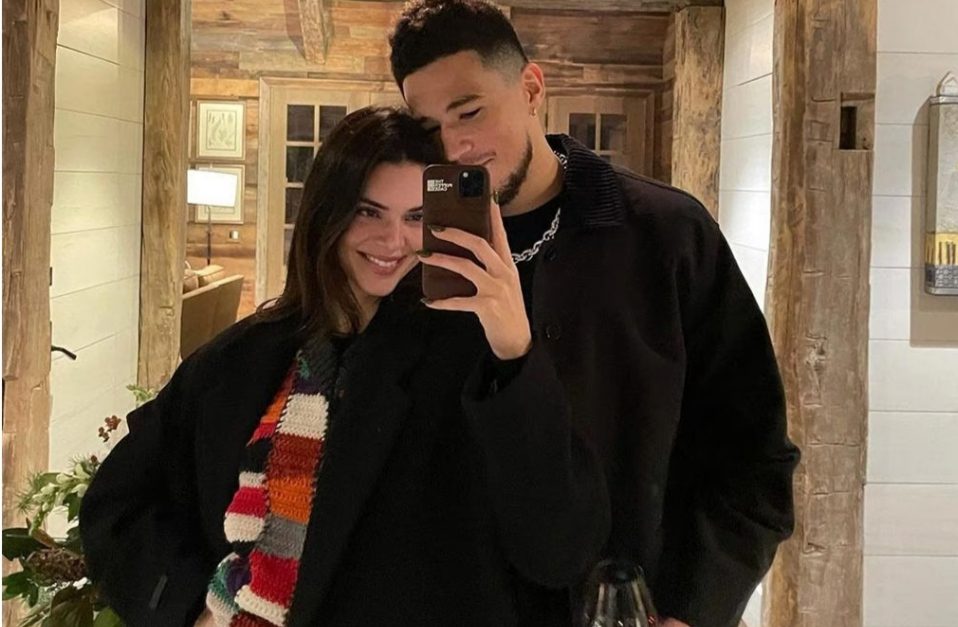 Kendall Jenner and Devin Booker Break-up news is making the juicy headlines in the newspaper. Reportedly, the couple split their ways after dating for around two years. Last month, the pair was spotted enjoying Kourtney’s wedding in Italy. Their pictures from the event went viral, the two seem happy together.  However, reportedly, after the wedding, they feel like they are not meant to be together.

A Source close to Kendall revealed in an interview that, “Kendall and Devin had split their ways a week and a half ago. After they return from Italy, they realised their life is very different and they can’t be together.”  Kendall and Devin first sparks the dating rumour in 2020 after the two were spotted together enjoying a ride.  Later that year, they started dating. They were in an official relationship and are often seen together.

The baseball player has professed his love to his beautiful girlfriend on his social media account. Kendall too was not shy when talking about her beau. She never misses a reason to gush about her handsome boyfriend. Their break news came as a shock for her fans. Here in the article, we will talk about Kendall Jenner and Devin Booker Break up in detail.

Did Kendall Jenner and Devin Booker Break up?

The most beautiful surprise hits the fans in Juen last year when fans were introduced to Kendall Jenner’s new boyfriend. she was seen on a boat trip with a shot of tequila with her new beau at the side. However, reportedly, the Olympic gold medalist Jewel is missing from her jewellery collection as her breakup rumours sparkling on the internet.

The couple was in a happy relationship. However, after Kourtney Kardashian’s star-studded wedding in Italy, the couple hit a rough patch in their relationship. After they return to the city, Kendall and Devin realised how different their lifestyle is. Kendall asked him for some space and since then they are not together. 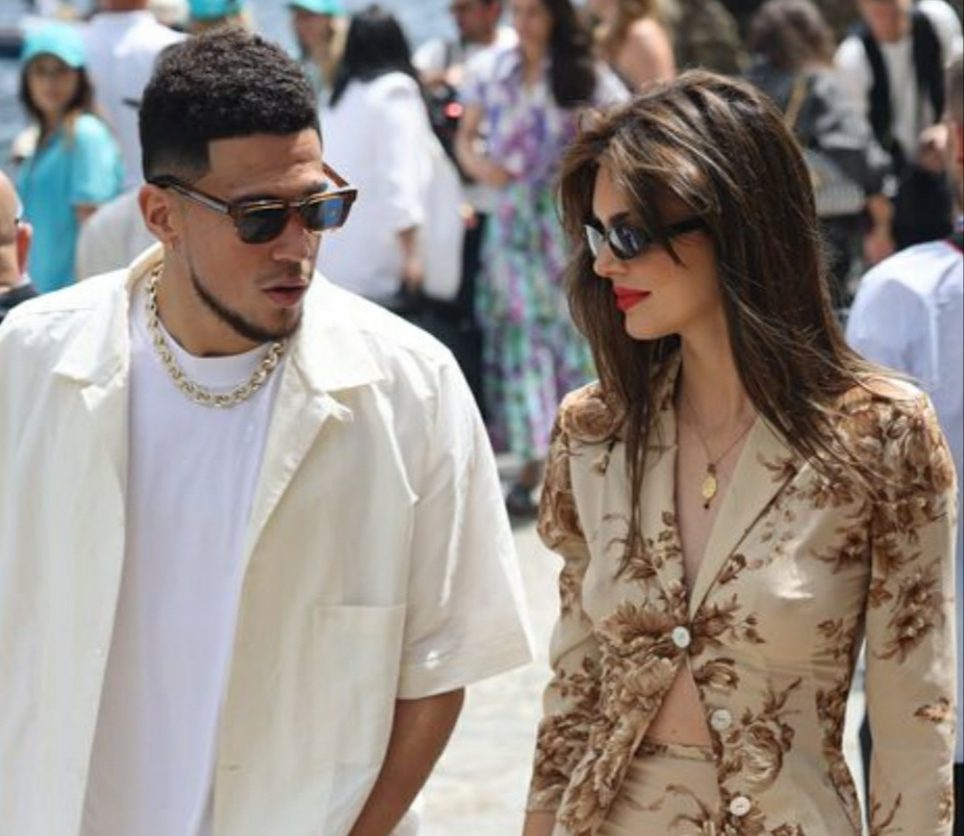 Kendall Jenner and Devin Booker Attending a Public Event Together

Also Read: What Happened Between Kendall Jenner And Devin Booker?

How Long they have been dating?

Kendall Jenner and Devin Booker were first spotted together in April 2020 in Arizona. Months later in June, the pair started dating each other. However, initially, they were very secretive about their personal life. Kendall took her relationship to the next level and made it Instagram official in February 2021. She shared a beautiful picture of Devin Booker laughing, on her social media account wishing him a ‘Happy Valentine.”

Devin was also very vocal about their love. On her birthday, he shared a beautiful on his Instagram wishing her and call in her the “Most Beautiful Woman.” 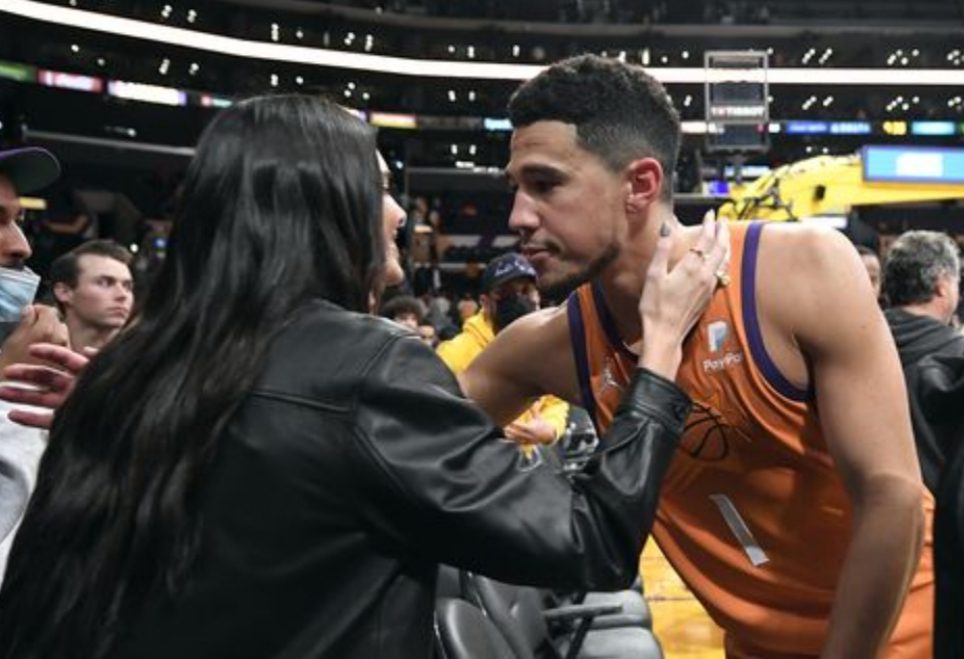 On the Jimmy Fallon show, Kendall talked about “How Amazing Devin is with her nieces and nephews.” She also revealed that “Devin and Stormi (Kylie Jenner’s Daughter) are very close. Stormi has a crush on him, and you know, sometimes I am jealous of that.”

Kendall was also seen cheering up her man during his match with the Lakers. The couple celebrated Devin’s victory with a small and sweet kiss. Fans were shocked to learn about their break-up. Their break-up is not permanent, maybe things could work between the two and they will get together. However, for now, they split their ways and are being focussed on their career.