Did Kris Jenner Cheat on Robert Kardashian? The Controversy Explained 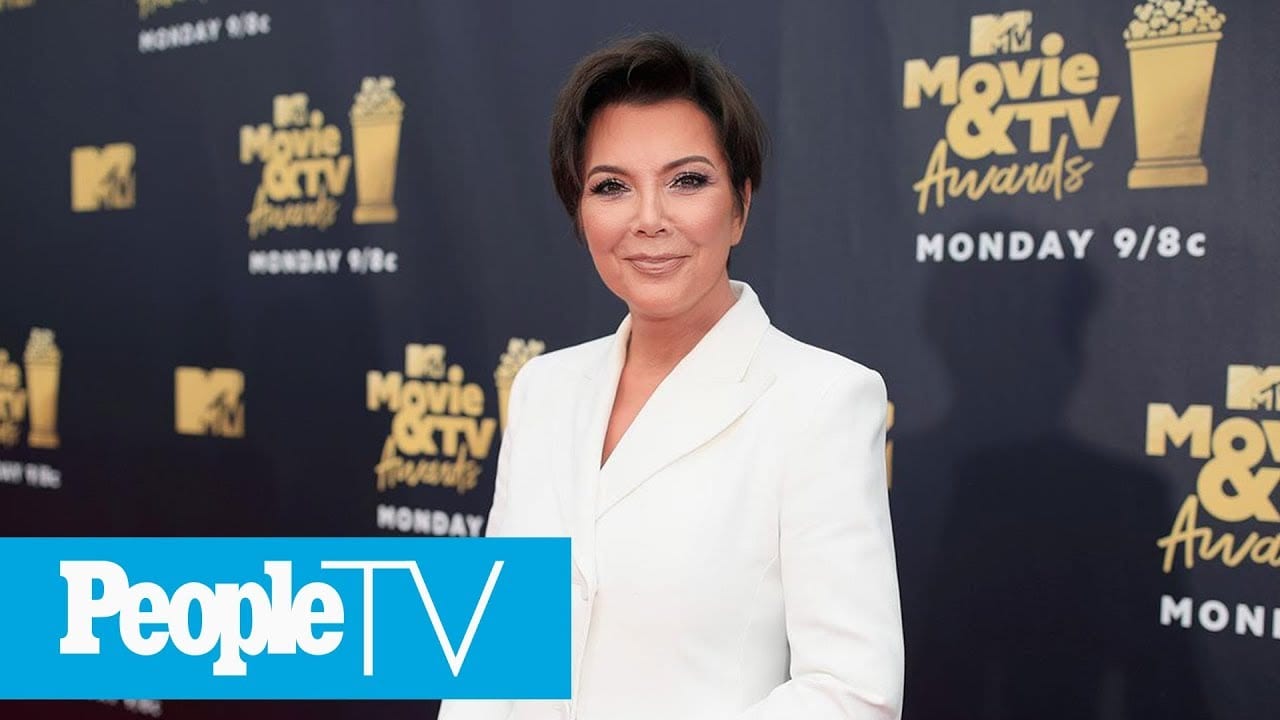 The mother of the Kardashians Kris Jenner’s reputation precedes her, and rumors say she is a cheat? Did Kris Jenner cheat on Robert Kardashian for real? Kris is a successful businesswoman, producer, and social media personality. She earned a concrete fan base after she appeared on Keeping with The Kardashians. Just like Karshasians, Kris also had a very rocky love life. And now Kris decided to own up to her mistakes by confessing that she has cheated her partners in the past. In one of her interviews, she confessed that before stepping into a union with Robert Kardashian, she was dating a professional goal player Cesar Sanudo.

But due to his busy schedule and his games. He used to travel a lot and due to which Kris was lonely at times. And she ended up cheating the goal player with her future husband, Robert Kardashian. And she didn’t come clean with ceaser on her own. Robert and Kris were busted together by Cesar.  After breaking up with the goal player, she officially started dating Robert. After four years of relationship, they both walked down the aisle in a very religious ceremony. Kris became Robert’s wife when she was only 22. She conceived her first child during her honeymoon. Robert was a professional lawyer and businessman. The couple used to own a house in Beverly Hills.

She said she walked down the aisle with Robert when she was very young. And over a period of time, she didn’t felt good about herself. And her young blood couldn’t understand that her husband was enough.

Yes! Kris Jenner cheated on her ex-husband Robert Kardashian. And she is not afraid to own up to her mistakes. So, she went on an interview and relived the mistakes and apologize for them. She said she was married at a very young age, and she left that her life was not enough. She said she read somewhere that you should not settle for less, and somehow she started seeing her marriage life as less. Kris said that Robert never treated her ill or even yelled at her. She admitted that she was responsible for their failed marriage.

She said cheating on Robert was the biggest mistake of her life, and she will take this regret to her grave. Kris chated Robert with a football player Todd Waterman. After she busted for the second time with her extramarital affair. She said she had nowhere to go. She was lost scared, and she was a mother of four kids at that time. Her son was only one year old, and she was getting a divorce.

Kris Jenner After She Divorced Robert

Kris said that she was very confused about where will she live and what will she do for a living. But during this time of crisis, her kids were her strength. She said she wouldn’t have been a successful manager and a businesswoman if she wouldn’t have helped Robert with his work. While she was married to Robert, she said she used to manage her speeches and check his calendar, and book appointments for him. And gradually, she understood that she could do the same job to pay her bills and raise her children well.

Gradually she became the successful woman she is today. Jenner fell in love again in her life journey, and she walked down the aisle again with Bruce Jenner. Kris and Bruce had two daughters together, who is known as the famous Jenners Kendall and Kylie Jenner. Bruce came out as a transgender woman in 2015. And Bruce goes by the name Caitlyn now.

Kris Jenner’s Advice To Her Kardashian And Jenner Children

As Kris Jenner has the heart and courage to accept her mistakes and make amends. Her children forgive her for what she did, and they all moved on with their life. Kris told her children that if you cheat a person, you don’t only break their heart, but you also break their spirit to love someone else. She said like a mother. It’s her responsibility to teach her children not to make the mistake she made. She asked her children never to hurt anyone intentionally.

Also Read: Preview: Keeping Up With The Kardashians Season 20 Episode 13

How Many Episodes Are Coming For ‘The Haves And Have Nots Season 8’?