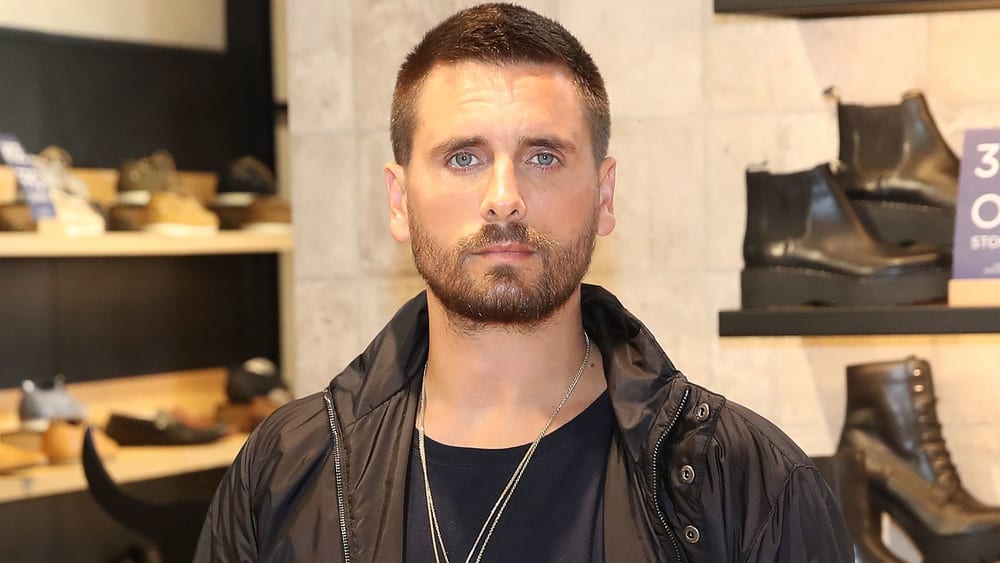 Popular reality television personality Scott Disick became a popular face after his appearance in the hit show Keeping Up With The Kardashians. Fans loved his unabashed personality and humor that he added to the show. Disick soon became a series regular while being an instrumental member of the Kardashian family. Scott Disick has been a part of several controversies for his addiction struggles and relationships. After his part in this show became popular enough, he soon went on to have his spin-offs and fans saw him in the show Flip It Like Disick as well.

Scott Disick went on to invest in various other businesses including nightclubs, vitamin companies and also introducing his line of clothes. Scott Disick is currently dating Amelia Hamlin. The relationship has been raising eyebrows given the wide age gap between the two. Even Khloe’s ex Lamar Odom recently opened up about the relationship without taking any names in general. While talking about his ongoing relationship with Amelia, Odom says that he would not date someone so young while insinuating Disick’s current relationship. He is currently promoting his clothing line known as Talentless on social media.

While Disick went on to invest in various companies, his part is Keeping Up With The  Kardashian remains his biggest break to date. Scott Disick dated Kourtney Kardashian for a long time from 2005 to 2015! The two have three children together as well. Scott Disick has an estimated net worth of $40 million! The reality television star has recently partnered up with Flannels and took to social media to promote all about it. 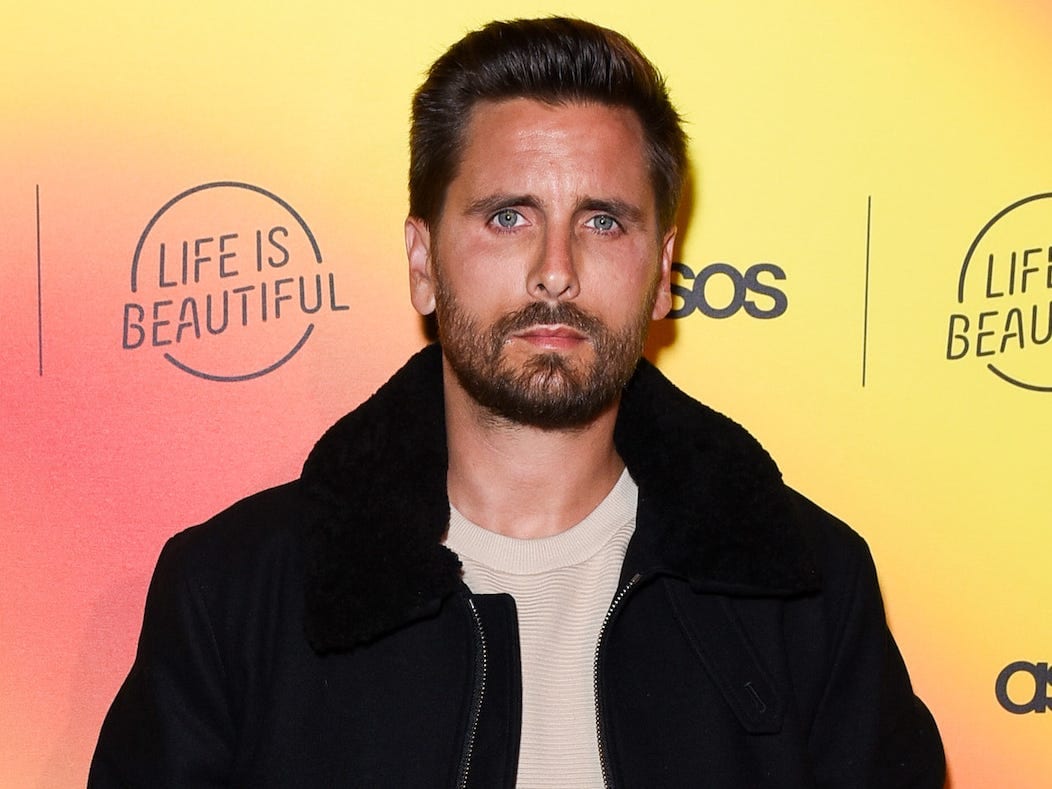 While Kourtney and Scott have been inseparable during this time, they announced a split in 2015. They continue to co-parent their children. The reality television star continues to make headlines for his personal life wish is pretty controversial for one reason or the other.

Also Read: Who Is Kourtney Kardashian Dating In 2021? Spicy Relationship With Travis Barker

Scott Disick Made Some Shocking revelation About His Relationship With Kourtney Kardashian!

Scott Disick recently celebrated his birthday and insiders claim that it was an awkward event! While Disick’s recent girlfriend Amelia Hamlin and Kourtney Kardashian attended the party, it seems like Kourtney was pretty much unbothered by the new relationship! However, Scott is allegedly not quite thrilled about this indifferent attitude! He wished that the Poosh founder was a bit affected by his relationship. Insiders have always claimed that Disick is still in love with Kourtney delisted them parting ways a while ago. There’s still some tension between them and Disick might not be quite a on board with Kourtney moving on with Travis Barker.

Lately, it seems like Scott has distanced himself from Kourtney. Insiders claimed that Scott is not quite happy about Kourtney and Travis Barker’s relationship and how they are obsessed with each other! While they are cordial with each other, there’s not much hanging out like there was before. Reliable sources claim that Scott has not yet attended any big family get-together with Kourtney and Travis yet. Rather, he is a bit skeptical and hurt by it. While Kourtney has no bad beef with her former ex, Scott might not be on the same page as her.

After splitting with Kourtney Kardashian, Scott Disick was dating model Sofia Richie. The pair faced severe backlash due to the 15 years of age gap. Despite the difference, the pair went on to date for three whole years. The pair finally called it quits in 2020. 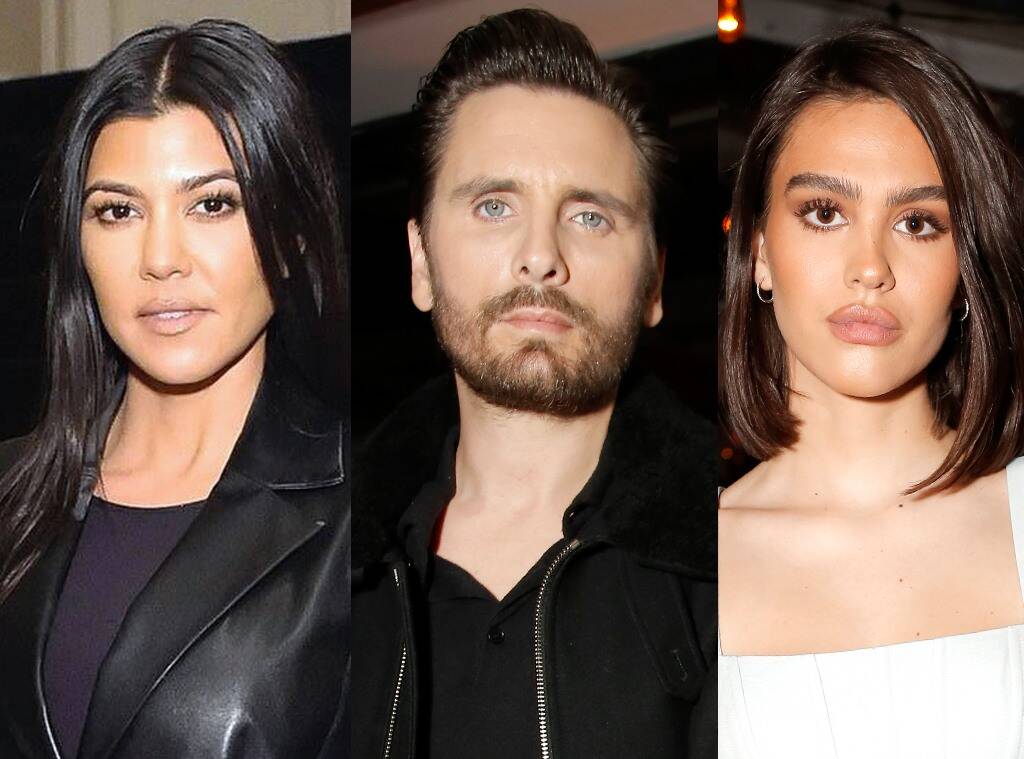 Reality television star Scott Disick has been struggling with alcohol addiction as it was earlier pointed out by Kim herself on the show. Disick had earlier been to rehab twice. Some claim that his struggles and issues led to the eventual split with Sofia Richie. He reportedly struggled after losing his parents as claimed by a close insider. Despite  Kourtney and Scott not being together, he is pretty close-knit with the family over the years and often accompanies them on trips and vacations. The Kardashian- Jenner Family wished him all the love and regards on his birthday.