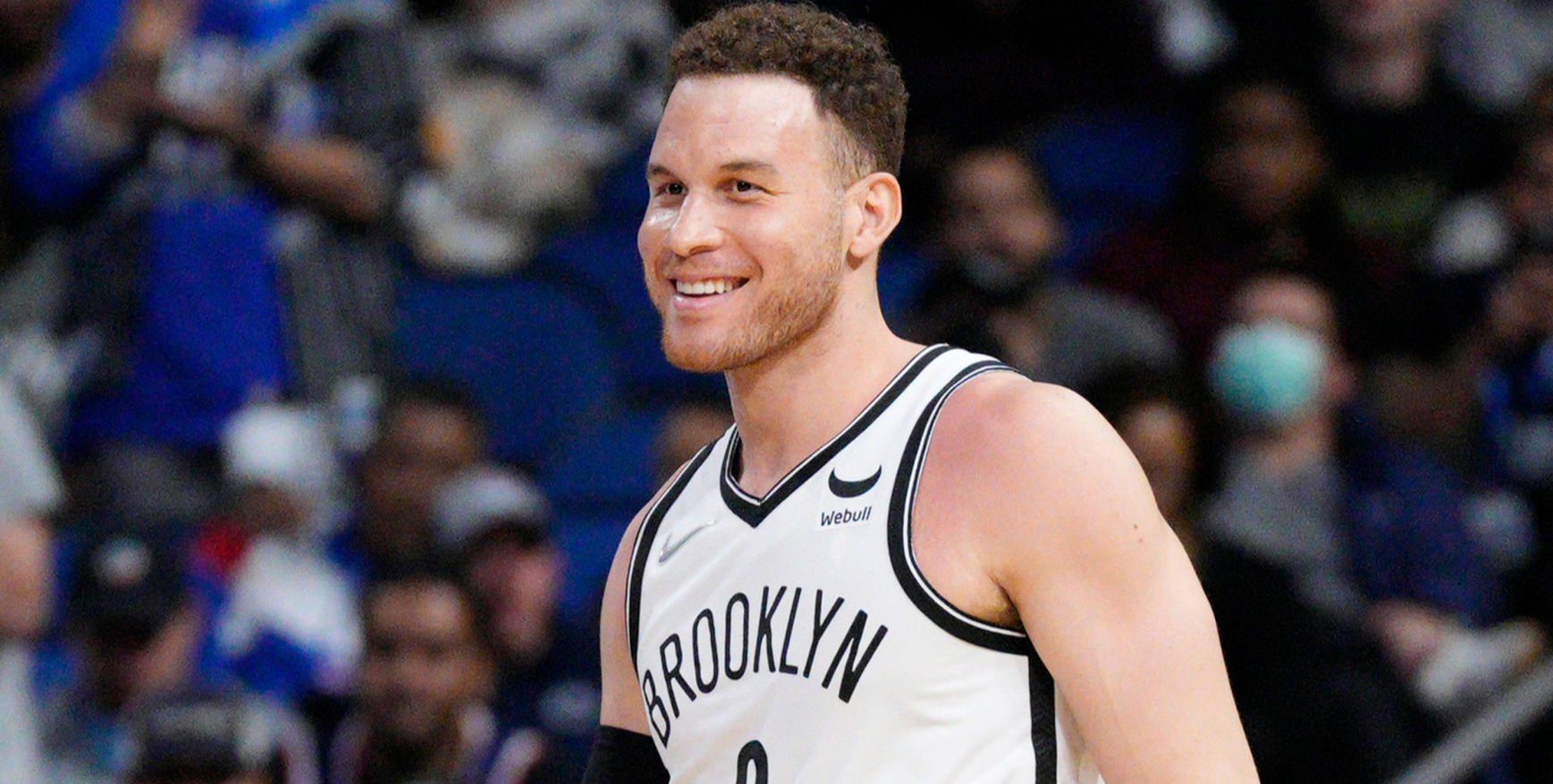 Blake Griffin always stays in the limelight due to his controversial love life. Blake Griffin, a well-known athlete, has been the subject of several rumors concerning relationships and affairs. So, we’ll talk about Blake Griffin’s dating history in this article. But first, let’s take a quick look at Blake Griffin.

Well, Blake Austin Griffin is a well-known professional basketball player in the United States who now plays for the NBA’s Detroit Pistons (NBA). He was born in Oklahoma City and began playing baseball, basketball, and football in elementary school. Griffin was a member of the Oklahoma Sooners in college. He had won the Consensus National Player of the Year award as a sophomore.

Griffin was selected in the 2009 NBA draft by the Los Angeles Clippers due to his great on-field abilities. The basketball player won the NBA Rookie of the Year award. He was also named one of the 15 Greatest Rookies of All Time by Sports Illustrated magazine. Blake has proven to be a very efficient player throughout his career. He has been named to the NBA All-Star team five times and has won numerous trophies. Griffin made his acting debut in the comedy film ‘The Female Brain’ in 2018. Blake Griffin’s personal life has always been an interesting one. There are some high-profile ladies on the list. This post is highly recommended if you want to learn more about Blake Griffin’s Dating History.

Blake Griffin, a talented and professional basketball player, has dated a number of women in the entertainment sector. Some of them were well-known, and some of their relationships with Blake made headlines. Here is the complete list! Kendall Jenner, Kate Upton, Daniella Grace, and Kari Klinkenborg are among Blake Griffin’s ex-girlfriends.

Madison Beer and Blake Griffin started dating in June of this year. Madison Elle Beer (born March 5, 1999) is a singer and songwriter from the United States. She was born in New York and started uploading covers to YouTube in early 2012. 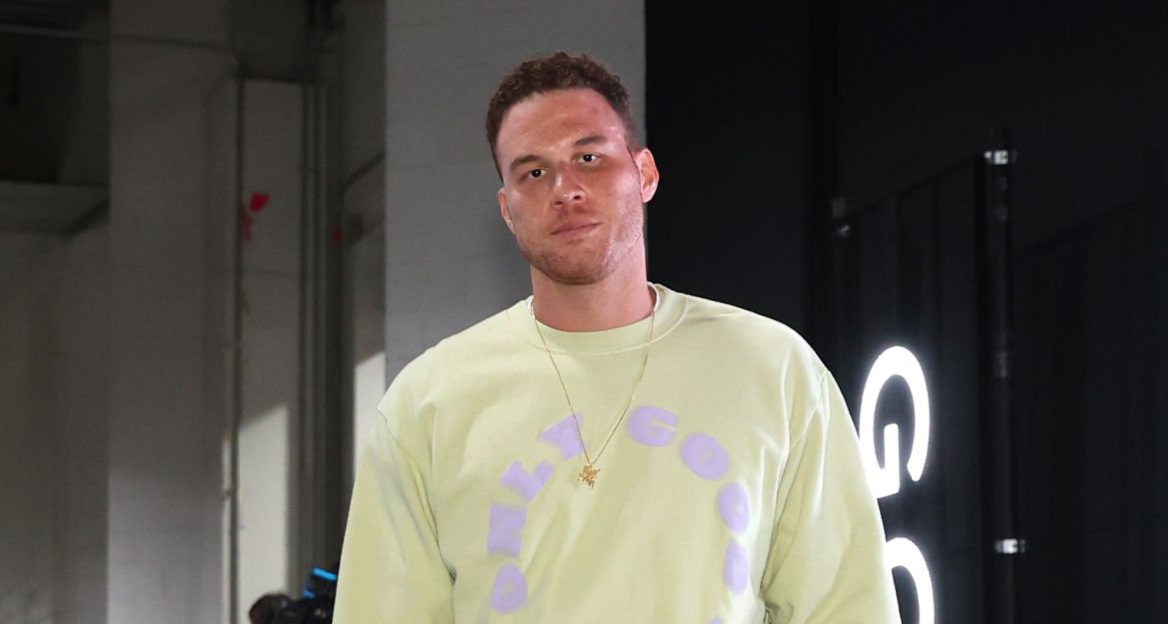 Kendall Jenner and Blake Griffin dated from August 2017 to February 2018. Kendall Jenner is a model and television personality from the United States. Jenner and NBA player Blake Griffin fueled dating speculations when they were photographed leaving a bar in Los Angeles together after attending a concert in 2017. Their quicksand relationship began in 2017 and lasted a year.

From 2009 to 2017, Blake Griffin and actress Brynn Cameron had an on-and-off relationship. Ford Wilson is their son, while Finley Elaine is their daughter. Due to prenuptial disagreements, the couple called off their engagement. Former USC women’s basketball player Brynn Cameron. Her present popularity is due to her high-profile engagement with NBA player Blake Griffin.

Kari Klinkenborg, an actress and model, is said to have dated Blake Griffin in 2015. Kari Klinkenborg is an actress who has appeared in movies such as The SpongeBob Movie: Sponge Out of Water (2015), Hot Girls (2015), and Going Pro (2008). She is perhaps most recognized for her time as a top volleyball player at the University of Florida.

Kate Upton, a model, was also alleged to have dated Blake Griffin in 2013. Kate Upton is a popular actress and model from the United States. She originally appeared in the Sports Illustrated Swimsuit Issue in 2011, and she went on to be the cover model for the issues in 2012, 2013, and 2017.

Daniella Grace, a model and actress, and Blake Griffin had a brief relationship in late 2012. Daniella Grace is a model that is well-known. Daniella is a model, actor, and blogger with a sizable social media following. Grace was a member of Wilhelmina Models’ exclusive talent roster as a model.

Blake Griffin was rumored to be in a relationship with Bethany Gerber. It hasn’t been confirmed by either of them, though. Bethany Gerber is an industrial engineering major at the University of Oklahoma and an American beauty pageant champion.

Blake Griffin is currently dating Francesca Aiello, who is the founder and creative director of the Frankies apparel line. In 2018, the two fueled dating speculations. Following the resurfacing of a few social media posts, it was assumed that the two were dating. Francesca Aiello is a designer located in Los Angeles. 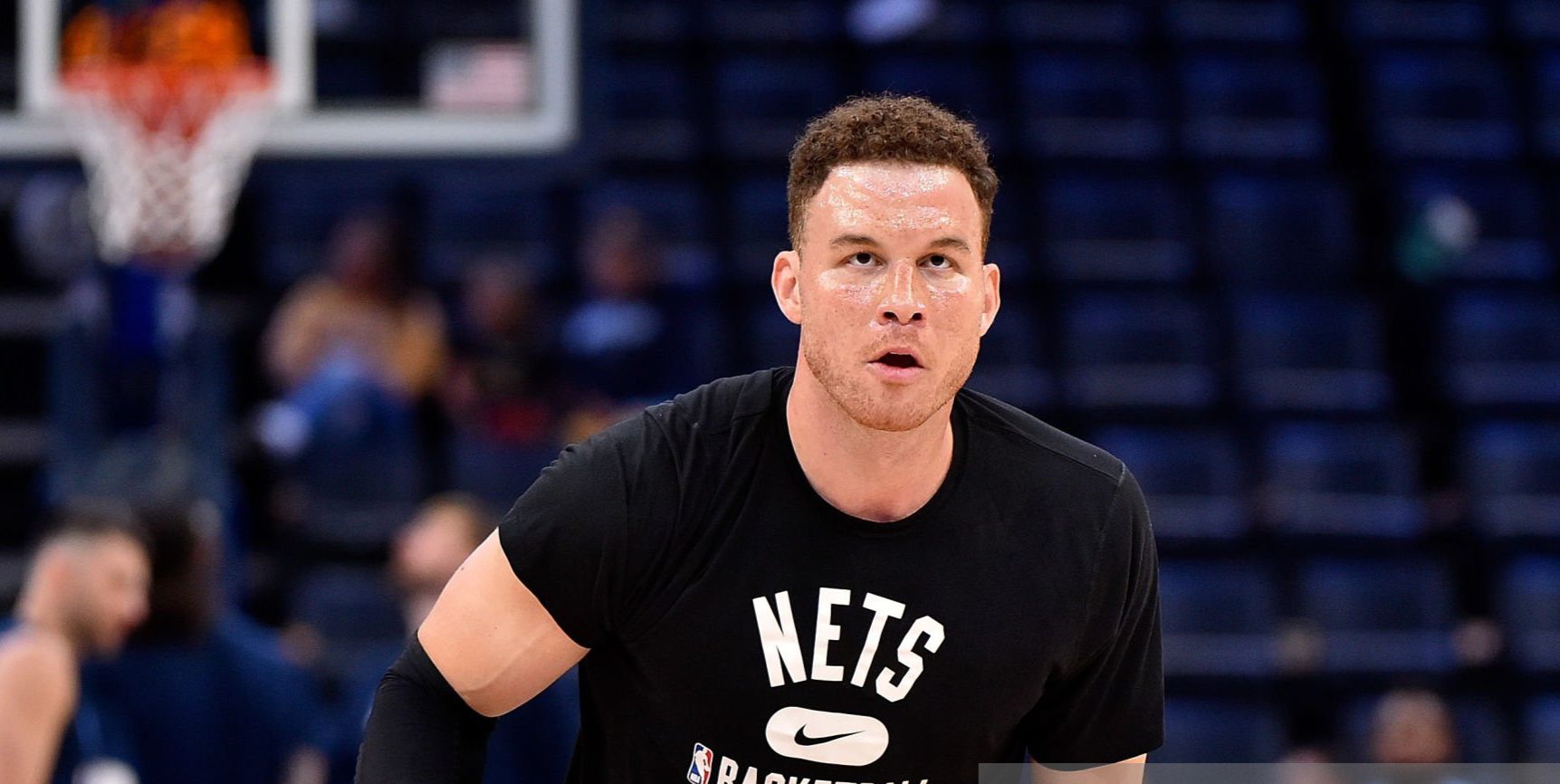 Some of the most well-known supermodels, like Gigi Hadid and Kendall Jenner, have worn their creations. Aiello is also well-known for being the youngest designer to be on the cover of Miami Swim Week at the age of 20, as well as for posting fashion and modeling photographs on Instagram. After being seen together at a Malibu beach in 2018, the alleged pair stirred speculations. And they appear to be doing well.

Also Read: Lee Min Ki’s Net Worth: How Much Does The Veteran Actor Earn?