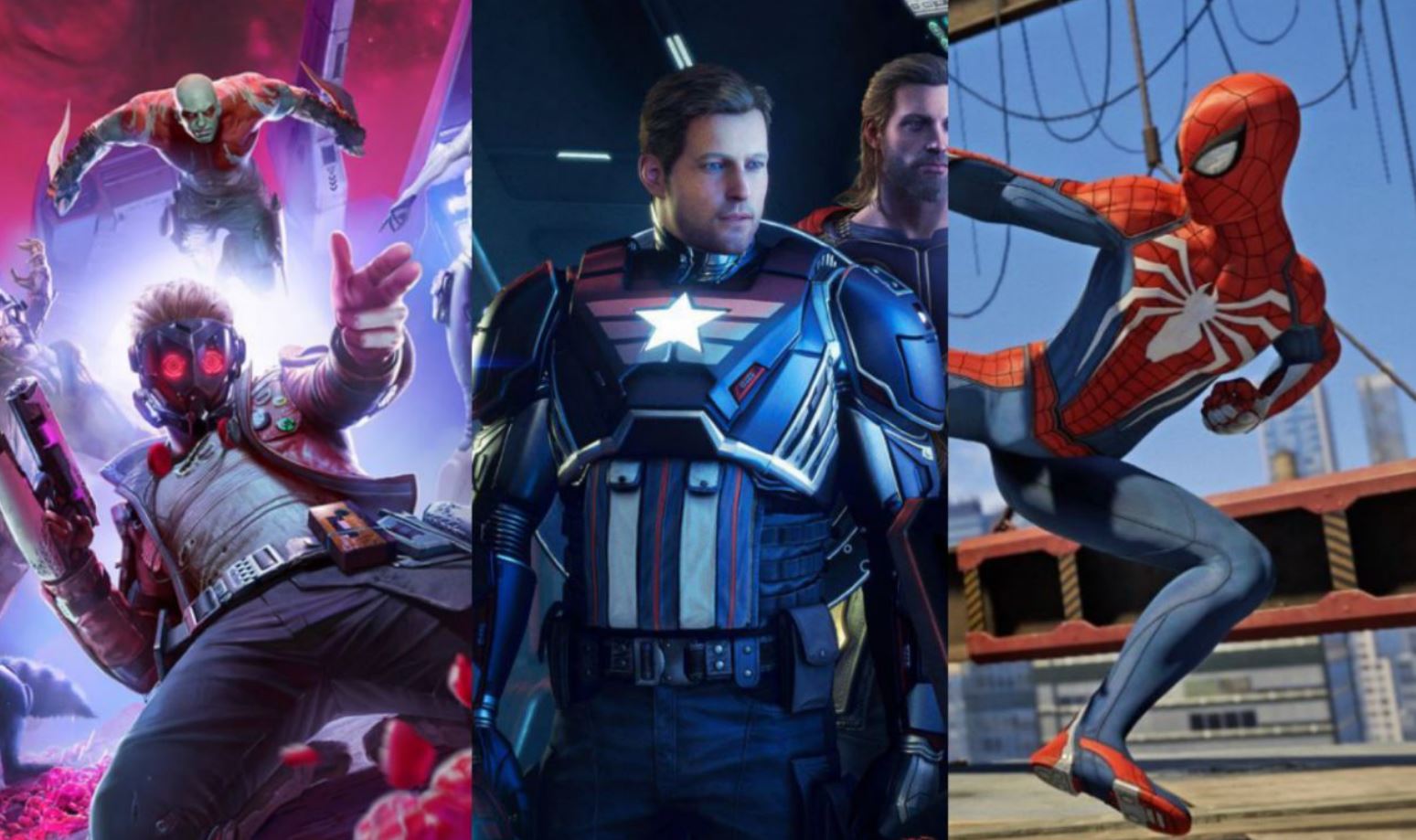 Marvel Cinematic Universe has led to the rise of Marvel fans around the globe. With this, people have often wanted to don the persona and fight crime themselves, but, of course, that isn’t possible. But now, many amazing Marvel superhero video games let you experience being a superhero of your choice. Earlier, Marvel games were not used to be up to the mark, but with every passing year or every new release of Marvel games, they improved a lot which left the gamers crazy. But should one just buy every Marvel game available online? We are here with a list of the best Marvel games for PS4.

PS4 is nowadays common among gamers, and in a few months, PS5 will certainly be a common console. But as of now, PS4 has a lot of options for gamers. So, let’s start with the list of Best Marvel games for PS4. A few more games will be released in the future. Till then, you can have these superhero games in your collection. Below, every Marvel game we have mentioned is perfect and wonderful itself. Every game is good, and you must try them all, so none of them are ranked. Also, these are those games that we believe are best for your Marvel Collection.

Spider-man, Iron man, and other superheroes are so popular, be it in movies, comics, or games. People are crazy about them. Even arcade games of Marvel are amazing and worth playing. So, what’s on the list of best Marvel games for PS4 because we are not going to talk about other PlayStation (s) except PS4. We will see if the recently popular game, Guardians of the Galaxy, could make it to the list or not! or do we have games from the early 2000s. Again, the games mentioned below are not ranked, so you can choose your favorite game yourself. Now, Read on.

Also Read: Top 10 Most Underrated Marvel Villains That No One Knows About

Spider-Man is a game that became quite popular among gamers for its narrative, combat, abilities of the characters, and a lot more. It received a lot of positive responses, and it is still loved by many in 2022. Well, it was released on September 7, 2018, on PS4, and just after two years, it was released on PS5 too. 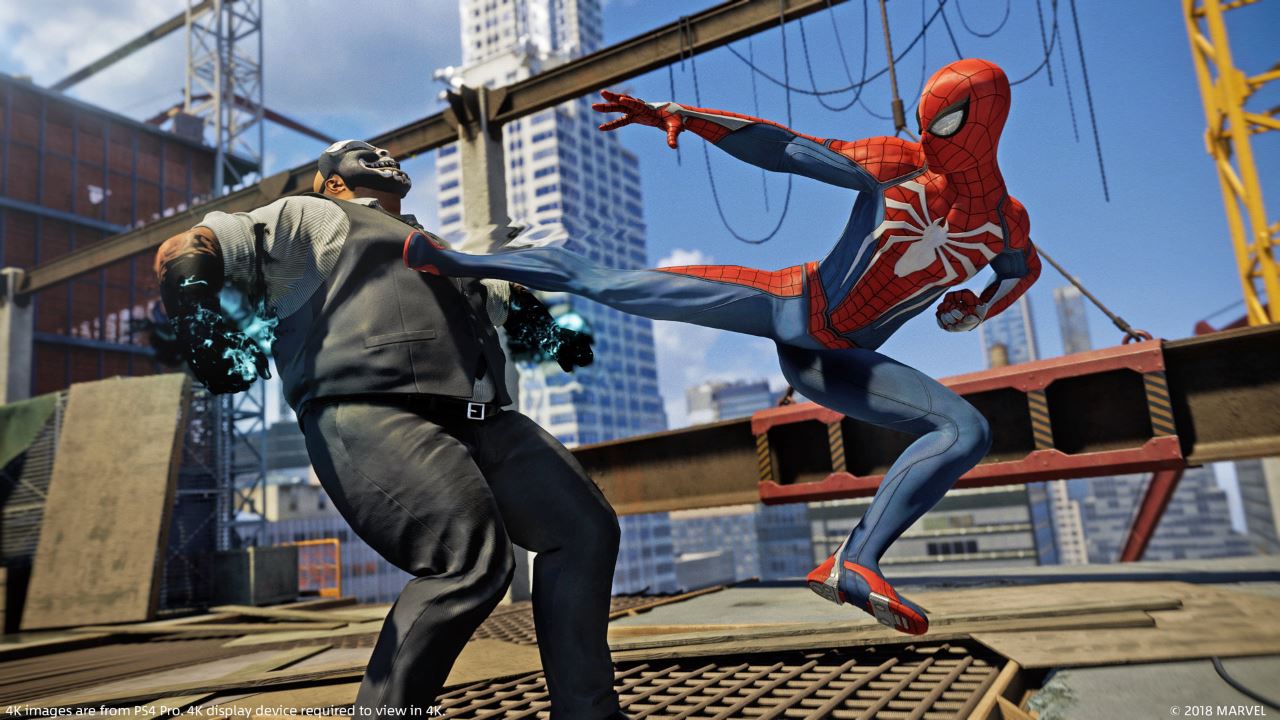 Furthermore, it is an action-adventure game with only a single-player mode. In the game, the Spider-man has abilities, and he can freely move or jump onto the wall or towers in New York City. There will be some tasks and missions that he must complete within the game.

Next on the list of best marvel games for ps4 is Ultimate Marvel vs Capcom 3. There’s something about this game. It was released on December 3, 2016, but people still love to play it even if there are other amazing games available for PS4. So, it’s an arcade-style fighting game that is available in both multiplayer and single-player modes. 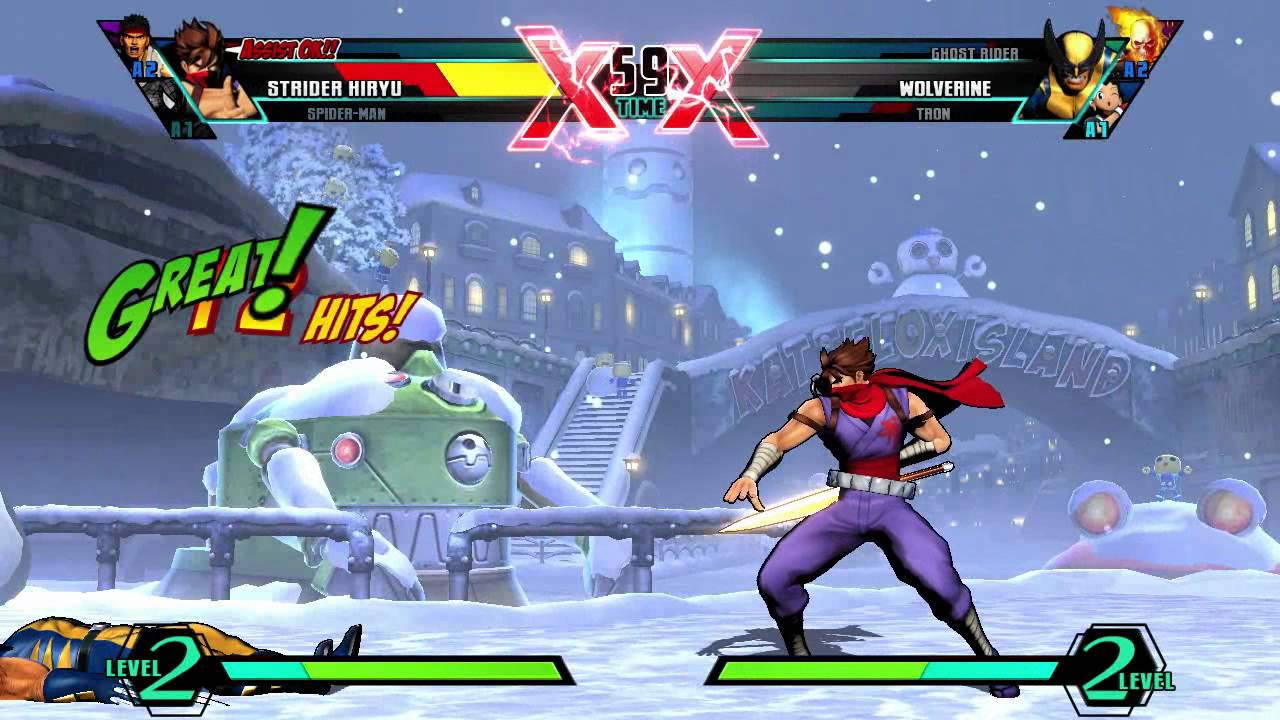 Moreover, the publisher of the game is Capcom. In the game, players can choose three characters of their own for a 1V1 match with the enemies. Also, the player can always switch the characters mid-game but only with the ones he chose.

Also Read: Games Similar To Persona 4 Arena Ultimax That Everyone Should Try

Marvel’s Avengers is a 2020 game. Crystal Dynamics was the developer, and Square Enix was the publisher of the game. It is an action-adventure role-playing game, and we can say it is beat ’em up. It is available in both multiplayer and single-player modes. Therefore, you can call your friends and make a superhero team of your own. 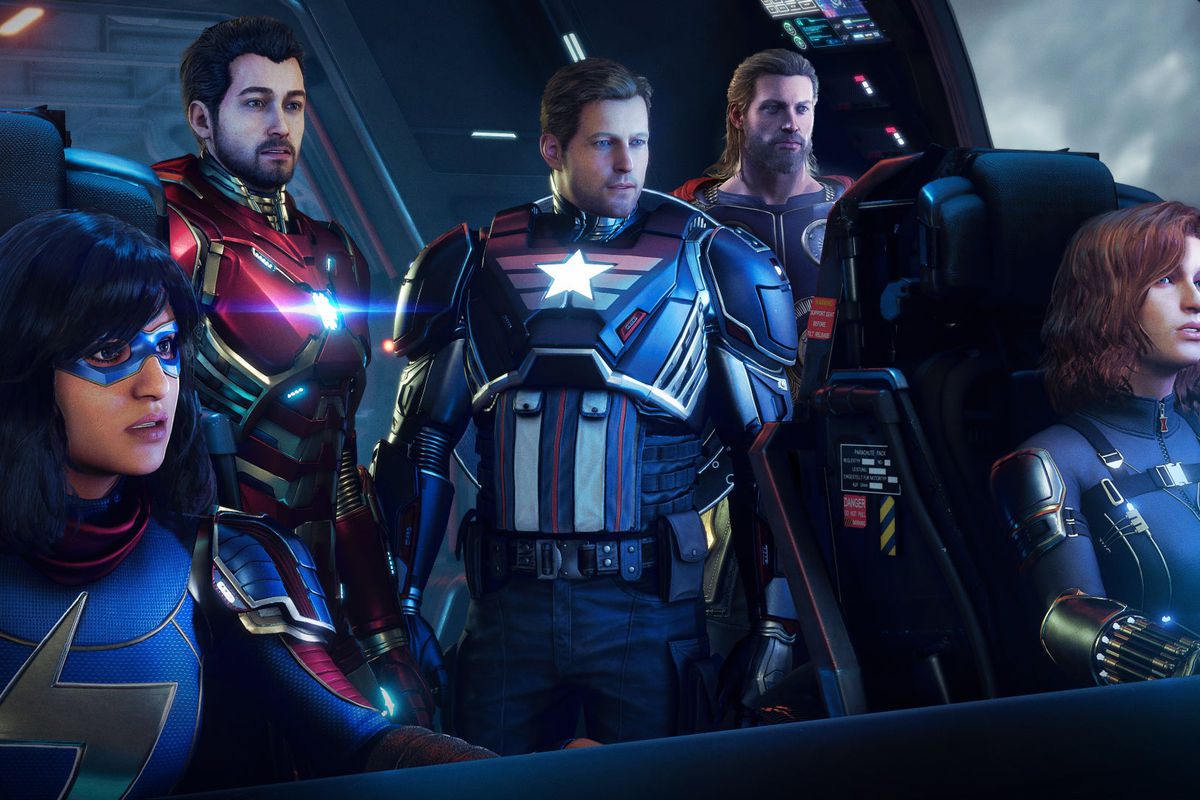 Initially, it had wonderful and famous characters such as Iron Man, Captain America, Hulk, Thor, Black Widow, and Ms Marvel. In the game, we see Ms Marvel, who is Kamala Khan, gain superhero powers on A-day, but later on that day, the city is attacked by the territory. So, the story and number of characters increase with every update, so it keeps the players engaged.

4. Marvel’s Guardians of the Galaxy

Now, you can guess the next one, but still, let me tell you about it. The next best Marvel game on PS4 is Marvel’s Guardians of the Galaxy. It is a recent game that was launched on October 26, 2021, and the developer of the game is Eidos-Montreal, alongside the publisher Square Enix. 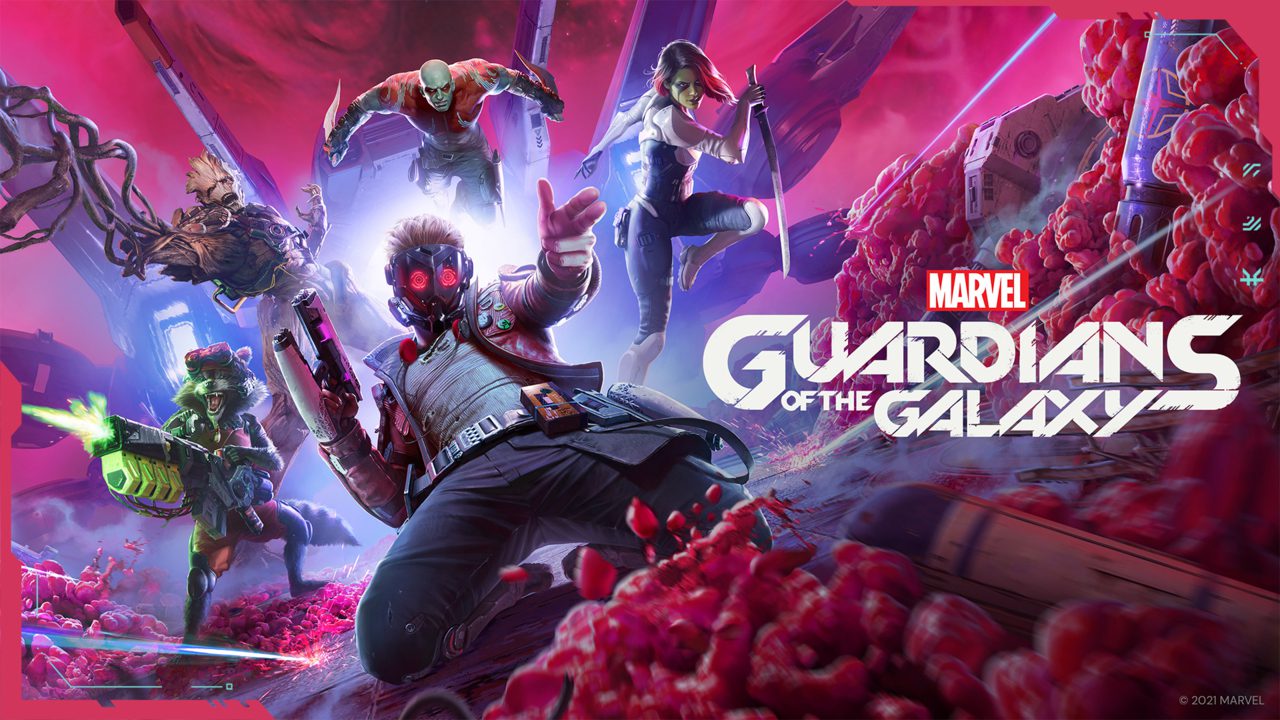 Marvel’s Guardians of the Galaxy

It is a single-player action-adventure game in which a player can control the character from a third-person perspective. In the game, the player will be controlling and using the powers of Star-Lord. He can use the abilities of Star-Lord to defeat his foes. Also, he can fly with the help of Star Lord’s jet boots.

Also Read: Games With Amazing Stories That You Need to Play Right Now

Lego Marvel Super Heroes 2, which is a sequel to 2013’s Lego Marvel Superheroes, is a 2017 action-adventure game with both single-player and multiplayer modes. The developer of the game is Traveller’s Tales, and the publisher is for sure, Warner Bros Interactive Entertainment. 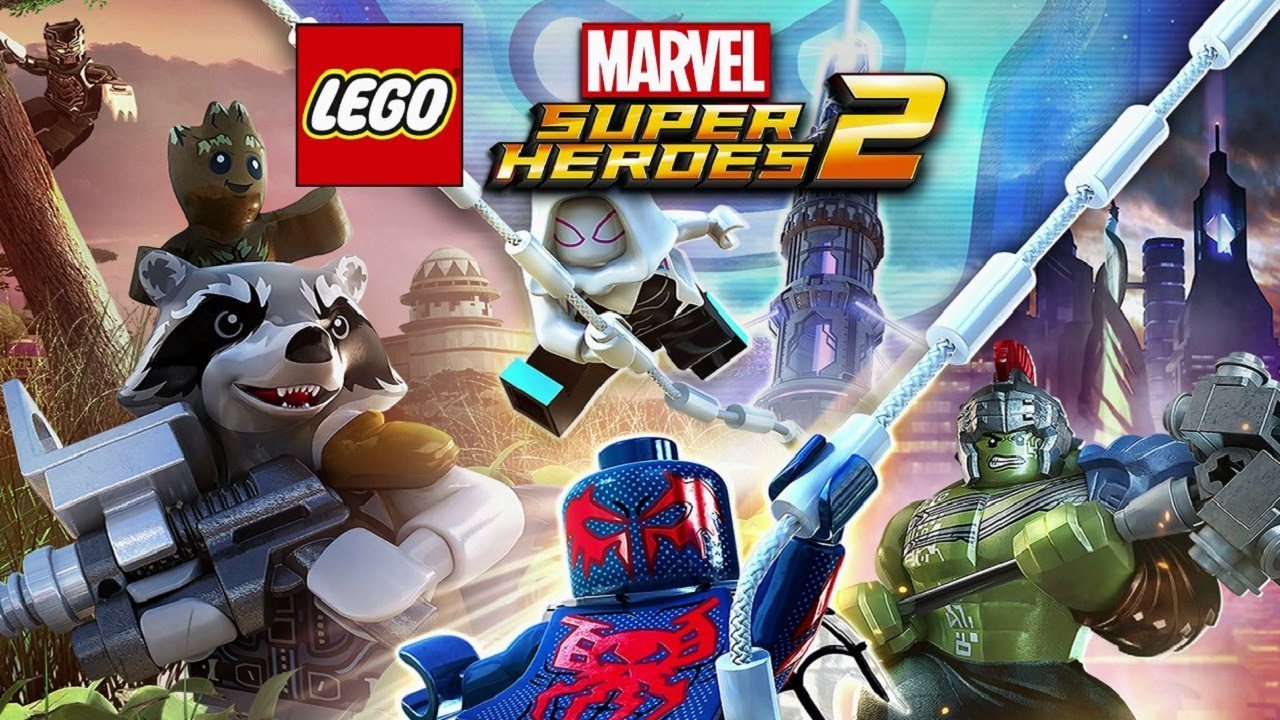 Now, in the game, a player controls the character from a third-person perspective, and unlike the previous lego games, this one also allows players to fight. So a player is introduced to the new mode where they can fight a team of four characters. Also, there will be a puzzle-solving game.

Now let’s move on to the most interesting game available for PS4. Marvel’s Iron Man VR is for the PlayStation VR headset of PlayStation 4. People loved the game, and for them, the game was different and amazingly designed. So, it is on the list of Best Marvel Games for PS4 or PS VR. 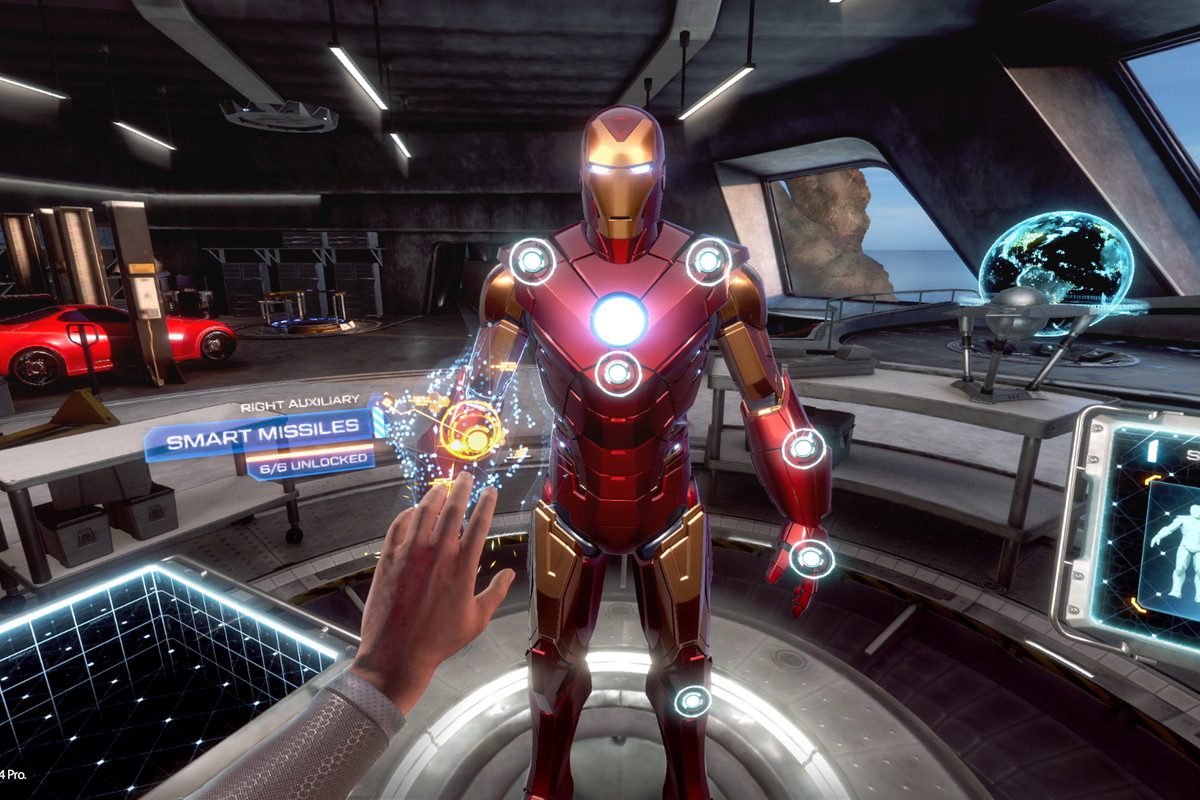 The developer of the game is Camouflaj, and the publisher is Sony Interactive Entertainment. It was released on July 3, 2020, and is a single-player aerial shooter game. Also, a player will be controlling the character from a first-person perspective. In the game, the player will be facing various challenges and great attacks from the enemy Ghost.

Deadpool is the next on the list of Best Marvel Games for PS4. It is a creation of Activision. The publisher and the developer of the game are High Moon Studios Mercenary Technology. It was released on November 17, 2015, for PS4. Deadpool is an action-adventure single-player third-person shooter game. 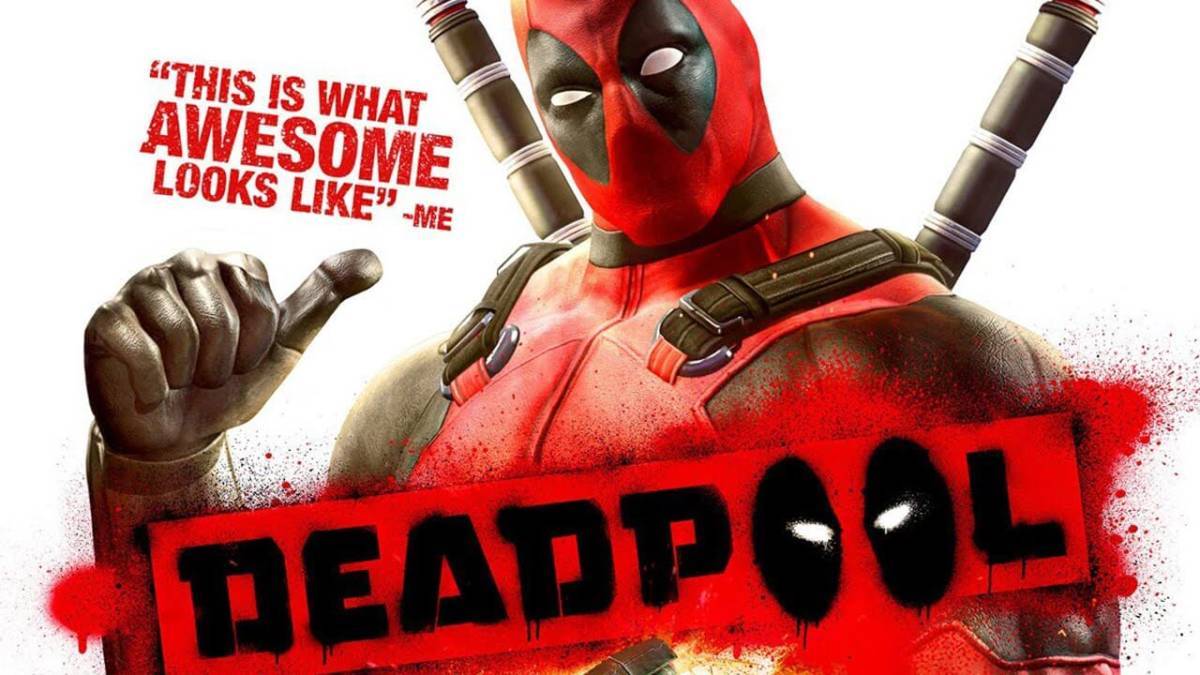 In the game, the players mostly face combat with melee, weapons, and guns. Also, the more the players defeat their foes, the more they get points. Furthermore, this game was receiving mixed reviews as people did not like its gameplay. But, they liked the plot of the game. Nevertheless, the game is still several gamers’ favorite one. 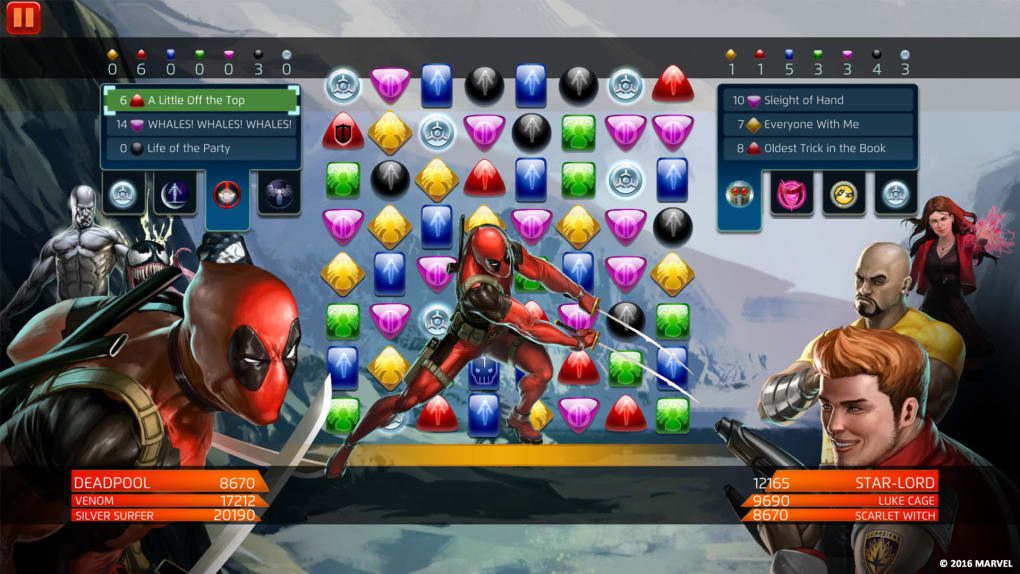 Well, it is not only available for PS4, but it can be installed on Android and iOS too. In the game, the players have to make a team of three Marvel superheroes from the different stories. They can also choose a supervillain, so basically, they need to make a strong team. And the battles begin with the other teams.

Marvel Heroes is a 2013 game with some popular characters such as Iron Man, Deadpool, Captain America, and Wolverine. Players can unlock all of them and can play with any of them. It is a game from the publisher, Gazillion Entertainment, whereas the developers of the game are Gazillion Entertainment along with secret identity studios. 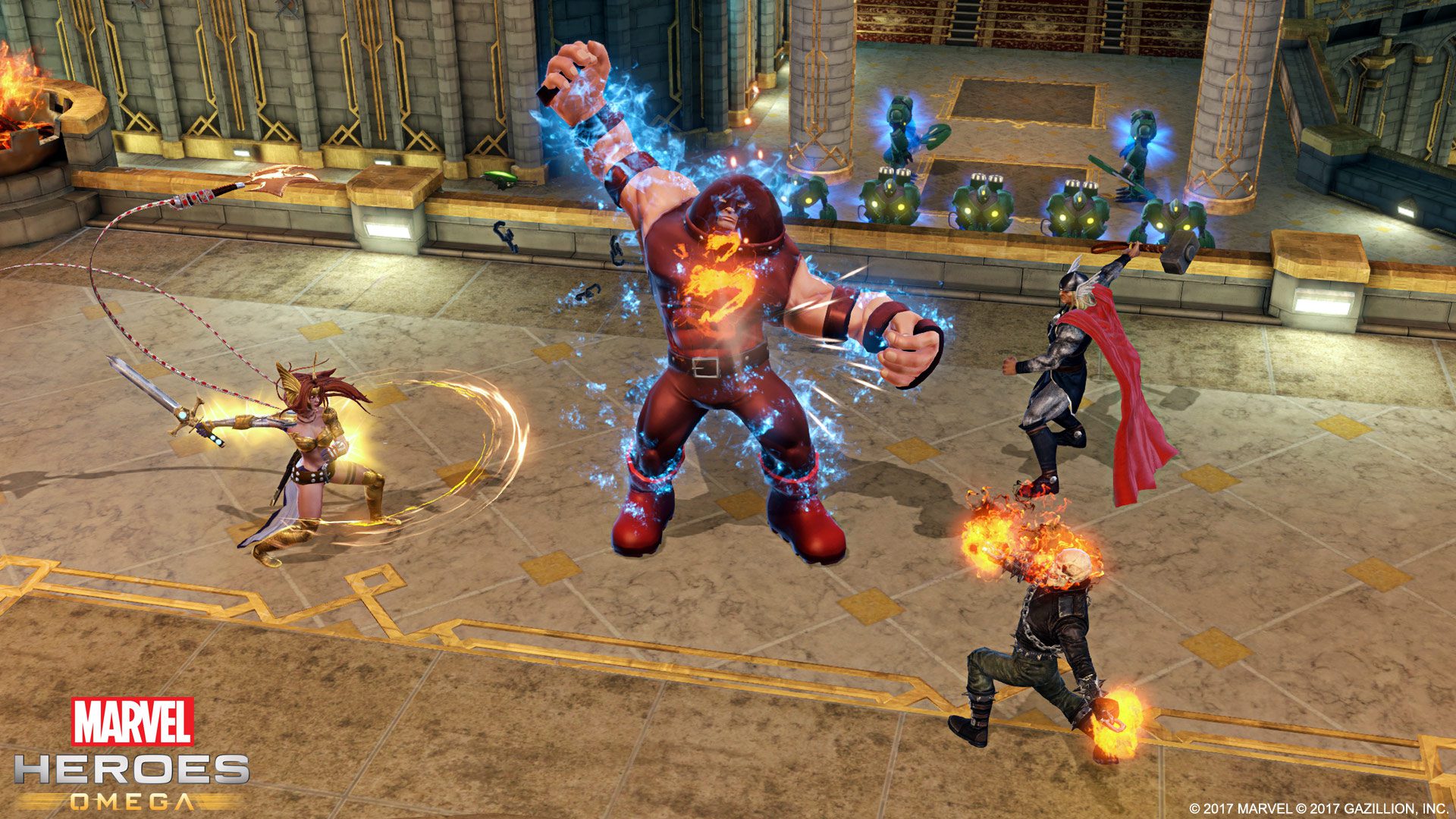 In the game, players have to defeat their foes and can unlock all the above-mentioned characters either with real money or points collected in-game. Furthermore, players can maximize the powers of the characters and can choose weapons among melee, gun, explosives, etc.

Also Read: 10 Best Games to Play On Your PS4 Before The Arrival Of PS5