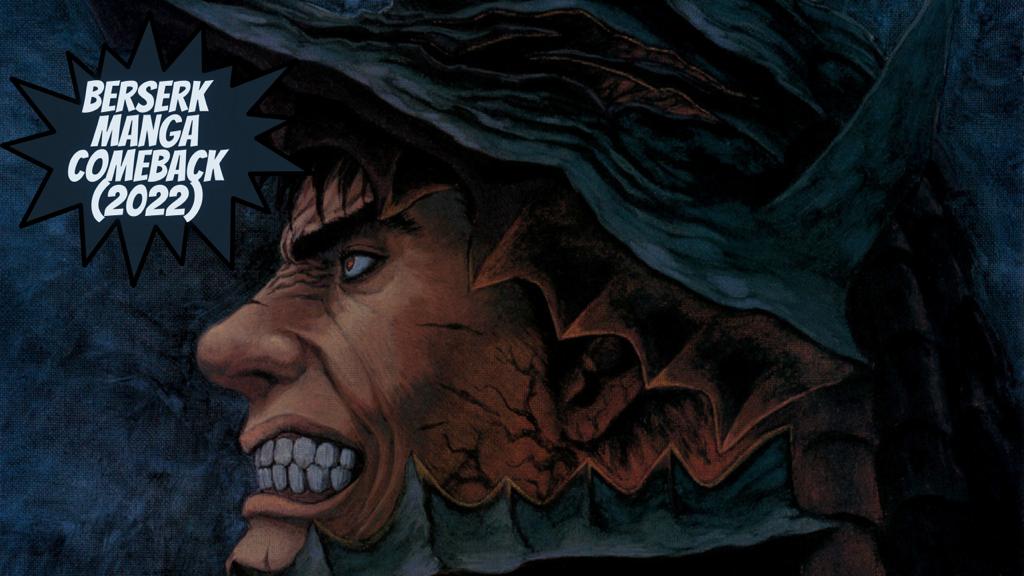 Let’s talk about the huge news of Berserk Manga Release Date 2022. Berserk was regarded as one of the best Fantasy Action manga that focused on Human Psychology and Mythology aspects of Horror. But last year the Manga went into indefinite Haitus when sadly the Mangaka Kentarou Miura died. To honor his legacy one last final chapter was released. Now after a year, the serialization department of Berserk has announced the comeback of the manga. Let’s discuss about this in detail.

The berserk manga focuses on Guts, a former mercenary of the Hawk band, who is out for revenge against Griffith. Griffith is the leader of the band of Hawk. Apparently, Guts has gone through some serious psychological issues and challenges during his entire life. And now faces his most deadly opponent who was once his most beloved friend. Here are all the details about Berserk Manga Release Date 2022.

Recap of Berserk Manga Chapter 364 and What To Expect Next

The Last Chapter of Berserk was Titled, “A Tear Like Morning Drew”. This Chapter focuses more on Guts and Casca’s relationship on how lonely he feels at times while also being happy for her safety. The truth about the Moonlight Boy also gets revealed as the unborn child of Guts and Casca. At the end of the panel, we see Moonlight boy converting into his adult form which is none other than of Griffith’s. 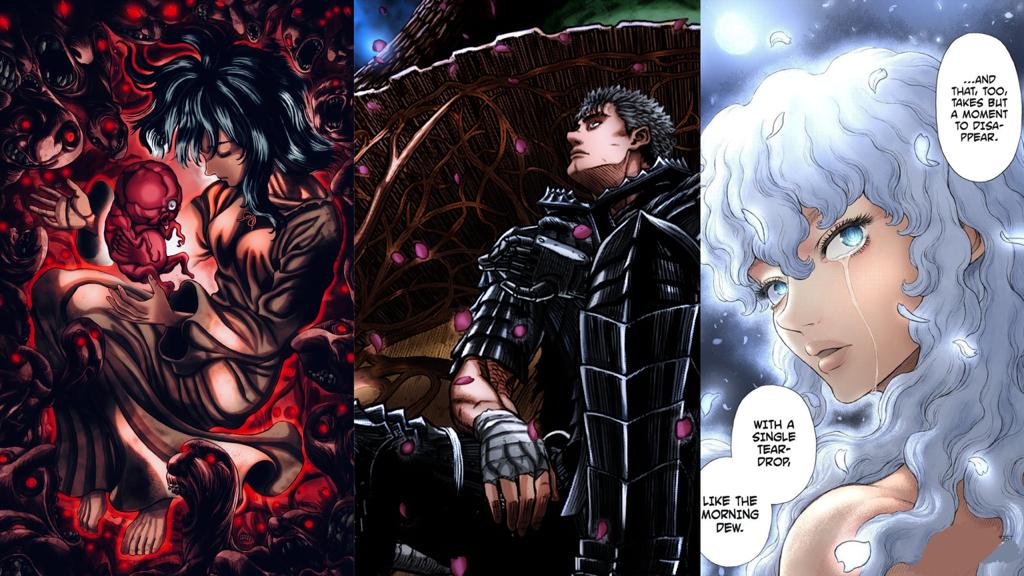 The New upcoming chapters will continue the Journey of Guts and we’ll soon get the answers to all our questions. Guts and Casca’s relationship is something that can’t be overlooked and will be explored deeply in the next chapters.

On June 7 2022, the official Twitter account of the Young Animal Editorial department announced the comeback of Berserk Manga. The Tweet contained the message of the editorial department and the New Mangaka/Supervisor of Berserk Manga, Kouji Mori. Kouji in his message recalls about his time with Muira sensei and how he truly misses his presence. He says that he will give his best to uphold his legacy. He remembers some of the main plot details that Miura shared with him during their meetings so now he will try his best to adapt them for us readers.

How Many New Chapters of Berserk Manga Will Be Released?

The Editorial Department of the Young Animal gave information about Berserk manga new upcoming chapter details. And also made an announcement about the new Arc. Upon its release, the berserk manga will continue to cover the previous Fantasia Arc for about six chapters. After the release of the First six new chapters, a New Arc will eventually start.

Will The Mangaka be able to Give the Series a Good Conclusion?

Many Fans are Sceptical as the announcement regarding the Berserk Manga has been made. They are curious to know if the new Mangaka can continue the story or not. As discussed above, the New Mangaka of the Berserk Manga Kouji Mori has apparently given his statement about adapting the next arc. He mentioned in his message that he and many fans already know that the Berserk Manga is nearing its end. 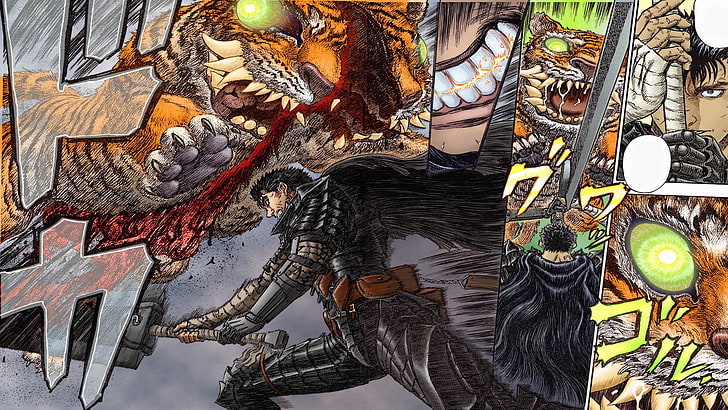 And as he knows about some major key plot points, he will try his best to create a story that stays true to its characters. And that he will truly try his best to give a proper conclusion to the story, one that Miura wanted to express himself. Not to mention that Kouji Mori is himself a successful Mangaka whose previous works, both Holyland and Jisatautou are highly appreciated. Both these manga focus on similar Psychological Aspects as Berserk.

When Will Berserk Manga New Chapter Be Released?

The New upcoming Chapter of Berserk Manga will published in Young Animal Issue number 13 which will be out on June 24.

Where to Read Berserk Manga Online?

Well as of now there are no updates regarding the details of where you can Read Berserk Manga. But as the Hype is so much, there will be an announcement made regarding this soon. Till then you can enjoy reading all the previous 40 Volumes of Berserk by purchasing its digital comic on Dark Horse official website.

Also Read: Hunter X Hunter Manga Is Back And The Fans Are Excited