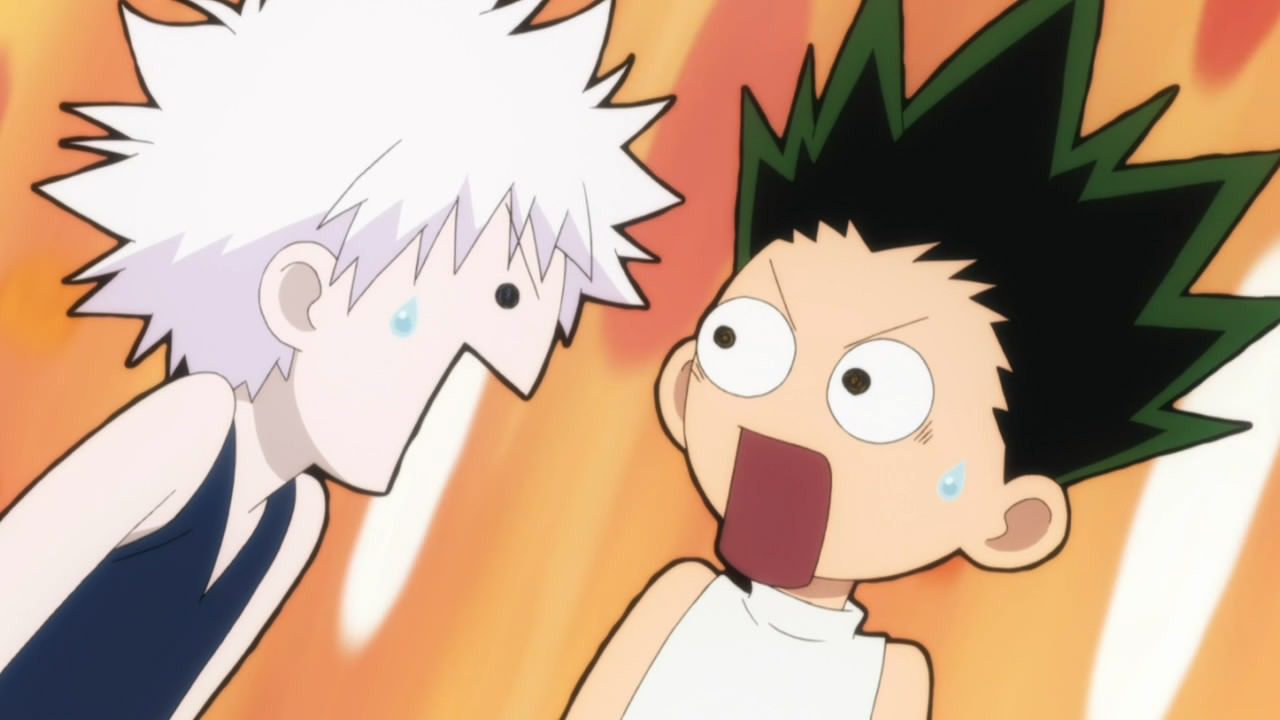 “Yes, it is truly happening, it is happening once again, we did it, Mr. Stark, we won.” Hunter X Hunter Manga Is Back. These words/phrases are not enough to depict the amount of joy this news has brought. Anime fans all around the world were sent into a frenzy when an account named Yoshihiro Togashi appeared on Twitter.

Yes, the very Yoshihiro Togashi who created the world-popular Hunter x Hunter. The account going by the name of Togashi posted a picture of the side page of the manga panel. The photo was captioned とりあえずあと4話。 This can be translated to 4 more chapters for the time being.

When exactly these chapters will be out is not yet known. As soon as the post went viral, many fans started claiming that it was a fake account and that someone is playing with the Hunter x Hunter fandom. But it all became more than clear when one more account appeared. Yusuke Murata, the illustrator of One Punch Man, confirmed that the account indeed belong to Yoshihiro Togashi and that the news is true. Fans since then have been rejoicing.

Below is the post that Yoshihiro Togashi made, thus confirming the resumption of
Hunter x Hunter.

Do check out the comments below this post for the best reactions!

Even the official account of the world-popular game Among Us replied to this tweet showing their excitement.

If this tweet was not enough for the fans, down below is the confirmation tweet of Murata!

In the caption, Murata confirms that it is indeed Togashi who posted it.

The Hunter x Hunter manga began on June 4, 1998. Soon after its release, it caught the fans all over the world. Every person reading the manga got hooked on it immediately. The manga has come to be called one of the best mangas of all time. The author of the manga, Yoshihiro Togashi has suffered many health issues. He kept taking breaks from the manga to focus on his health.

In 2018, he announced that the manga will go on an indefinite hiatus due to his health conditions. The last Hunter x Hunter chapter was released almost 4 years back on October 4, 2018. Well, it is only about time that fans will be able to read the new Hunter x Hunter manga once again.

With Togashi saying 4 more chapters, for now, it may mean that he is almost done making those 4 chapters. Whatever it means does not matter, fans have waited almost 4 years and it won’t kill to wait a few more weeks to get back at Hunter x Hunter again. The comeback of Hunter x Hunter also means the end of an era of memes. People always troll Hunter x Hunter fans by saying it is never coming back, no more, because Hunter x Hunter is well and truly back.