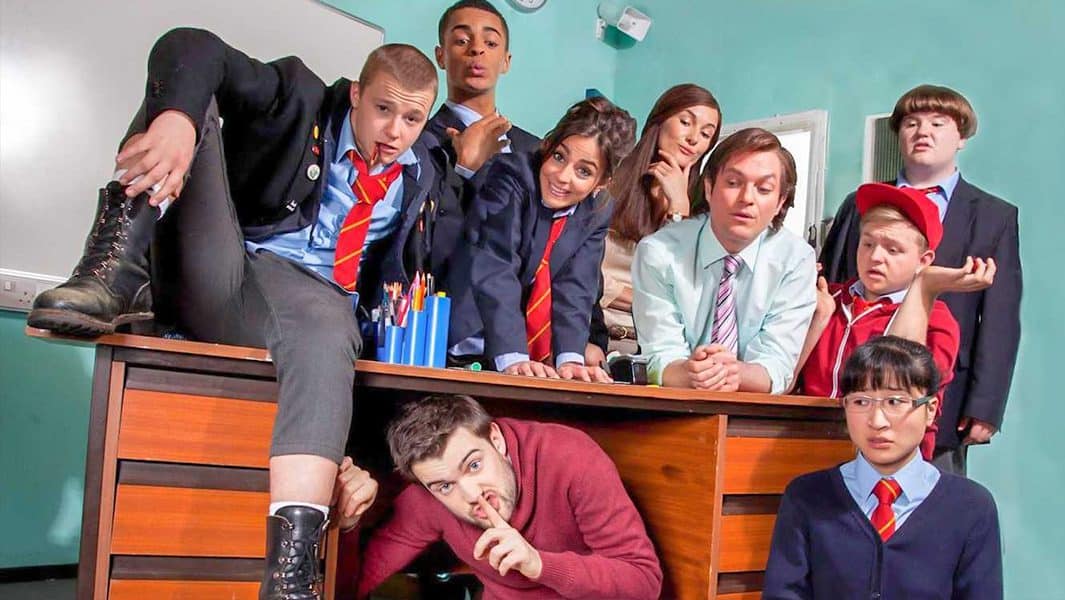 The hit comedy series Bad Education will return to BBC Three with a completely new series and cast for the first time in ten years. Season 4 will feature the start of a new class of students at Abbey Grove, with two former classmates, Stephen (Layton Williams) and Mitchell (Charlie Wernham), now on the other side of the desk as newly trained teachers, written by Jack Whitehall, who played instructor Alfie Wickers.

In December, Whitehall and Freddy Syborn wrote a one-off Christmas special for Bad Education, in which Mr. Wickers addressed an emotional goodbye to Class K.So, when can we anticipate Bad Education season 4 to be released? What can we expect from it? So far, here’s what we know.

Bad Education Season 4 cast: Who Will Be Back For The Revival?

While Jack Whitehall will reprise his role as Alfie Wickers in the Christmas Special, his teaching career at Abbey Grove will end, making way for Layton Williams’ Stephen and Charlie Wernham’s Mitchell.

Mathew Horne will also reprise his role as Mr. Fraser, albeit not as headteacher; he recently quit but is still working in the school kitchen while HR tries to fire him. That appears to be the full returning cast, although who knows who else might emerge.

Several new cast members, including the school’s new students and Ms. Hoburn, who will be played by Vicki Pepperdine, have been announced. The Bad Education Christmas Special and fourth season cast is mentioned here.

Jack Whitehall as Alfie Wickers, In the Bad Education Christmas special, Alfie Wickers (Jack Whitehall), an inept teacher and huge child, will see his old students for the last time when they return to Abbey Grove for a fantastically chaotic careers day.

Stephen’s quest for musical theatre greatness hasn’t gone as planned, and Alfie must decide whether to leave school permanently to be with Gulliver.

“I’m ecstatic about a 10-anniversary special of Bad Education, the show that established my career,” Jack Whitehall said. I have such fond memories of Class K, and fans will be curious to discover what they have been up to since they left and if Alfie Wickers is still as charming as they remember.”

The school year is coming to an end, and Alfie is preparing for a careers lecture, which is just an opportunity to re-unite Class K and throw a large party. Stephen has been studying at Abbey Grove for six months, but his old students are oblivious. He has maintained the ruse that he is now a renowned musical theatre star, and he warns his pupils (the new Class K) not to reveal his cover. 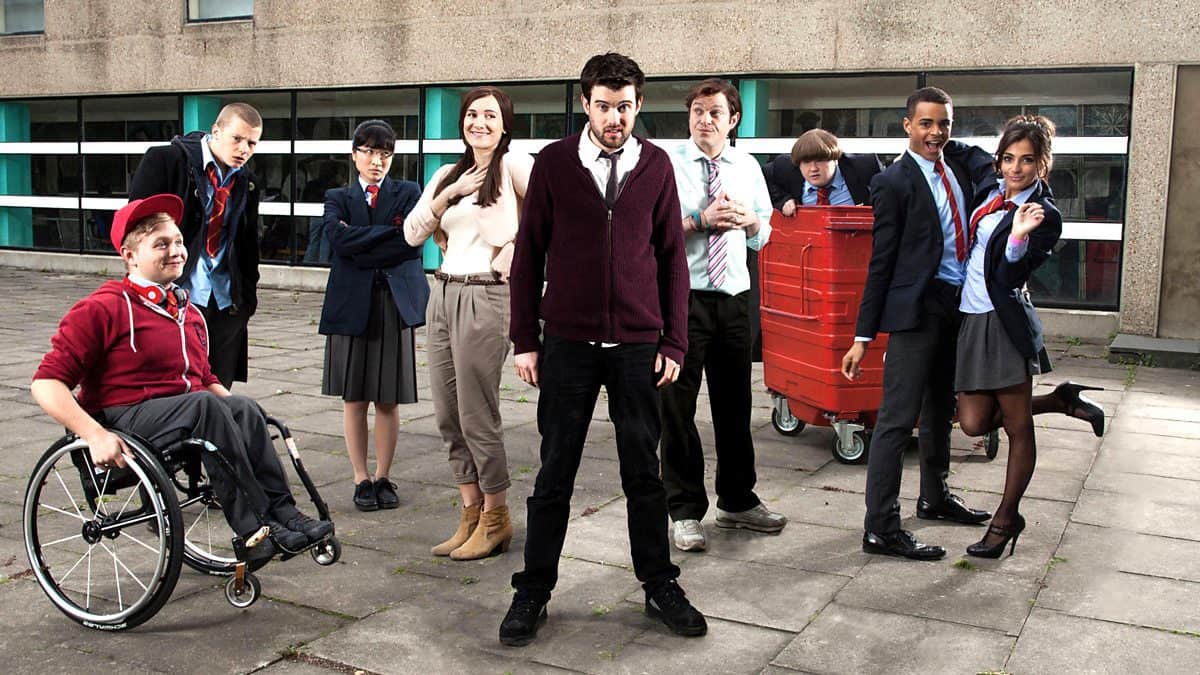 From 2012 to 2014, Bad Education, a high school sitcom starring Jack Whitehall, followed Mr. Wickers and his Class of kids, Class K. The series was followed by a film (set in a bit of distinct continuity), but it appeared that the series was finished – until now.

It was revealed earlier this year that the series would return for a brand-new 45-minute Christmas special, founded by founding writers Jack Whitehall and Freddy Syborn and featuring Whitehall as Alfie Wickers once again.

Not only that, but Whitehall has announced his departure from the show (though he will remain an executive producer), with classmates Stephen and Mitchell assuming over as drama and PE teachers at Abbey Grove for a brand-new, six-part fourth season. 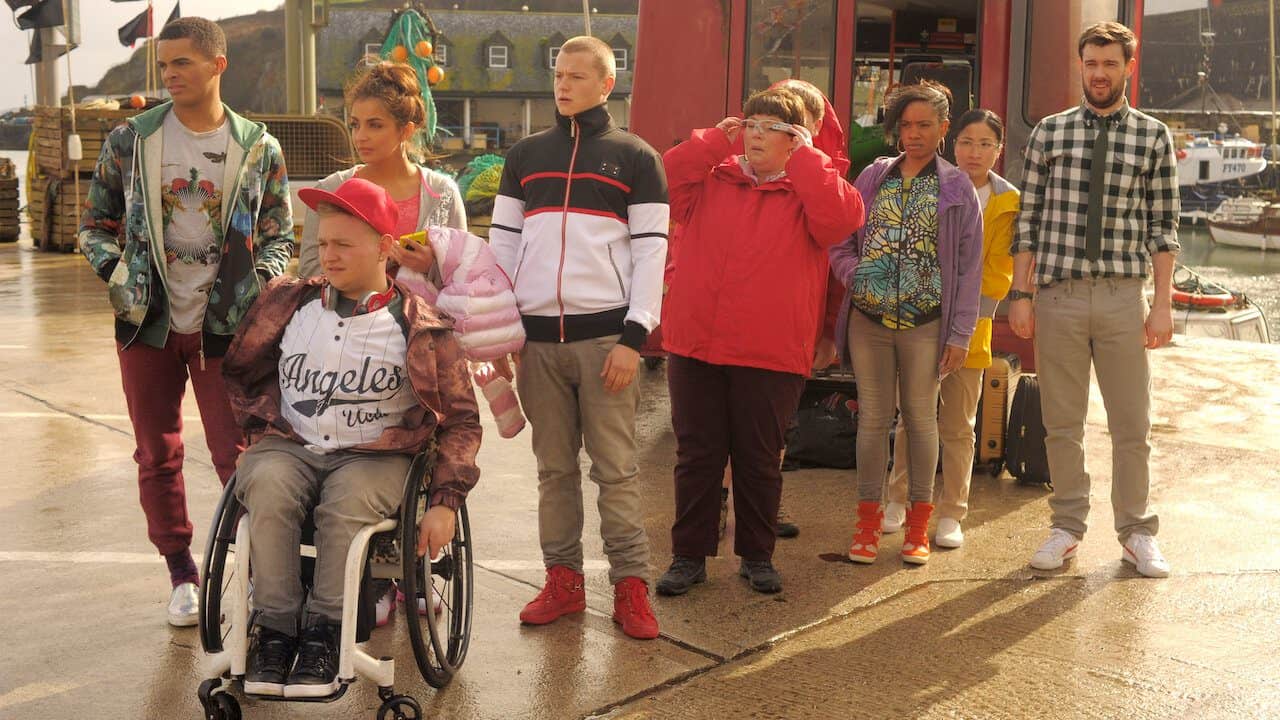 This means that Layton Williams and Charlie Wernham, as well as Mathew Horne as Mr. Fraser and Syborn as director, would reprise their roles. A new team of revolutionary writers led by Nathan Bryon will write the new series, which will include Laura Smyth, Leila Navabi, Priya Hall, Ciaran Bartlett, and Rhys Taylor, as well as Williams himself.

“Stephen’s quest for popularity did not go as planned, and he is now back at Abbey Grove’s ‘teaching’ theatre!” Williams talked about his comeback to the series. I’m excited to meet Mr. Carmichael, the new Class K teacher! I believe you’re in for a surprise because we’re having so much fun at work!”

“It’s great to be back on set with so many terrific new folks,” Wernham added. Mitchell has grown much since our last visit. He’s an adult, married, and expecting a child, but he still acts like a kid in certain ways. The script for this series is fantastic, and I can’t quit giggling.

When Will Bad Education Season 4 Be Released?

On Sunday, January 15th, the new season of Bad Education will premiere on BBC Three. It is currently one of the most popular shows, with new episodes broadcast regularly. 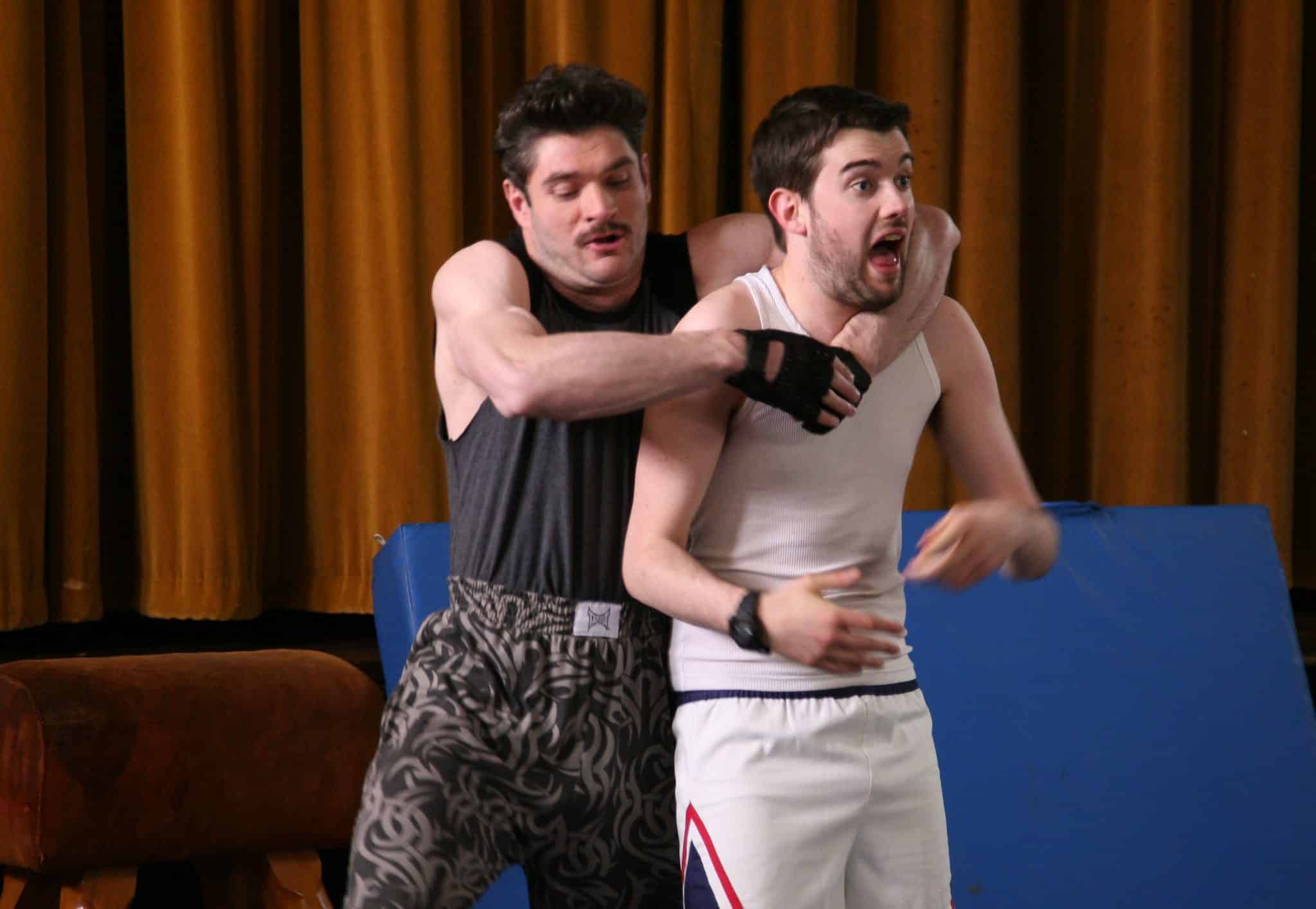 As previously noted, the series’ engaging plot may be regarded as one of the primary reasons for the series’ success, prompting viewers to eagerly await Bad Education Season 4.

How Can I Watch The Bad Education Reunion?

All previous Bad Education episodes, including the most recent Christmas reunion special, are available on BBC iPlayer.Bad Education Season 4 will premiere on BBC Three.

The new series will consist of six episodes, which will be released every week. From January 15th until February 19th, episodes will be available to view on BBC iPlayer after they have been broadcast on BBC Three.