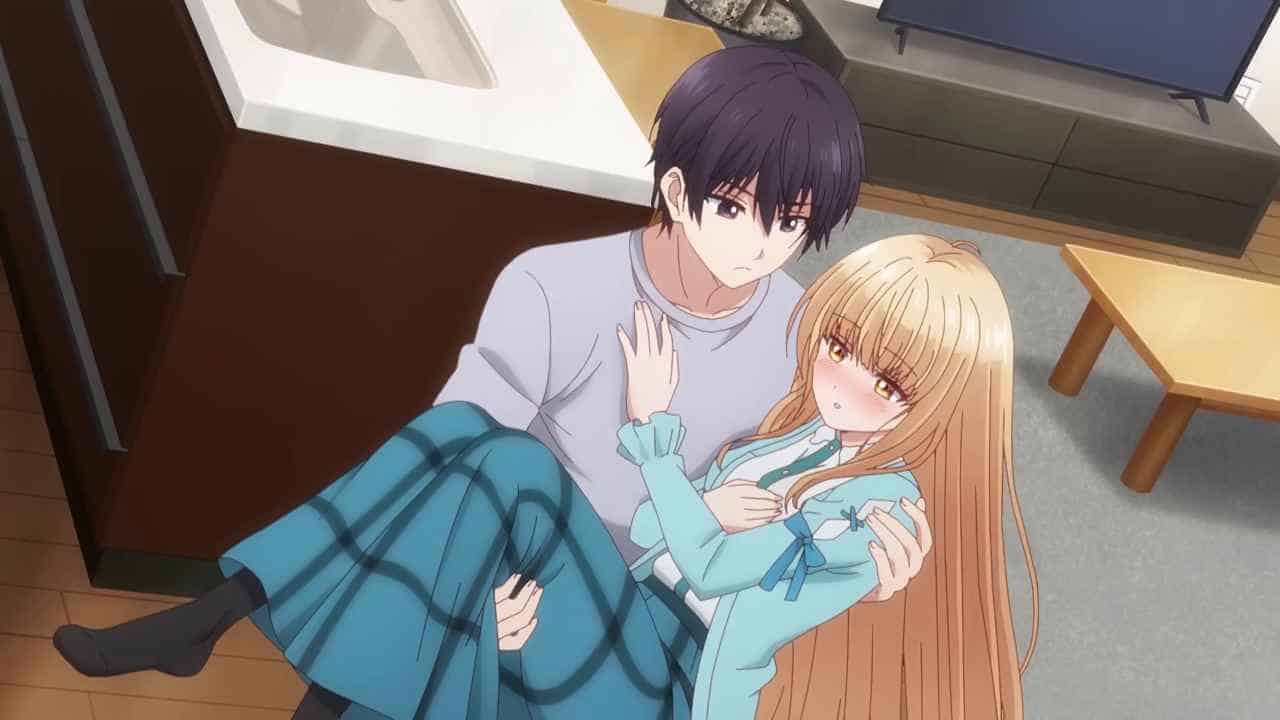 The Angel Next Door Spoils Me Rotten

Audiences adore the character design and graphics in this brand-new slice-of-life and find the new anime plot to be incredibly intriguing and original. All otakus get enough sweetness from it to go about their unromantic, everyday lives. What anime are we referring to? Of course, The Angel Next Door Ruins Me. Following the fashion of light novels, which combine the greatest aspects of manga and novels.

The author and illustrators of this Japanese light book series are Saekisan and Hanekoto, respectively. Its chapters have been compiled into two tankobon, sometimes known as volumes, as of December 2022, and both have achieved enormous popularity in Japan and beyond. This manga is a jewel that everyone should appreciate, unlike the Ecchi manga, which might be too much for some viewers.

The plot revolves around two students, including Amane Fujimiya, who frequently eats out or purchases food from convenience stores because he lives alone in a small apartment and struggles with organization.

And Mahiru Shiina, the high school angel of Amane. Despite being heartless and impersonal, she consistently appears when our hero most needs assistance. So let’s take a look at this series, whose endearing story has won the public over.

Also Read: Dogs In The Wild Meet The Family Episode 2: Release Date & Where To Watch

The Angel Next Door Spoils Me Rotten Plot

The most stunning student in the school community, Mahiru, resides just next door to Amane in her apartment. Amane Fujimiya just hopes that the girl who, unbeknownst to him, is his school’s angel and who he caught a cold because of will ultimately return his only umbrella. She insists on repaying the kindness by assisting him in getting over his cold rather than merely giving him the umbrella.

Amane finds all of this to be incredibly unusual because they seldom ever speak. Mahiru Shiina, however, has far more kind intentions for him than mere benevolence. Mahiru is going to become significant to Amane because she represents the midday, which is situated halfway between her mother Sayo, who represents the night, and her father Asahi, who represents the morning.

She enters the unkempt battleground that is Amane’s flat without realizing it is his clumsy, filthy home where he lives alone. She prepares oatmeal and assists him inside his disorganized flat as his cold worsens. “Unsightly” is the only adjective Mahiru can muster to characterize the commotion.

But despite her uncaring depiction, Mahiru continues to assist the helpless Amane, who is skilled in nothing. They both agree to pose as strangers at school, but the story follows Amane as Mahiru looks after him and does things like preparing him dinner. As the gap between them narrows in the little, warm flat, a connection slowly starts to take shape.

The Angel Next Door Spoils Me Rotten Episode 2 Cast

First of all, in this anime, we have Taito Ban voicing Amane Fujimiya. You might know his voice from The Executioner and Her Way of Life, Trapped in a Dating Sim, Mobile Suit Gundam, or even The Devil is a Part-Timer, but he is most well known for voicing Ferdinand in Fire Emblem Warriors.

We also have Manaka Iwami voicing Mahiru Shiina. She is very known and has won several awards, so the anime is in quite safe hands. 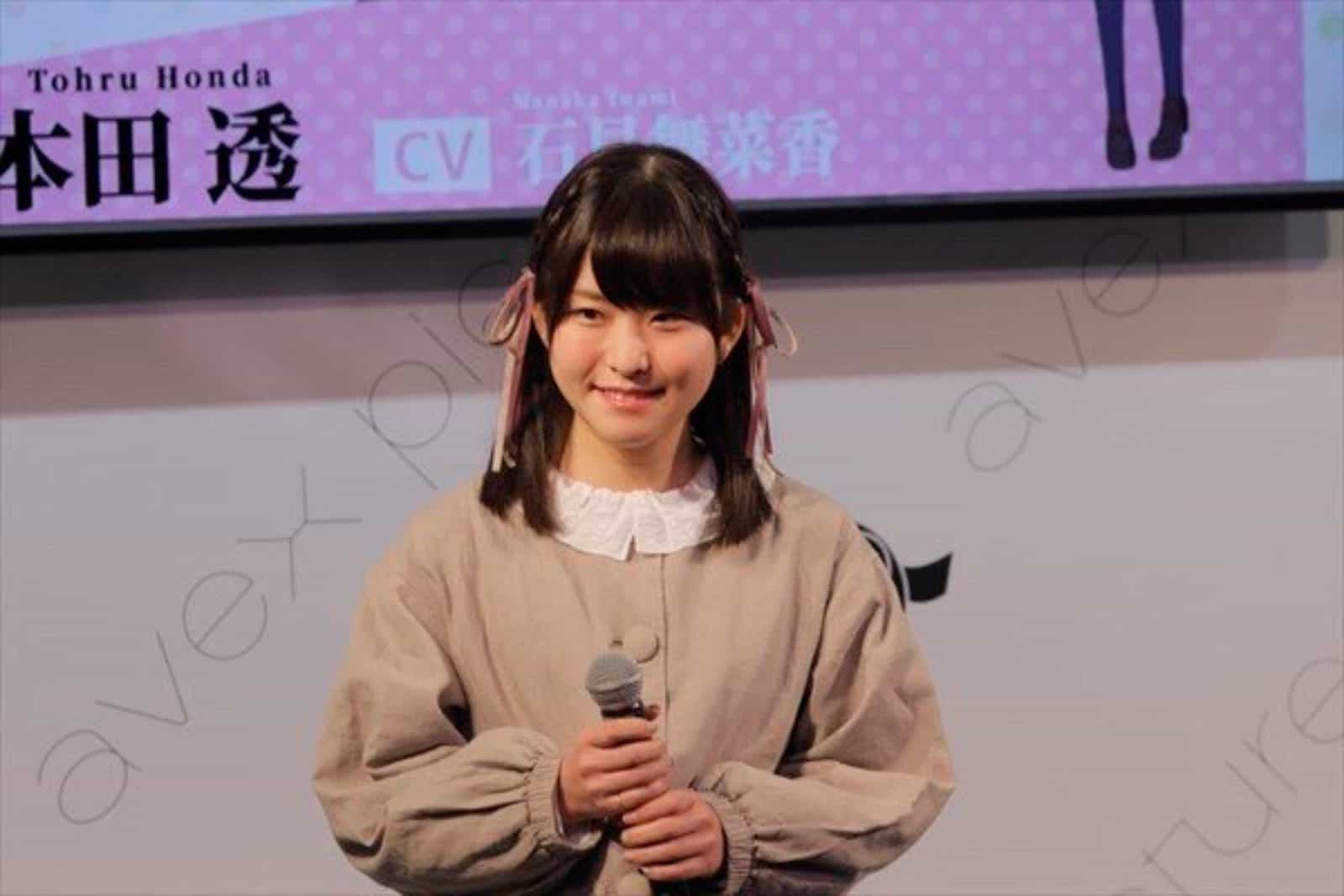 The Angel Next Door Spoils Me Rotten Episode 2 Release Date

The Angel Next Door Spoils Me Rotten Episode 2 Release Date is 14th January 2023 on Tokyo MX.

The Angel Next Door Spoils Me Rotten Episode 2 Streaming Guide

The program will initially be shown on Tokyo MX. However, it will be challenging to watch if you reside outside of Japan without a VPN. But be careful; there will be no subtitles. You might also want to check out Crunchyroll, as it is said that they have a deal for airing outside of Asia. Keep visiting this website for further details.