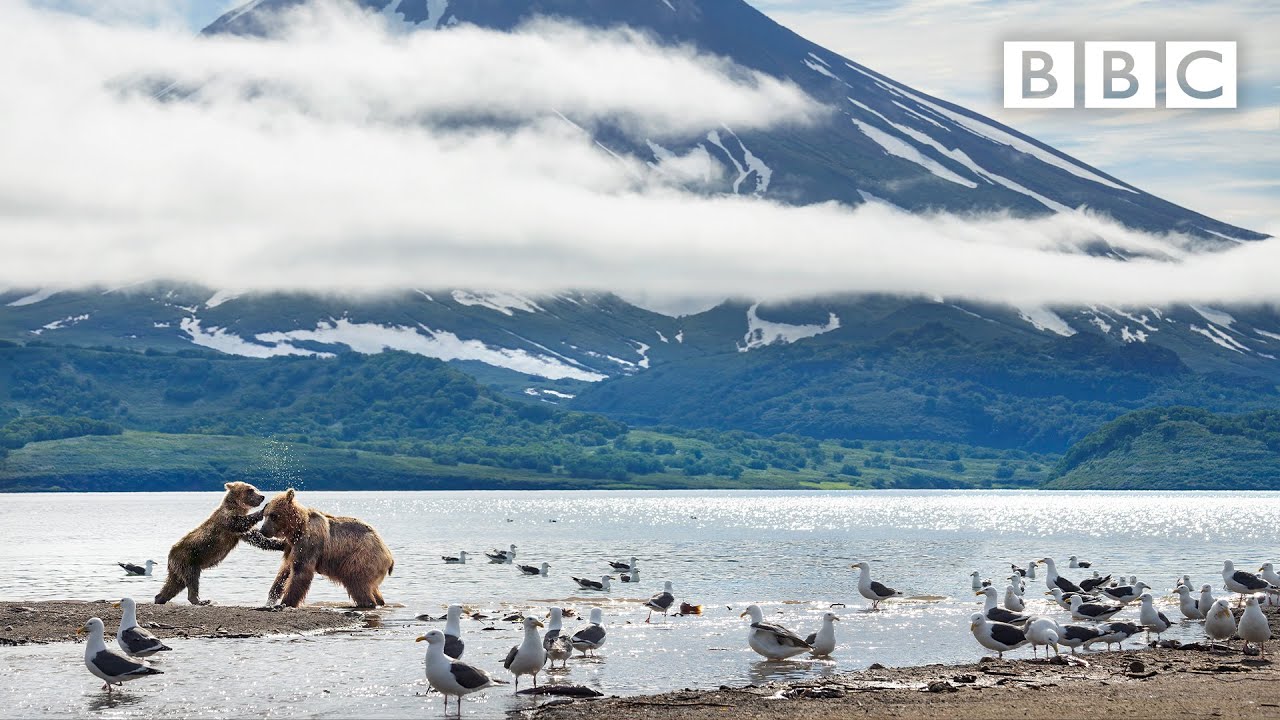 Here, we will find a few of the Best BBC Documentaries TV Shows To Watch On iPlayer. While fanatics cannot have enough of all the ongoing shows and movies, there’s something that will never go out of trend: Thrilling documentaries based on real-life events! From controversial to nature-related, BBC iPlayer has it all on the platform.  There is something for everyone out there, so let us take a look at some of the newest releases and a few ongoing ones.

BBC iPlayer is making sure that fans get to enjoy and binge-watch a variety of documentaries including mind-boggling science films, one-off specials, and natural history shows. As fans get into the deep depths of the BBC streaming service to uncover some hidden gems alongside the mainstream shows and movies.  Here’s a complete list of documentaries that have been carefully picked out to cater to viewers with different tastes in genres. From crime to controversy, ‘this list will have you covered. Let us take a look at some of the Best BBC Documentaries TV Shows To Watch On iPlayer.

These six binge-worthy episodes comprise an unprecedented insight into how Earth’s most intriguing animals survive in the wild. This wide range of survival strategies includes a nail-shredding iguana escape from snake territory to a violent lion versus giraffe showdown in the Namib desert of Southern Africa. The beautifully shot nature documentary is a hit amongst nature enthusiasts and provides solace while watching. This landmark series is a sequel to the 2006 show. The BBC documentary is a must-watch, thanks to the standout sequences soundtrack from Hans Zimmer.

Locked In is a rather unusual documentary that BBC has released for viewers. This one-of-a-kind real-life story is based on director Xavier Alford. Xavier puts forward his story of life as he struggles with Guillain-Barré syndrome. As explained it is a rare illness that can leave the body completely paralyzed, but the brain remains unaffected. The name of the documentary is inspired by Xavier’s own description of the illness as it is like becoming locked in your own body. The documentary is a must-watch as Xavier navigates his life with a certain optimism. 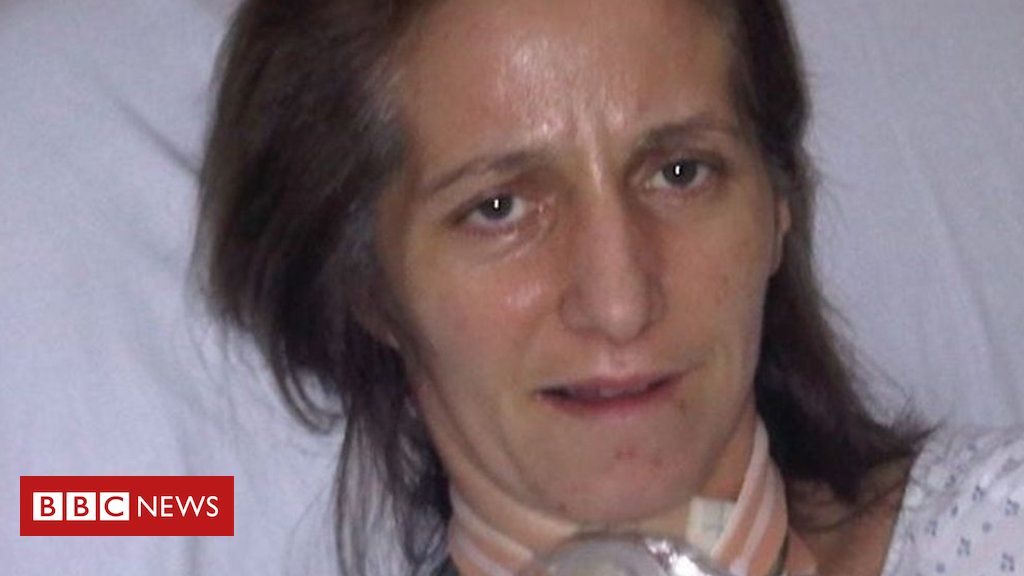 Literary fanatics cannot miss this newest release directed by celebrated filmmaker Ken Burns. After making several notable documentaries over the years, Ken Burns comes back with a documentary that talks about one of the iconic literary figures of all times: Ernest Hemingway. As the director puts it, Hemingway is tantalizingly complicated, that is what makes it an interesting watch because it is faithful to human beings. From being an excellent writer to the complicated man behind the myth, the documentary is currently streaming on BBC iPlayer. The documentary puts forward some never known before facts about the iconic literary figure.

You know the myth of Hemingway. Now meet the man – in all his complexity. @LynnNovick and I are looking forward to sharing our new three-part series on @PBS April 5-7. #HemingwayPBS pic.twitter.com/WZ8L8DIzfW

This documentary is one of the newest releases and is the follow-up of the 2015 documentary Amy. While the first one was controversial as Amy Winehouse’s father called it preposterous, this documentary offers her friends and family the opportunity to present their sides of the story as well. Reclaiming Amy is an emotional insight that presents fresh outlook new stories from Amy’s parents. It is something that viewers have not seen before. Amy’s mother, Janis revealed that after the iconic figure died, they were accused of failing Amy.

5.Michael Palin: Travels of a Lifetime

The documentary presents Michael Palin as he opens up on his many adventures around the globe over his impressive career. The wonder man opens up as he is looking back over the people he has met and the amazing sights he has seen along the way. As fans initially see in the documentary how Michael is traveling back in time and revisiting his first-ever, groundbreaking travel show. The second episode of the BBC documentary sees the host take on his ambitious journey from all around the world.

This fascinating documentary is not for the weak-hearted as it traces multiple cameras following serious crime investigations in real-time.  The BBC documentary revealing how the most spine-chilling forensic science can help solve the most disturbing of crimes of all time. 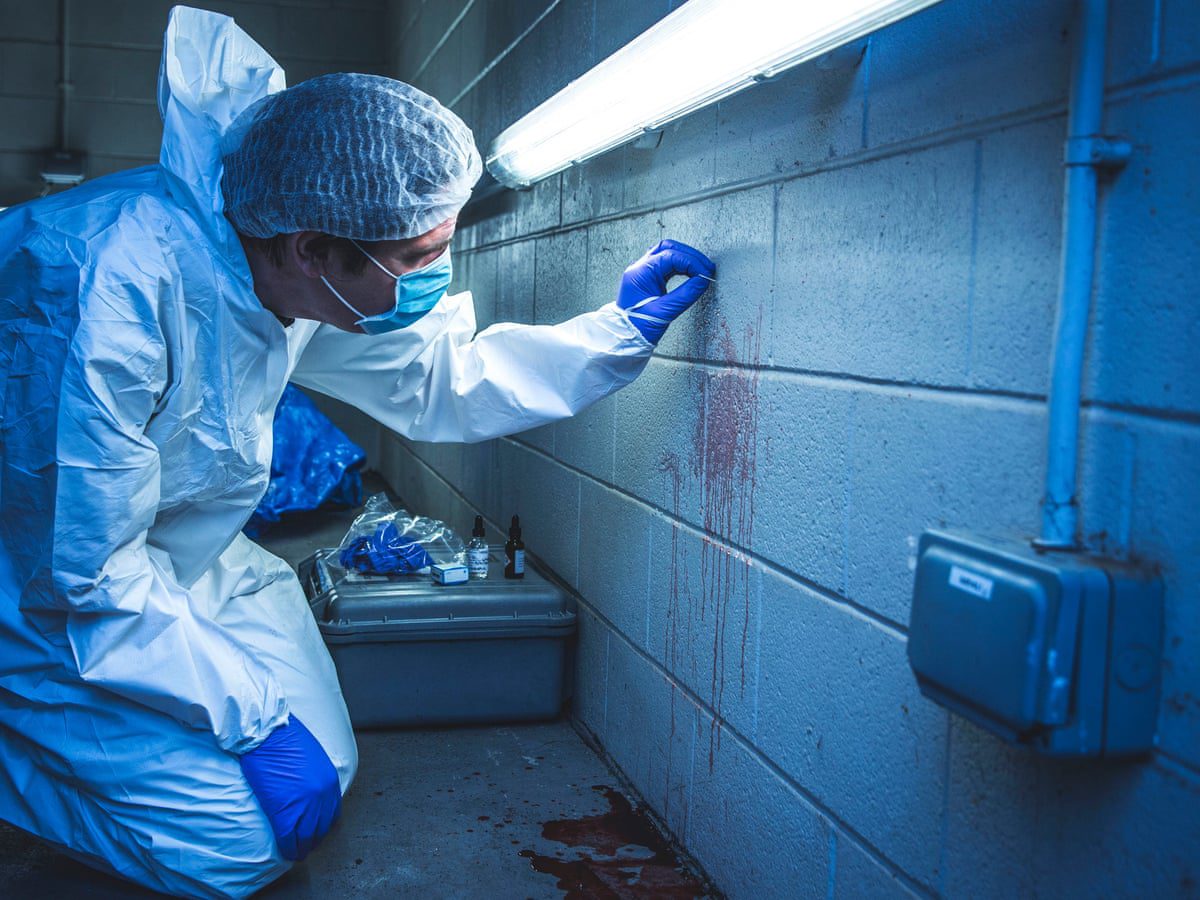