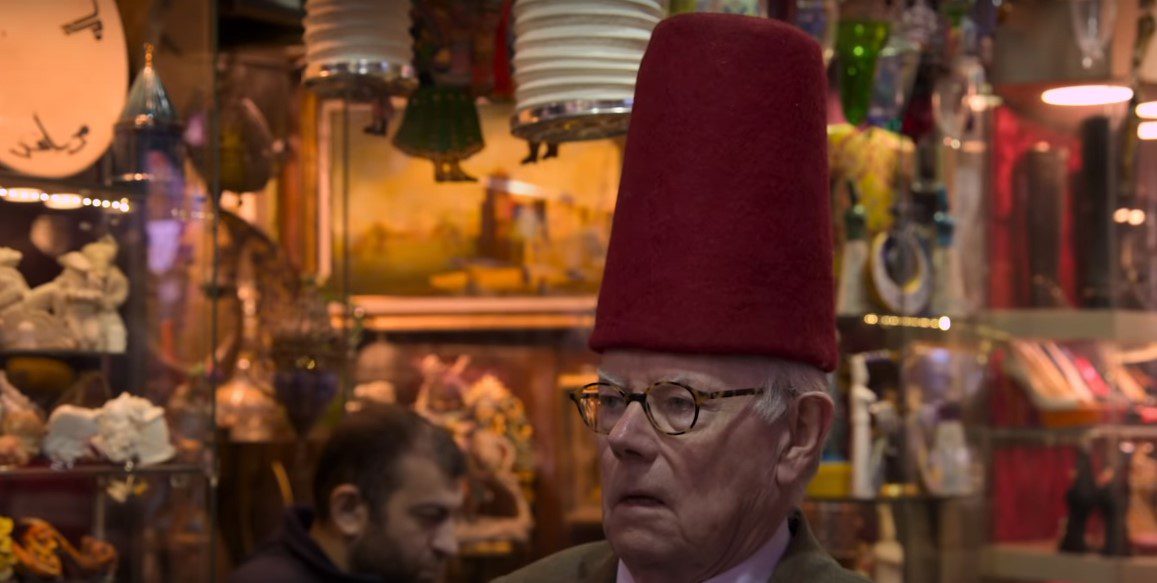 The hilarious travel documentary Jack Whitehall: Travels with my Father season 5 release date is here in Otakukart. And we are telling you everything we know about it in this post. Firstly, the final season of this series finally hits Netflix. Furthermore, if you’re a follower of Jack and Michael, you know that the awkwardness, comedic situations, and gags are in line. After all, the real talent in this show isn’t the washed-up stand-up comedian, but rather the elegant dad who puts up with whatever the son comes up with within each episode.

The show’s travel locations are fascinating enough on their own, but they serve as a background for father-son antics, usually in the form of Jack attempting to persuade his father into doing something he’d never do otherwise. Because of the COVID-19 pandemic, the next fifth season will be unlike any other season. For obvious reasons, travel programs are one of the most difficult types of TV series to shoot during a pandemic – international travel isn’t exactly simple these days.

Jack Whitehall: Travels with My Father season 5 will release on Tuesday, September 14, 2021, on Netflix. Firstly, the streaming platform confirmed the fifth —and final season— of this popular travel documentary show earlier this year. More specifically, in March. Photography began in April, and production concluded right on schedule. Moreover, the entire season was produced under the most strict COVID-19 protocols. That was to ensure the safety of the crew and cast.

Since Jack Whitehall: Travels with My Father is a travel show, the COVID pandemic hindered travels dramatically. Producers had to make up for it. So they shot season five in the United Kingdom and its lovely destinations. Jack and Michael Whitehall visited the Scottish Highlands and Burgh Islands, the latter with the company of celebrity chef Gordon Ramsay. Also, they kicked back for a while in Wales as well as took a look around the Lake District this season. 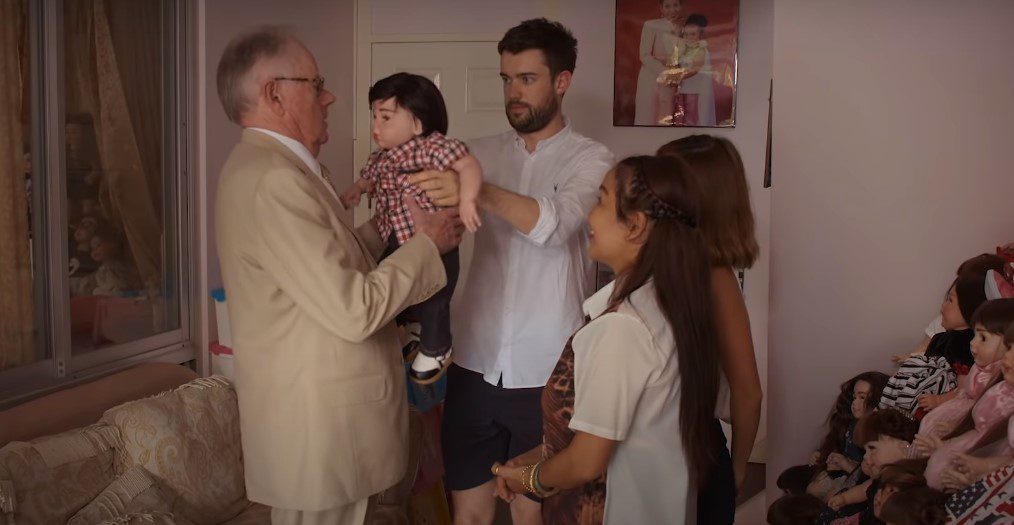 How many Episodes will Season 5 of Jack Whitehall: Travels with My Father Season 5 have?

Season five consists of only three episodes. The final season is a very short one. Sadly, COVID got in the way. You really can’t do a travel show if you can’t move crew and cast to a location. It just loses its purpose. On the other hand, Netflix became a very demanding platform. It no longer is the jump-start platform for low-rent shows it once used to be. With major titles, series, and movies. Netflix has a reputation to uphold and simply cannot fathom sustaining a show which cannot produce. If things change in the worldwide scenario and showrunners, reconsider. They might reboot the thing. But even the cast considers the show had its run.

The three episodes of season five have father and son cruising through Wales, England, and Scotland. In the first episode, they even pair up with celebrity chef Gordon Ramsay (from Hell’s Kitchen). Then they do some outdoor camping, visit Burgh Island. In the second episode, they go to Wales. After that, they take a hike with some llamas with some very funny moments in the Scottish Highlands. To finish up, the two reminisce the best moments of the series in the last episode, where they say their goodbyes to the audience in a final heart-warming episode. 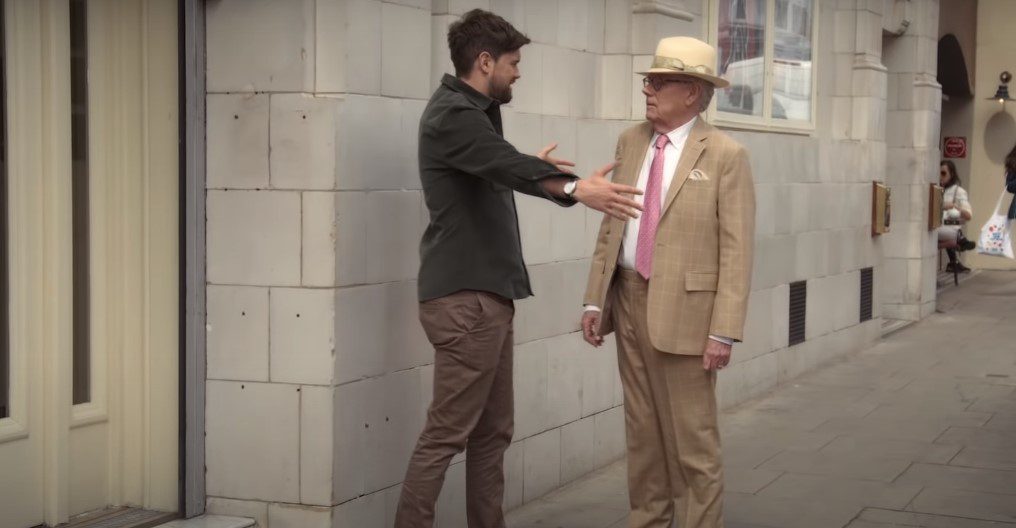 What other shows can I watch featuring Jack Whitehall and his father?

If the last season of Jack Whitehall and his father left you with nostalgia. And you don’t feel odd watching a Christmas special in September. You could watch the Jack Whitehall Christmas with my Father comedy extravaganza movie from 2019. Moreover, this is also a Netflix original show which you can watch with the most basic plan of the streaming platform. Additionally, if you’re a fan of his comedy, Jack has two Netflix stand-up shows on the platform, namely “I’m only joking” and “At Large.” Which can surely fill you with laughter from the British comedian. And with that, we wrap up our coverage of this topic here at Otakukart, where we post daily updates on every Netflix show. Thank you for reading. And please keep coming back for more!