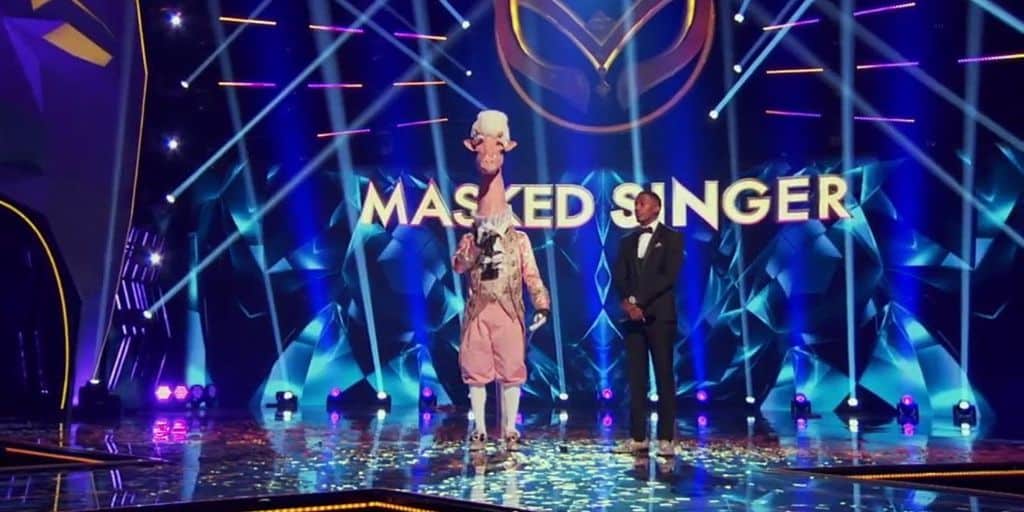 The current ongoing season premiered on January 01, 2023, and the fans of the show are happy with their new year’s gift. Like the previous seasons, this season is filled with shocking and exciting reveals.

The Masked Singer is a singing reality TV show with a unique concept. As the same suggests, the show’s singers are masked, and mostly they are prominent faces from the industry. Once the audience guesses who they are, they have to reveal their faces. And if their guess is correct, the contestants are out.

There will be eight episodes in the season and a special episode, “I am Celebrity Special.” The episodes will be aired on Sundays and Saturdays at a specific time. We will be talking about all these things here. Read through the article to know everything about The Masked Singer (UK) Season 4 Episode 3 release date, plot, streaming guide, and more.

The Masked Singer (UK) Season 4 Episode 3 will air on January 14 2023. The countdown has already begun, and there are just 24 hours left before the upcoming episode’s release. After the release of the last episode, Episode 2, the fans are keen to know who will get eliminated in the next episode if they are any elimination. Stay tuned to know what this episode will be about and what surprise it has for the audience. 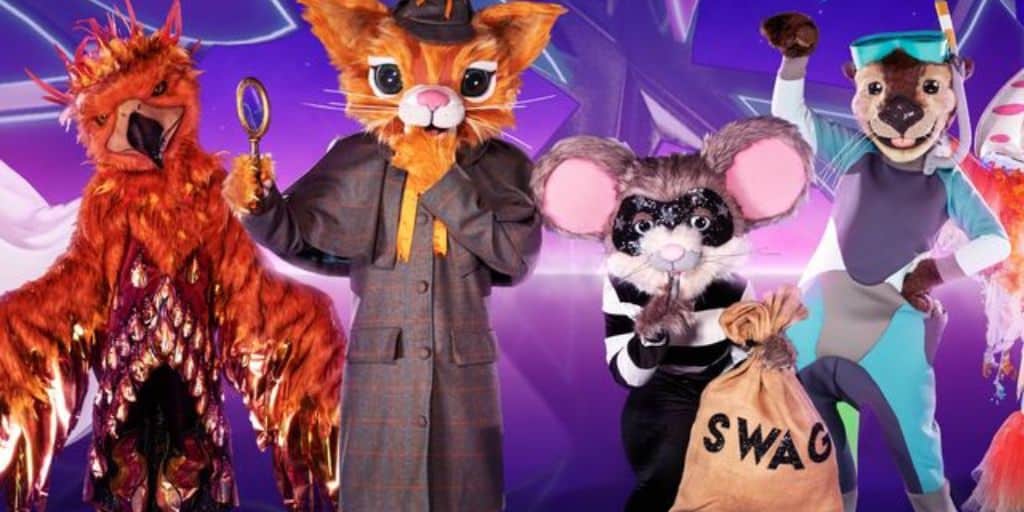 There will be eight episodes in the ongoing season of The Masked Singer (UK), and two episodes for the season have already been released. To help you plan your schedule for watching the current seasons, we have listed the release date for all the episodes of the season below. Along with this, air time has also been mentioned so that you do not miss any episodes. 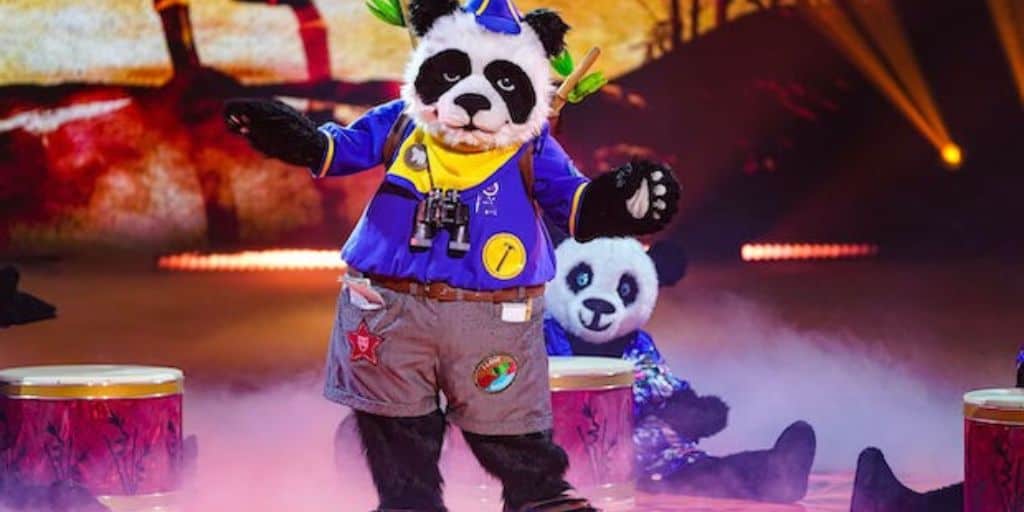 What Happened in the Previous Episodes of The Masked Singer (UK) Season 4?

Six contestants made a debut in the first episode of The Masked Singer (UK); they were Knitting, Otter, Ghost, Jellyfish, Phoenix, and a duo, Cat and Mouse. At the end of the show, Ghost left the show. The audience was shocked to see Chris Kamara behind the Ghost mask. He sang, “Save The Last Dance For Me,” after which the judges and the audience had difficulty recognizing his voice.

In The Masked Singer (UK) Episode 2, another contestant got eliminated. In this episode, the six contestants were divided into groups of two. They had to face each other, and the three people who lost stood at the bottom. The judges for the episode were Davina McCall, Rita Ora, Mo Gilligan, and Jonathan Ross. They had the power to save two of the bottom-listed contestants. 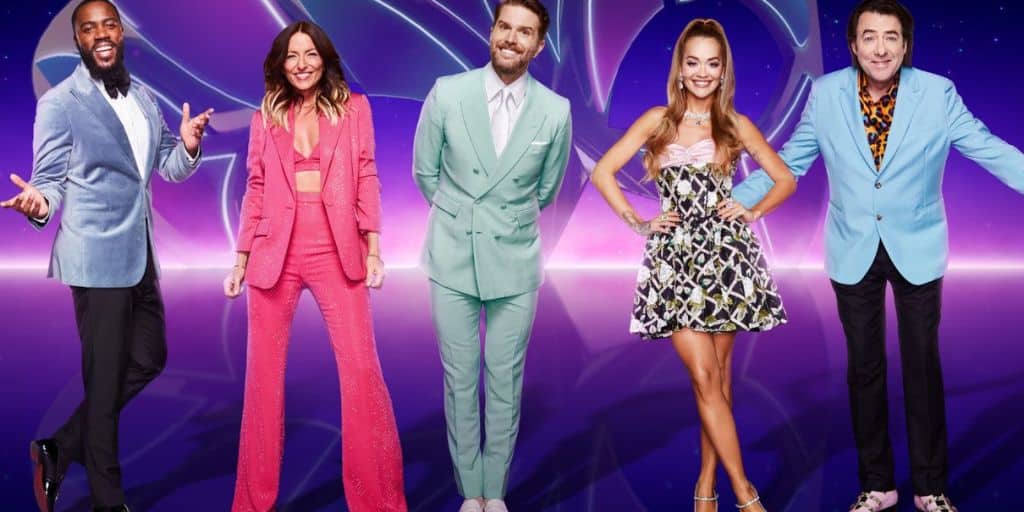 It meant that the third remaining contestant would be eliminated. Unfortunately, it was a piece of cake. Jacket potatoes, Rubbish were saved by the judges. At the show’s end, Piece of Cake revealed her face behind the mask. It came out to be the famous singer Lulu.

Till now, two contestants have been eliminated, and we do not know who will be the next. You must watch the upcoming episode, The Masked Singer Season 4 Episode 3, for the same.

Also Read: How To Watch How I Caught My Killer Episodes? Streaming Guide