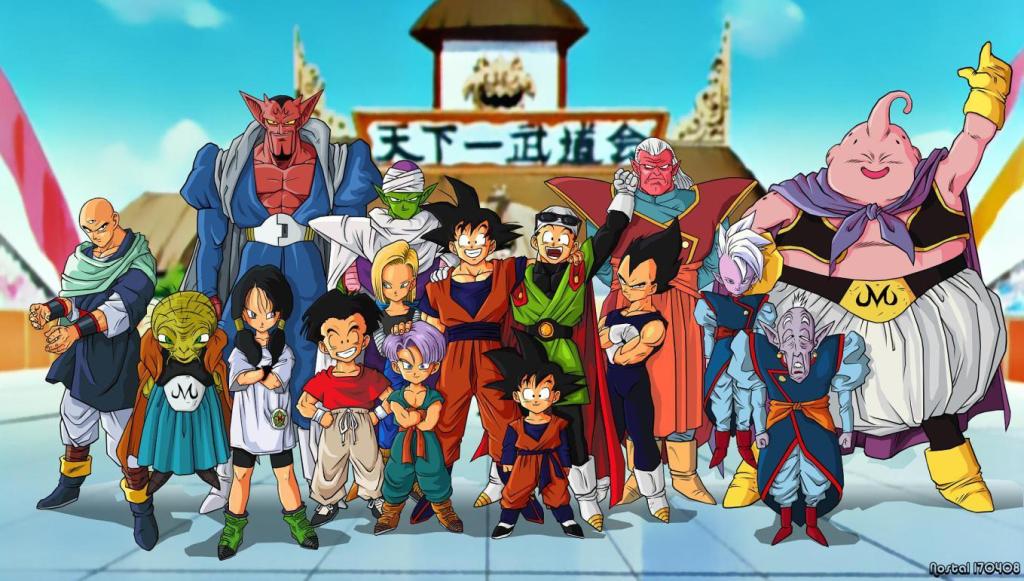 Dragon Ball Z is probably one of the most entertaining anime of all time. It is full of entertainment, next-level action, and humor as well. The reliable script for the characters of this animation makes this series awesome. It’s available on Netflix, and you must watch it if you like anime or want to watch some great anime shows. Suppose you have already watched Dragon Ball and Dragon Ball Z and want to watch more like these shows. Here are some mind-blowing anime shows which are similar and excellent to Dragon ball.

One Piece is one of the most successful anime ever created, and the show narrates about the protagonist who searches to find the legendary one Piece. There’s a lot of pirate ships and different kind of cool characters. The humor and the funny scenes, including the characters’ cast, make the show excellent and exceptional. The characters in the series are a tight band of friends, and they all have their own pretty intense stories that are good for character development. There is a lot of adventure in search of the treasure and evil villains on their way. This anime has more than 900 episodes, but not all are dubbed. But the Dubbed ones are enough to fall in love with the storyline and the characters. The One Piece Anime series was produced by Toei Animation and directed by Tatsuya Nagamine. This anime series is rated 8.7 out of 10 on IMDB.

There are two Series of Naruto, the first Naruto, which is the original, and Naruto Shippuden. But first, Naruto, which is the main character, and is very similar to Goku. He’s on a journey to become the best ninja of all time, and he wants to become the Hokage (leader) of his village one day. The character is very similar to Goku, although The anime series is a bit goofier than Dragon Ball Z, and it’s hilarious, incredibly hilarious initially. The animation is excellent, and the fight scene can give you goosebumps sometimes. Each character fights with its unique techniques. Naruto has been running for a very long time on Television and has more than 200 episodes. It has been dubbed in different languages due to its popularity across the world. Naruto has a rating of 8.3 on IMDB.

Maybe you don’t know the name of this anime series because it’s not much popular in Other countries but in Japan, it’s quite popular. It’s very much similar to Dragon Ball Z in relation to fighting and the characters. The animation and the look of the characters are really cool. The English Dub is really on point, and the humor is also great. The best part about Yu-Yu Hakuso is that the protagonist dies in the first episode, so that gets your hook from the beginning. It has already 124 episodes, and all episodes are dubbed in various languages. This anime series is directed by Noriyuki and is rated 8.5 out of 10 on IMDB.

This series is not about some fairy tale romance story. It has action, romance, and an emotional storyline. It has suitable fillers. The main character of this anime series is Natsu Dragneel. A girl named Lucy wants to become a wizard in a famous guild, and after some time, she meets Natsu, one of its members. She manages to join him, and thus, they form a team. The story progresses in arcs, with each turn being connected nicely with the next one, and the transition between them feels smooth and logical. It has 100 episodes and available to stream on Netflix. The anime series got 8 out of 10 on IMDB.

5.Saint Seiya: Knights of the Zodiac

The story is solid and but a little bit slow in the starting few episodes. The CGI animation is excellent, and the storyline goes smooth and does a great job. The main character is Pegasus Seiya, who trains to become the main character. Some people hate him for no reason and wanted to kill the main character sometimes. Seiya is courageous and determined to find his sister Patricia. Alman Kido recruits Seiya to fulfill his destiny and become a fabled Bronze Knight. It has 12 episodes and available to stream on Netflix. The IMDB rating of this anime series is 8.5 out of 10 IMDB. 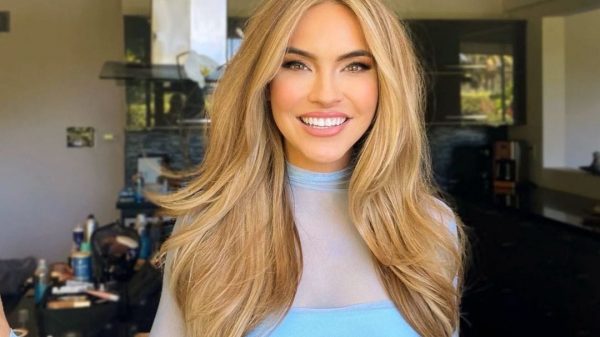 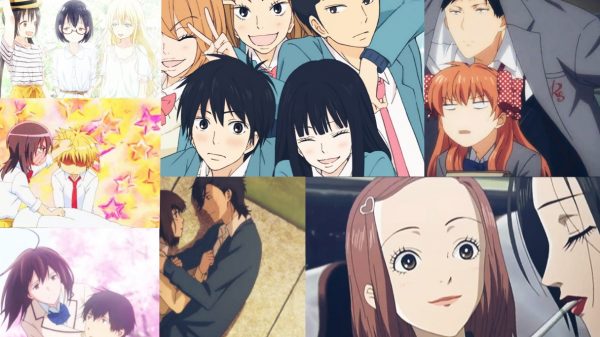 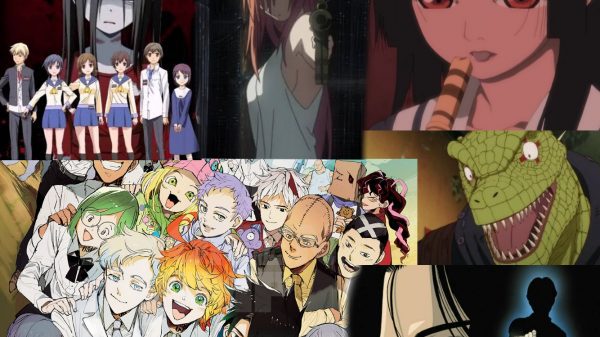 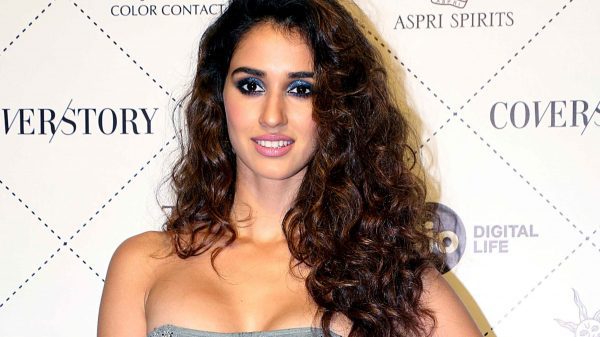 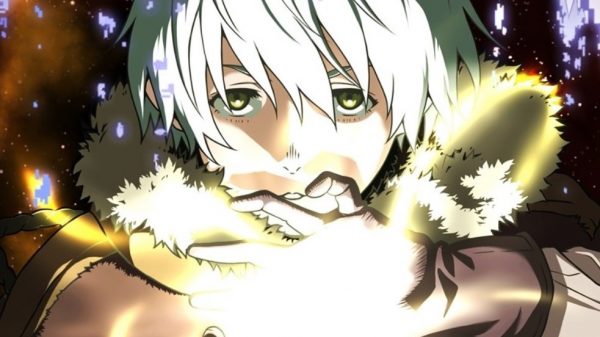