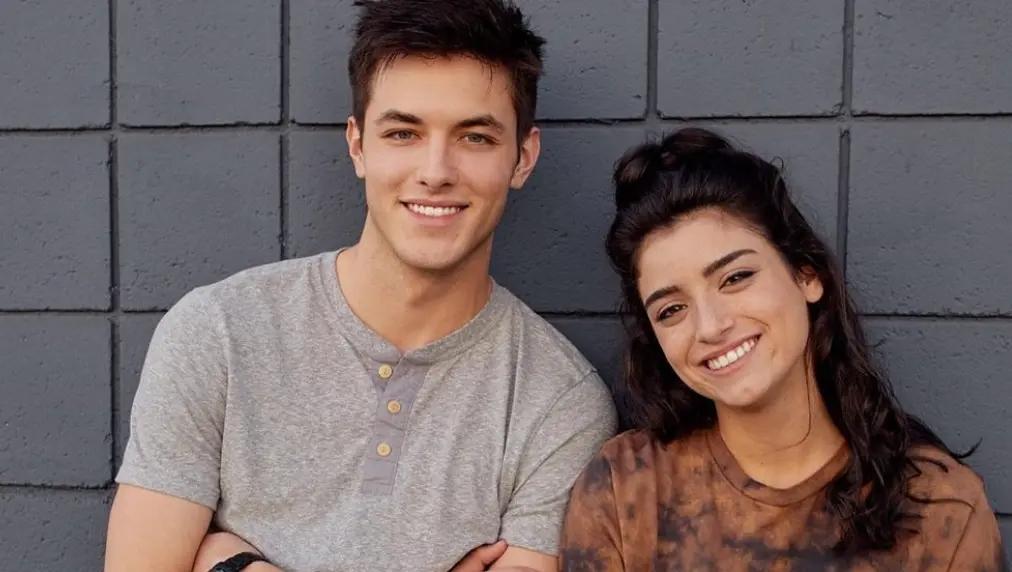 Dixie D’Amelio Ex-boyfriend Griffin Johnson is a famous Tik Toker, musical artist, and entrepreneur. Dixie is an American singer and a social media sensation known for her tik-tok videos. The famous star has over 50 million followers on Tik Tok. She hosts a talk show called “The Early Late Night Show” on YouTube. She also acted in the YouTube series “Attaway General”.

Recently, Dixie D’Amelio released her debut album “A Letter to Me” on 10th June, 2022. She has a dramatic dating history with ex-boyfriend Griffin Johnson, and guess where it all started – Tik Tok! Dixie and her ex’s dating history is like a soap opera for Tik Tok, like a never-ending drama. Here is all you need to know about the Dixie D’Amelio ex-boyfriend’s complicated relationship: 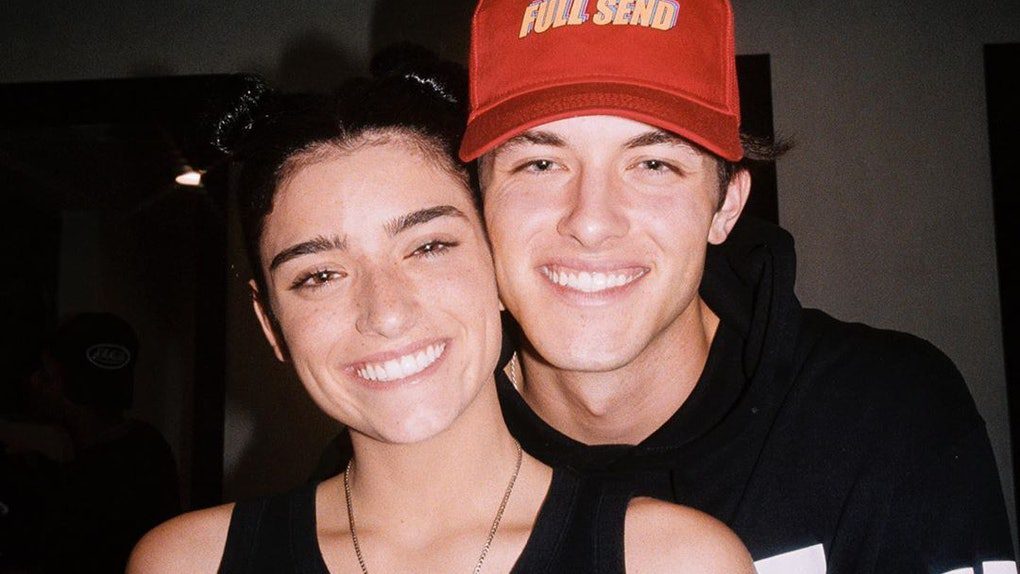 The affair of Dixie and Griffin came out public when Griffin shared a video on Tik Tok confirming their relationship. In may, Dixie and Griffin starred in their first YouTube show “Attaway General”, where coincidently they just “happened” to play love interests.

Things were going well for Dixie and Griffin till July 2020. This was when “Chase Hudson” (Dixie’s sister’s ex) accused Griffin on Twitter of cheating on Dixie!

On 31st July 2020, Dixie unfollowed Griffin on Instagram and Twitter. Griffin also changed his Twitter hed from a photo with Dixie to a picture of his friends. Dixie then confirmed the breakup publicly, in August 2020, and posted a video titled “My Last Date with Griffin”. She said hilariously – “hey, so we broke up, but I had this video scheduled for today so I’m posting it anyways”.

However, after the break-up, Griffin denies cheating on Dixie in a YouTube vlog video by Bryce Hall.

Things got heated up again in September 2020, when Griffin released his song, “Convenient”. The song was seemingly about Dixie and his breakup. In the song, we can see Griffin dramatically denying cheating.

After the song came out, Dixie finally speaks out and posts a Tik Tok to “Convenient”. Where she shared all the evidence regarding the cheating allegations against Griffin. The videos contained multiple screenshots of Snapchats, Instagram DM’s, and more. It’s clearly seen in the shots, Griffin talking to girls, asking for their pictures, claiming he’s single. Dixie also shared a screenshot of Griffin’s text apologizing to her.

Also read: D’Amelio Family Net Worth: All About The Popular TikTok Family!

Again in November 2020, Griffin went on the YouTube show “BFF’s”. Featuring Josh Richards and Dave Portnoy. This is where all the everlasting drama has been going on. Griffin opened up about everything that happened between him and Dixie. He also shared his suspicions about Dixie and Noah Beck dating. 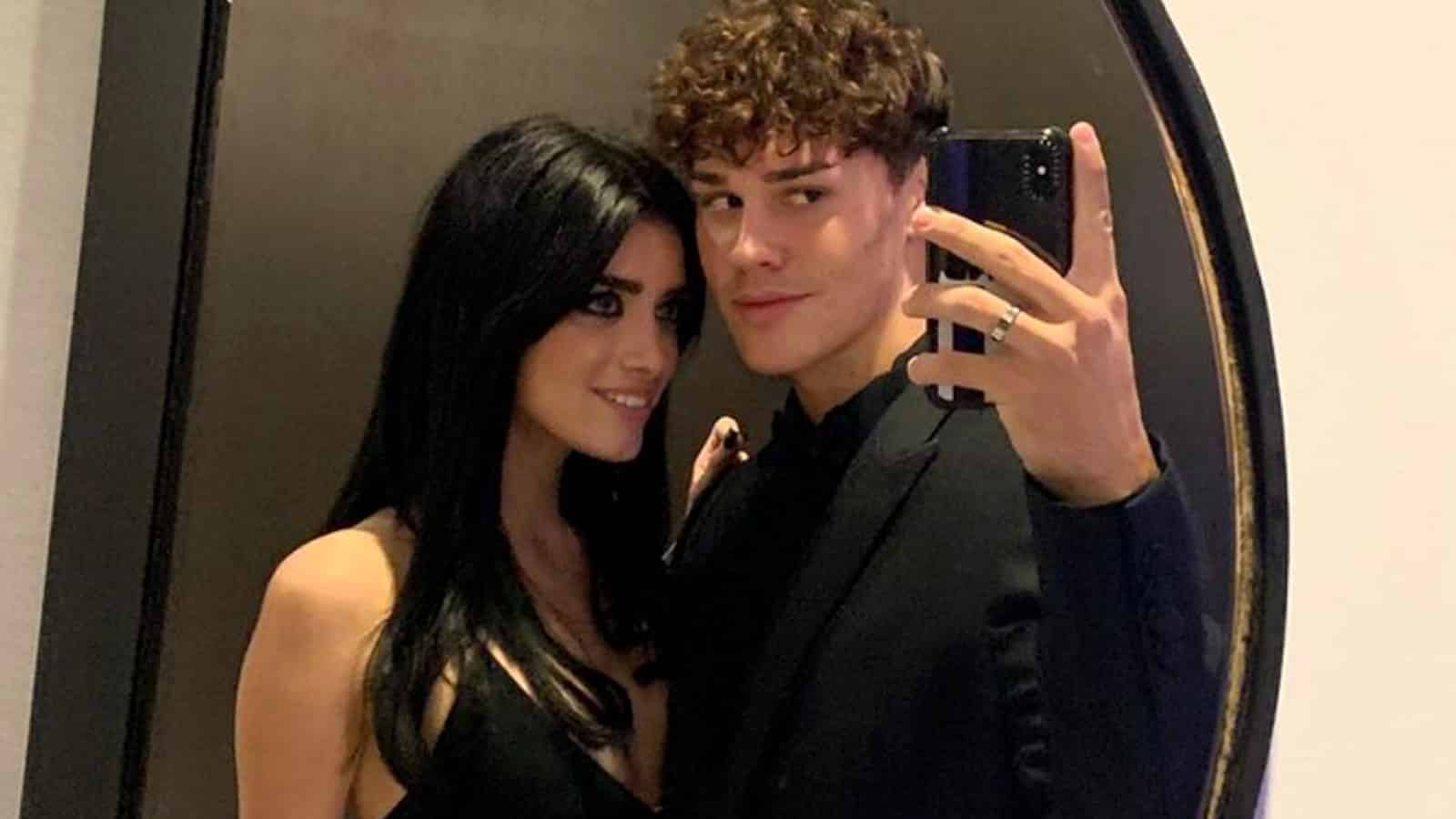 Griffin goes on about explaining himself and his “Snapchat” situation. He admitted that he snaps girls, but that was long before he started dating Dixie. He also said that he did not slide into anyone’s DMs. He further added that he is not trying to justify what he did. He says, “I did my fair share of wrongs”.

Admitting further he said, “I should never have texted the girl, not going to lie, but it was during a weird break-up and I was just messed up in the head”. After Griffin and Dixie broke up, things got complicated for him, he says. He claims on the show that after almost a month of him and Dixie separating, she started dating Noah. But things seemed to have started way before that.

Further, he says, “It was weird dude” on the show. He also told that Noah and Dixie had a “best friend group” and they took trips to Malibu together. He did not say anything as he did not want to be “the weird boyfriend”. Griffin did not say anything straight away, but he definitely implies that something was in fact going on between Dixie and Noah before him and Dixie ended things. Griffin also Tweeted, ” If a person doesn’t make mistakes are they actually a person?” he says. “No, they’re lying”.

Even in his song “Convenient”, we can see Griffin singing about his breakup and also name drops Noah, implying that he and Dixie are dating. He sings, “You said you’re just friends but you’re wearing his clothes”.

So is this the end of the drama? We’ll have to wait and see.