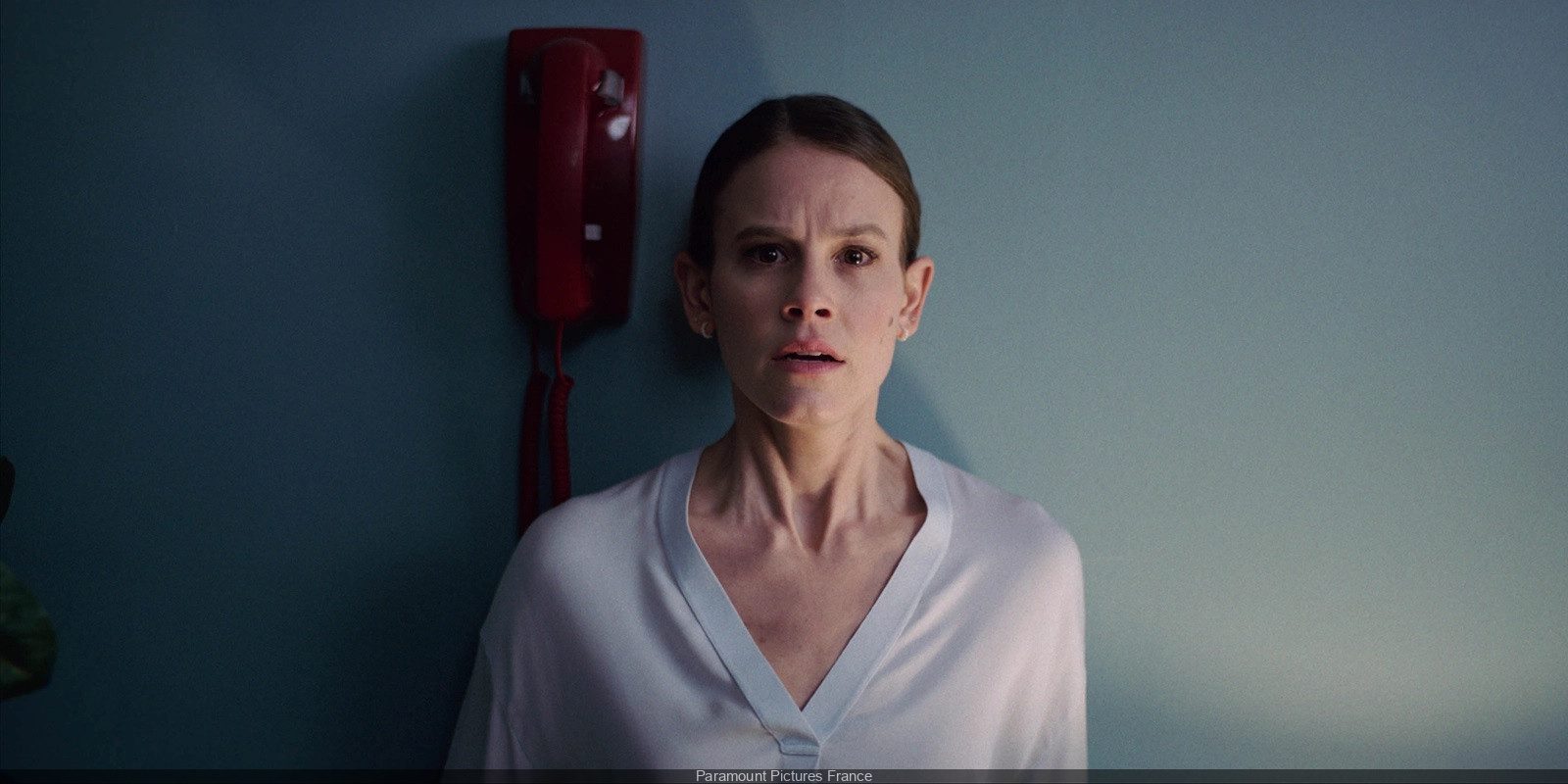 Smile movie release date is out and we are here to discuss it all. This movie is surely going to change the whole concept of horror and psychology for the viewers. Parker Finn is the director of this film. This will be his feature film debut. The cast list looks extraordinary for the movie. The story is inspired by a short film by Parker Finn himself. It was released in 2020 and is called Laura Hasn’t Slept.

Just by looking at the trailer for this film, it is quite obvious that the film is mad creepy. I mean, the tagline for the film, “What Makes You Smile?” and then seeing everybody around you just smiling with their teeth out wide is so mentally horrifying. Parker has done an excellent job at creating this whole story. The elements of horror also combine with a wild goose chase. This means we will get our extra dose of thrill as well. This movie will be perfect to watch while having sleepovers or maybe, alone?

Smile movie release date is set on the 30th of September 2022 in the United States. Paramount Pictures Studios are producing the tale. It was reported 2 years ago that the movie is settling into production. Paramount signed a deal with Parker to turn his short film into a theatrical release. Laura Hasn’t Slept won titles such as the Special Jury Recognition Prize for SXSW’s Midnight Short category. 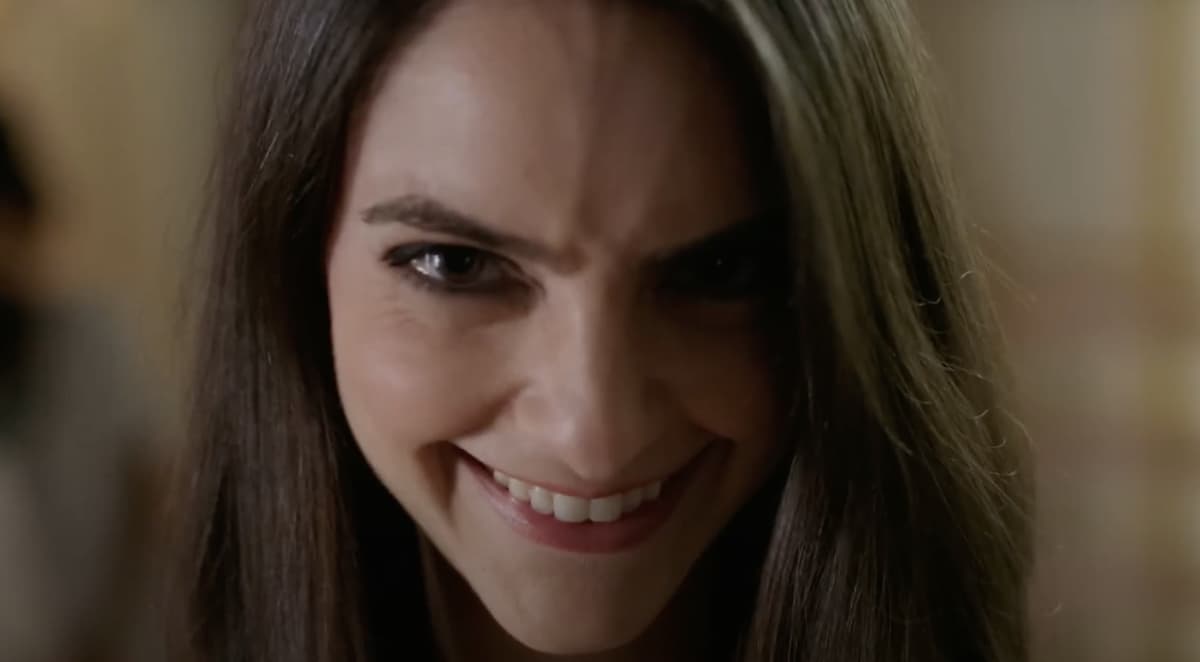 A still from Smile Movie

Previously, the title of the film was set Something’s Wrong with Rose. Filming for the movie took place mainly in New Jersey. During the post-production phase for the film, the movie was simply given the title Smile. There are critics having their opinion of the film. Till now, the suggestions have been positive. If we are to judge just by the trailer of this movie, then the whole concept seems pretty promising. Although, the plot is not new. We have seen such kinds of films before. It is the sense of direction that will give Smile an edge over other horror films it looks up to.

Smile Movie – Where to Watch

Smile will have a theatrical release on the 30th of September 2022. All the cinema houses near you will get the film on that date. It is not decided yet as to which streaming platform will get the movie. Although, the fact that Paramount Pictures are the producers it seems like Paramount Plus, their OTT platform will mainly get the content probably after 45 days of its release. The film might also get available on-demand through sources such as Blu-Ray and Amazon Prime Video or iTunes.

Actress Sosie Bacon will do the main role of Doctor Rose Cotter. She works as a therapist. Rose comes across a patient who is going through a bizarre and creepy situation. As we see in the trailer, this patient describes seeing someone who is continuously smiling at her. As Rose tries to call for help, the patient takes their own life. For dramatics, we see the blood dry on a white blanket in the shape of an upward smile.

Soon enough, these traumatic episodes pass on to Doctor Rosie. She starts seeing people oddly smiling at her and she cannot explain the reason why. The jump scares in this tale are truly going to define the story. The only way out through all this mess is to take charge now and not back down. Rose is forced to unravel the secrets of this smiling creature and why is it troubling her.

As death inches closer to her being every minute, she must find the solution quickly. We see that Rose is seeking help from the outside as well. She starts seeing her own therapist. Soon enough, it is revealed that Rose is not the only one who is sensing this creature lurking upon her from the shadows. There are other cases as well. As it turns out, the patient whom she was seeing, was not the only one being traumatized by the Smile. She must control the situation or it is an end for her.