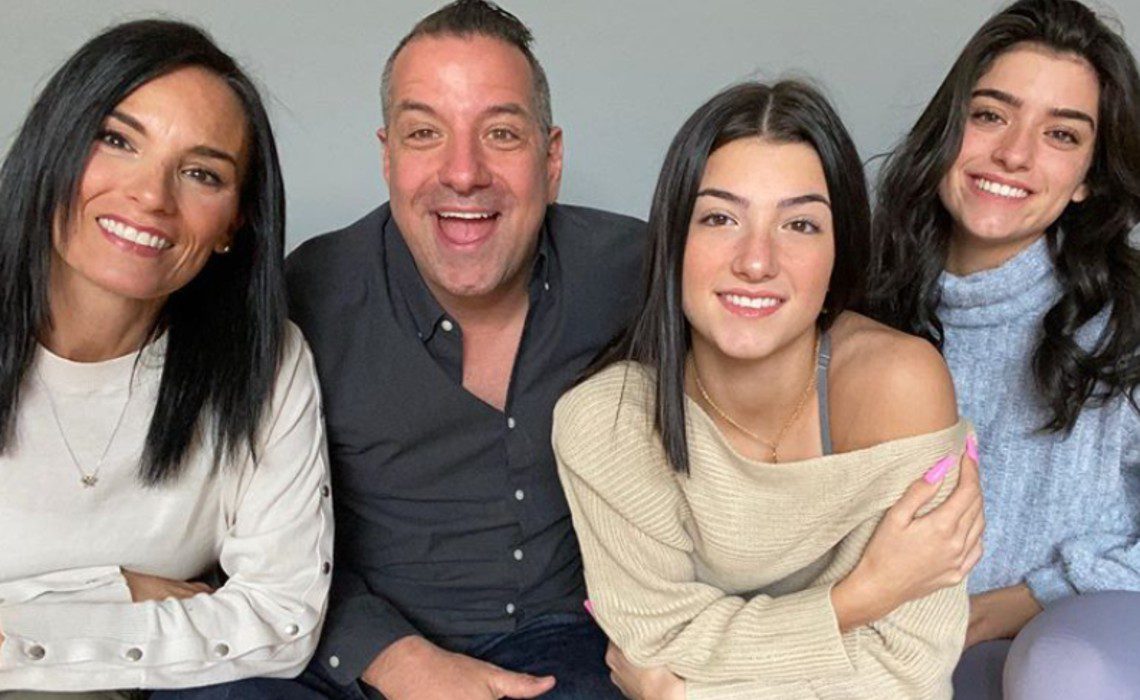 What do we know about the D’Amelio Family Net Worth? The D’Amelio family has been blessed with two popular and talented sisters, namely Dixie and Charli, and their mother Heidi, father Marc, and cousin Madison Perrott. The family has been a popular team who made their appearance in the hit show Celebrity Family Feud, and fans might be shocked to know about the D’Amelio family’s combined net worth! The family has often been participating in issues for noble causes p. Earlier in February last year, the entire D’Amelio family took part in the OneHeartHandoff Challenge while paying their respect to the frontline workers.

The entire family participated in the entertaining and popular ABC game show in order the collect money for the charitable organization Stand Up to Cancer as they battle fellow social media star Jojo Siwa and her family members. The popular TikTok family is so big amongst fans that there are reported talks about a reality show based on the D’Amelio family is doing the rounds! Tiktok star Charli has also expressed her excitement over it, saying that a reality series would be super fun and would show aspects of her family that fans don’t get to see. Let us take a look at all the details about D’Amelio’s Family Net Worth. 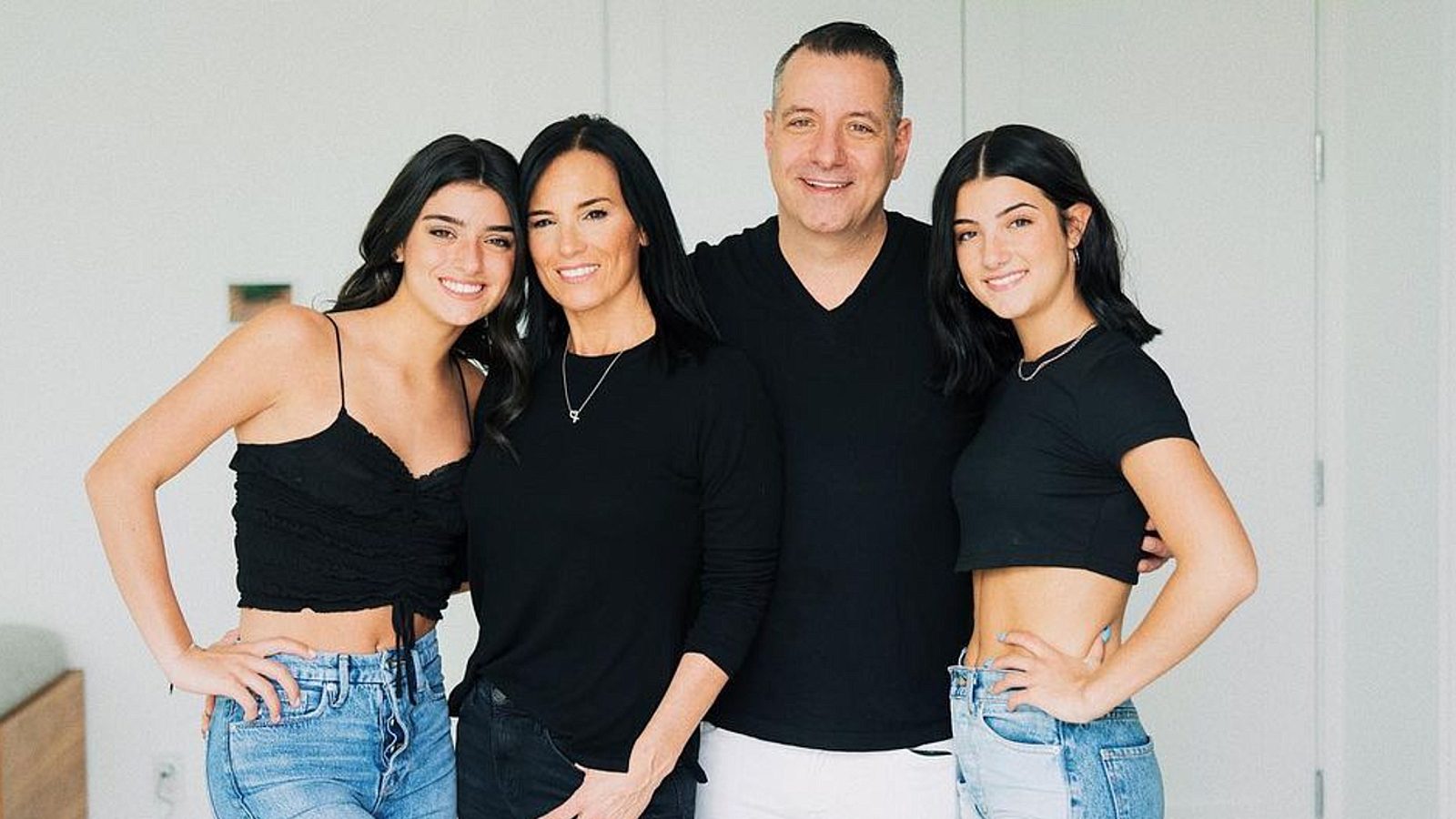 Fans must be surprised to know that while the D’Amelio family were well off even before the siblings went on to become such sensational online stars. Their father, Marc, is the president of Level 4 Collective Showroom and was also the former Connecticut State Senate candidate. The family matriarch Heidi had a successful modeling and has a thriving career as a personal training as well. As Heidi said in an interview earlier that added that the most important thing for the D’Amelios has been taking care of themselves as a family. The family will be all the popular as their reality show named The D’Amelio Show will be streaming on Hulu and help fans get to know the first family of TikTok like never before!

Also Read: Who Is The Vape Queen Of TikTok, Is It, Charlie D’Amelio?

Both The Amelio Sisters Are Extremely Popular On Tiktok! Here’s How!

Charli is also the first-ever person to have 100 million followers on the popular platform. As of now, it has been reported that the 17-year-old has more than 118 million TikTok followers who keep close tabs on her activities in the app. Take a little sneak peek into the newest show!

all good things 🤍 #thedamelioshow is now streaming on @hulu! tell us your favorite moments so far in the comments! pic.twitter.com/6abaJCXowW

Charli’s sister Dixie is also quite popular in TikTok and has an estimated net worth that goes something around a $3-million fortune. Thanks to her impressive presence on the app, she has been signing lucrative sponsorship agreements, production deals, and expensive merchandise opportunities. Dixie currently has more than 52 million followers on TikTok, which is less than Charlie but still impressive enough!

Dixie D’Amelio Makes Some Shocking Revelations About Her Tiktok Fame!

Both the D’Amelio siblings are two of TikTok’s highest-earning stars while making a place in the No. 2 and No. 3 position, respectively! Charli had earned a whopping $4 million over a year while younger sister  Dixie had earned $2.9 million! 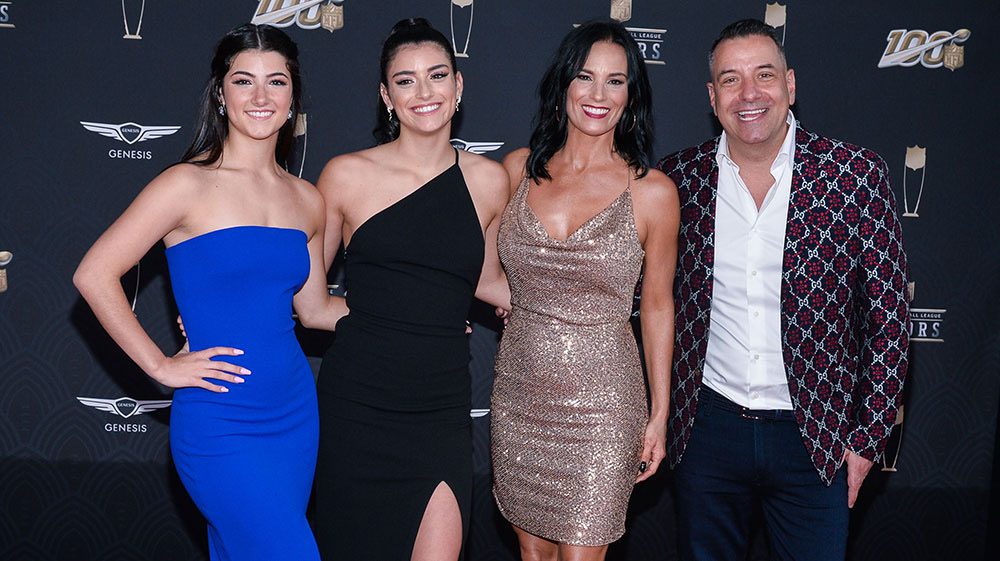 Believe it or not but Dixie D’Amelio had admitted earlier that she was initially not quite on board with doing Tiktok videos! Not only that, but the young star confessed that when she got to know about Charli doing Tiktok videos, she was always mortified!  Not to forget how the younger sibling admitted that there’s no way that she can have some privacy now that she is such a popular face on TikTok. Do not forget how Charli D’Amelio went through a very public breakup with fellow TikTok creator Chase Hudson that gained huge media limelight.

Also Read: Skip Bayless Net Worth: What Happened To His Show “Undisputed”?