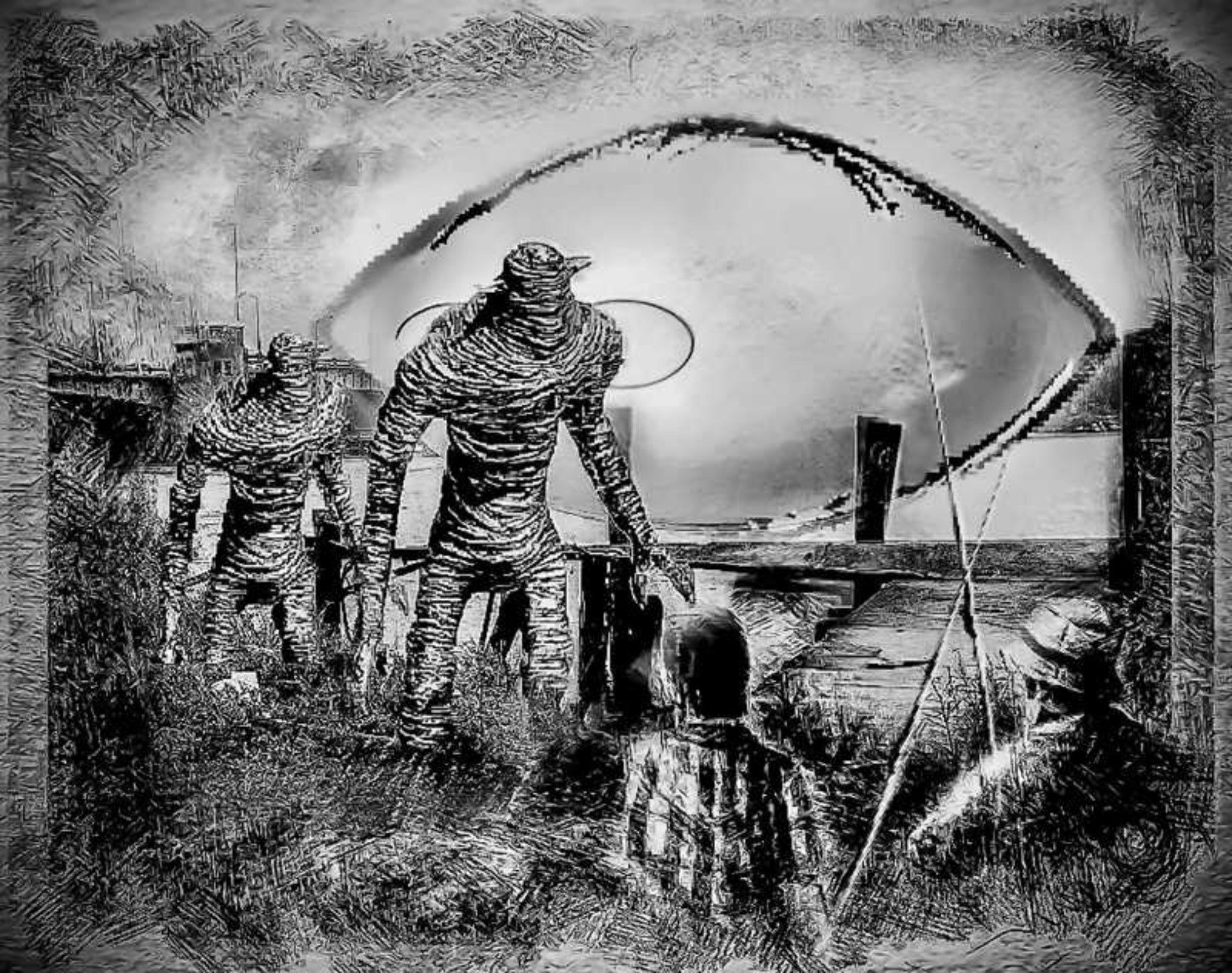 The Pascagoula Aliens as recalled by Charles Hickson and Calvin Parker

On the 11th of October 1973, an adult and a teenager were fishing by the banks of Pascagoula River when they heard a loud buzzing in the air. The wind gushed over their heads, and blue light dazzled the sky; they looked up from the pier to notice a giant globular saucer over 30 feet wide and over 8 feet tall. The 42-year-old man, Charles Hickson, felt his body tense up and saw that he could not move anymore.

Three humanoids strode out of the metal aerial ship with mouths slit across from one end to the other and pincers for arms, and took the petrified men into their vehicle. The account became the muse of the “Alien Contact: The Pascagoula UFO Encounter” documentary.

After the encounter, the man with the 19-year-old youth, Calvin Parker, rushed to the Jackson County police station to report the incident. But no matter how many times they relayed their account to Officer Ryder, he was adamant about believing it was pure nonsense. After brushing their frantic attempts off, he came out while monitoring them with a voice-activated recorder without their knowledge. The two men talked amongst themselves in quietened noises and fear-stricken eyes.

The boy repeatedly said nobody was going to believe them. He complained that he could feel himself descending to madness while the older man warned him not to talk to the deputies about the encounter. Otherwise, the extraterrestrials are going to come back for them or maybe kill them. They were shivering and talked about meeting doctors. Officer Ryder heard with much intrigue until years later, now retired at Vancleave, he told the media that he was convinced that the men had seen something that human eyes were not meant to perceive.

The story gained global notoriety, and all media channels and newspapers were interested in knowing what happened on that day by the west bank of the Pascagoula River. In one of his many interviews before his death, especially in “To Tell The Truth“, Charles confessed to the craft gliding them into itself like they were feathers. One minute, they were floating in the air about the wet grass; the other, their feet were stationed on a metallic board.

There was no pain or any stimulus in his body, and the aliens handled him around like an object, and he could not move a limb by his command. He described a piece of scanning equipment. It looked like a humongous eye observing his body from all angles with a long cord connecting to the main circuit. It hovered in the air as the aliens moved him about. The aliens who were investigating his being were 5-foot tall and had a single un-hooved limb for feet. Their faces mortified him, with static-like texture and ears, mouth, and nose like no creature he had ever seen. 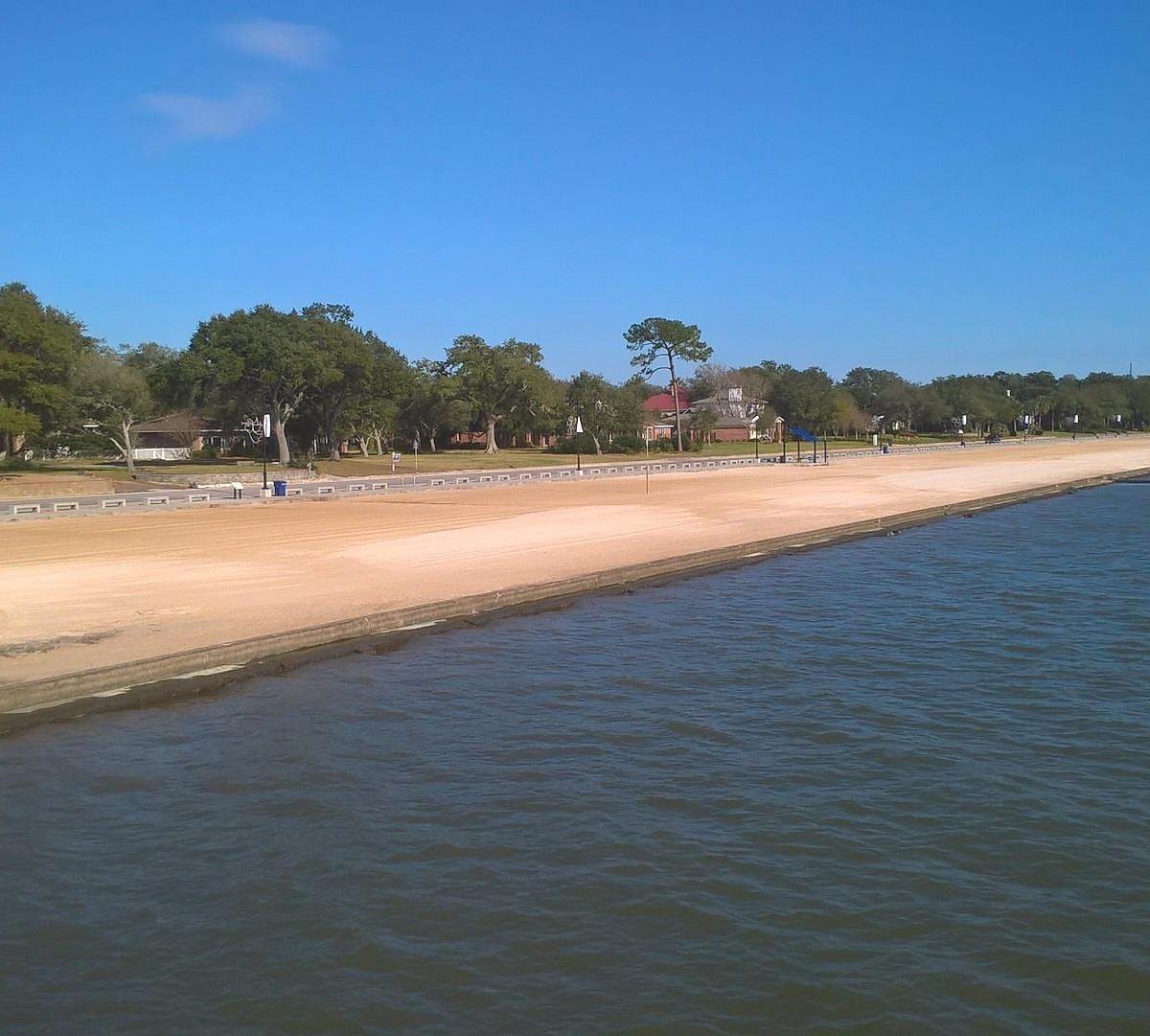 With no will of his own over his form, he looked at Calvin, who was horrified. When the ordeal was done, and they were transported to the shore of Pascagoula, the boy would not speak. Charles Hickson had to get him to his senses. They decided to report the abduction because it was only right and not to get further involved. When they recalled the story to Officer Ryder and Diamond, they refused to trust them, but that was not stopping the media from picking it up. The meeting proved too much for the youngster, and he slowly distanced himself from the happening from Charles refused silence.

Also Read: Fouke Monster: All We Know About The Legend In Arkansas

Calvin Parker would not talk until seven years after Charles Hickson’s death in 2011. He told “Clarion-Ledger” that the deceased elder’s account was factual. That day, cerulean beams were cast on the waters, and in fear that the cops have come because they might be fishing on private property, he looked in their direction, an 80 feet wide craft halt in the clouds. But like a stage light, the beam shone from above, and he and his partner were lifted after they were blinded by its brilliance. He recalled a trio of aliens with pruned grey hide, one with a neck and two without walking to them with no legs. They grabbed them with their claws and injected them with a numbing serum.

They boarded them on the craft and commenced their investigation. They checked every inch of the body with the inhuman living scanner as the men hovered lifeless with arms stretched out until they were let back by the bank of River Pascagoula. After the duo regained their senses, their first instinct was to avoid authorities, but after much deliberation, they met Sheriff Ryder, which he regretted forever and drew himself away.

Despite the immaculate account, Skeptics like Philip J. Klass and Joe Nickell were not impressed. They noted discrepancies in Charles Hickson’s multiple recalls, additions, and subtractions from his original relay with the officer. He behaved oddly upon being probed. He refused the polygraph “lie-detector” test, which caused some to blame him for hallucinating the account while under a hypnagogic. 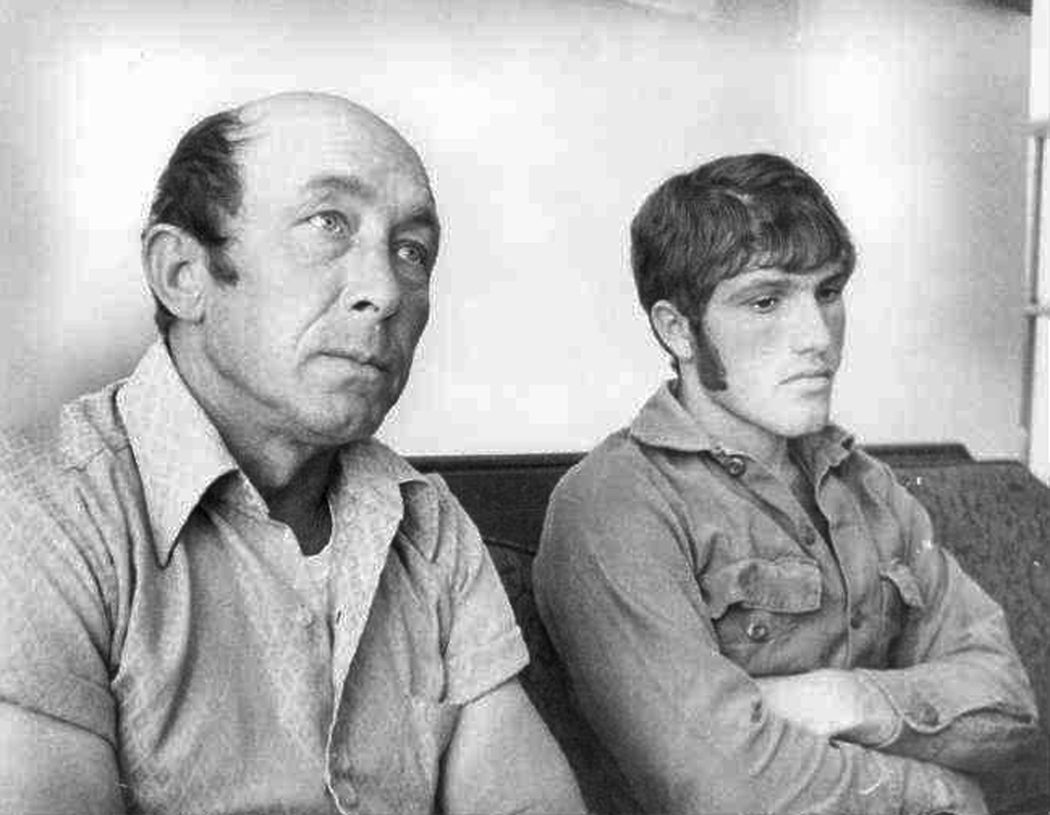 Calvin Parker’s future witnessing was also rendered void by the experts since he and Hickson earlier professed to him having no memory of the happenings inside the alien spacecraft after being abducted near Pascagoula. Though this does not disprove the encounter, they are some who firmly hold that it is a hoax. Others accuse them of not wanting to open their minds to the existence of something beyond this tiny sphere that we call earth.

Also Read: The Disappearance Of Johnny Gosch: Where Did He Go?