Velma Episode 7 & 8 release date is here, and we will unveil everything about the same. A quick refresher of the recent episodes of the show is a must. After a smooch, Velma is unsure of how she feels about Daphne. Norville admits that he witnessed it as well and instructs her to speak with his dad, the counselor at the university, about it.

Since Fred’s home was the last location her family’s phone rang, Velma is more concerned with her mother’s case and wishes to interview him in jail. Norville drives her thither, but Velma experiences a delusion and is expelled from the jail.

The principal at the school informs the students that investigators Linda or Donna will instruct them in self-defense so they can defend themselves against any dangers. To determine which of the females is the least susceptible, Linda & Donna force them to participate in a competition.

Also read: What Happened To Enid In Walking Dead? Behind Her Brutal End

Daphne & Velma talk about their kiss and their affection for one another. They both acknowledge that they like one another, but Velma persuades herself, thinking Daphne won’t date her because of her fame. Ahead of everybody, Velma read a page from Daphne’s seized diary as the two girls advanced to the game’s finals. 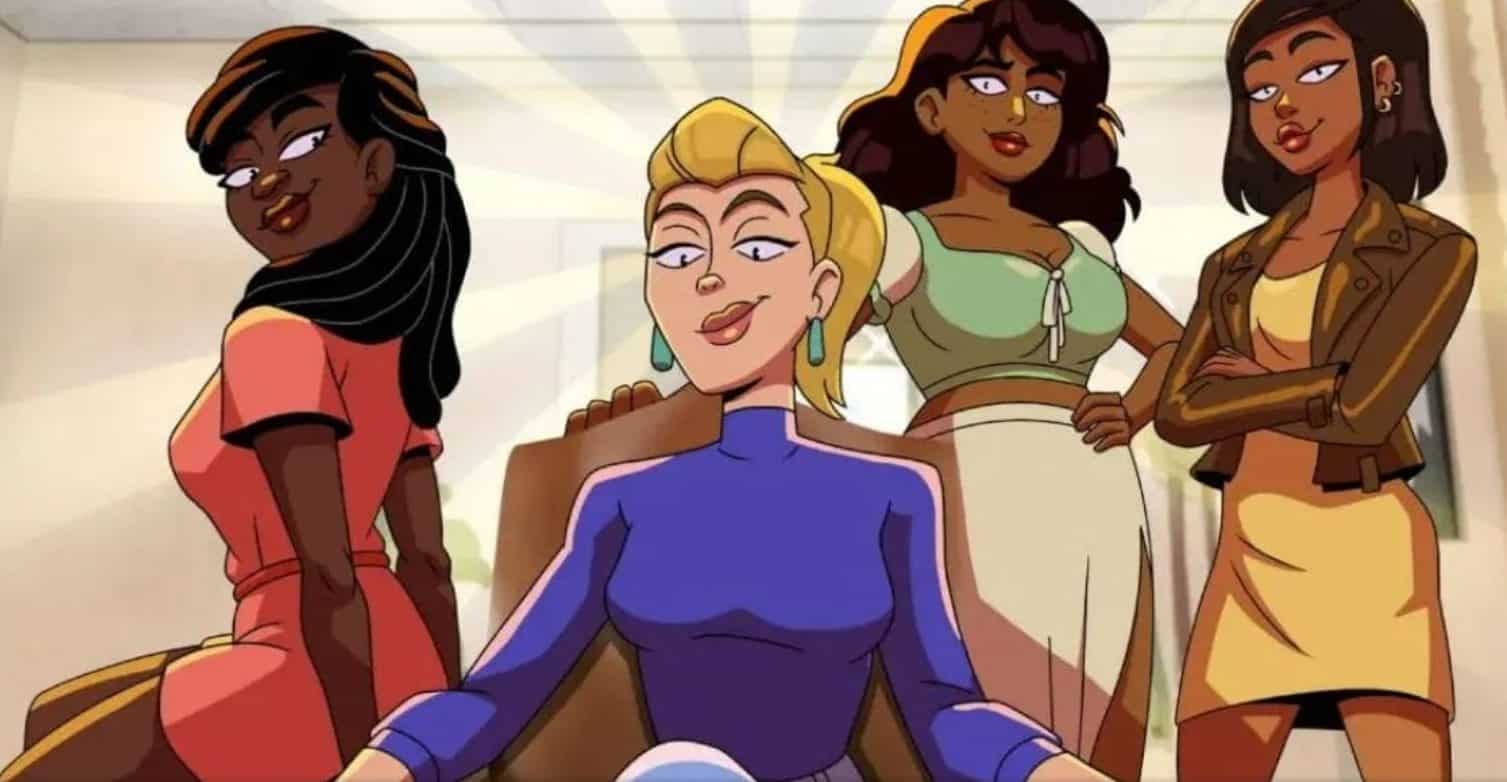 When Norville asks his father for advice on how to be a professional therapist, his father responds that it all starts with wearing the right sweater. Norville recognizes that his sweater is effective when he returns to see Fred wearing it, but he makes little headway in solving Diya’s abduction.

The inmates start a riot and attempt to escape, but most of them, including Fred—are apprehended and returned. Daphne accepts Velma’s apology, and the two decide it would be best to reestablish their friendship even though they still love one another.

Like the other murders, a girl is killed, and the public becomes alarmed. Through their inquiry, the authorities learned that all the slain girls were extremely attractive, and as a result, they had an answer.

They decide to compile a list of the five most attractive students and give them armed security, but Velma reminds out that it would be dubious for middle-aged guys to make such a decision, so they ask her. To Velma’s chagrin, the attractive girls start wooing her and attempting to get her name on the list.

As another murder serves as evidence that Fred is not the genuine murderer, he gets released from prison. When Velma wishes to meet with him so he can assist her with the list, he names the top five girls in the school.

She expresses gratitude for his assistance but also gives him a copy of “The Feminine Mystique” such that he might alter his perception of women. To figure out what Velma enjoys regarding Daphne, Norville approaches her.

The private investigator’s Daphne contacts are a bust when she tries to learn further about her birth parents. At that very moment, a geode is thrown through Daphne’s glass, and Norville describes it. At the same time, handing over the list, Velma remarks on how backward this choice is. They advise her there will be no need for security if she can transform attractive women into unseen ones like herself. Velma starts working with the girls, showing them how to relax and stop worrying so much about their appearance. After reading the book, Fred greatly appreciates women’s inner beauty.

After Norville takes her to the Crystal Bay Historical Society, Daphne wishes to look into the crystal mines, and they discover a clue heading there. The attractive females explain to Velma that although her lessons were valuable, they only served to highlight how limited her perspective is because they find attractiveness to be a sort of feminism in and of itself.

They insist on being protected even as Velma questions her philosophy. Norville persuades Daphne there are advantages to being practical, and this is a situation that she must use reasoning, even though she wants to examine the crystalline mines and rush into the face of adversity. 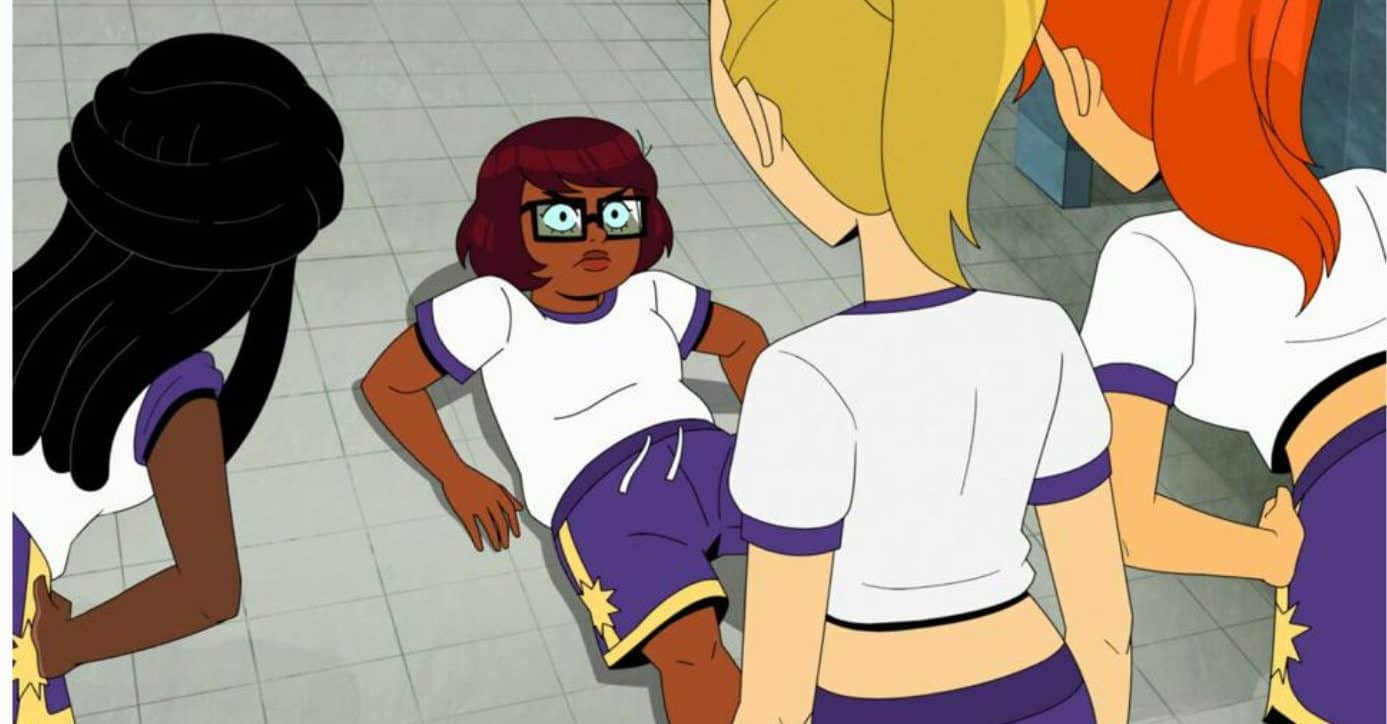 As Sophie’s waters burst, Velma and Sophie become stranded in the passing lane outside the school. After struggling to make room, Velma spies the attractive girls nearby. She begs them to assist by accepting their attractiveness and clearing a passage so the paramedics can get there.

Fred informs Velma that he’d like to go out with her since he has a renewed respect for women, but because of some of his previous douchey conduct, she declines.

Velma Episodes 7 & 8 will stream via HBO Max at times w listed above. Fans must cross-check the day specified here with their regions’ times. HBO Max is $15 for the most basic plan.