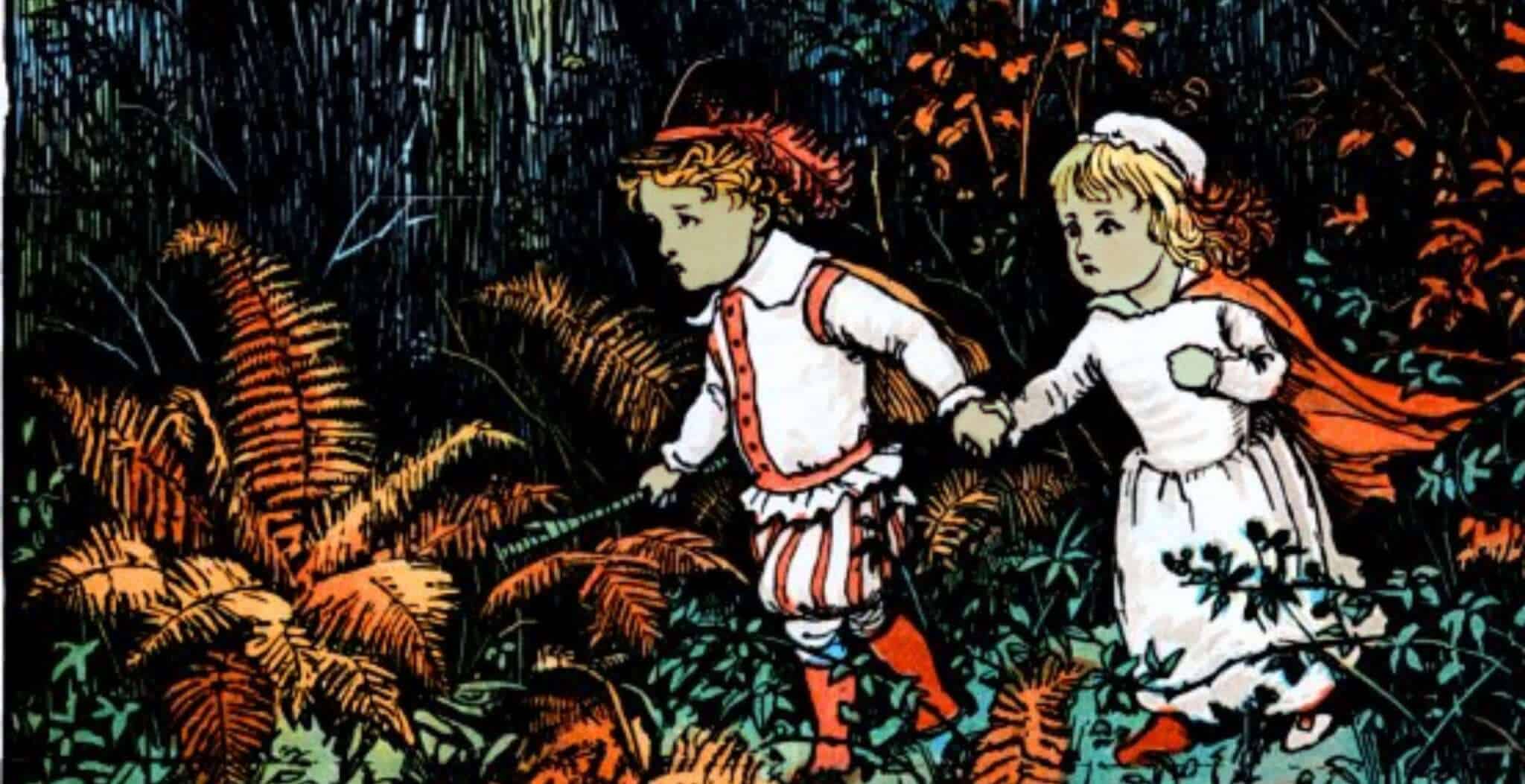 An English Folklore often talked about in association with extraterrestrials has to be the “Green children of Woolpit”. Once you read the name, it is not too confusing why aliens have entered the picture. Perhaps one of the few accounts of possible alien visitation that is not completely disregarded by historians, in the 12th century, William of Newburgh wrote about the green-tinted children in his book “The History of English Affairs,” and so did Ralph of Coggeshall, in his version, “English Chronicle”.

Though some aspects of the narrative change, the tale remains the same. Ralph was a Cistercian abbot during the 13th century in a monastery located 26 miles away from the village where the story of these originates from while William lived in Yorkshire during the 12th century, and according to both, the incident took place between 1135 to 1189, that is either during the reign of King Stephen or King Henry II. Each according to the causes related to the greenness of the kids’ skin.

The legend has been subject to much interpretation over the past 1000 years, with debates mainly concerning if the children were human or not. While some see it as a promised sign of dimension jumpers and alien curiosity, others call it out for being a derogatory depiction of Flemish immigrants. Though what happened in the Middle Ages stays in the Middle Ages, unlike countless other narratives from the age, this legendary occurrence is believed to have some truth to it.

The Story Of The Green Skinned Children

In the obscure village of Woolpit belonging to the Abbey in the rural English town of Bury St. Edmunds 7 miles from it in the county of Suffolk, the story begins. A reaper one day was skirting the woods when he heard tiny but gibberish voices. Surprised, he followed the noise to a hundred-foot wide pit set up to trap wolves that attack the villagers and their cattle, but instead of an animal, there were two green infants crying out in their strange tongues.

As they did not seem to be orphans, the man pulled these humanoids out of the pit and rushed to Sir Richard de Calne, who took them in. In some versions, the children eat broad beans from Sir’s garden, earning them their viridescent countenance. In other, they rejected all courses of the meal and continued to starve until fed beans. Nonetheless, de Calne nurtured them with the local food, and the greenness faded from the children’s faces, and they regained their health. 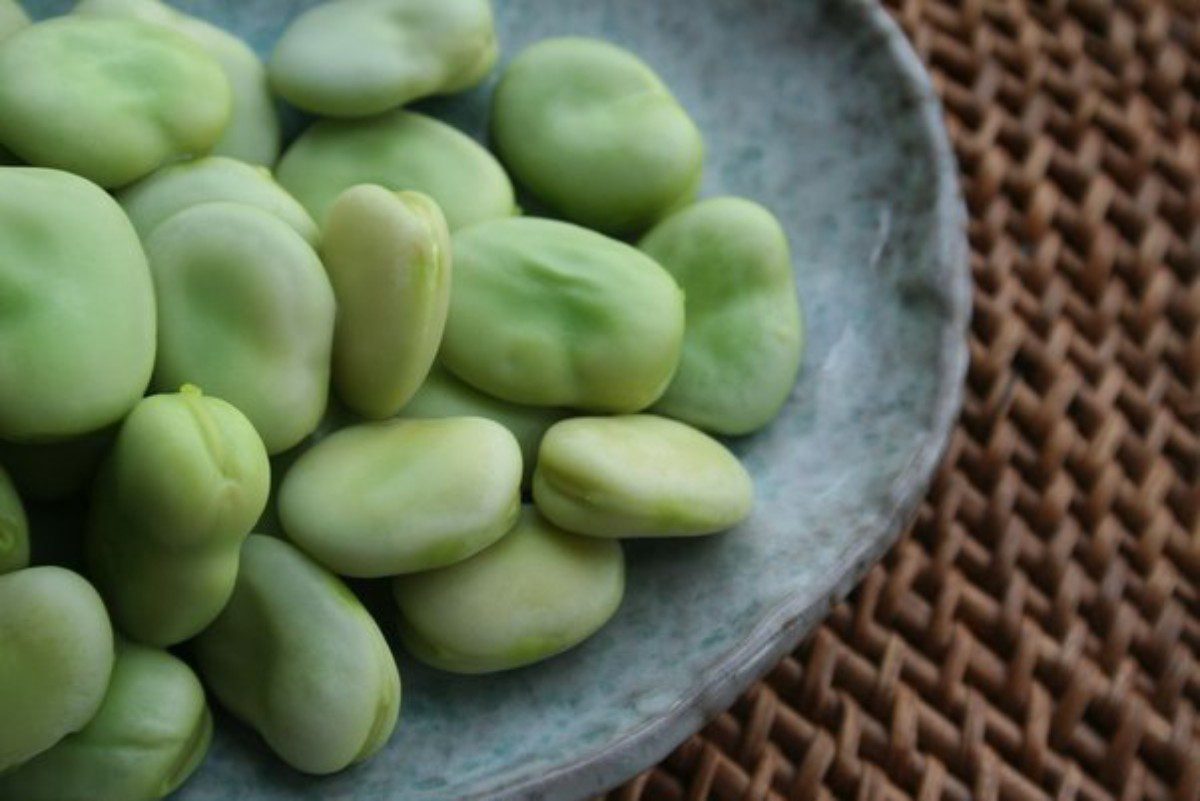 Albeit, the happiness would not last long. The boy of the pair succumbed to a strange illness. The girl picked up English from the Sir and told him that she and her brother were from a place where everything is virescent and dark, called St. Martin’s Land.

The pair were herding their family cattle when a harkening led them to fall into the pit, in versions where she tells her homeland is underground, the pair follow the fleeting herd to emerge out of a borrow into Woolpit. Soon, the girl’s name came to be known to be Agnes, though it remains a mystery what happened to her after the tragedies she faced in Woolpit, the story lives on in the English culture.

While the actual accounts are shrouded in inconsistencies, alien enthusiasts believe this to be one of the earliest alien visitations. They trust those children to be no children at last, but in fact, little green beings come from a parallel dimension of space or time. This otherworldly origin of the kids is often tied to the variant where Agnes tells de Calne and the villagers that they come from ‘underground’, propelling people to suspect the existence of a wormhole around Woolpit or another world below the earth.

In the 1621 book “The Anatomy of Melancholy”, commentator and writer Robert Burton referred to the children falling from “heaven”, making people think he meant their origins to be extraterrestrial, while Duncan Lunan, an astronomer, had written in his book “Children from the Sky” published in 2012, that these youngsters might belong to a planet confined in a peculiar synchronic orbit were the only life present in trapped between extremes of hot and cold and the unnatural hide is what led to the imagination of today’s aliens.

Skeptics of alien life pass this as another medieval superstition. The truth of the story is botched by the conjuring of convenient adaptations, they say. The viable explanation given by more modern historians is that the children were Flemish descendants lost from their merchant parents while visiting the annual St. James’ Fair. Paul Harris suggests the possibility in his 1998 book “Fortean Studies 4”.

There was Flemish immigration happened in the 12th century. By 1173 King Henry II began hunting them down, and many were murdered in and around Bury St. Edmunds. The children might have originated from Fornham St. Martin, which held several Flemish descendants during the time, with only River Lark parting it from Woolpit. The ports near the shrine of the Virgin Mary also attracted many Flemish pilgrims. 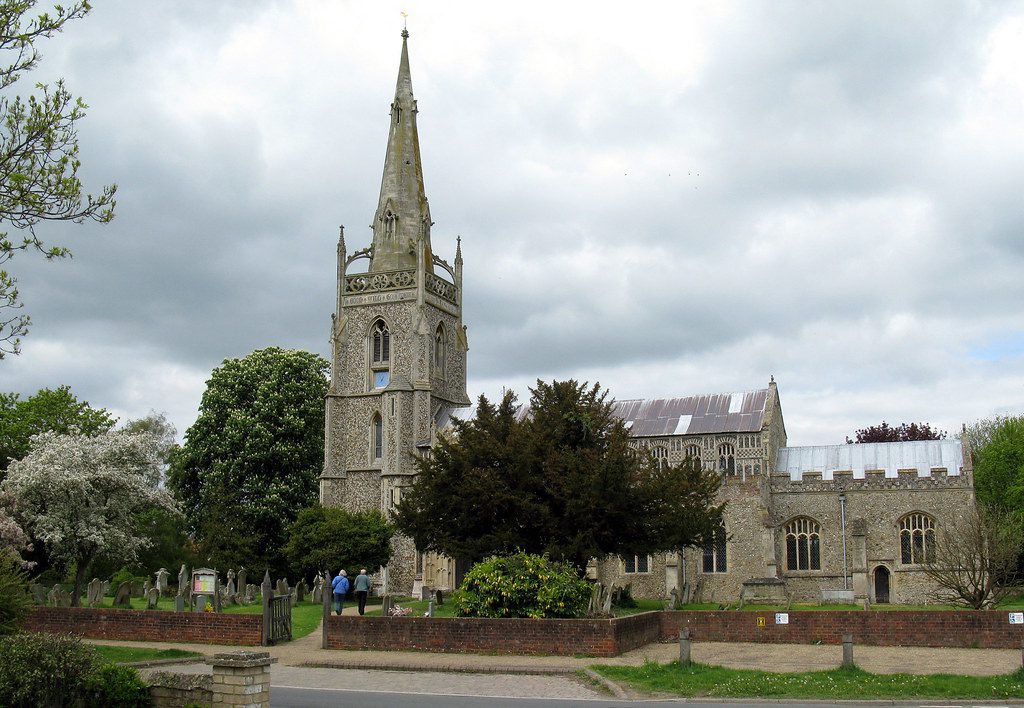 As the proposed version of events goes, the Flemish children were separated from their parents (who had probably learned English) while the fairs thickened during those decades, and lost in the twilight thicket of Thetford Forest had fallen into the wolf trap. By the time the reaper visited, it might have been some days, and the children, due to extreme malnutrition, developed Chlorosis, now called Hypochromic Anemia, rendering their skin green with sickness when he got them out.

The Flemish attire and tongue must have been so foreign to the little village that they concluded the infants to be mythical creatures. Richard de Calne nursed them, and as the tale tells, they regained their color. The boy had taken the brunt of the sickness and died, but Agnes survived to talk about her town. This version is agreed by most, with some choosing a slight alteration that their skin condition might have been caused by dyeing instead of an illness.

They suggest they were artificially dyed to camouflage them to escape the persecution. While others simply believe it to be a problem with their diet. With no pure, unaltered descriptions or version of the “Green children of Woolpit”, it is hard to conclude anything, but it will remain a question for all the centuries to come (At least, until time machines are invented).