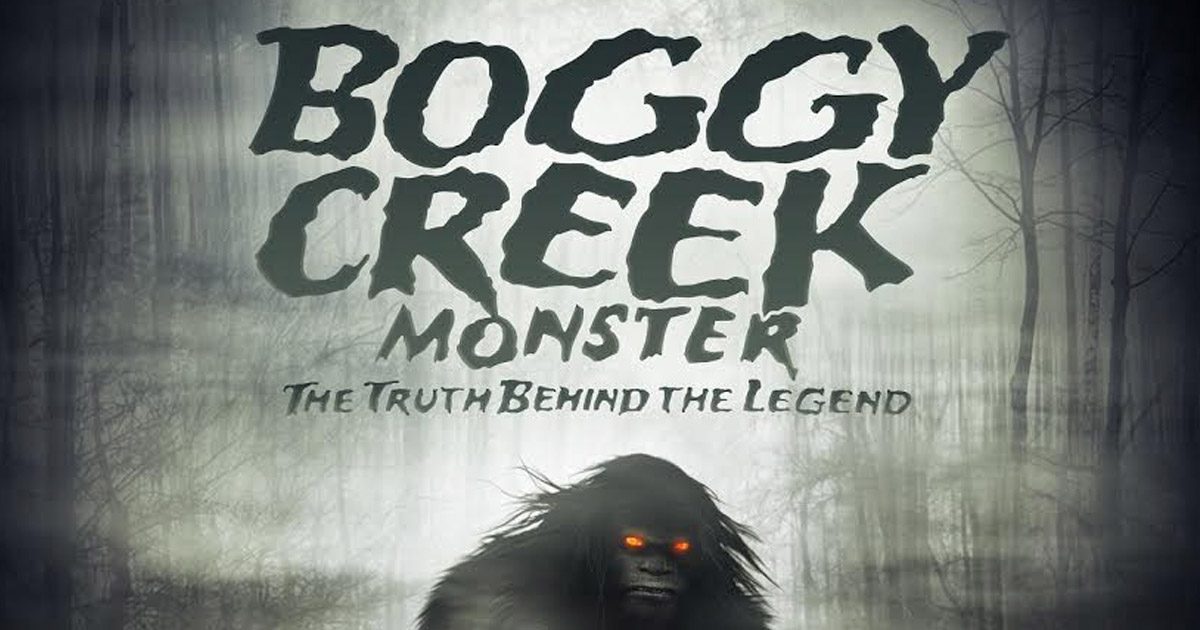 This legend was born in Fouke, which is located in southwest Arkansas. It is about a creature that attracted attention in the early 1970s after a resident of Texarkana reported being attacked by a mysterious creature. Based on the same, a reporter wrote an article about the same, and from that, the legend of Fouke Monster was born. The creature was described as a large hominid creature that had long dark hair; it is estimated to be 7 feet tall and weighs up to 250 to 300 pounds.

When the rumors gained popularity, and the creature was being looked upon, it was reported that it had a chest that was 3 inches wide and was roughly 10 feet tall, and weighed up to 800 pounds. Some accounts suggest that it slouches and swings its arms, moving in a fashion similar to a monkey. It was also reported to have a terrible odor and bright red eyes.

The questions about its existence remain unattended; it gained popularity after a movie around it was produced and released called The Legend of Boggy Creek as it sparked interest in people from around the world and created more suspense about its existence and the underlying question of whether the Fouke Monster exists or it is just a part of another mystical story.

Before the Fouke Monster gained popularity because of movie in the 20th century, it had already made its appearance in the 1970s, when it attacked Emily Ford from the screen window of her house at night while she was sleeping on the couch; she claimed that at first, she thought it was a bear.

Her husband and brother chased it away with several gunshots, they thought that they had got it, but there was no blood trace anywhere, and they were not sure of where it went. According to the Fords, they had witnessed some rustling around the house before the night of the attack but did not come across any creature as they had been living in that house for less than a week. 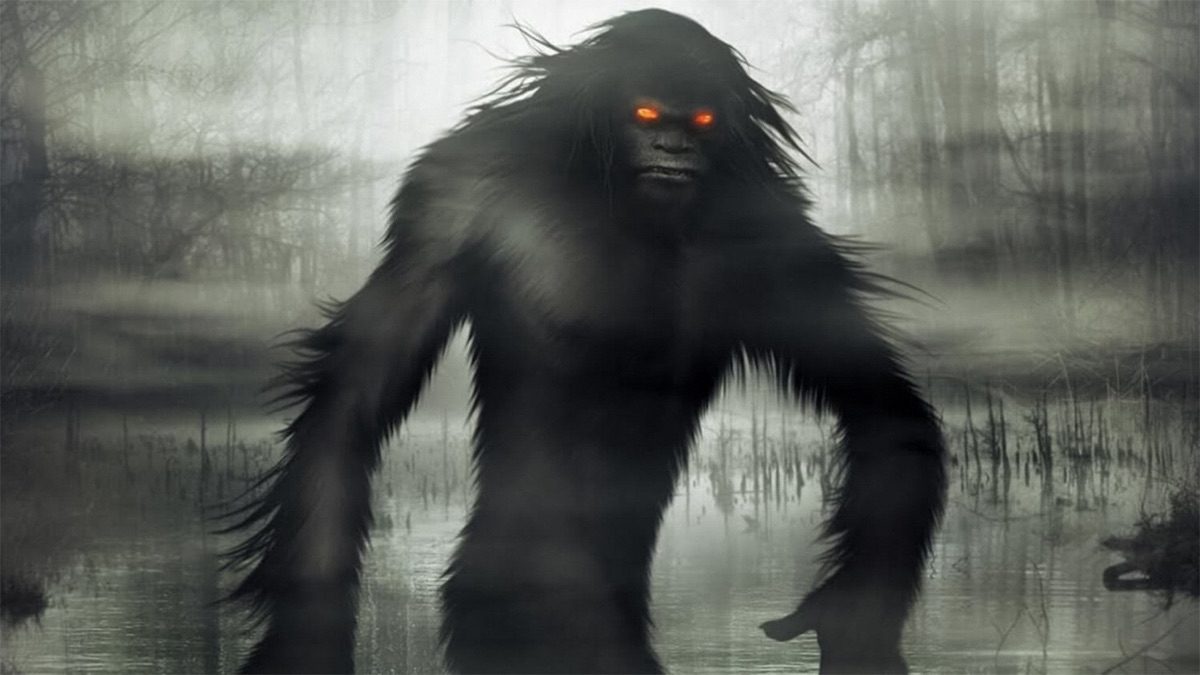 The word spread out, and people were curious about the Ford encounter; the incident made many people interested in the Fouke Monster. There were 40 more sightings about it that were reported in 1997 and 1998, reportedly 8 kilometers from the south of Fouke. People have reportedly sighted it while lurking in the dark and jumping from over the bridge.

After the Ford encounter, the curiosity about the Fouke Monster grew further, and there were investigations to prove what they saw was what they claimed to be, though the archaeologists determined that it could be a 99% hoax. The investigation revealed that there could not be a creature like an ape; hence the search to locate the creature failed.

They could only find large three-toed footprints close to the house, scratches on the porch, and some damage on the window, but that did not leave any clue to finding out the Fouke Monster. The investigation led nowhere, and there were no accurate leads found; however, the story and rumors of the Fouke Monsters attracted people, tourists, and hunters in an attempt to come across the Fouke Monster. 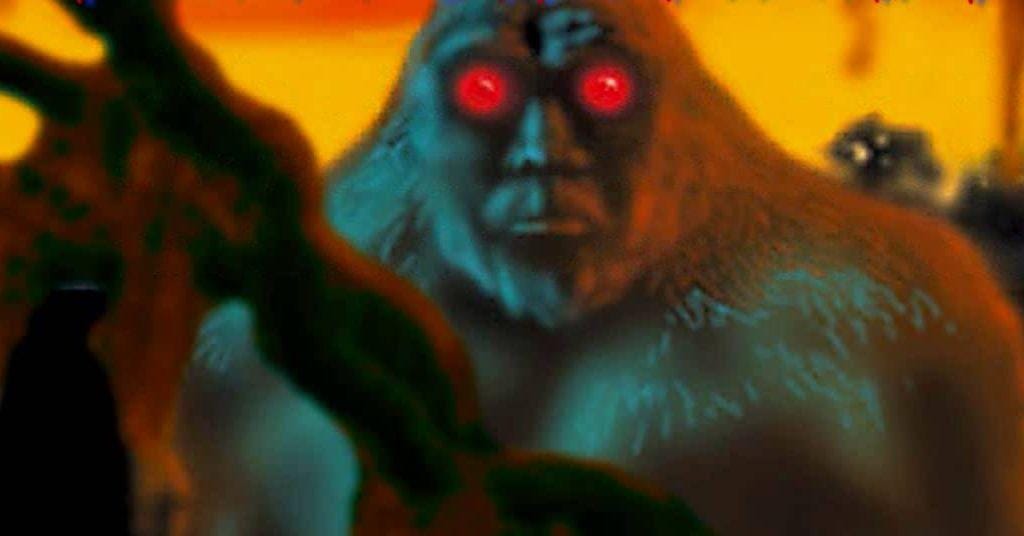 The Legend of Fouke Monster

It did so well that it spawned two movies about the Monster, which was semi-horror film and interested the audience as they had something new to offer and attracted people because of the storyline and the details that it had to offer.

However, realistically the tale of the Fouke Monster looks like it is not real. The existence of someone as big as 10 feet and staying hidden from all the searches is not possible, and hence it is clear that the tale of Fouke Monster has possibly been created to keep something else under shelter and the danger at bay. Although the sightings of the Fouke Monster are still being reported today, there’s no ultimate proof that they actually exist.

The biggest controversy is that the Fouke Monster is actually a Bigfoot, but this contradicts as the traces found against Fouke Monster were that of three toes, whereas the Bigfoot is said to have five toes. The more relevancy sets in because of the geographical location of Louisiana and Arkansas being so small and sharing a similar area, there could be a possibility that Fouke Monster is, in fact, a Bigfoot, or it doesn’t exist at all.