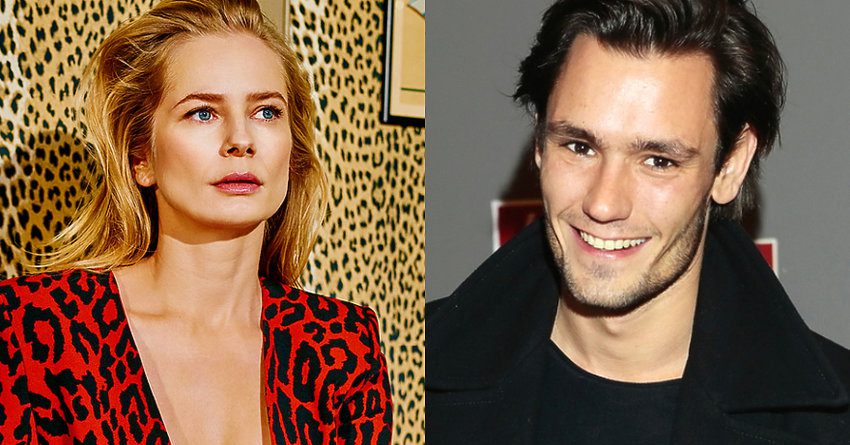 Magdalena Cielecka is a Polish actress who made her first cinematic appearance in a movie called Pokuszenie in the year 1995. She is mainly known for her work in the theatres. The talented actress was awarded the Polish Film Festival award for her lead role in her movie Barbara Sass’s Pokuszenie. She also gained popularity with her popular role in the television series Magda M.

Also read: Who is Sandra Bullock’s Partner in 2022? Meet The Actress’s Long-Time Beau

According to the news, Bartosz and Magdalena have been a couple since the year 2019. Although, the pair do not like to show off their feelings publicly. Magdalena and Bartosz met at work as they both belonged to the Nowy Teatr Ensemble. Initially, their relationship was professional, but after spending time together, the couple developed feelings toward each other during the rehearsals. 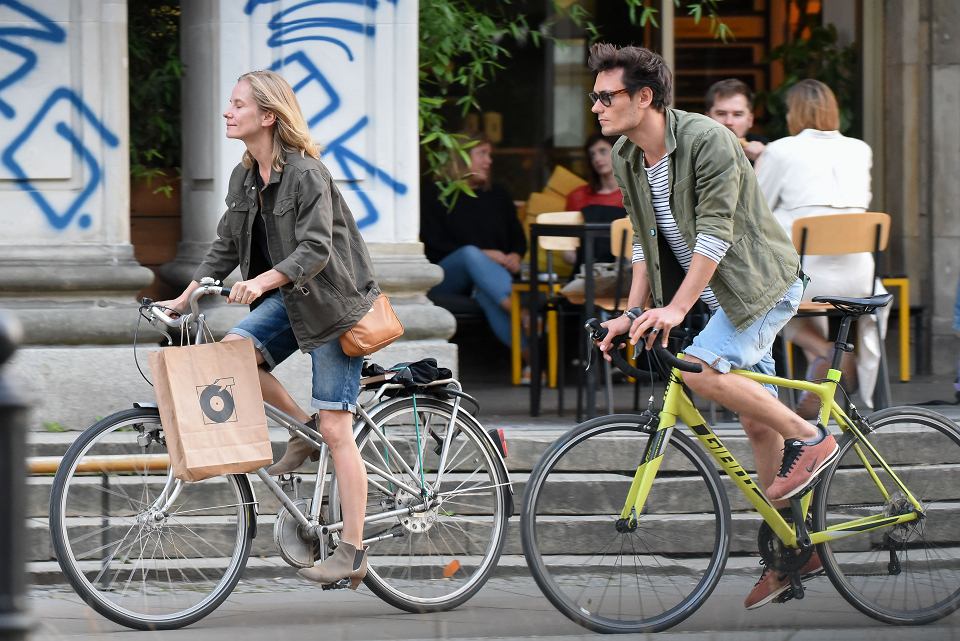 Magdalena Cielecka and Bartosz Gelner on a bike ride

According to a source, the couple does not live together, but they do spend a lot of time together and also attend a wedding together as a couple. The pair did not publish any pictures of the event, but thanks to their mutual friend Robert Kupisz, we got to see the pair together for the first time.

Although, none of them likes to talk about their relationship to the media, however, in an interview with the “Zwierciadlo” magazine, Magdalena decided to reveal a little bit about her relationship with Bartosz. The actress does not evaluate her partner through the prism of age. She said she likes him because of his talents and what kind of a human being he is. “Age must not be compared to maturity, because these are two different things”, the actress added.

She also said that she knows that Bartosz will never catch up with her in age, and she will not wait for him either. For some reason, her heart chose him. As my partner is also a terrific actor, and the fact that we are in the same professions, has influenced my relationship with him.” Adding to this, she also said that it is a common communication code, and the same professional issues, all this helps in creating a mutual understanding. 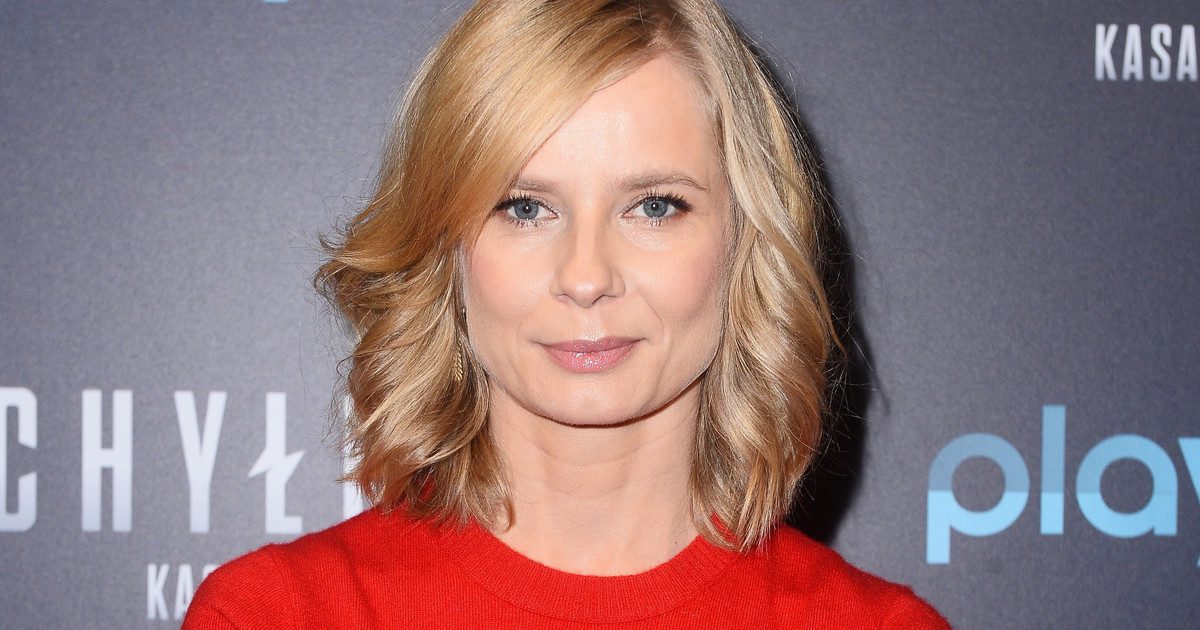 She confessed that she was well aware of the age factor between them, but she did not plan who to fall in love with, it just happened. The actress also revealed what is more important in a relationship, stating that in every relationship, we enter a completely different world. We have to recognize it, again and again, it’s like a trip. We probably fall in love with a human being, not the gender.

According to the paparazzi, Magdalena and Bartosz share not only acting but also active free time together. They were spotted on a bike ride during the holidays. Apparently, the couple became closer due to the pandemic. According to sources, the couple has built a typical Italian relationship. Both of the actors have hot tempers, they love each other, in a moment, they break up, and in a moment, they get back together again.

The shared isolation has brought the couple together. They watch movies and go for walks together, revealed the “Wirtualna Polska”.