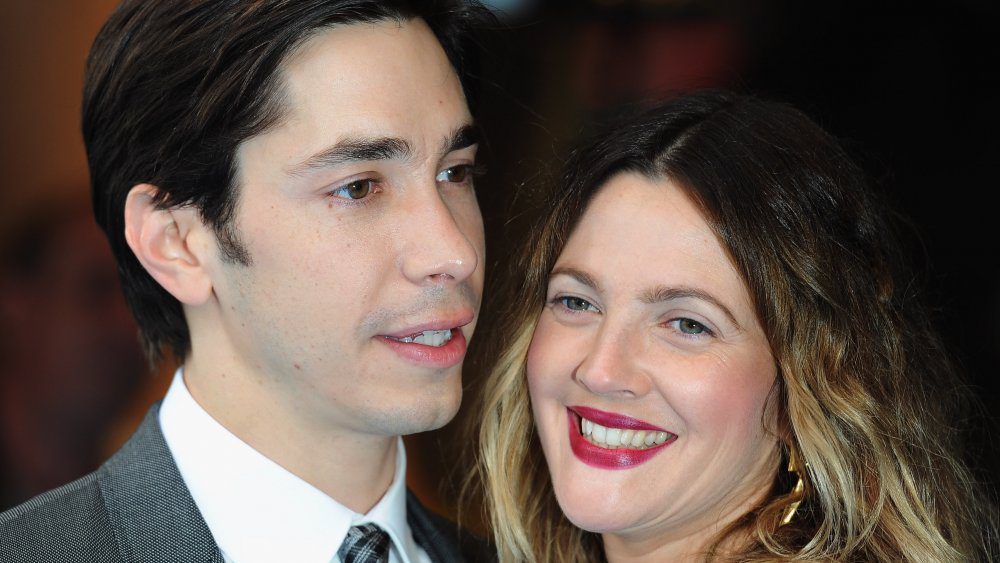 Met in the summer of 2007, Drew Barrymore and Justin Long fell in love and had an adorable relationship going on. The couple also starred alongside each other in many hit and popular movies like “Going the Distance” and “He’s Just Not That Into You”. Before they called quits in 2010, fans had much hope of them getting married.

However, the two have moved on and are happy in their lives with their respective current partners. The couple went to a very rocky patch, which included breaking up and getting back together. Both are cordial now and are happy for each other, and wish each other the best in life.

Also read: Who is Drew Barrymore Dating, All Her Link-ups Over The Years?

Justin and Drew started dating in the summer of 2007. According to “The Things”, around that time, Justin had posted on his website about spending Thanksgiving with his and Barrymore’s family. However, the two reportedly separated in the summer of 2008. The main reason for the separation was the busy schedule of the celebrities at that time, according to “The Things”. 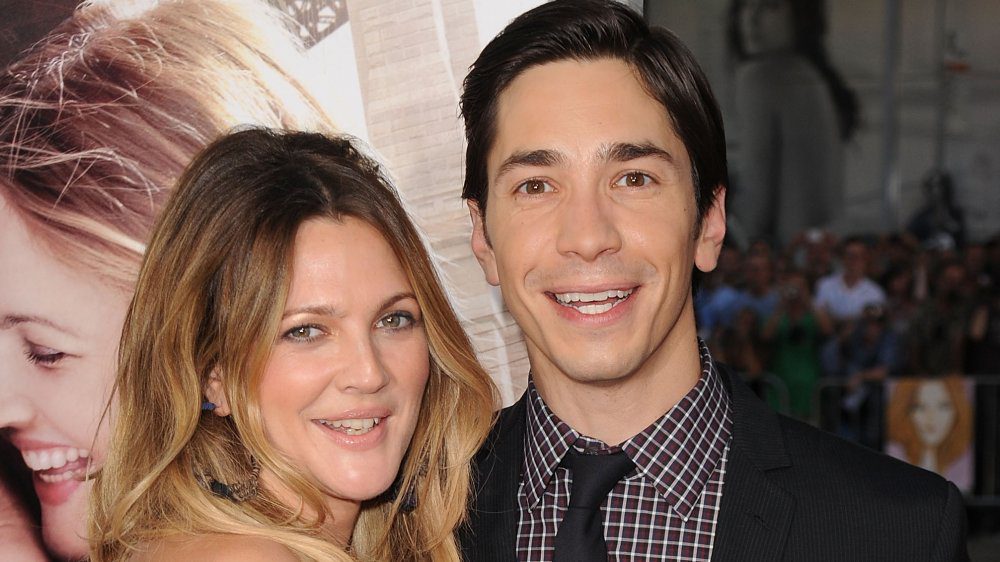 Despite breaking up, the two actors continued to work with each other in popular movies like Going the Distance. They made their relationship “red carpet” official at the 2010’s Golden Globe Awards. Reports suggest that the former couple rekindled their romance in the year 2009. The US Magazine wrote that when asked whether there was any awkwardness while working with his ex, Justin Long replied with a straight no.

The ex-couple recently reunited and made an appearance on the season 3 premiere of The Drew Barrymore Show. On the show, Drew admitted that she loves Justin and “will always love” him for the human being he is. The actress also termed their relationship as “hedonistic”. To this, Justin replied that most hedonism is fun!

The CBS Mornings tweeted- In the season premiere of The Drew Barrymore Show, Drew sits down for an emotional conversation with her ex Justin Long. Barrymore added that-“I think there is something about taking the opportunity of this show to make it a personal journey”. 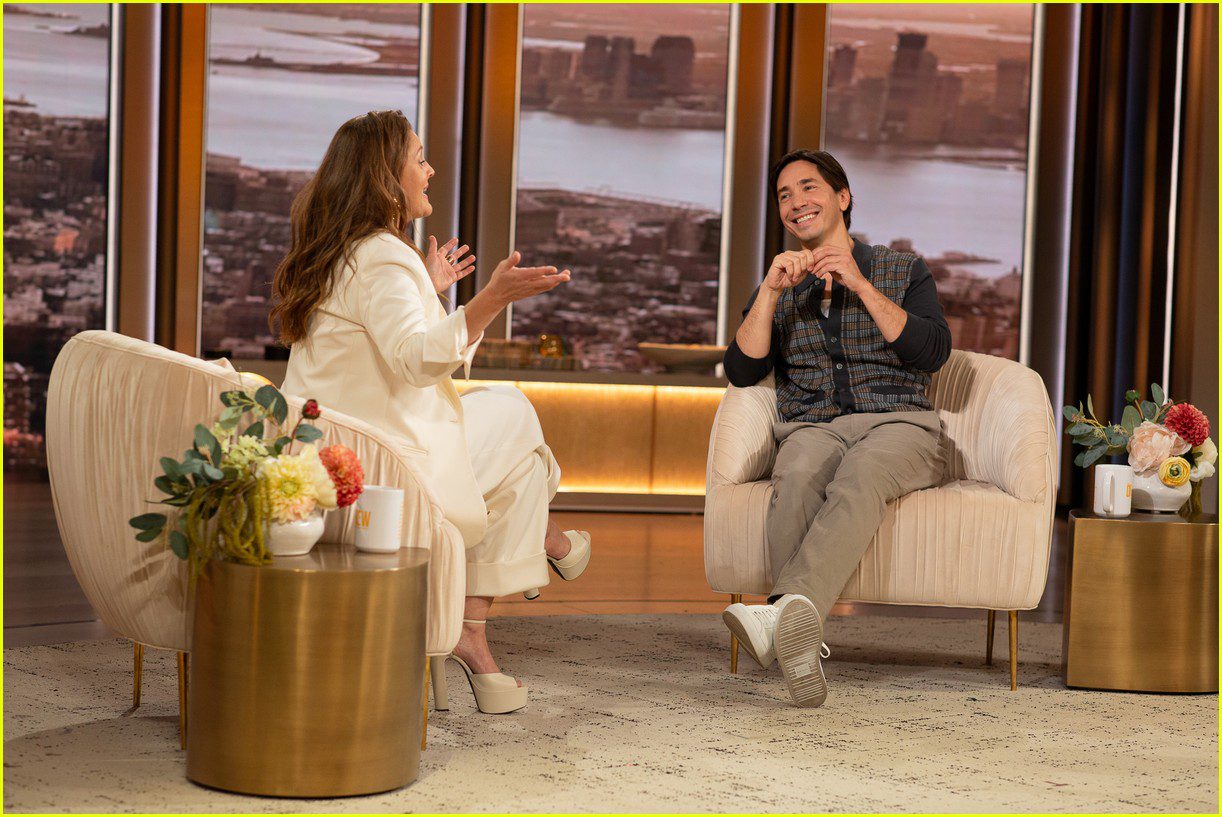 In the Drew Barrymore Show, these former lovers remembered and relived their relationship. Speaking about the same, Barrymore that they had loads of fun, but they are more hedonistic and a little more immature as well. They would get together and break up again, it was very chaotic but also hella fun! The actress added.

To this, the actor and his former partner Barrymore replied and agreed that their relationship was “full of fun chaos”. Barrymore was the best; we laughed so much and enjoyed ourselves together and liked funny people, Justin Long added.

In a clip from the Drew Barrymore Show, the former couple has a heart-to-heart about their past relationship. During the episode, we see a tearful Barrymore hugging Justin as the former pair recall how they have grown and matured in the years since the breakup.

Barrymore, in tears, said that she feels like they have been through so much together. She added that – “I feel like when we talked and face timed, I was always like, you know, I have really grown up; Justin and I always wanted to prove that what a different person I was then when we were together”.

During the conversation, Drew and Justin also agreed that they would always love each other. Though Justin is dating Kate Bosworth, Drew tells Justin that all she wants is for him to be happy and successful. She added during the episode that she is happy because Justin deserves to be happy, and she is thrilled for him.

To this, Justin said that Kate adored Drew as well, Kate is supportive and wonderful, and Drew would have loved hanging out with her, prompting that him and Drew to agree the three of them would hang out together.