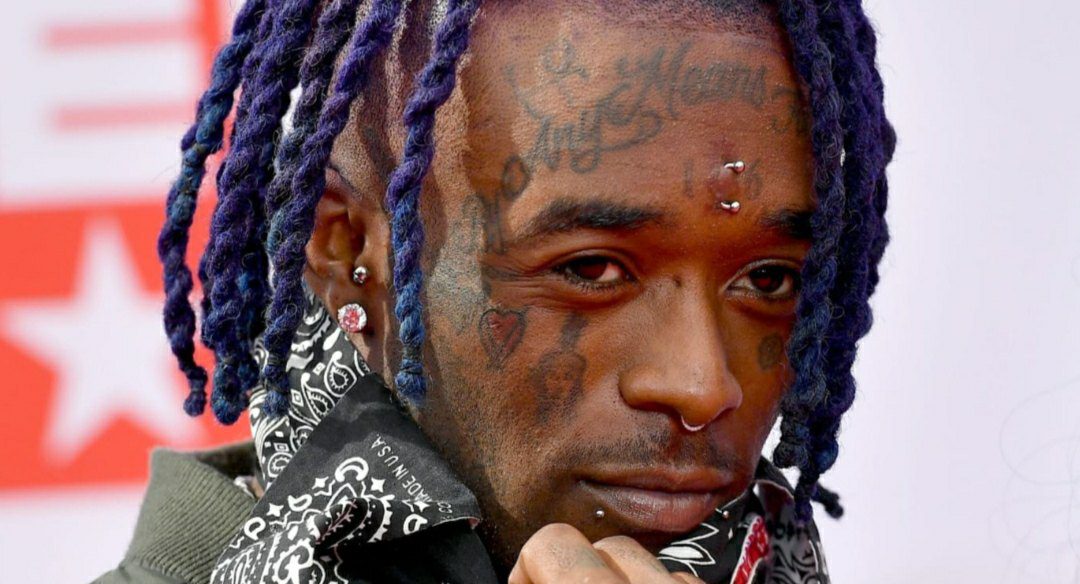 Who doesn’t know Lil Uzi Vert? Originally known as Symere Bysil Woods, he is a versatile singer and rapper. Some of his popular songs are The Aquatica, The Way Life Goes, Erase Your Social, Sauce It Up, Do What I Want, Baby Pluto, etc. He has been doing wonders, and people do enjoy the way he raps.

Lil Uzi Vert has made a declaration of he going to leave the planet Earth on a certain date. People struggled a lot to believe that. Well, he didn’t announce it in the very recent days, but several years ago. Let’s dive into this piece to learn when will Lil Uzi Vert leave earth.

Also Read: Has Lil Uzi Vert Passed Away, Are The Rumors True?

The rapper has previously announced ‘leaving earth’ on his 27th birthday. It was in 2016 at the SXSW Festival. In the interview, he made some concerning comments. He said, “At age 27, I will leave this Earth for this man right here. He’s the Pale Emperor.” 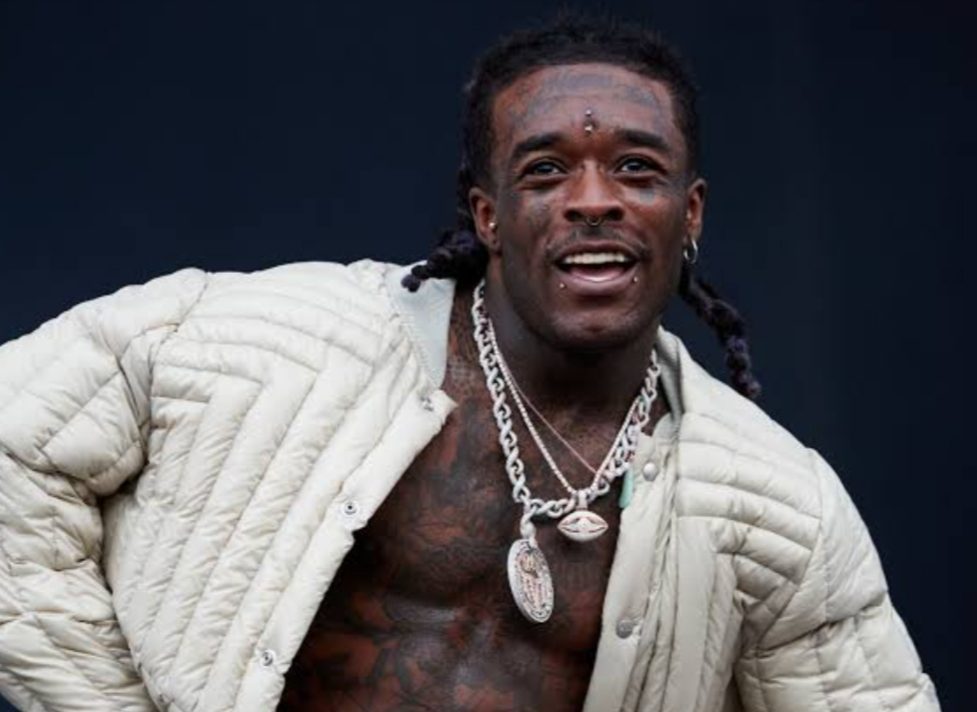 A couple of days ago, on 31 July 2022, Lil Uzi Vert turned 27. Fans were very much alerted. His single statement made some of the fans believe that he was alluding to ’27 Club.’ In case you aren’t aware of what the 27 Club is, it’s a group of celebrities, especially musicians who passed away at the age of 27. The club includes musical artists like- Amy Winehouse, Jim Morrison, etc. However, it got popular after the death of Kurt Cobain, the frontman of Nirvana.

But, that’s not what Lil Uzi Vert meant. It was in November 2020, when he received a comment where the fan said that he can’t die at age 27. In response to this, he commented “I let this go for so long I never said I was gonna die. Don’t you know to leave this Earth is a term for taking DMT?” Now, if you don’t know what DMT means, it’s a psychedelic drug N, N-Dimethyltryptamine. The rapper also shared, “I thought I would be able to handle DMT at 27 like it’s kinda close to 30 but 30 is gross.”

Best Wishes to Lil Uzi Vert for the upcoming days of his career. Hoping to come across more of his rap songs, shortly.

Also Read: Are Jt and Lil Uzi still in a Relationship? All About Their Love Life