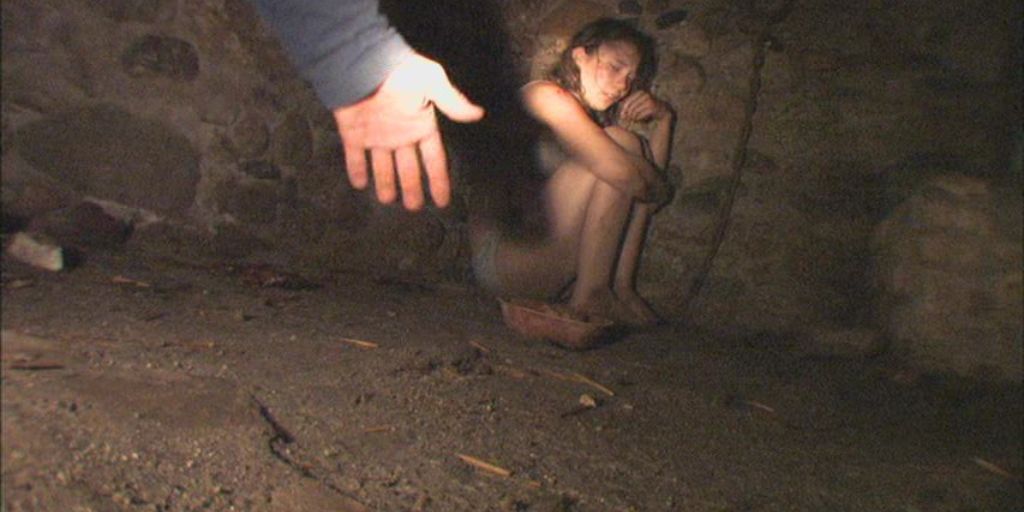 Still not sure where to Watch Megan Is Missing Movie? We will help you find out soon. Michael Goi wrote, directed, edited, and co-produced Megan Is Missing, a 2011 American-found footage psychological horror film. The plot revolves around the events leading up to the disappearance of Megan Stewart, a popular high school student in North Hollywood who decided to meet up with a boy she had been corresponding with online, and the subsequent investigation launched by her best friend, Amy Herman. Goi based the film on a series of true-life child abduction cases. Marc Klaas, the founder of the KlaasKids Foundation, has publicly supported the film.

It was one of the first computer-generated films. The film regained popularity in 2020 after clips from it were shared on TikTok. After many users labeled the film “traumatizing,” Goi issued public warnings to potential viewers. It was dubbed “2011’s scariest horror film” by Entertainment Weekly. The movie came in sixth place on the DEG Watched at Home Top 20 Chart for the week ending November 21, 2020. Here are the details for where to Watch Megan Is Missing?

Where Can I Watch Megan Is Missing Movie? 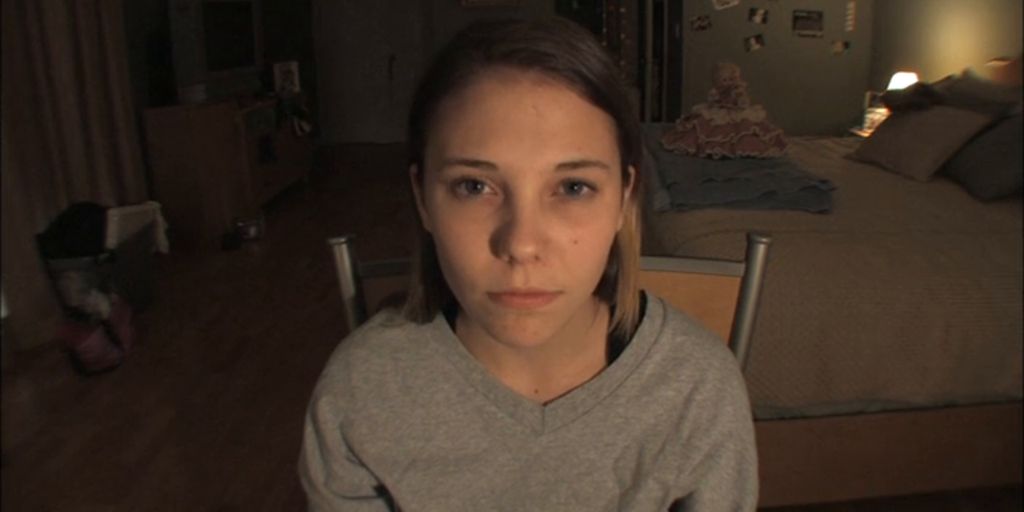 Amazon Prime gives you a one-month free trial. If you are planning to take the subscription of any of the above-mentioned platforms, you can opt for Prime because it gives you various others benefits as well. Amazon Prime membership plans are available in three lengths: monthly, quarterly, and yearly. All of the plans provide the same benefits and differ only in terms of validity.

After knowing where to Watch Megan Is Missing, here is the movie recap. Megan Stewart and Amy Herman, best friends 14 years old, went missing in January 2007. To raise awareness about the importance of online safety for children, investigators compiled web-chat videos, home videos, and news reports about their disappearances. However, as seen on January 2 in web footage, she has a dysfunctional relationship with her mother as well as a drug addiction. Amy is hesitant to let go of her childhood and has a good relationship with her parents.

Megan invites Amy to a rave party she’s attending to celebrate Amy’s upcoming birthday. Amy is visibly uncomfortable and is assaulted in footage found the night of the party when she refuses to have sex with one of the men present. Amy records a video diary of herself and Megan on her new camera for her birthday. Megan tells Amy about her life story and reveals that her stepfather is in prison for raping her when she was nine years old.

Megan’s party friend Lexie gives her a social media handle to Josh, whom they believe is a 17-year-old boy from a nearby school. He remains anonymous on video chat, claiming that his webcam is broken. Despite several red flags and contradictions, Megan falls in love with him. They agree to meet at a party, but he refuses to reveal his identity. She confronts him online but forgives him when he accurately describes her outfit and claims to be shy. 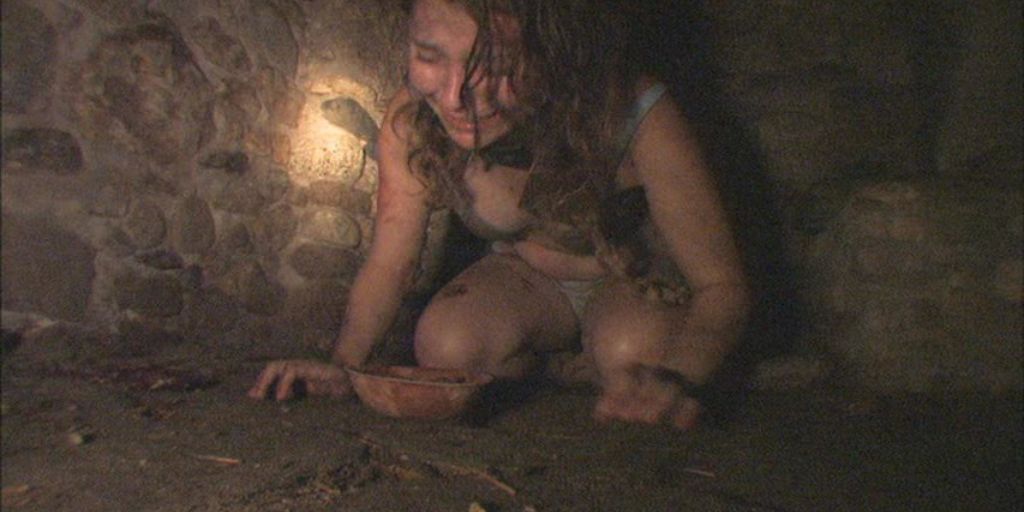 Amy begins to feel left out, so Megan introduces her to him while she is at her house. Josh persuades Megan to meet him in front of a diner. Megan vanished on January 17, according to news reports, and the last footage of her is from the diner’s grainy security camera, which shows her being grabbed by the wrist by an indistinct man. Amy begins an investigation into Megan’s disappearance and communicates with Josh online.