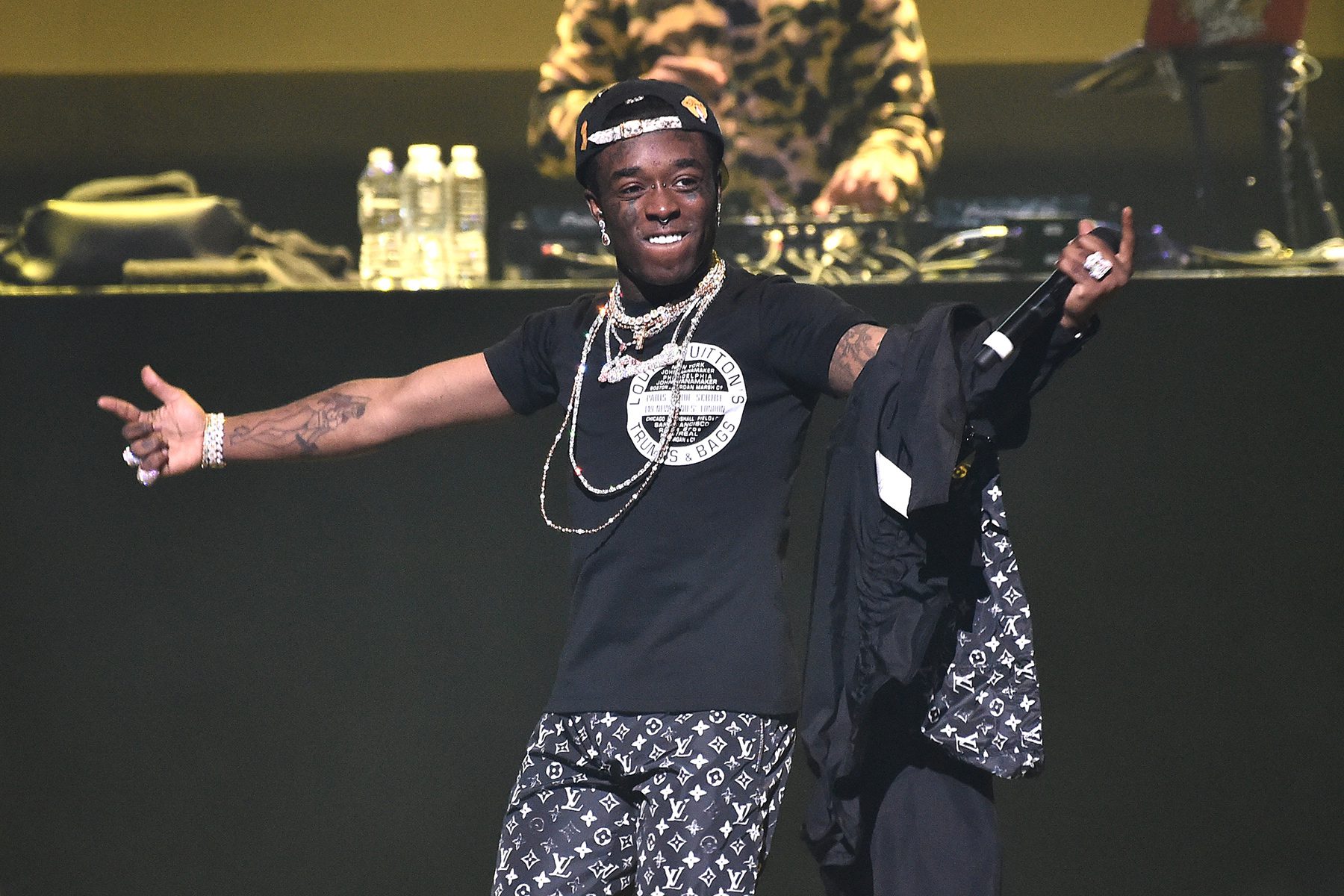 Lil Uzi Vert is the professional name of Symere Bysil wood. He was born on July 31, 1995. He is 26 years old. Lil Uzi Vert is a Rapper and singer-songwriter from the United States. The debut commercial mixtape of Lil Uzi Vert was released in 2015. It was entitled Luv Is Rage. Especially, He was featured Among the chart-topping singles on the Billboard Hot 100. Also, The song XO Tour LLif3 became his first top ten single.

The song was featured as the lead single for Lil Uzi Vert’s debut studio album. It was entitled Luv Is Rage 2. And was released in 2017. The album also topped the Billboard 200 upon its release. Double platinum certification was also received for the song. From the Recording Industry Association of America (RIAA). Also, the Grammy Award-nominated  Lil Uzi Verts for the best new artist. That was announced at its 2018 ceremony. His second studio album was released in 2020. And was Entitled as Eternal Atake. As far as hip-hop albums go, that was among the most anticipated releases. The album debuted at the top of the Billboard 200, similarly to Luv Is Rage 2. 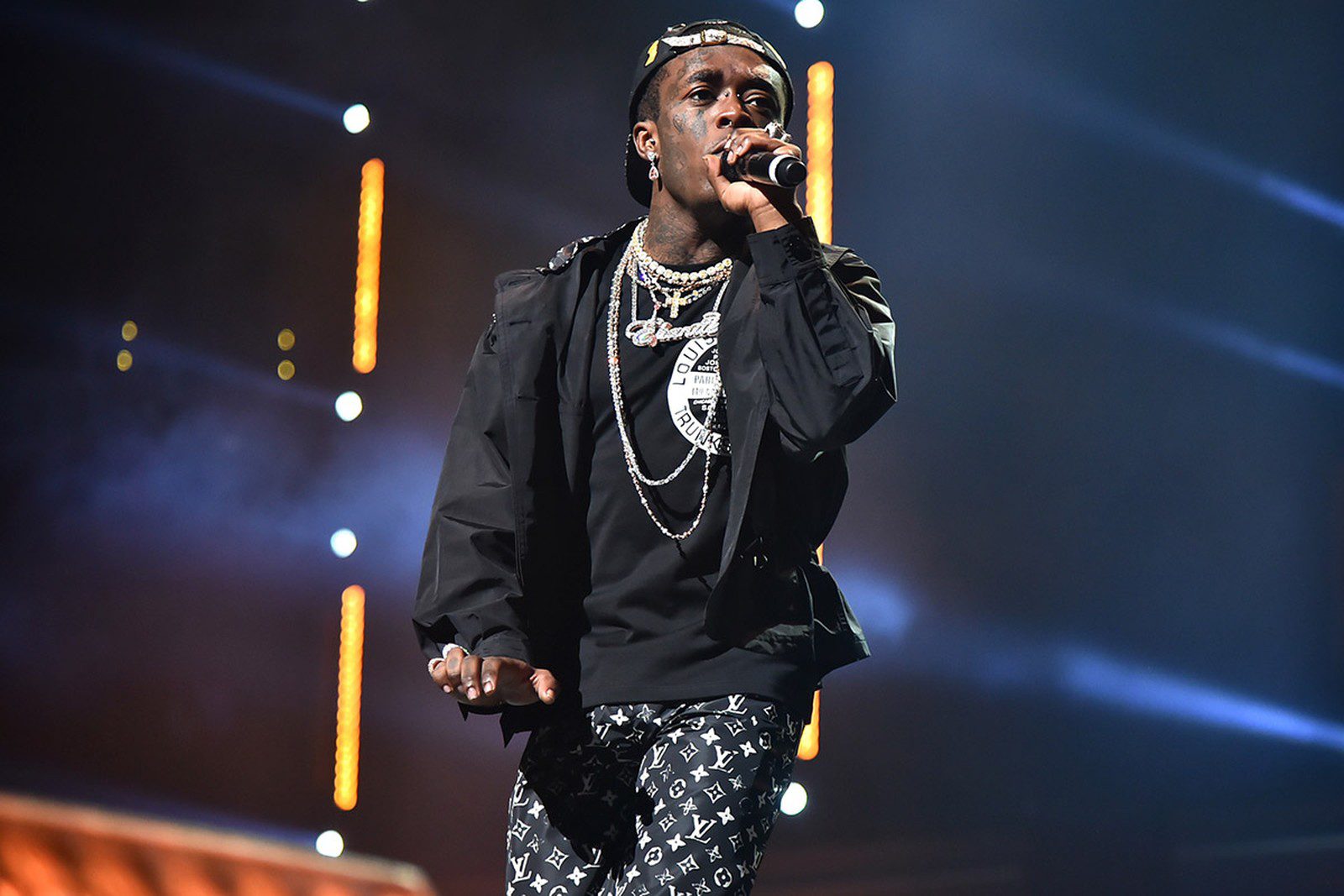 There are many Rumours about Lil Uzi Vert being Dead. But is Lil Uzi Vert dead? Really is he? It is these questions that are on the minds of his fans. While their minds are troubled by these questions. We are pleased to inform you the truth is he is alive. He is also completely safe and sound. In addition, he is enjoying a long, healthy life.

The rumor of his death started because of a video. Vert was supposed to die once he turned 27 according to an old video. Also, He celebrated his birthday on the 31st of July, so this news comes after his birthday. During this birthday celebration, he turned 27. And so fans were worried about him.

Many videos have been posted on social media claiming that the rapper would die at 27 years old. Vert was able to fully convince everyone when he made a statement in 2016. He pointed out he would follow those who were members of the 27 Club. Therefore, his fans believed that he was turning 27 this year. This was the reason behind this rumor.

The video finally broke the silence of Vert, who had been silent for years, in November 2020. This was the moment when the video regained popularity on social media. He tweeted Despite letting this go for so long, he never said he was going to die. Is everyone aware that the phrase leaving this earth signifies taking DMT? He was worried that he would end up becoming one of those thugs at 27. 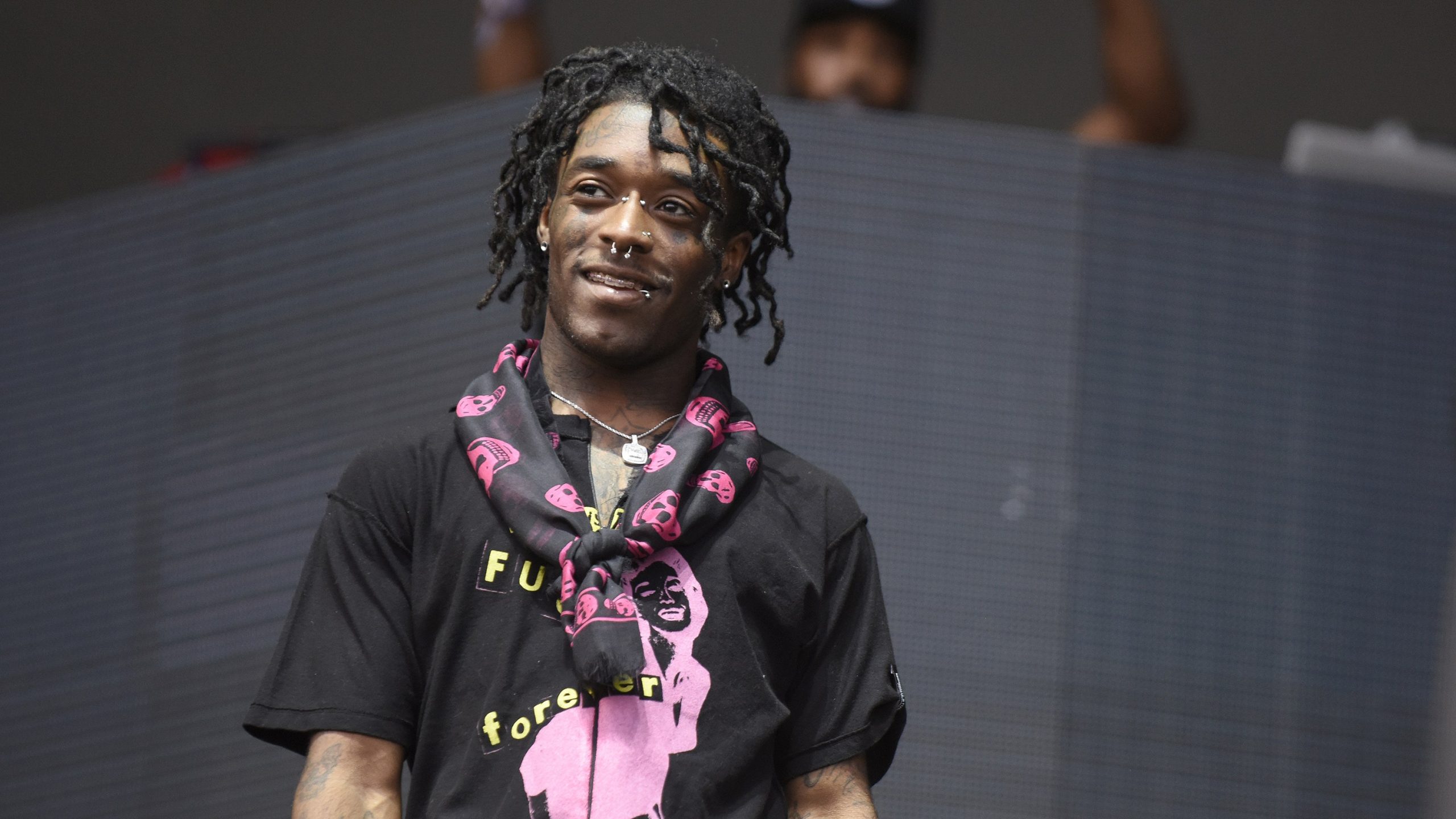 As a rap artist, Woods began his career in 2010. Furthermore, Lil Uzi Vert went on to associate with rap groups such as Steaktown. There He also called himself “Sealab Vertical”. Later, he adopted the name, Lil Uzi Vert. He adopted the name after someone described his rap flow as “Fast, like a machine gun”. Lil Uzi performed with A$AP Mob in January 2016. Which was held in New York City. The show was in memory of rapper ASAP Yams. Also, After debuting on Shade 45, he released “Money Longer” on SoundCloud in February.

Woods announced the release of his fourth mixtape on July 12. Which was entitled The  Perfect LUV Tape. The date of its release was July 31, Which was also his  22nd birthday. Uzi appears on Migos’ “Bad and Boujee” single. The song dropped on Aug. 31, 2016. Also, It appears on the group’s sophomore LP, Culture (2017).

Record producer Wheezy collaborated with Uzi on a mixtape that was released in January 2018. A new song by Lil Uzi Vert was released on April 24, 2020. It was entitled “Sasuke”. Additionally, this was the first event since Eternal Atake Deluxe was released. A remix of StaySolidRocky’s “Party Girl” featuring Lil Uzi appeared on July 10, 2020. It was announced on July 21, 2020, that Lil Uzi and Future would be releasing a joint album. Which was entitled Pluto x Baby Pluto. Additionally, it was posted on their social media accounts. November 13, 2020, marked the release of the album. It topped the Billboard 200 chart at number two.