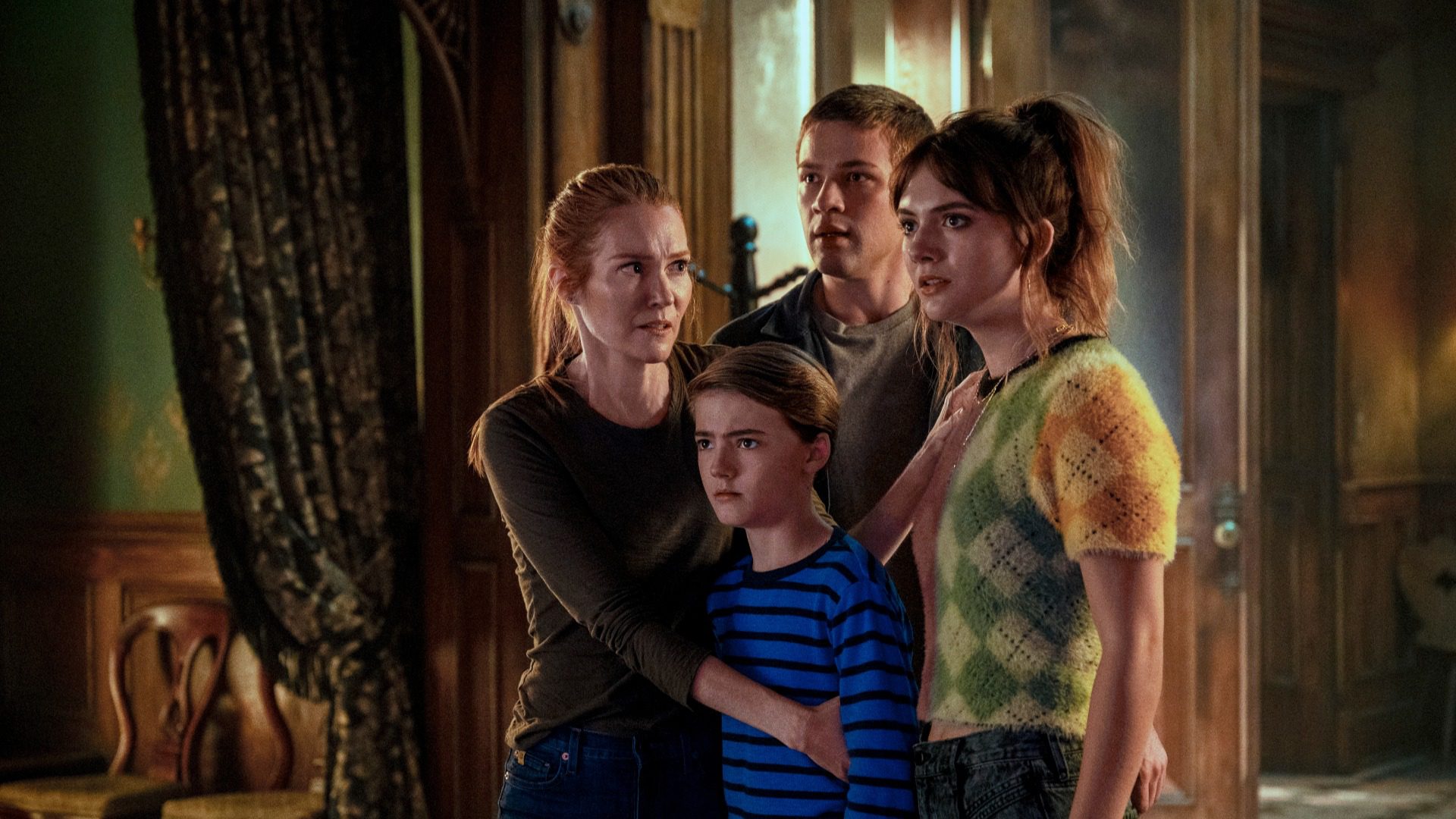 Locke and Key Season 3 Episode 1 release date is confirmed, and we are here to talk about it all. The elements which are depicted in the show are fantasy as well as horror and drama. It is one of the most interesting releases of 2020, and till now, we have had the honor to receive two seasons of the same. Luckily, we did not have to wait for more than a year for the third installment to be released. Also, it is decided that Locke and Key season 3 will be the final one. The story of Locke and Key is based on a comic book series. It is written by Joe Hill and Gabriel Rodriguez.

In the second season, which came out in October, we saw Tyler and Duncan, along with Scot, enter Gabe’s house. They are trying to get him away from the Demon Key. As for Kinsey, she is trying to distract Gabe while the group searches his house. Didge has been operating from a beach house, and the group reaches there only to find out the variety of demons that Dodge has turned many humans into. Gabe is planning to cut off and kill Eden. He is also trying to make a new key but is forgetting an essential detail that the blood required to make the key has to be of a Locke.

As for the demons at the beach house, Duncan realizes that he can control them, given the fact that he is the one who actually made the key in the first place. On the other hand, Jackie dies while Tyler is trying to make her remember all the moments they have spent together. Ellie, out of the blue, comes out as Dodge from the hole and uses a key to retain her real self. She reunites with her child Rufus in Nebraska. 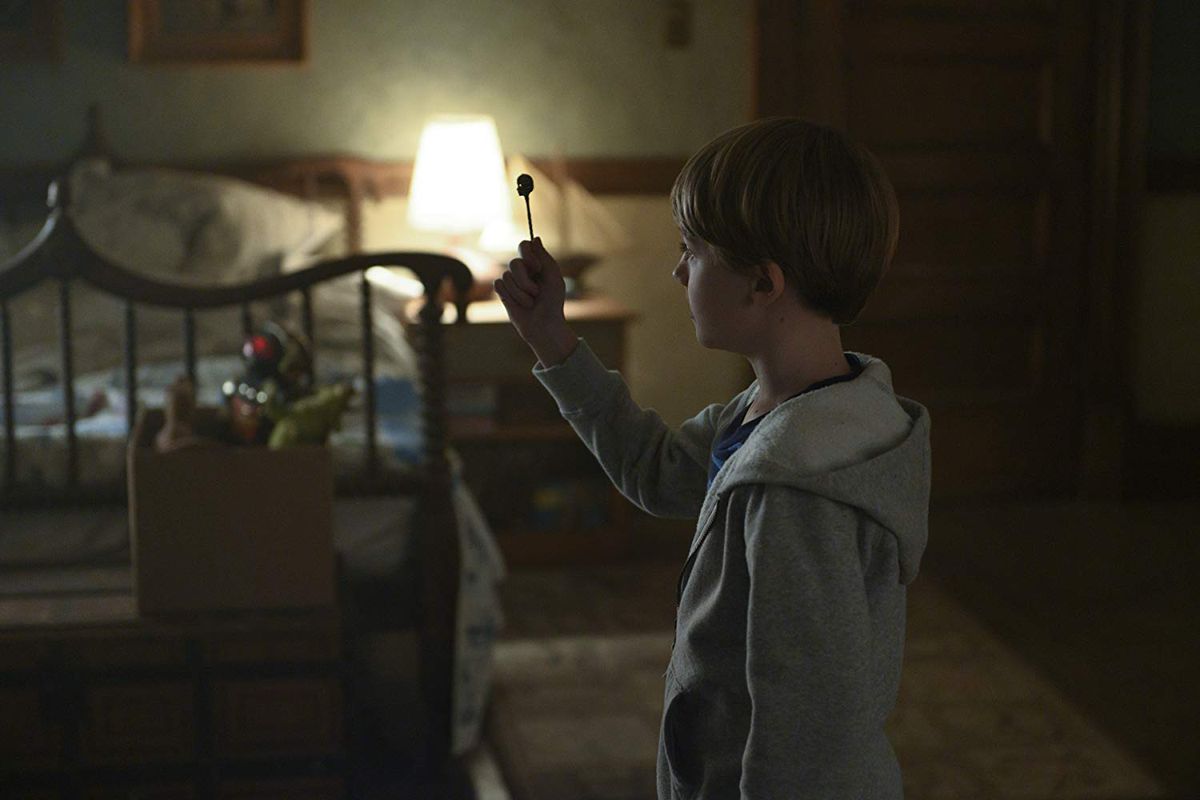 Well, there was a major cliffhanger with the evil returning once again in the form of Gideon, and we shall discuss it more in the recap and spoiler section. Right now, let us focus on the release date of the next season.

Locke and Key Season 3 Episode 1 release date is on the 10th of August 2022. All the episodes will drop out at once. This season shall navigate into the lives of the Locke family as they are finally ready to settle down after the chaos that emerged in the previous season. Well, this is the Locke family, and they are a long way to go before peace finally takes over their lives. A trailer has also been released for the story, which makes it further obvious that with Gideon’s back, there are a lot of things we still need to take care of.

Where to Watch Locke and Key Season 3

Netflix will have all the episodes of the series if you wish to watch it legally. The platform will charge 8.99 dollars a month for its basic plan, which is enough for one person to watch the series. Other than that, we have higher options, such as the standard plan costing 15.99 dollars a month. The premium plan is staked at 19.99 dollars.

Dodge is back. Yes, you read that right. After all this time that the Locke kids tried to get rid of her, she is back. We see the trailer starting off with Bode, who finds a time travel key and uses it to go into the past. This creates a way for Dodge to come back once again. Other than that, we have a second villain in the story named Gideon, who used to be a British sheriff in the past. He was hit by the whispering iron from the cave and got evil powers.

Eden used the key to bring him back. As a return, he throws her down the well in the good house. We are sure to see more of her in the next season but do not know how. We also saw how Nina is able to remember Rendell and all the magical stuff related to the keys after Bode uses the memory key on her. It makes her immensely happy. Tyler has gone on a road trip and decided not to use the memory key to lead a normal life for a while.

Also read: Locke and Key Season 2 Cast: Everything We Know