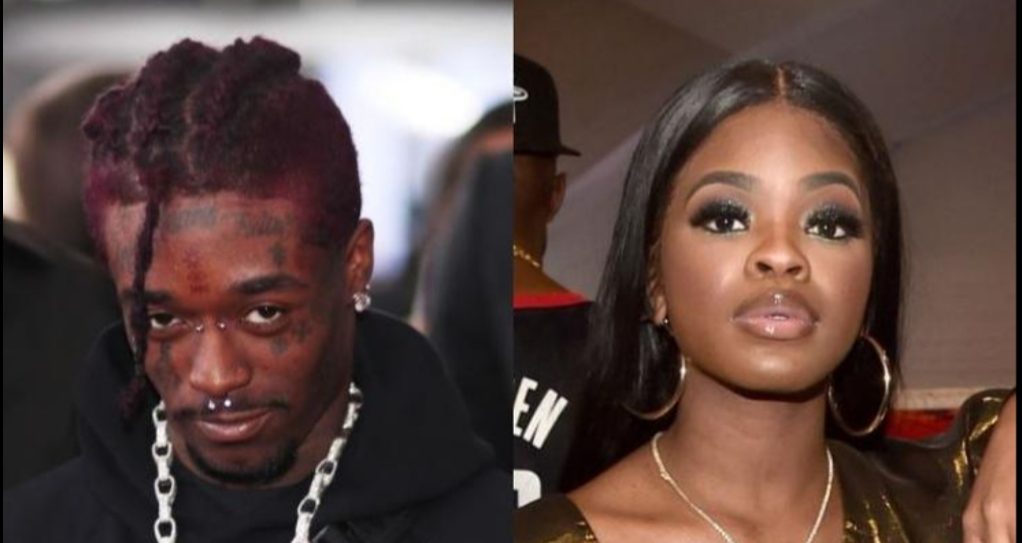 All the rap lovers must know that the Rapper Jt was romantically related to Lil Uzi. Are Jt and Lil Uzi still dating in 2021? Well, for those who don’t know their identities or what they are famous for, let’s start with their introduction. Jt is a rapper who is a member of the American hip hop duo City Girls. Originally, she is known as Jatavia Shakara Johnson. She has made guest appearances in the song In My Feelings, sung by Drake. On the other hand, Lil Uzi Vert is an American rapper and singer whose real name is Symere Bysil Woods. Besides his amazing rapping skills, he is often recognized for his facial tattoos, piercings, and punk hairstyles as well.

Rappers play a very important role in the American music industry. Likewise, the duo Jt and Lil Uzi Vert have immense contributions to the same. They started dating each other in late 2019. Every relationship has ups and downs. Their relationship wasn’t any exception. There were days when they blocked each other from their respective social media accounts. But did that mean the end of their bond? A big No. They continued to love and care for each other and thus reunited. But fans are wondering if Jt and Lil Uzi are still dating each other. For more details, get into this article and stay with us till the end.

Also read: Lil Uzi Girlfriend: Who is the Rapper Dating in 2021?

Are Jt and Lil Uzi still dating each other? Relationship Details

The rapper couple Jt and Lil Uzi started dating each other in late 2019. In the initial days of their relationship, neither of them was vocal about their relationship. Later in March 2020, they made it official. It was a steady relationship between them.

Many times, they blocked each other from all of their social media accounts whenever they had a fight or break. But it was never serious as both of them reunited after a few days. At present, fans are wondering if they are still dating now. The couple is rumored to break up after deleting each other from their respective Instagram accounts. Not only that, but also they have deleted their pictures on the platform. Some people are still shocked and aren’t able to believe the breakup news. Few posted that people do unfollow each other but still stay together. Others posted they will be back soon.

These comments show that all their fans are hoping they wound reunite like the previous days. The entire scenario is quite expressive online. Unfortunately, neither of them has confirmed their split. They have indeed deleted pictures, and then followed each other, but this time, is this a sign of their serious breakup? It is unclear. Let’s hope the rumors to be vague and wait for a serious announcement or a positive hint.

The young Rapper, Jt, who is originally called Jatavia Shakara Johnson, was born on 3 December 1992 in Liberty, Florida, United States. As of now, she is 29 years old. She is one of the members of the American hip-hop duo City Girls. 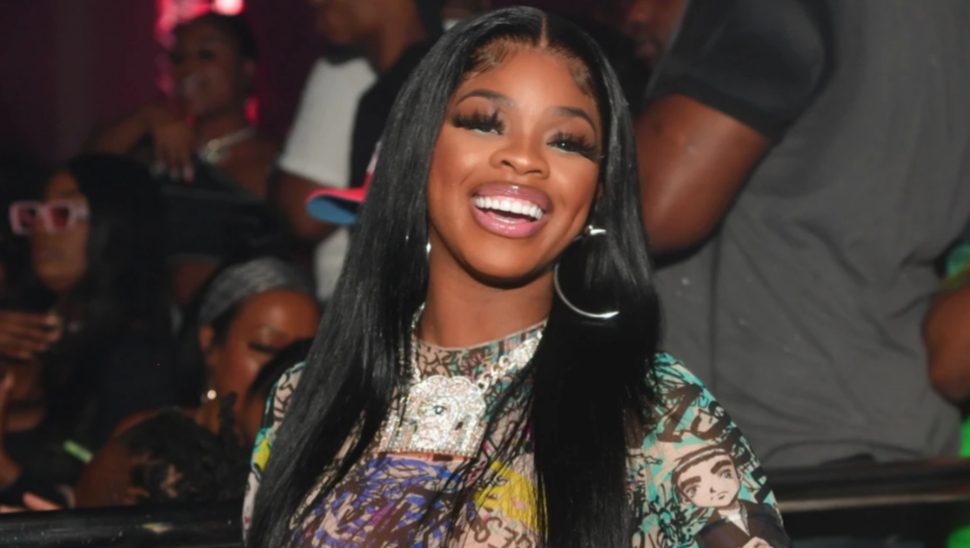 After making an appearance in Drake’s song In My Feelings, in 2018, she released the duo’s first album, Girl Code which was a massive hit.

Now, talking about Lil Uzi Vert, it’s his professional name. In reality, he is known as Symere Bysil Woods, born on 31 July 1995 in Philadelphia, United States. Now, he is 26 years old. Some of his hit songs. Include- 20 Min, The Way Life Goes, Erase Your Social, That Way, Do What I Want, and a lot more. If you love American raps, you must listen to his songs. He has an incredible skill in rapping, making him one of the young famous rappers in the American music industry. 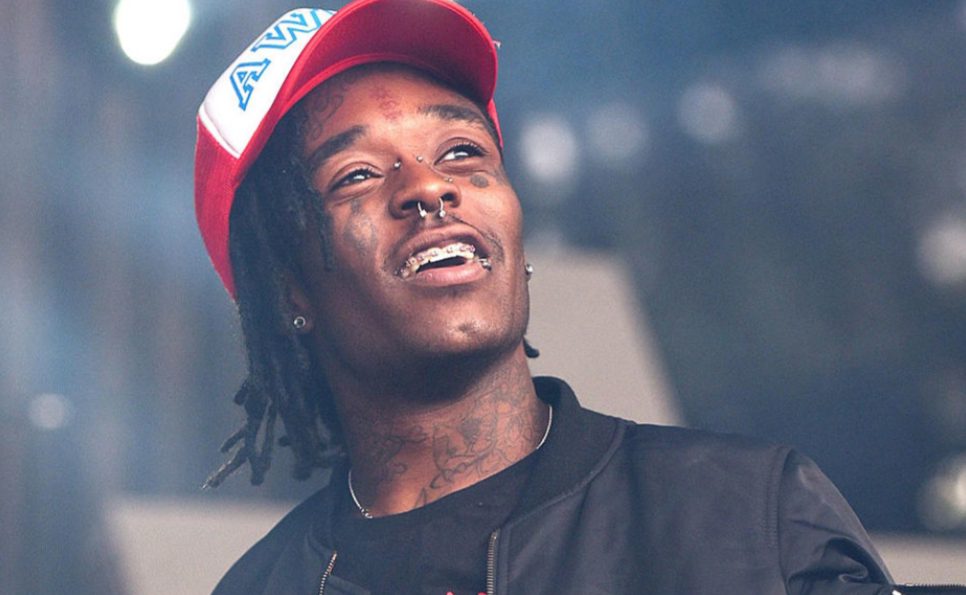 We hope everything ends well between them. Wishing both of them good luck and good health, with loads of love for the upcoming days of their career & personal life.