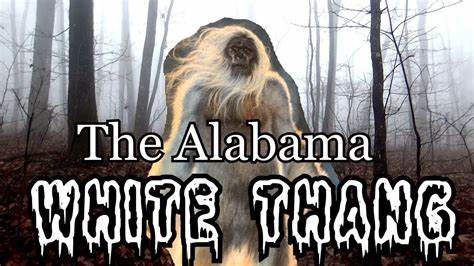 This legend revolves around northern Alabama, a creature that lurks in the dark and does not want to be found. It is a cryptid creature known as White Thang that has appeared in a triangle of counties in Alabama. Many people call it legendary folklore, but there are claims of people that have seen the White Thang, which makes this even more interesting.

It has been a staple for Alabama since the early 1900s and has been in regions that are around it; the creature is reportedly seven to eight feet tall, has white body hair, and is completely covered in fur; it is also said to have a body of a kangaroo and a head of the head which sounds pretty fictional. The existence of White Thang is still controversial as it is only seen around Morgan, Etowah, and Jefferson counties; their borders do not touch each other, which makes people question its abilities and powers.

White Thang is known for its incredible speed and lurking around in the dark; it can supposedly stand on two legs and run on all fours; there are claims that it sounds like a screaming woman and has a foul odor like that of a dead animal, the creature’s appearance sounds scary any report of it attacking people has not been confirmed.

What is White Thang?

A physical description of six to seven feet tall, hairy body, and the ability to stand on two legs indicates that White Thang could be a cousin of Bigfoot, or say Alabama’s white Bigfoot is White Thang. Confusing, right? That is what this whole story is. The sightings of White Thang are reportedly been occurring for 100 long years now, but there has not been a single piece of evidence that states that it exists with valid proof. Most reports of White Thang are similar to Bigfoot as they were in the headlines for some time without any real evidence, and then they were completely gone; the same is with this creature as sometimes they are seen by a hunter in the woods, and sometimes spotted near isolated homes and neighborhood. 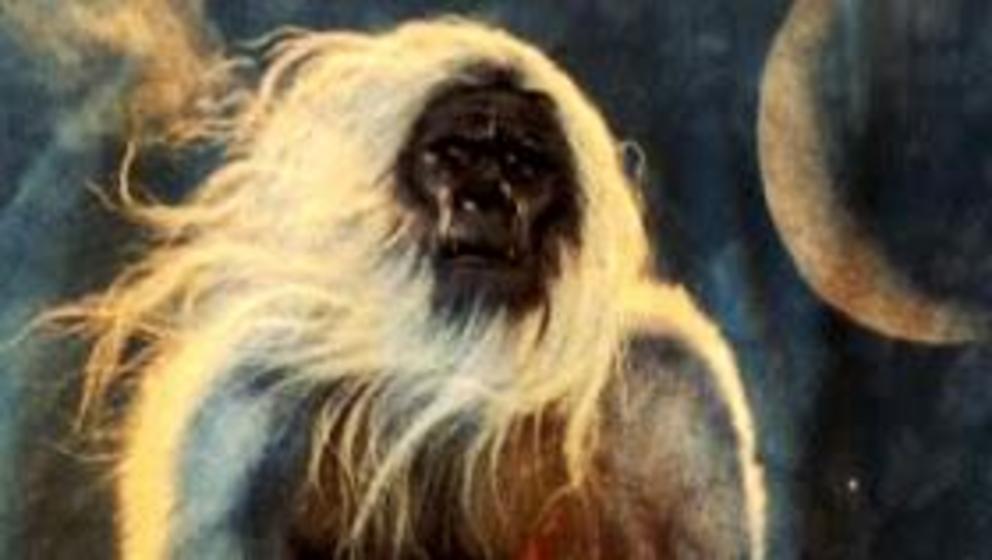 The White Thang reportedly has an ape-like body structure, is tall, and is said to have bright red shiny eyes; they can imitate a woman who is in distress, and locals claim that they scream regularly. Most of its sightings have been in between the Morgan, Etowah, and Jefferson counties.

Unlike the Bigfoot, the people who have been living in Alabama for a long time now claim to have seen White Thang around the funeral wakes, some had also stated that when they were young, they knew they would see the White Thang when someone passed away. The creature could have been a creation out of some story, it could be a big black bear, or it could be existing for real. The chances of all these things vary on who you are asking about the White Thang.

Like the older people will tell you a story about them witnessing the White Thang with their eyes when they were kids or a story that they had heard from their parents and grandparents; meanwhile if you ask the newer generation about what they have to say about the White Thang, then they will be confused to give one rigid answer as they have only heard the stories of it and not witnessed any incident or seen it by themselves. 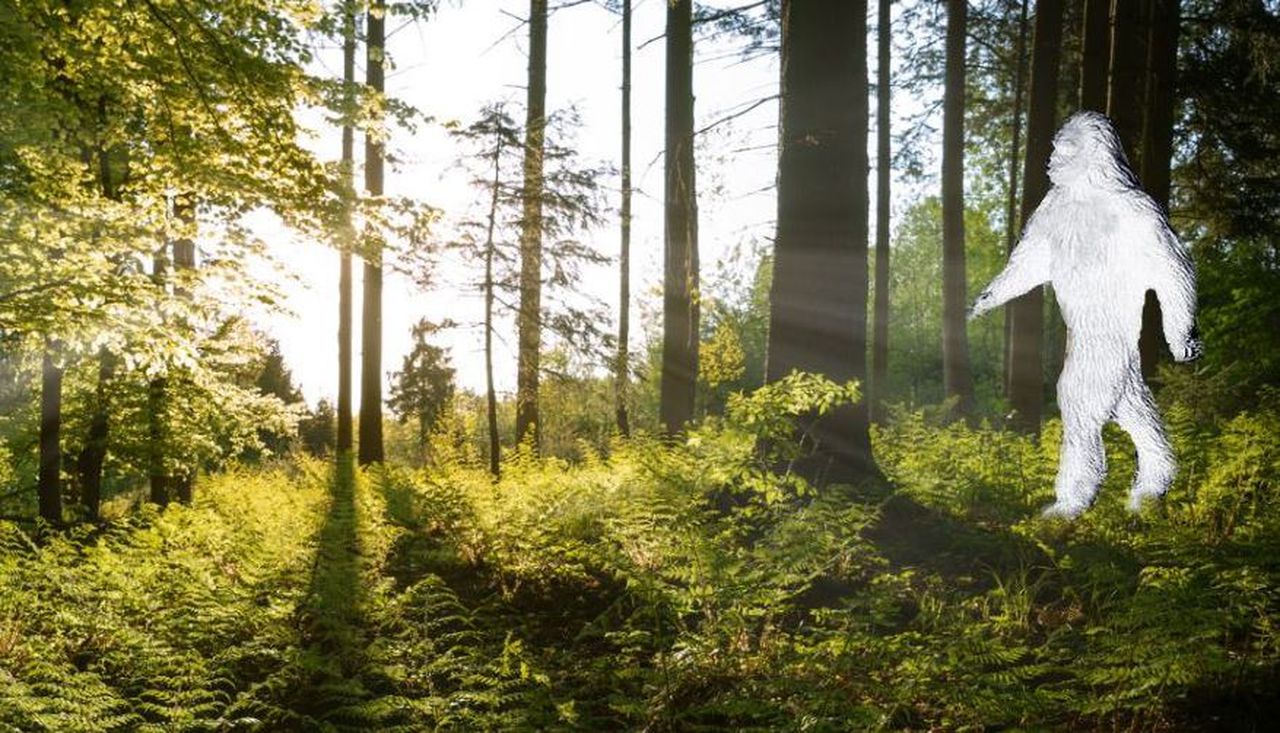 You will get to experience different opinions from different people of different age groups, depending on how much they believe in the tale that they have been told or have heard stories about, though the question about White Thang’s existence is still unclear.

The questions about White Thang’s existence are still uncovered, the sightings of it have been claimed to continue for the last 100 years, but there are no certain proofs that could claim that White Thang exists, and everyone should be aware of the humongous creature. Most older people of Alabama claim that they had seen White Thang when they used to be a kid, but they have no record of it; hence it could be derived by it that White Thang could be an invention of the imagination in the olden times.

They were probably seen when someone passed away and were an indication of a bad omen which explains the bad luck that they brought, and it makes sense as the tale leads the back to early 1900s. The folklore of bad omen may have passed down the generations and then became a local story that kept people fascinated and interested.