Get ready bookworms, because this year’s fall is going to be really exciting and busy for you with all the books that are set to release during this time. From the most awaited sequel, The Ballad Of Never After to CoHo’s new book on Lily and Atlas “It Starts With Us”, to The Atlas Paradox, there will be so many books on your list that we doubt you’d be free to eat or sleep.

This year, the most awaited book, which will be concluding the gripping tale about two sisters and brutal murder, will also be released. Kerri Maniscalco’s Kingdom Of The Wicked trilogy will be concluded with the new book Kingdom Of The Feared, which is coming out very soon. Kerri is the author of the famous book, Stalking Jack The Ripper, which has also become quite popular along with the Kingdom of the Wicked trilogy. 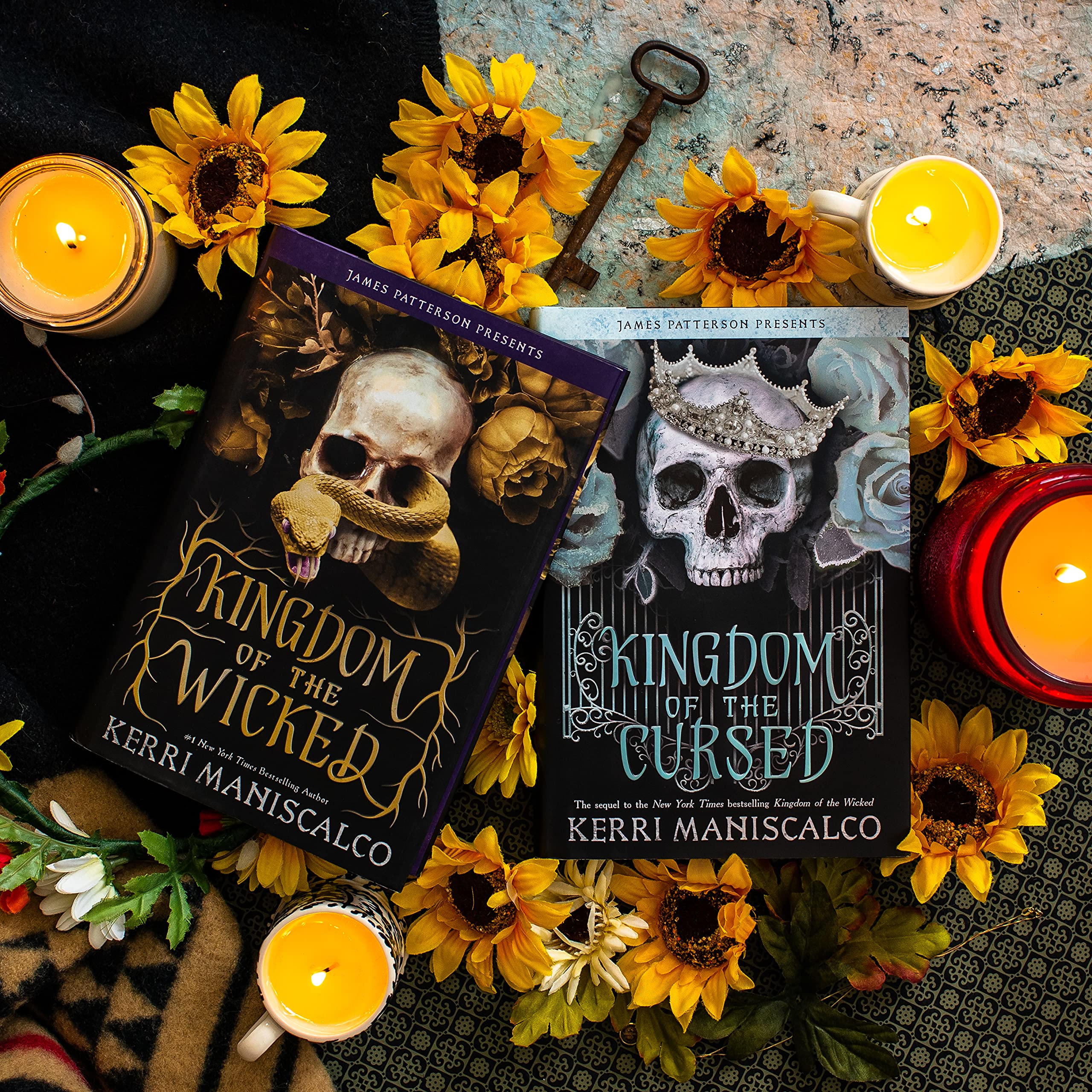 Kingdom Of The Wicked

Kingdom Of The Wicked follows Emilia and her twin sister Vittoria, who are streghe, witches who live secretly among humans. Both of them like to avoid getting noticed or persecuted. But then, one night, Vittoria misses the dinner service at the family’s renowned Sicilian restaurant, which worries Emilia. When she finds the body of her beloved twin, desecrated beyond belief, she is devastated and angry. Emilia is determined to find her sister’s killer and avenge her death, whatever the cost. She will even use her dark magic that’s been long forbidden to find the killer if necessary.

Soon, she meets Wrath. He is one of the Wicked-princes of Hell and also, someone she has been warned against since she was a child. She doesn’t really trust him, even if he claims to be on her side, claiming to be tasked by his master to solve the series of women’s murders on their island. But he might be helpful to her.

Kingdom Of The Cursed

In the second book, after selling her soul to become the Queen Of The Wicked, Emilia travels to the Seven Circles with Prince of Wrath, where she’s introduced to a world of vice. Still seeking vengeance, she will accept the hand of the Prince of Pride, king of demons, if she must. But, the first rule in this court of the wicked is to trust nobody. Even with everybody around her, Emilia finds herself more alone than ever before. Her one-time ally in the mortal world, can she trust Wrath, who might be hiding dangerous secrets? This time, Emilia will be tested in every way possible as she seeks a series of magical objects that will unlock the clues of her past and give her the answers she craves. 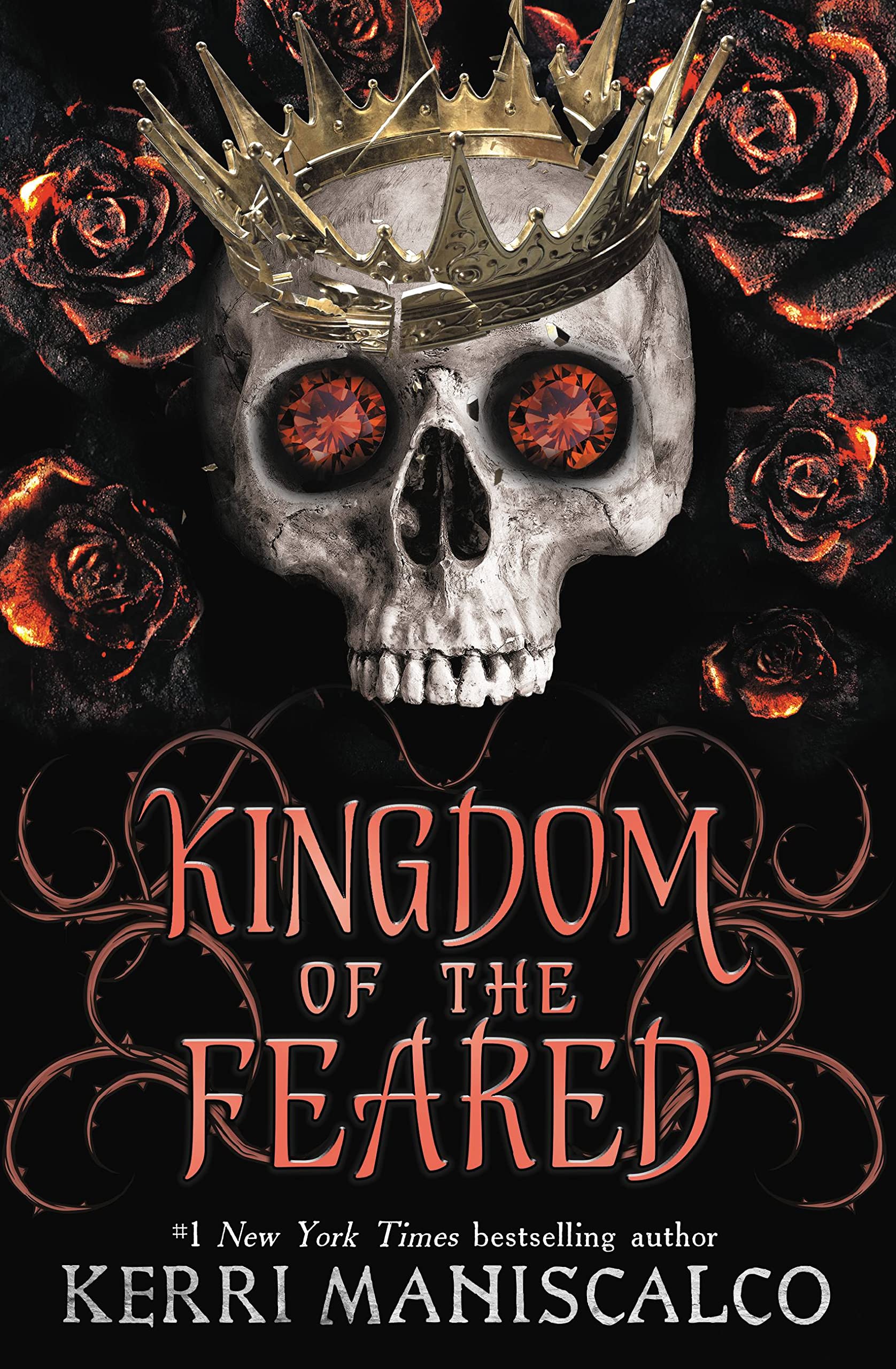 Kingdom Of The Feared

Following these events, Emilia is still in shock when she discovers that her dead twin sister, Vittoria is alive. But before she faces her past, she yearns to claim her king in the flesh. She wants Prince of Wrath’s heart and soul, but he can’t promise her that. Meanwhile, a high-ranking member of House Greed is assassinated, marking Vittoria as the murderer. Both Emilia and Wrath are drawn to the demon court, and Vittoria is declared an enemy of the Seven Circles.

Despite her betrayal, Emilia is desperate to solve this new mystery and figure out the truth about her sister. Unrest between witches, demons, shapeshifters, and the Feared is brewing which must be stopped before something big happens. Emilia may have been warned that Wicked wasn’t as it seemed, but maybe the true villains have been much closer all along. At the end, when the truth is finally revealed, it might just end up costing Emilia her heart.

A copy of this thrilling conclusion will be in our hands very soon, but truthfully, we are desperate and want to read it now. However, we will wait till the release day to know what will cost Emilia her heart.

Also Read: 10 Best Dark Fantasy Manga For You to Read