A Scene From the Amityville Murders

It is not truly known why Ronald DeFeo Jr did what he did. What is known, however, is that on the evening of November 13, 1974, Ronald entered the local Henry’s Bar in Amityville, Long Island, New York, and declared: “You got to help me! I think my mother and father are shot!” The town of Amityville would forever be changed that day.

When the bar patrons accompanied DeFeo to his family residence, they were met with a ghastly sight that would sicken any human being. The entire family had been butchered in cold blood. The victims were Ronald Jr.’s parents: Ronald DeFeo Sr. (43) and Louise DeFeo (43), and his four siblings: Dawn (18), Allison (13), Marc (12), and John (9).

Ronald DeFeo Jr., also known as “Butch,” was the eldest child of the family and its lone surviving member. He was taken to the local police station for protection after he suggested that the murders were carried out by a mob hitman, Louis Falini. But the interviews that followed developed many inconsistencies in DeFeo’s story. This led to the police pressurizing him into confessing what really happened. What they heard shook them to the core.

Evil Motives and a Dark Past

DeFeo had a troublesome childhood. His father was described as imposing and abusive, and young DeFeo grew increasingly troublesome as he entered adulthood. He drank extensively and was described as a junkie who rarely showed up at work.  In the early morning hours of November 13th, 1974, DeFeo woke up with a rifle in his hand. He proceeded to murder his entire family in cold blood. It is not entirely clear why Ronald DeFeo did what he did, but over the years, he has blamed multiple people and even the devil himself.

Based on what the police have pieced together, Ronald and his father had an argument the previous evening. It is suspected that Ronald’s father was angry about the fact that his adult son had turned out into a vagrant drug abuser. This led to an infuriated Ronald locking himself in the room at night with a rifle with him. Once he was sure that the family was asleep, at around 3:15 in the morning, Ronald crept into his parent’s room. With two shorts to the head, he executed his parents and proceeded to murder the rest of his family as well. 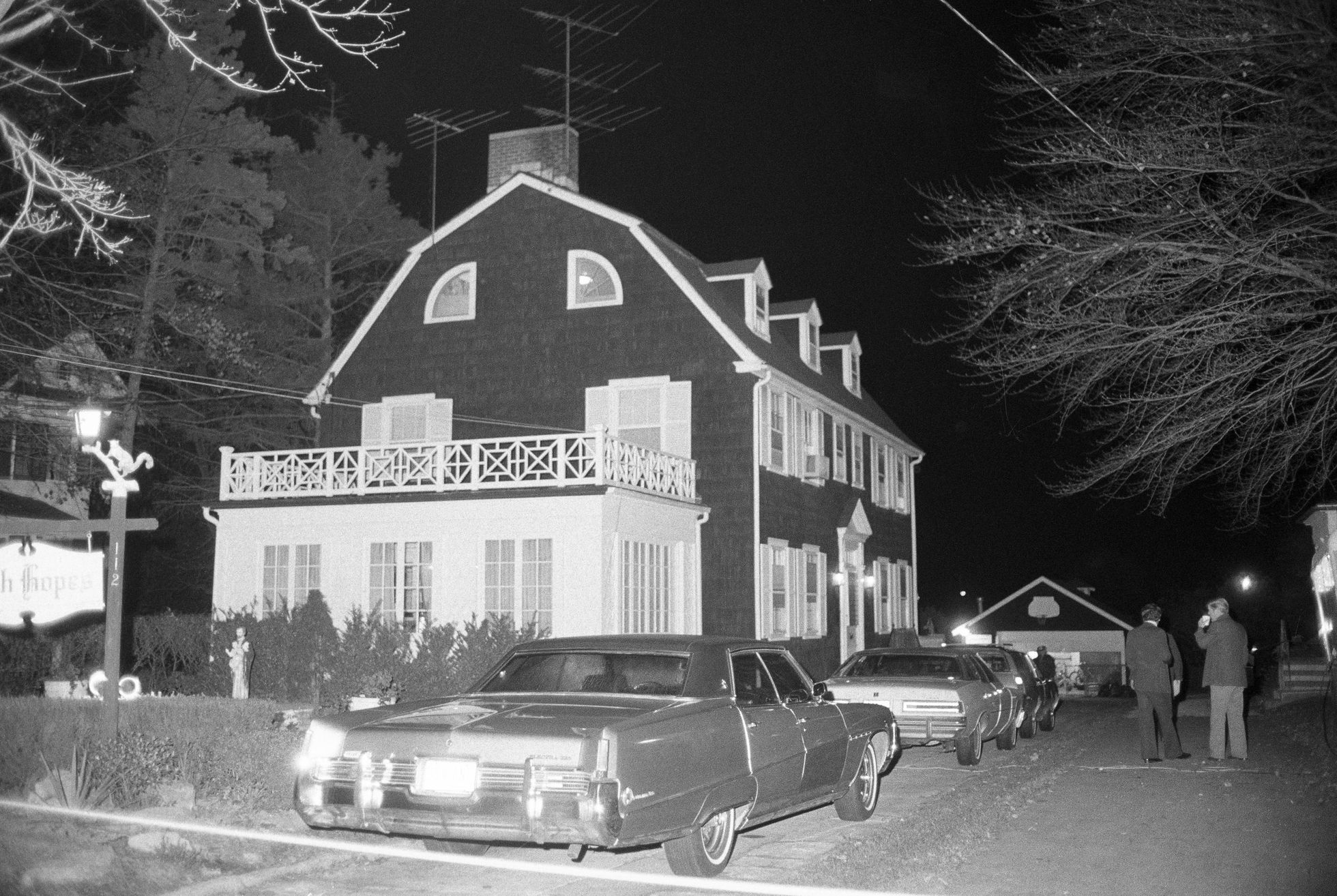 The Amytville House the Night of the Murder

It is not entirely sure why Ronald murdered his siblings. However, according to him, once he started, it just kept going. The claims about the paranormal influencing him were not made until the next year when he went on trial for the murder. But there have been several inconsistencies in the case. A lot of things don’t add up. To start with, when such a high-power rifle goes off, the noise reverberates throughout the surroundings. But the neighbors claim they never heard a thing other than the family’s dog barking into the night.

Not only was the gun mysteriously silenced, but there weren’t any screams or signs of a struggle. This, along with the fact that police brutality was at its peak in the 1970s, has led to people theorizing that Ronald had been a scapegoat. Others have theorized that Ronald was indeed possessed by the paranormal, and a demonic force had contained the noise of the rifles going off.

This high-profile case was closely followed across the world. In 1975, Ronald was sentenced to 25 to life for the murder of his family. In the decades that followed, the case was adapted into novels, screenplays, and documentaries, cementing the tale of Ronald DeFeo in pop culture. Dozens of authors and production companies have profited from this tragic incident, thanks to aggressive corporate marketing and the usage of the tag “based on a true story,” which undoubtedly piqued the interest of people worldwide. After all, it’s not every day that a young man wakes up in the middle of the night with the intention of murdering his entire family. 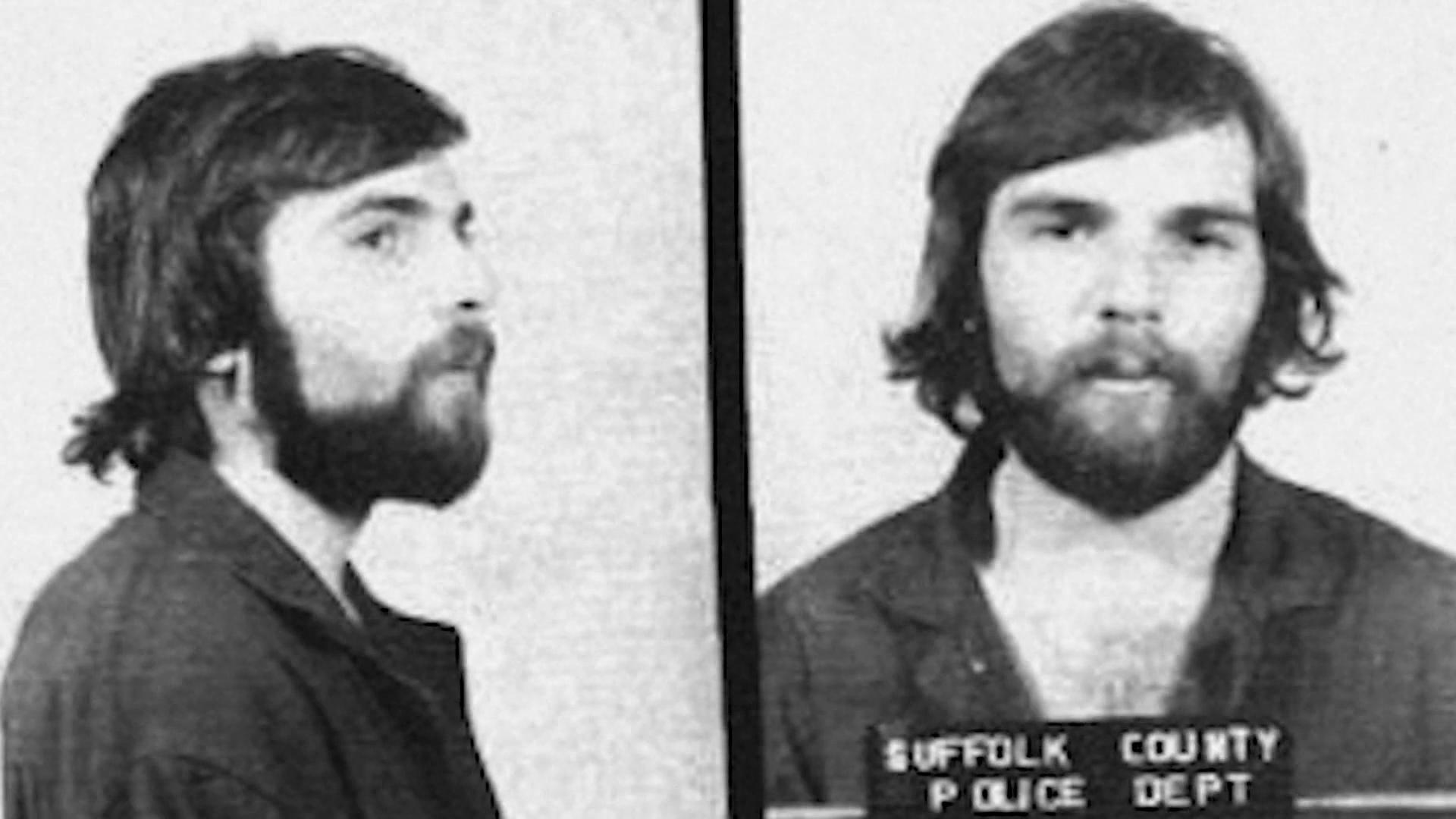 Ronald DeFeo Mugshot after he was Apprehended

The murder of the DeFeo family is shown in the opening scene of The Conjuring 02, where Lorraine Warren has a premonition of DeFeo murdering his family. The Conjuring has been the most successful so far in terms of adapting similar screenplays into blockbuster franchises. This story, along with the Arne Johnson case, where the defense argued that the Dark Lord had made him murderous, remains intriguing to date.

Read More: The Khamar Daban Incident: How It Was Never Solved