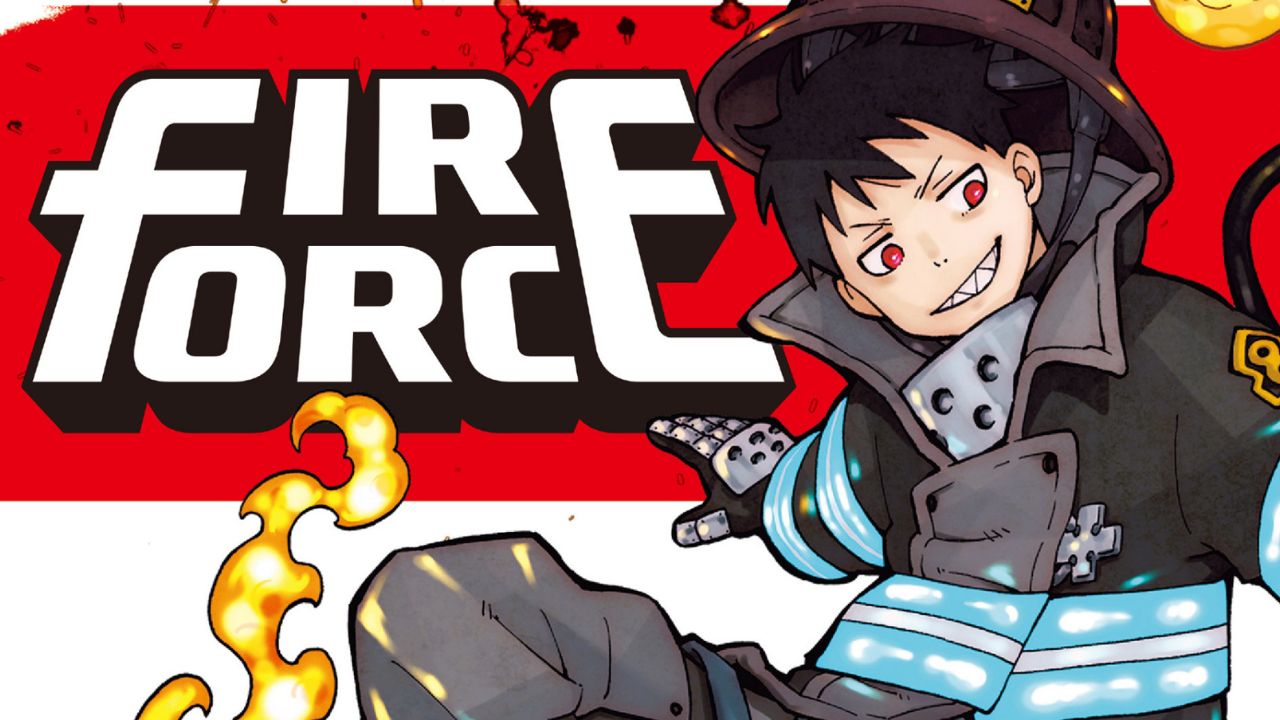 What Chapter Does Fire Force Season 2 End On?

Fire Force anime is based on the manga of the same name written by none other than the famous mangaka known for his work of “Soul Eater”, Atsushi Ohkubo. The series is a dark-fantasy action adventure following the adventure of the firefighters in a world where demons are emerging from the fire. We follow a day to day activity of the main character of the series named “Shinra Kuskabe”.

Well, it is a genuine question, and fans have been patiently waiting for it since the end of the Firce Force Season 2. The ending of the season was something, and some fans are getting anxious to read the manga. It won’t be an easy change from anime to manga, given that the animation of the Fire Force was something to look at with the sonic bomb sound effects that David Productions used in the development of the series.

Also Read: Uncle From Another World Anime Review: The Most Unique Isekai Anime So Far!

What Chapter Does Fire Force Season 2 End On?

How Many Chapters To Read After Fire Force Season 2 Ends?

Fire Force Manga started its serialization in September 2015 in Kodansha’s Weekly Shōnen Magazine, two years after the end of the Author’s first renowned work, Soul Eater, in February of 2022. If you are looking forward to reading the manga of the series, then, fortunately, you won’t have to wait for the new chapters to release weekly as the series has completed its serialization.

So the number of chapters that you will have to read after the end of Fire Force Season 2 is “130 Chapters’ listed in Volume number 20 to 33. Season 3 of the anime is rumored to be in the works since the serialization of the manga came to an end in February 2022. We can expect the announcement of the series any moment now, and the latest we can hear the news is in December, two years later from the end of season 2.

Where to read Fire Force Manga?

The official means to read the manga are either by buying volumes from near your bookstores or from Comixology Unlimited or buying the digital volumes from Kindle Unlimited. Whereas you can also read the chapters online through Mangamo’s official app, available on both the Play Store and Apple Store.