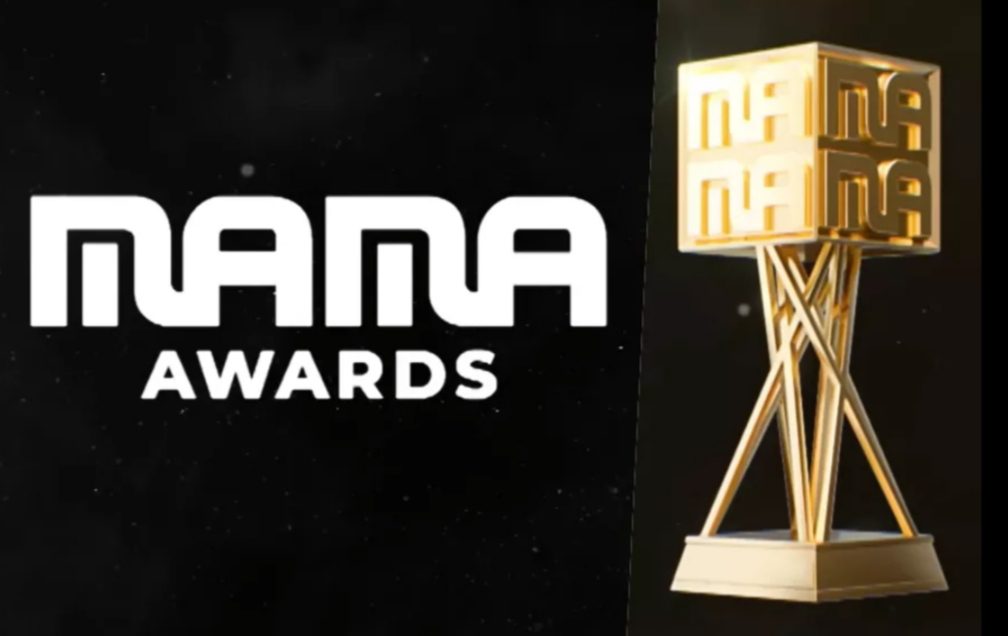 Want to know the meaning of MAMA in Kpop? In recent years, the popularity of Korean music has drastically increased. Keeping aside the Kdramas and shows, Kpop is something that people can’t just let go of. Well, it’s useless to say that it hails from South Korea.

Despite being a huge Kpop fan, not everyone knows what MAMA stands for. When we talk about it, it’s very important to give honor to Korean and other Asian talents.

Over the years, there have been several newbies trying to make it to the top Kpop idol. Whereas musical groups like BTS, Stray Kids, BLACKPINK, SEVENTEEN, TWICE, etc., have been winning the hearts of millions of people. Also, they are honored well, and each of the members is deserving too.

Concerning this, MAMA is one of such prestige that a Kpop idol is honored with. What does that mean? Even if you are not aware of the full form, you must have heard about the MAMA Awards. This was started back in 1999 for the occasion of commemorating talented Kpop idols and groups.

If you are looking for the meaning of MAMA in Kpop, here is everything you need to know.

Also Read: What Does Bias Mean In Kpop? The Viral New Term

Meaning Of MAMA In Kpop Explained

Talking about its full form, MAMA stands for Mnet Asian Music Awards. However, this name is officially changed and is called MAMA Awards. 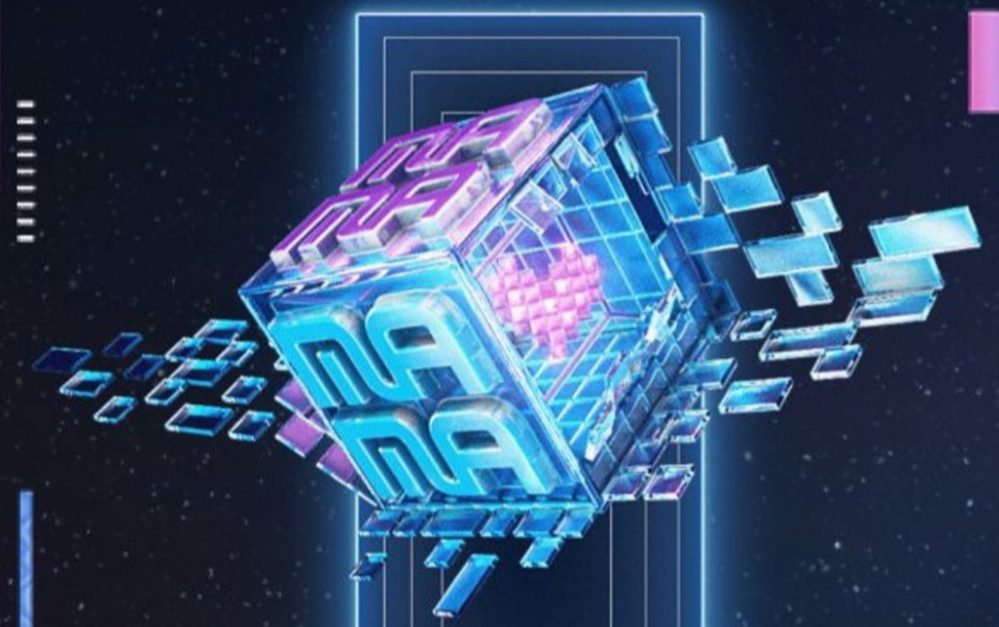 Well, MAMA Awards was started to award outstanding achievements in the K-pop and Asian music industries. The event takes place in various countries. It’s not just South Korea. The others are- Japan, Vietnam, Hong Kong, Singapore, and Macau. If you are new to this and are wondering about the broadcast of MAMA, it airs internationally. Besides the Mnet Kpop, you can also opt for the KCON official YouTube channel.

Also Read: What is Golden Ratio in Kpop? The Idols With the Ideal Ratio

2022 MAMA Awards: Everything To Know

People have been lately questioning the meaning of MAMA. Why? That’s more because, recently, the 2022 MAMA Awards took place.

To be more precise, this prestigious award show was held on 29 November 2022 at 2:30 p.m. IST. This year, it took place at Kyocera Dome Osaka, Japan, and was hosted by JEON SOMI and Park Bo-gum. It was not just for a single day but also took place on the following day, which was on 30 November.

In MAMA Awards, several categories are made. The list includes- Best male and female artists, groups, new ones too, solo vocal performances, and many more. Being in love with BTS, you will be happy to know that it got nominated for the single, Yet To Come. 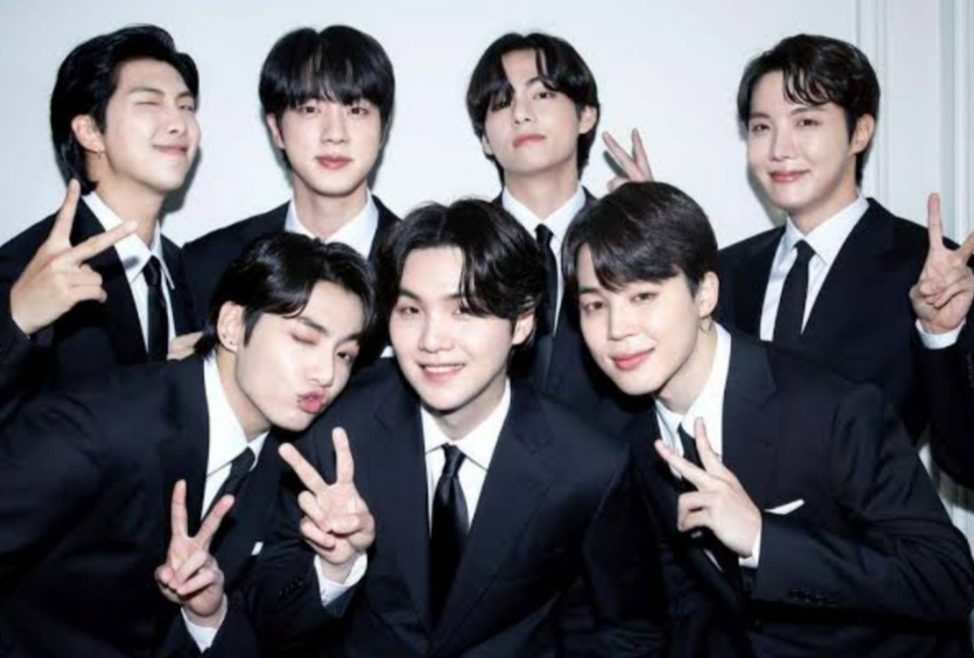 Since we are talking about Kpop, you must be wondering about the winners of the 2022 MAMA Awards. Well, this time- BTS, Stray Kids, BLACKPINK, GOT7, NCT Dream, PSY, TWICE,  ITZY, and many more have won.

Wondering about the best female group? How can it not be BLACKPINK? Of course, it has been the Lovesick Girls. On the other hand, BTS has won the title of Artist of the Year. They are indeed very deserving!

Little did you know, in the 2022 MAMA Awards, the Kpop group which made it to the most overall was none other than the BTS. To be more exact, they won it six times, making history. Sugar and J-Hope made bigger, though. Well, others also did a great job.

All the Kpop fans who watched the award ceremony ended up being happy, as their favorite idols won the MAMA.

Also Read: What Is OST In Kpop? Most Famous OST And Their Singers