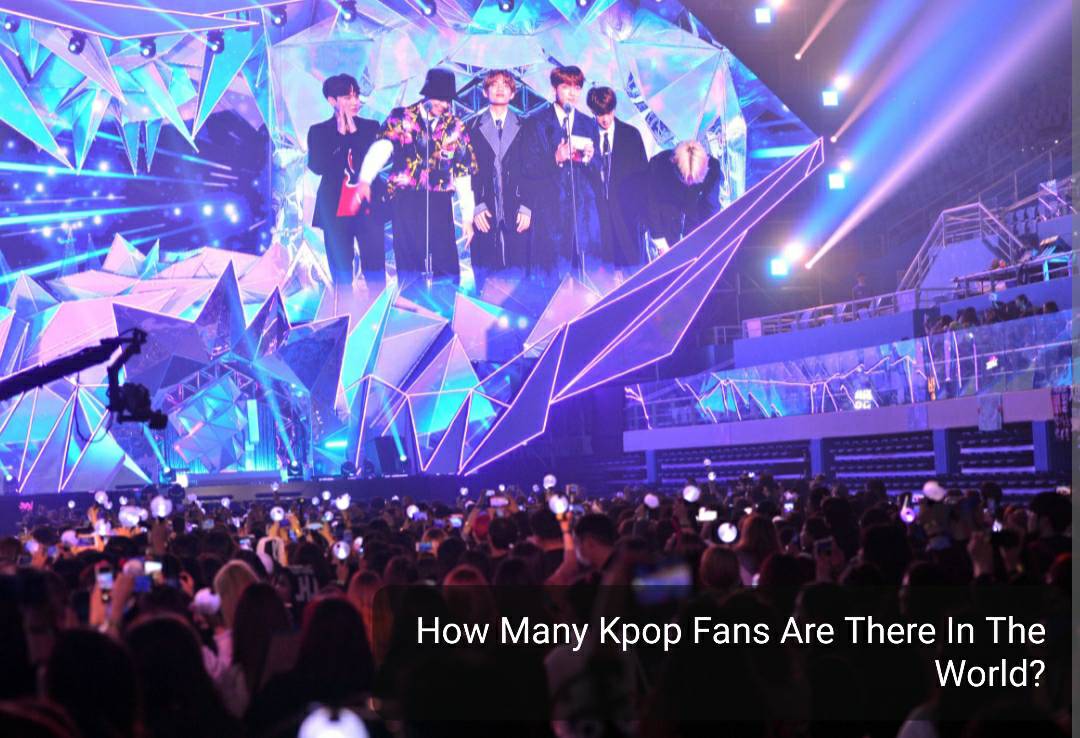 Are you a Kpop fan? If you are highly inclined towards this genre of music, don’t you wonder how many Kpop fans are there in the world?  Nowadays, many youngsters are willing to become Kpop idols. Following the members of Kpop bands such as BTS, EXO, TWICE, STRAY KIDS, SEVENTEEN, BLACKPINK, etc, people are going insane with their versatility. No matter if it’s their stage presence, fashion look, singing abilities, or dancing skills. Some people are highly obsessed with their idols, even more than their talent. Their visual experience says a lot.

However, on the other side, some are into Kpop music because of how rocky and experimental it is. Now, it is not just limited to South Korea but to other countries as well, more precisely, it’s across the world.

Not everyone has the same preference. Some people are not into Kpop music at all. No offense. It’s their personal choice. But, being a fan already, don’t you want to know the exact number of Kpop fans in the world?

Also Read: Is Kpop a Music Genre? What is the Hype Behind it?

How Many Kpop Fans Are There Worldwide?

If you are a Kpop fan, you must be well aware of Hallyu. In case you don’t, it is another term for the Korean wave, showcasing the growth of Korean culture, including everything related to it. It has revealed the number of Kpop fans in the world, and that’s hilarious.

The number of Kpop fans worldwide exceeds 156.6 million. In the last ten years, there has been a growth in the Korean fanbase by 17 folds. This was recorded in December 2021. Knowing the number, some people have even cracked jokes like that it’s enough to make a new country. Sounds funny? Well, that’s logically and numerically true. It’s probably growing every day, and it’s pretty understandable why it has so much craze.  This number should be above 200 million now in 2022 as the kpop industry has only grown. 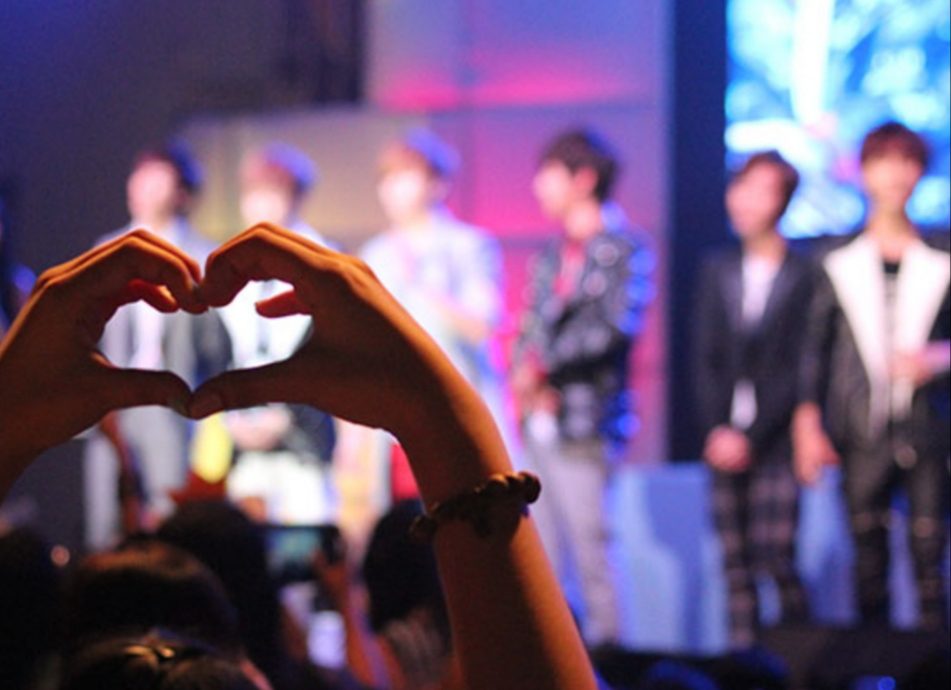 Surveys have been made. The countries which have the most likely Kpop fans are- Malaysia, India, Mexico, Brazil, Thailand, the United States, the Philippines, and Japan. Wait, did we miss South Korea? Well, that would be lame to even mention as most of the concerts do take place there itself, being its origin. Also, people from these mentioned countries have taken the most about Kpop music content on Twitter, making several records.

It’s not possible to ascertain or be exact about the number of Kpop fans in the world. If we look overall, it’s uncountable.

Well, it’s not just the Kpop music but also the K-dramas that people are enjoying more these days. Even people from foreign countries who are not well aware of the Korean language are watching it with suitable subtitles. Why? That is happening just because of the intriguing storyline or the Korean content. It’s lately doing wonders and is highly expected to be growing more in the upcoming days.

Not to forget to mention that over the years, the Korean wave fan club merging and collaborating have been highly noticed. There has been immense expansion too.

Among so many Kpop bands doing wonders and being at their peak at present, which one do you like the most? Well, it is very much possible to like more than one Kpop band if you are deeply into the music genre. Also, let us know which is your favorite Kpop music.

Also Read: Which Songs Are Best For Kpop Audition?