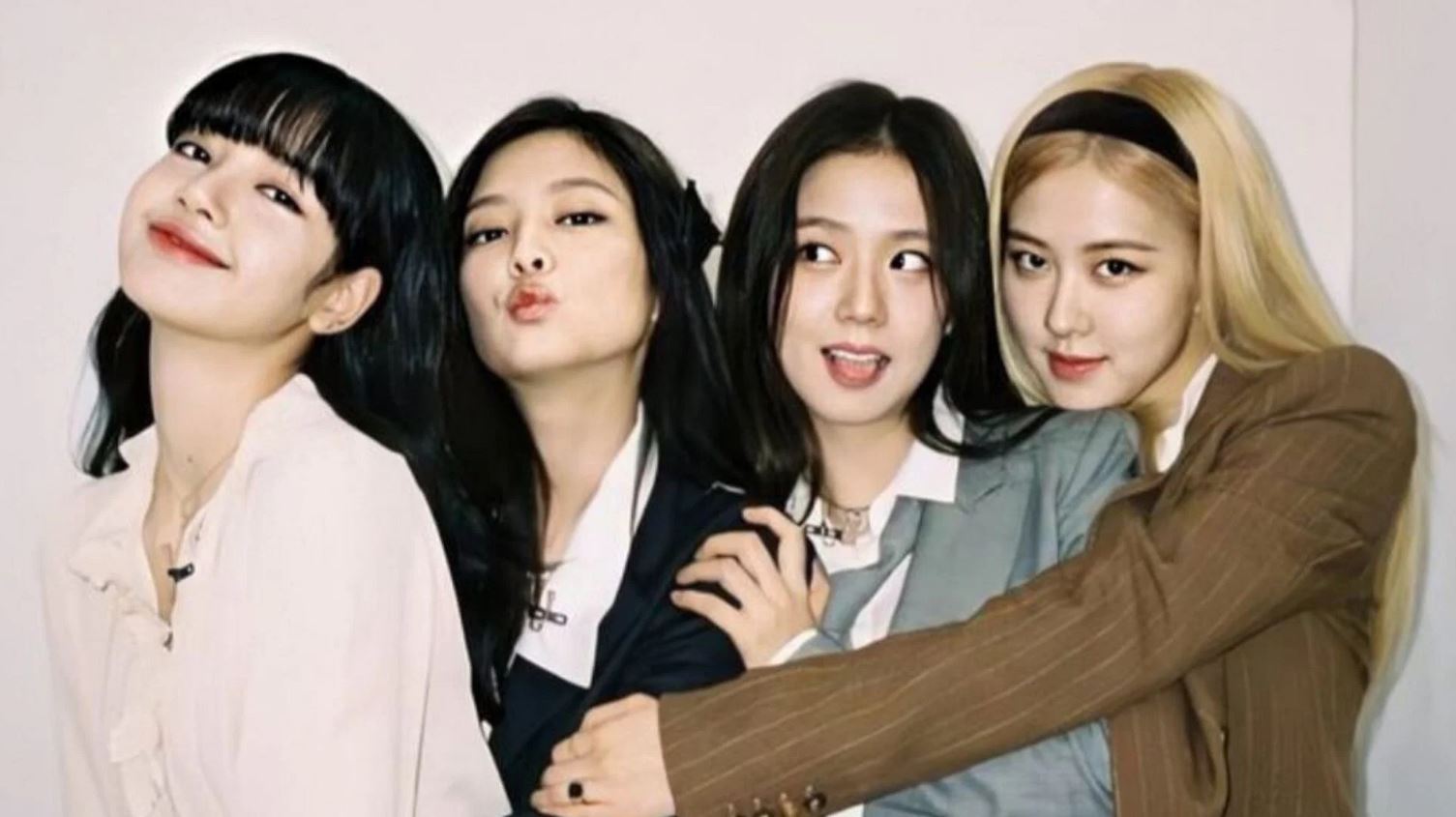 BLACKPINK IS IN THE AREA ONCE AGAIN! It is final. Mark your calendars! BLACKPINK Comeback 2022 is in progress. Finally, the time for BLINKS has come. After yearning for almost two years and watching k-pop stans from different fandoms celebrating their favorite idols’ comeback, it is now time for the BLINKS. On July 6, 2022, a representative of YG Entertainment spoke to the media and talked about the future plans of BLACKPINK. As of now, BLACKPINK is YG Entertainment’s only girl group in existence.

For the new k-pop stans, BLACKPINK is four a member girl group consisting of Jennie, Lisa, Rosé, and Jisoo. The girls made their debut in 2016, and BOOMBAYAD their way into our hearts. Being one of the biggest k-pop idol groups, the BLACKPINK fandom, i.e., the BLINKS, has been asking for a comeback for years now. And finally, the time has come when we’ll get to see our favorite YG k-pop girls back on the stage performing some of the future chart-topping k-pop hits. 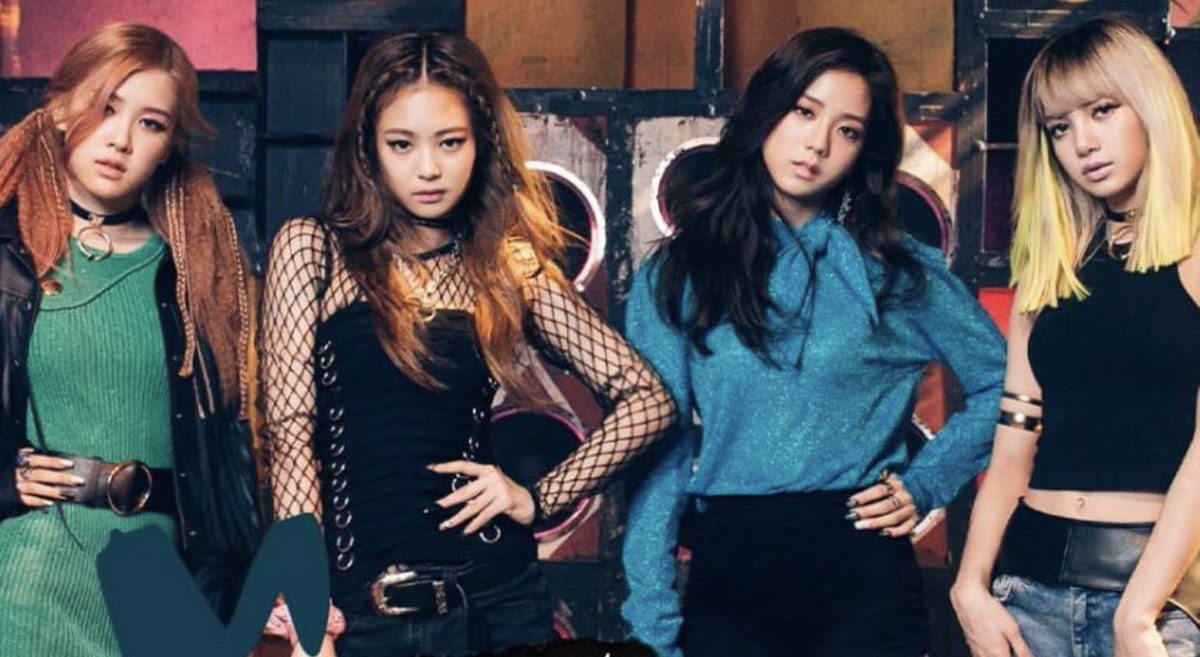 BLACKPINK COMEBACK 2022: When Is It Happening?

According to the YG Entertainment representative, BLACKPINK is all set to make its comeback in August 2022. A final date has not been fixed yet as the girls are wrapping up the studio work. Talking about the studio sessions, the girls of BLACKPINK are currently in the final stages of recording their comeback album. And as soon as they get done with tracks and other studio work, the girls will be moving on to film the music video. As July has already started, we can expect the comeback to be released in the last week of August 2022. But the BLACKPINK most awaited comeback is not the only thing YG girls and their management is working on.

More Than Just A Comeback, What Is BLACKPINK Planning in 2022?

As the tea spilled by the YG Entertainment representative, the team is working on expanding BLACKPINK’s emotional connection with fans all over the world. Calling it the BLACKPINK-esque music, the representative revealed that the girls and the studio team have been working on the music for a long time now. And soon after the comeback, the girls of BLACKPINK will get ready to embark on a world tour. Calling it the largest world tour in the history of the k-pop girl groups, the fans’ expectations are already getting sky-high. The world tour is expected to start by the end of the year 2022. 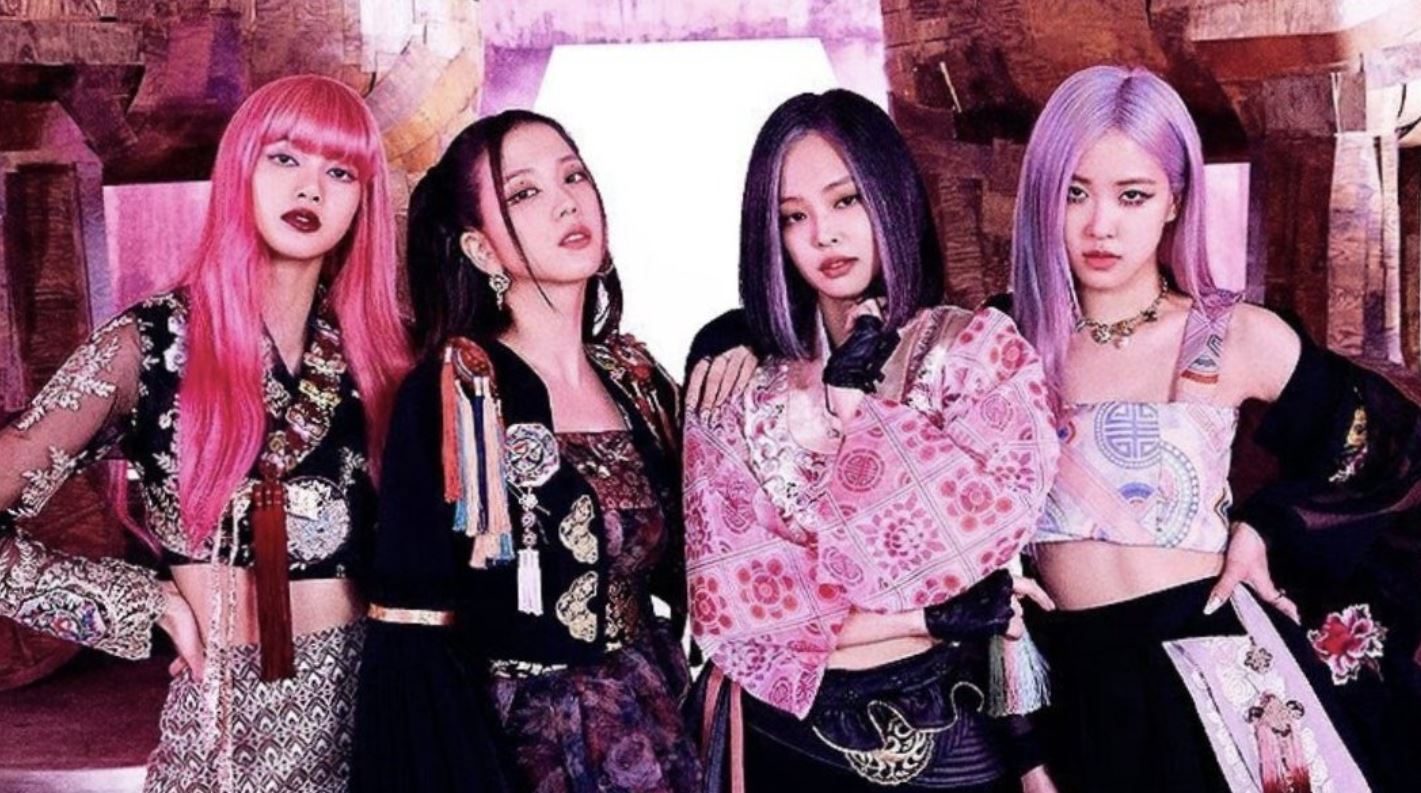 BLACKPINK Comeback 2022: BLACKPINK Last Comeback: “How You Like That” Era.

Following the comeback and the “largest world tour in the girl groups’ history,” the girls of BLACKPINK are going to have a lot of big projects in their pockets to work in.

BLACKPINK’s last comeback was in the year 2020 when the girls released “THE ALBUM,” i.e., their first studio-length album with How You Like That being the lead single. Since then, the girls have been busy with their solo projects. While Jennie was busy with brand endorsements, Lisa and Rosé made their solo debuts, and Jisoo went on to make her acting debut.

Also Read: Misconceptions About The Blackpink Members That Need To Stop Right Now!