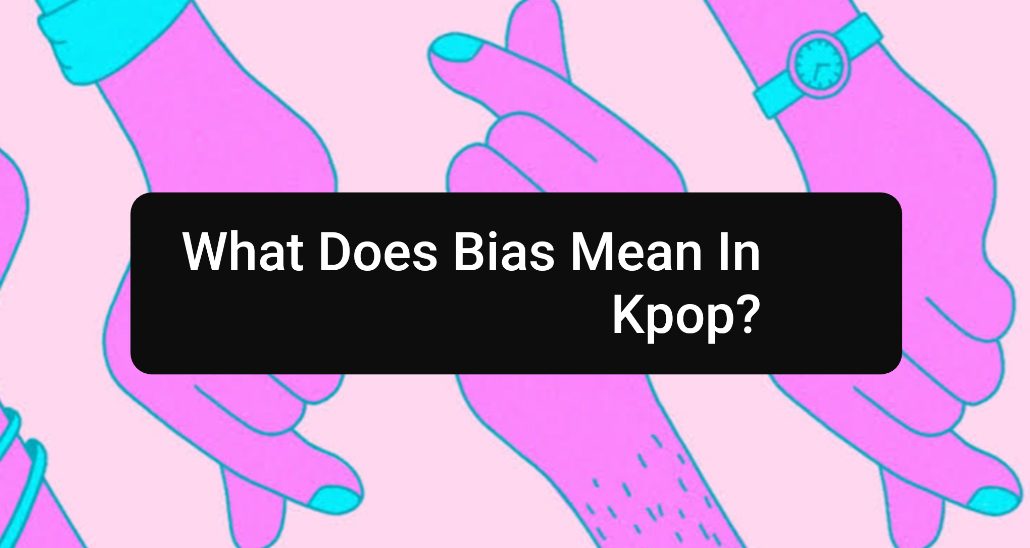 Here, we shall discuss what Bias means in Kpop. Well, there are certain Kpop terms that people are confused about and are looking forward to the meaning. Bias is one of them. When we are talking about this genre of music, we surely have the various bands in the back of our minds. These include BTS, BLACKPINK, TWICE, Stray Kids, and many more. Being a Kpop fan already, you may be asked questions like ‘Who is your Bias in BTS?’ Also, you might have come across the hashtag Bias in the caption, and comment section, more precisely on social media.

You are confused, right? Let’s have a look at this article to know the meaning of Bias in Kpop.

The Kpop term ‘Bias’ refers to ‘Favourite.’ So, when you are asked, ‘Who is your Bias in BTS?’, that means the other person is asking you about your favorite member of the BTS band. There is a high chance that she is also very much interested in the band and has a bias. Also, it’s a good question to initiate a conversation with an unknown person, making sure that she is a Kpop fan. 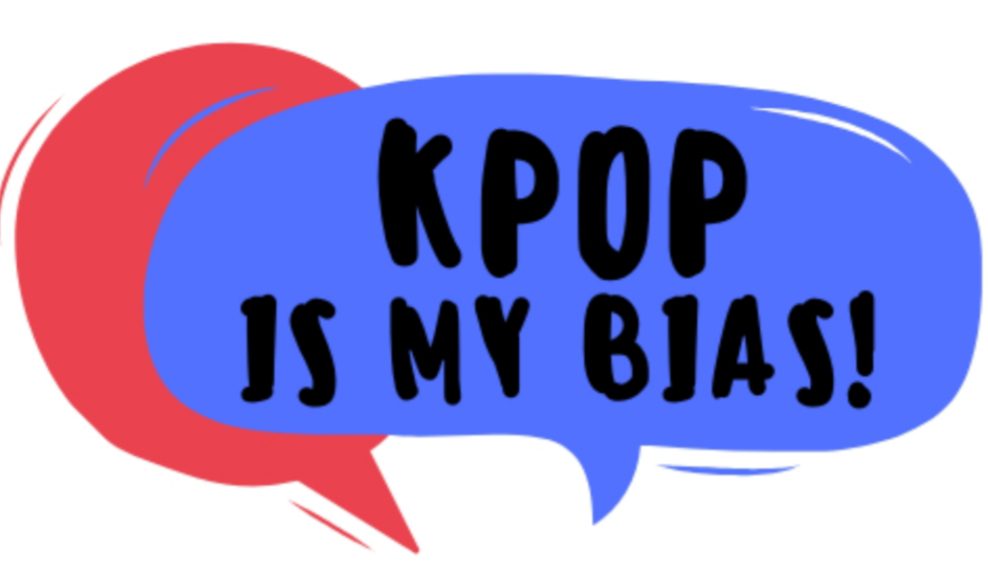 Talking more about the Kpop term, one can be biased about someone particular from the band because of various factors. Be it’s just the idol’s looks, style, dance moves, voice, or anything. That doesn’t matter and it varies from person to person. Some youngsters also admit to having a bias toward a Kpop group, not for any particular reason but for the idol’s overall appeal. That’s how the craziness work.

Looking out for the meaning of Bias, Kpop fans should know that it is a positive term. If someone has a particular bias toward a band, that no way means she hates the other members.  It just means an extra likeness or an extra inclination towards someone specifically from a Kpop musical group. However, some fans are biased about an entire Kpop band. This means, she finds each of the members equally attractive in every way and can’t differentiate any. Now, when you know the meaning, let us know which Kpop group do you like the most and who is your Bias?

Also Read: What Is a J-Line In Kpop? All You Need To Know