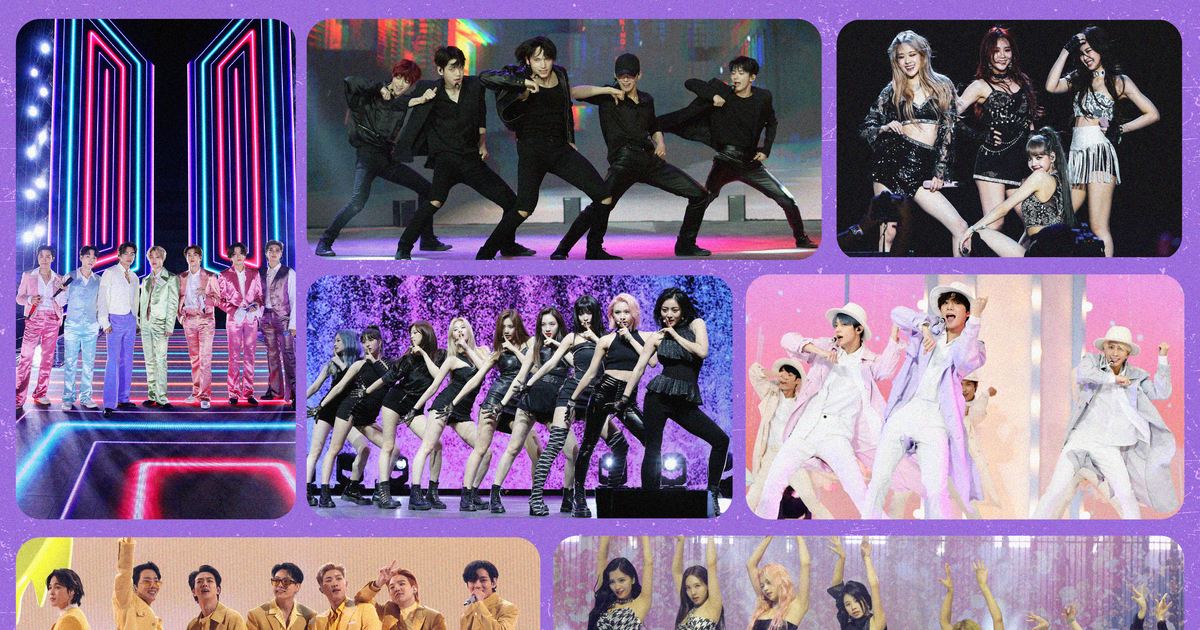 Some ordinary people are tall, but may not have the ideal ratio. Some people may be short but have an amazing body ratio. People who have a good body ratio can look amazing in any attire, regardless of their height. A select few idols in the Kpop industry have been recognized for not only having the greatest figures but also the much sought-after “golden” ratio.
Now, what is a golden ratio, you say?

If a person’s head-to-body ratio is 1:8, then they have a golden ratio. In essence, it is when someone’s face’s measurement fits their body’s measurement eight times. We’re relieved—we had no idea this involved so much arithmetic! Moving on, the Korean entertainment industry boasts some of the world’s most stunningly attractive and incredibly gifted individuals. There is nothing these female K-pop idols can’t do, from singing to rapping to looking absolutely stunning. Just look at Jisoo from Blackpink and Irene from Red Velvet, and you’ll see why people say that.

Everyone has their favorite kpop stars, despite the fact that all of them have stunning looks. People are frequently astonished when they learn that someone has the golden ratio. The term ‘golden’ creates a mystical impression. Without further ado, let’s discuss idols who have the golden ratio and are positively endearing in this post.

It is understandable why Lisa is at the top of this list. The kpop female idol possesses not only ideal boy dimensions but also the golden ratio. Lisa’s adorable and savage facial expressions have won over everyone. She has also been voted the most attractive face in TC Candler’s list of the top 100 faces of 2021.

Lalisa Manoban is more attractive without bangs than with them; with bangs, she resembles a lifelike doll. Maybe that’s why she serves as the brand ambassador for so many high-end companies, including Celine. This girl is not only incredibly talented, but she also has the “it” visuals. When this girl starts to dance, nothing can stop her. In a matter of hours, Lisa can figuratively pick up difficult choreographies. 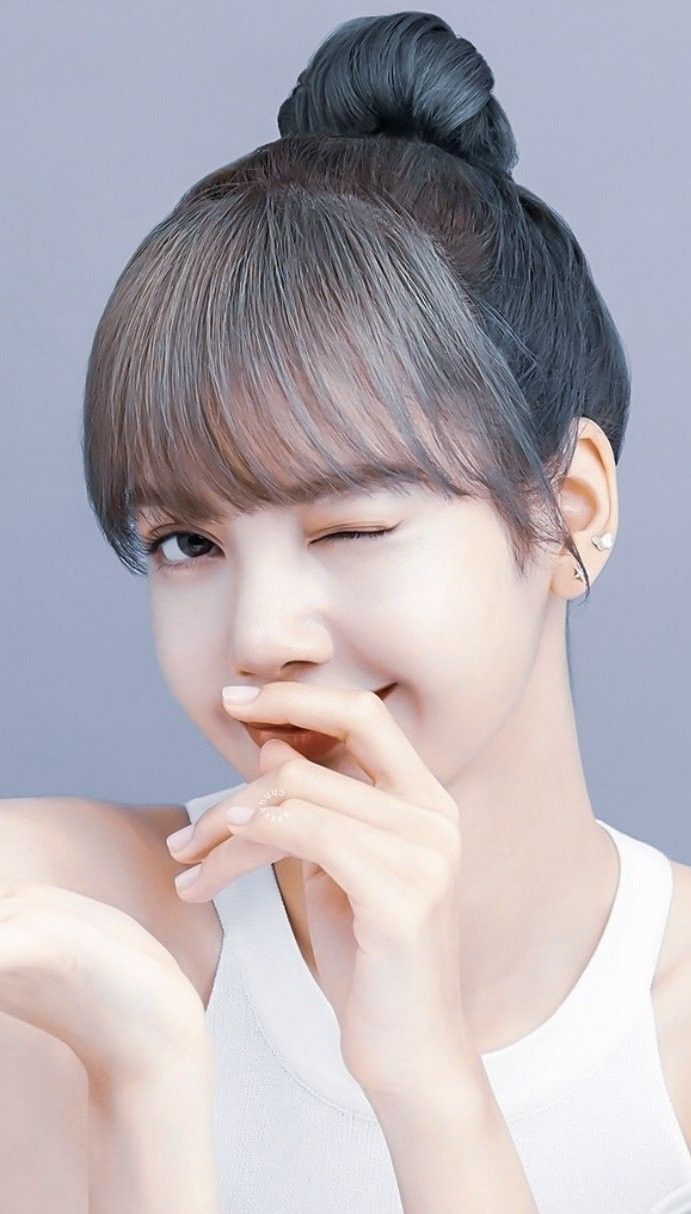 The stage name “Jin” belongs to Kim Seokjin, a member of the well-known K-pop boy band BTS (Bangtan Sannyoedan). His birthday is December 4, 1992. Jin is the most symmetrical-looking man in the world.  Kim Seokjin’s stunning looks never failed to stun the world. He even won the best-sculpted face award. He is nicknamed as ‘worldwide handsome,’ and he really lives up to that name nevertheless! 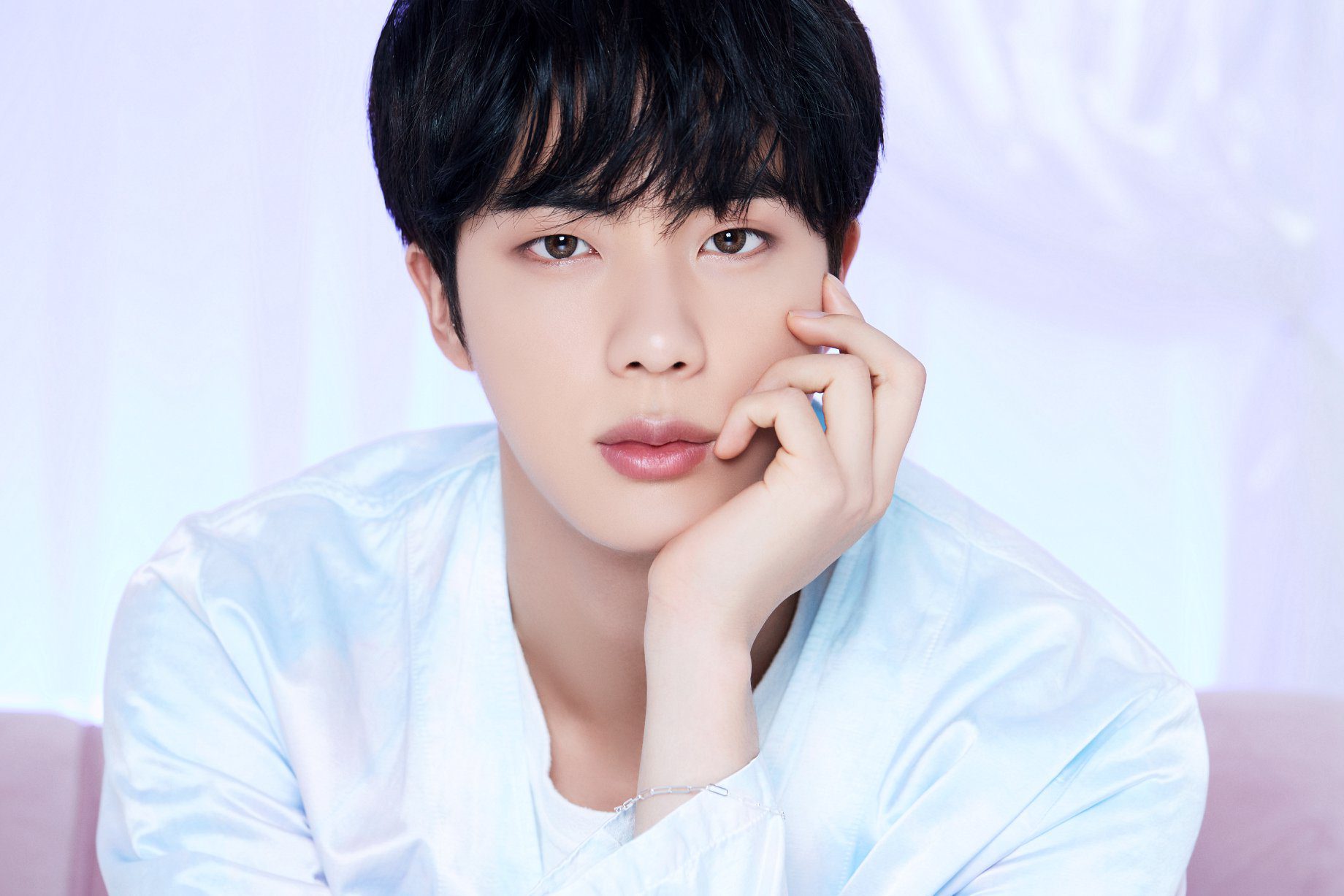 As the primary dancer, lead rapper, and backup vocalist of Stray Kids, Hwang Hyunjin made his stage debut. However, the group’s icon has always served as its visual representation. Many fans in the fandom have accused him of destroying their vias, and we can’t really blame them.

It is difficult to ignore Hyunjin’s proportions because many of his fans consider him to be an ethereal beauty. Hyunjin’s face is extremely near to the Golden Ratio, making it one of the most symmetrical in the k-pop industry. The idol’s early photos only serve to further demonstrate how a perfect complexion and an effortless appearance have always been a part of him. 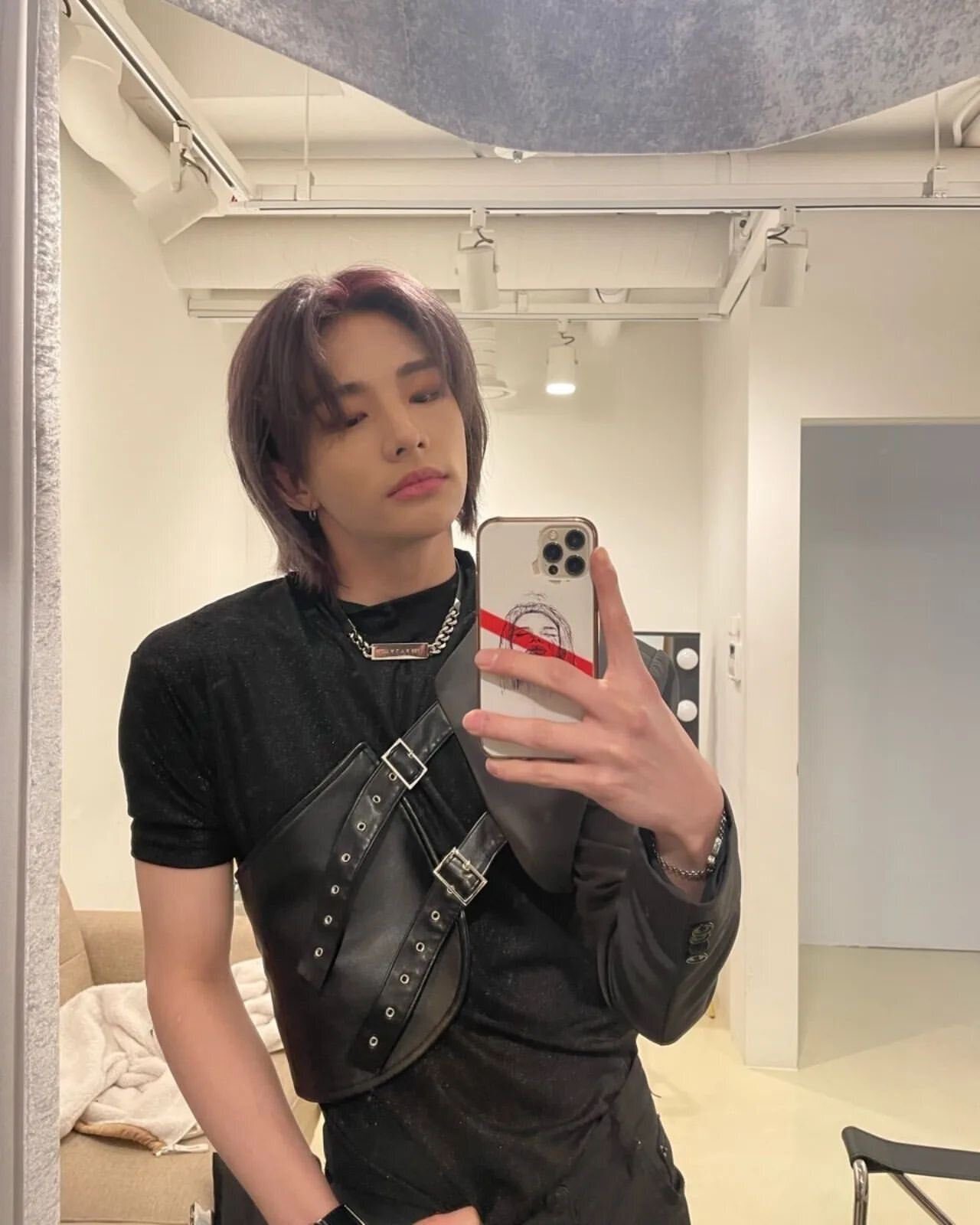 Tzuyu truly is a goddess. She is taller than most female idols at 172 cm, and she also has a beautiful body composition. If you compare the lives of ordinary people to Tzuyu, life can seem incredibly unjust. 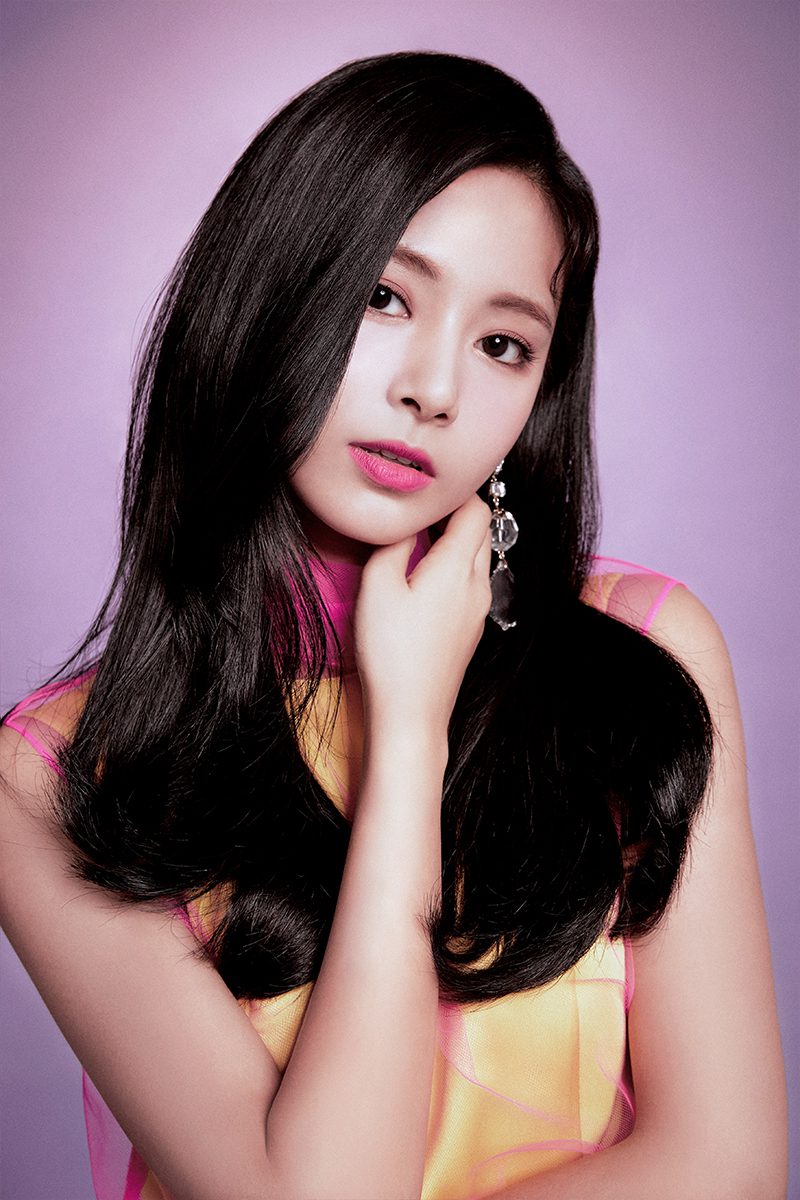 Cha Eun Woo, an actor, and idol, has frequently made headlines for his attractiveness. The idol undoubtedly has the appearance of having just exited a webcomic. We can see from Eun Woo’s childhood photos that the actor is just born with excellent features. In order to reaffirm the truth, Dr. Charles S. Lee from the American Board of Plastic Surgery intervened. Kim MinJu is 166cm tall, but because of her golden ratio, she looks a lot taller than she really is.

Taeyong is well-known for his graphics, in addition to being a rapper, singer, dancer, and songwriter. Taeyong’s face, which has a diamond-shaped profile, high cheekbones, and the sharpest jawline, occasionally seems unreal. He stands out more than the other idols thanks to his thick brows and deep-set eyes with double lids. He even has a small nose and a charming grin, which are characteristics of Korean beauty. 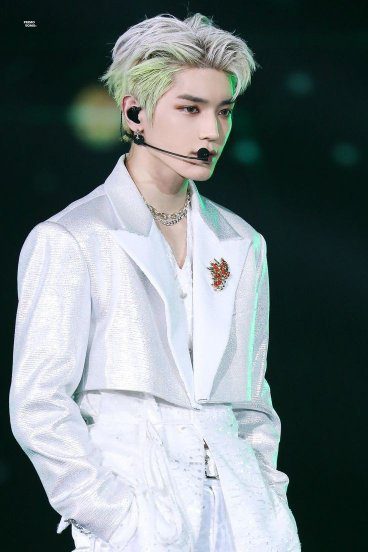 The charms of BTS’s Kim Tae Hyung are undeniable. Known as the world’s most handsome face, V fits all the criteria for the golden ratio. 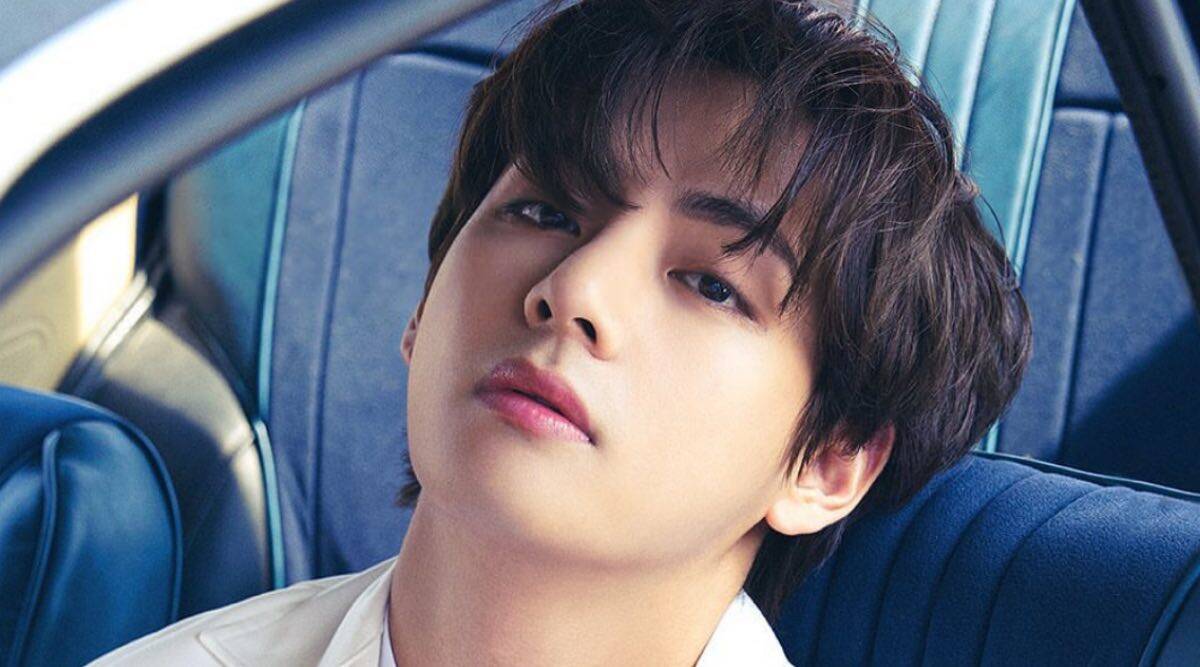 As analyzed by a Brazilian plastic surgeon, V has a beautiful face that defies Korean standards. Having a very symmetrical face, V’s face is very pleasing to the eye. With very sharp features and a perfectly proportioned body, V is known to be able to adapt to different looks and absolutely rock them. 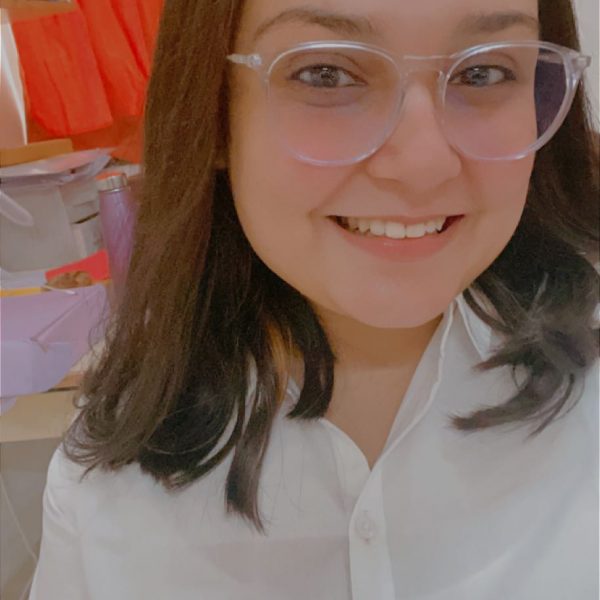 Law student who is an avid reader and does freelancing for content writing.