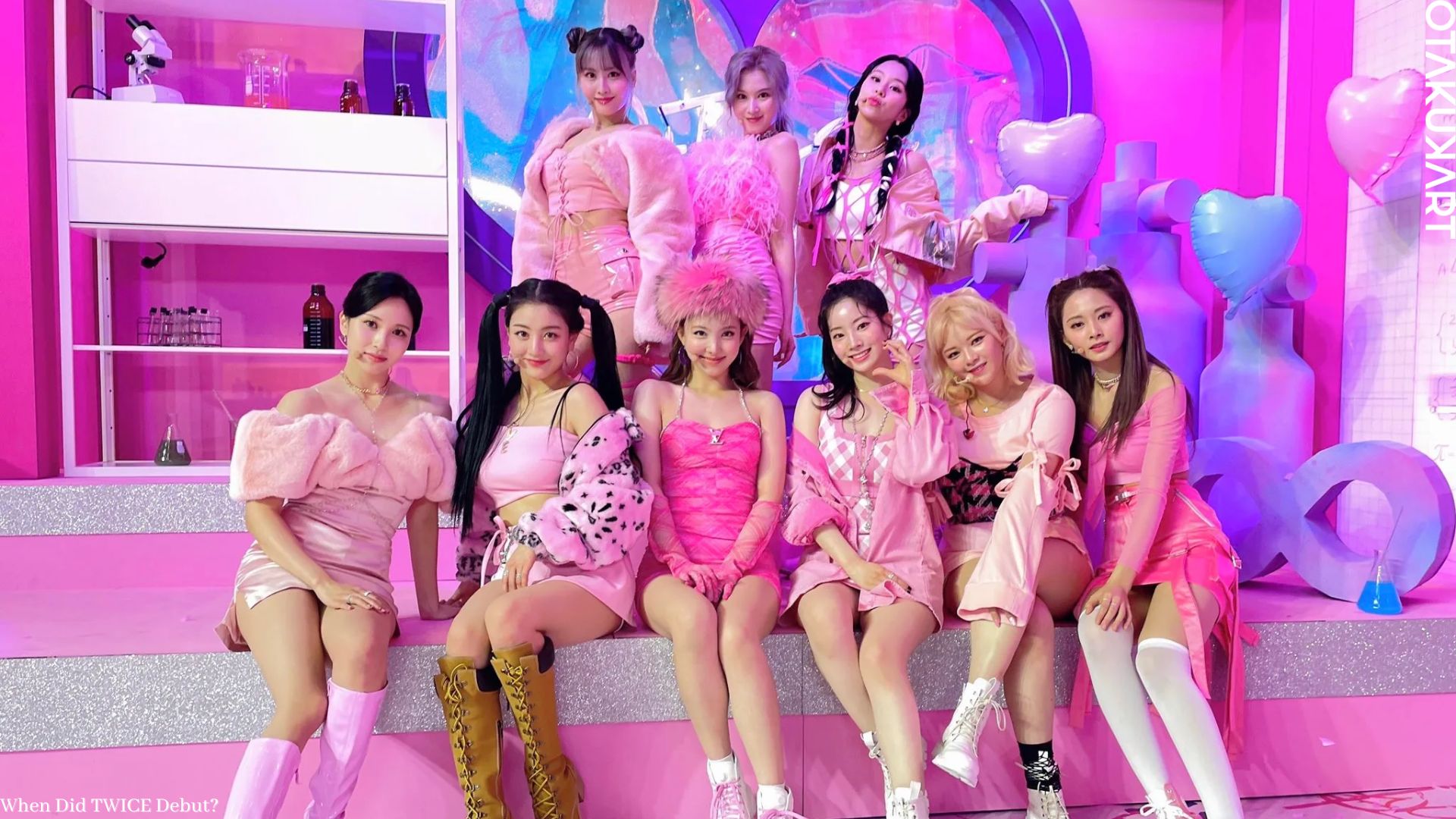 Known as ‘Nation’s Girl Group’, TWICE is one of the globally recognized South Korean girl groups. They are popular all over the global music industry for their upbeat and quirky soundtracks, which blend several genres and therefore bring out the unique style of the band. Although their base is bubble-gum pop, their high-energy singles are also known to showcase electronica, jazz, hip-hop, rap, and many other genres.

Their first official English-language single, titled ‘The Feels’ has become their first song to bag the 83rd position on the US Billboard Hot 100 and bagging the 80th position on the UK Singles Chart. They have been earning fame and fortune with their extreme passion for music since day one, and the girls will continue to do so for all the days to come.

TWICE Debut: How Did the Band Begin?

Twice is indeed one of the popular faces of the South Korean music industry. Formed through a survival show ‘SIXTEEN’ by JYP Entertainment, TWICE has come a long way. As the name suggests, there were sixteen of the agency’s female trainees competing to bag a spot in the girl group.

In the year 2015, the final line-up of the group was decided, which consisted of seven members i.e., Jihyo, Mina, Jungyeon, Sana, Nayeon, Chaeyoung, and Dahyun. But in the finale of the show, it was announced that Tzuyu and Momo too would be a part of the band.

To clear out the most common confusion, the group is not made up of ten members, as the name suggests. It has nine members, and each of them is the best in its specialized arena. 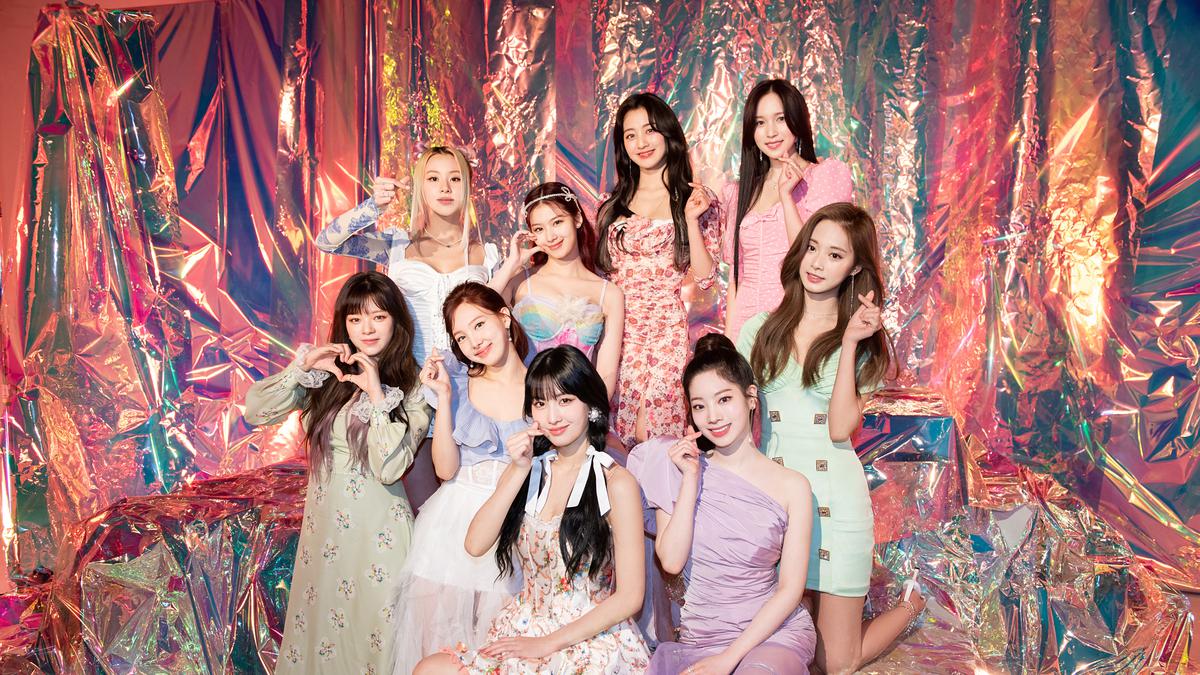 Fifth comes Sana, who is also a Japanese member and a vocalist of the band. The next Japanese member is Mina, who is the main dancer. Next are the youngest of the group i.e., Dahyun, the lead rapper, Chaeyoung, the main rapper, and Tzuyu, the group’s visual and maknae.

Furthermore, the original debut of TWICE was after five years of Miss A’s debut. This lengthy gap was unplanned by JYP Entertainment, as the announcement about a new girl group debut was announced in the year 2014 itself. The delay came when two JYP trainees left the agency.

Recognized as ‘Super K-Pop Rookies’, TWICE touched global success as soon as they stepped into the neck-cutting competitive K-Pop industry. ‘Story Begins’, which is their debut EP bagged the fifteenth position on Billboard’s World Albums chart. This huge achievement by the then-rookie band marked the beginning of their successful journey in the global music industry.

In the year 2016, they established their domestic fame after their single ‘Cheer Up’ topped Gaon Digital Chart and became the best-performing single of the year. It also bagged the ‘Song of the Year’ at the Melon Music Awards.

In a very short duration of time, the K-Pop girl group garnered a huge fanbase. Their second EP, titled “Page Two” was one of the most popular albums in South Korea in 2015. According to official records, the album sold out more than 160,000 physical copies and also bagged the sixth position on Billboard’s World Albums chart. 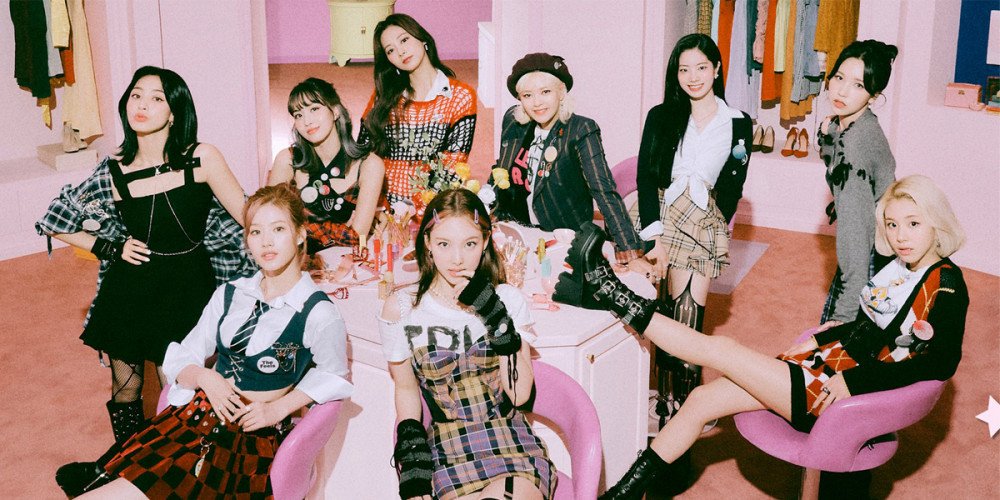 In the year 2017, after the release of their first studio album ‘Twicetagram’ with the lead single ‘Likey’, TWICE became the first female Korean act to simultaneously top both Billboard’s World Albums and World Digital Song Sales charts.

Moreover, they also earned the title of becoming the third female Korean act to chart on the Canadian Hot 100 after they released their single ‘Feel Special’ in 2019.

For now, the group is scheduled to release their eleventh Korean EP titled ‘Between 1&2’ on August 26, 2022.

Also Read: Btob Members: Get To Know The Talented Boys