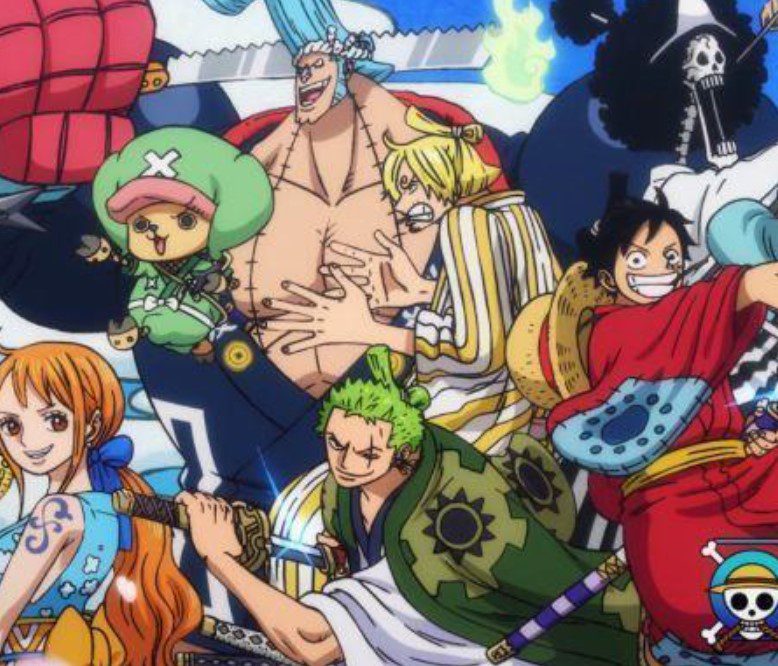 The Wano Country Arc is another best arc that reveals Luffy, Kaido, Big Mom, Worst Generation, and other pirates’ true strengths. Every Pirate’s goal was to reach Wano country and take Kaido’s head. This was like a competition where we saw Luffy competing with Captain Kid, who would defeat Kaido. Wano country was peaceful during Oden’s era before Kaido and Orochi took over. This arc reminds us of many battles and interesting things in Wano, which are yet to unfold in One Piece anime. We will reveal the e episode where Wano Arc begins and other interesting things about Wano.

Wano Arc is the thirty-first story arc in the One Piece series. This begins after the end of Levely Arc and Whole Cake Island Saga. During this arc, the Ninja-Pirate-Mink-Samurai Alliance assembles in Wano Country and plans to fight against the Beasts Pirates. This arc also reveals Oden’s history and how he left the country to travel with Whitebeard, where he was introduced to Gol D. Roger. Wano arc also revealed the greatest battle between Luffy and Kaido, and Alliance assaults Onigashima to dethrone Kaido and Big Mom. Many pirates heard to Wano with different goals.

Some know that they can stand against Kaido and Big Mom and decide to support them as Wano Arc begins believing that no one can defeat the two. There were also many mysteries s that were revealed about Wano, and this arc made the fans understand One Piece better since the past was revealed and many secrets were revealed. One Piece might have the best battles or moments, but nothing yet to be revealed will surpass the events in Wano. Let’s learn more about the Wano arc and other events in Wano.

What Episode Does Wano Start?

Wano Country Arc b begins in One Piece Episode 890. This began after Nekomamushi and the Guardians met Marco at Sphinx. However, Marco told Nekomamushi to give Luffy a message once he arrived at Wano Country. Luffy and his crew learn about Levely on their journey to Wano.

Nami also revealed the article about Kaido and Big Mom, but she failed to read it because Sanji and Chopper cut it. The crew encounters a stormy area that looks like Wano, manages to sail through it, and arrives at the bottom of a massive waterfall. 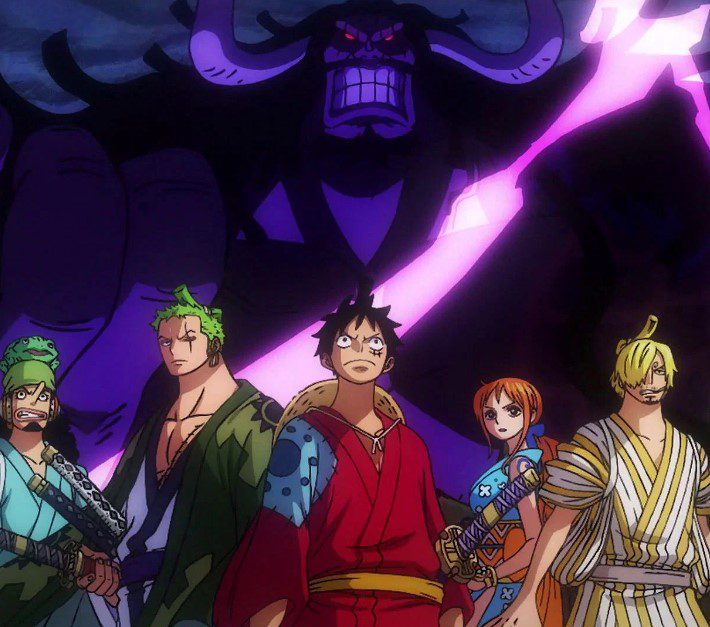 Luffy managed to send the other flying, and they reached the land, but the octopus dragged him back. Kinemon, Zoro, Law, Robbin, and Frank arrive at Wano’s Flower Capital. Kinemon warned the crew about Kurozomi Orochi, who was the Shogun. But they planned how to invade Wano and manipulate Orochi to kill him after Robbin succeeded in her mission. Luffy and Sunny appear at  Kuri Beach after being washed up. Later Luffy also met with Otama and learned about Kaido, making Luffy decide to defeat Kaido.

Luffy met with Kaido for the first time during the night on the street before Luffy was imposed at Udon. Udon is a jail made for those who go against Kaido. Luffy challenged Kaido when he saw him, but Kaido was not impressed by Luffy and wondered what this brat was about to do. Kaido realizes that Luffy is the Straw Hat brat he has heard of and has destroyed many things.

Kaido decided to punish Luffy. Luffy fights Kaido for the first time. Even though Luffy used his Haki, it was nothing compared to Kaido’s strength. Luffy was defeated with a single blow. Kaido hits Luffy’s face with Kanobo, which makes Luffy fall unconscious. After that, Kaido told his men not to kill Luffy, but they could send him to Udon. 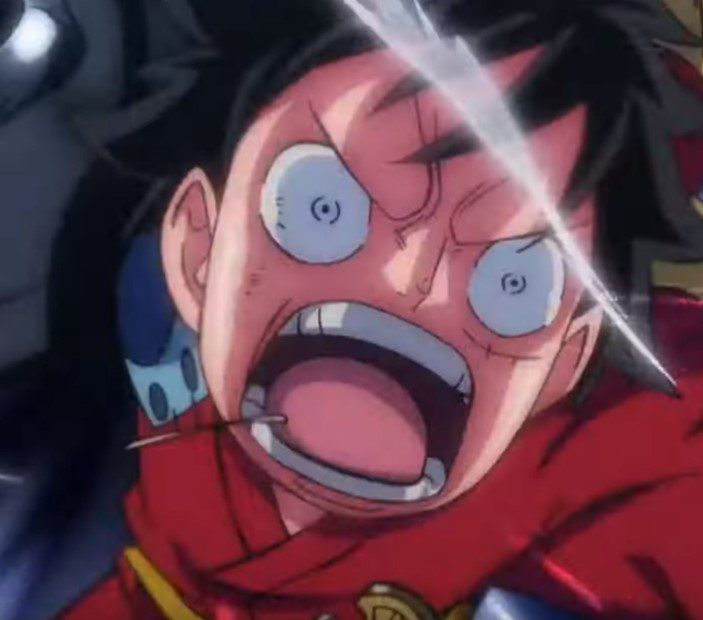 Wano country changed after Kaido and Orochi began ruling while Kaido resided at Onigashima, and Orochi ruled over the Flower Capital. The two mistreated the Wano citizens and made other villagers starve due to a lack of good food and fresh water. It was also revealed that Kaido and Orochi are building a weapon factory, using smiles devil fruit to control other pirates.

We have also learned about the Udon prison, where prisoners are mistreated. Kaido and Orochi have also ruined Wano and destroyed many things for selfish interests, but this will end soon since Luffy and other pirates have come to a stop everything and fulfilled Otama’s promise.