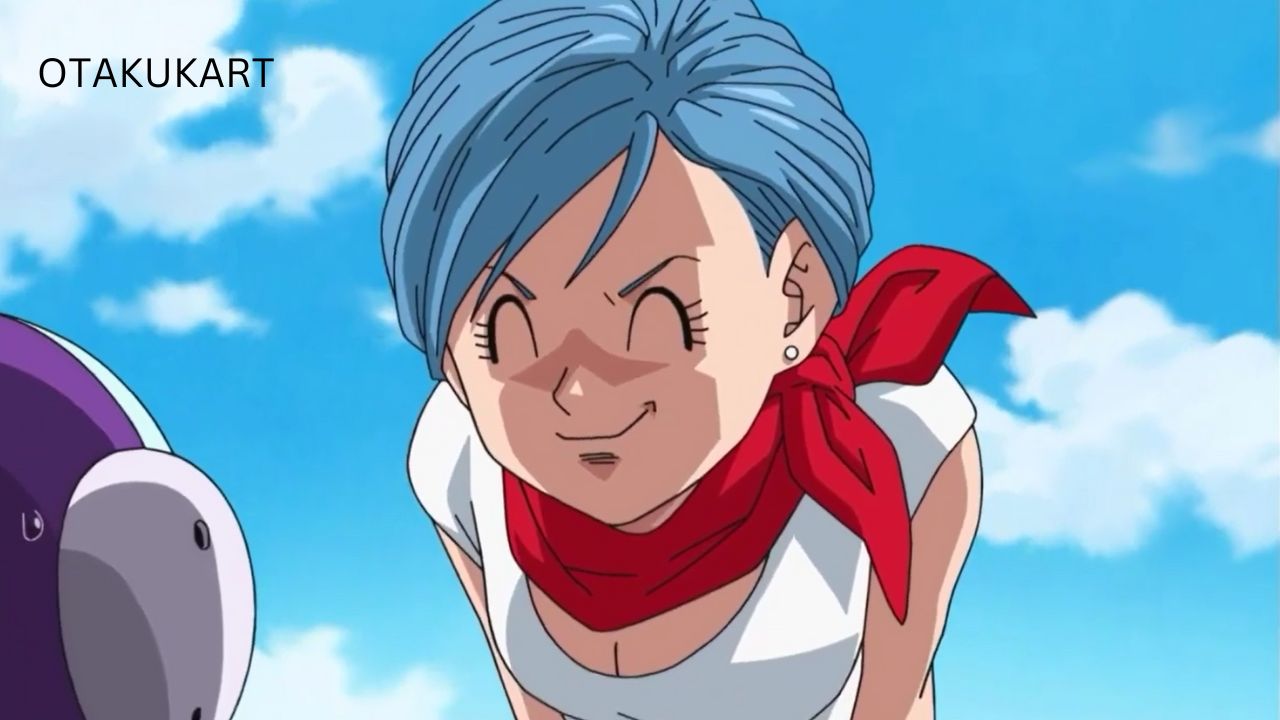 How Old Is Bulma In Dragon Ball Super

Dragon Ball is one of the most popular anime that exists in the industry, and there may be hardly any anime fan who never heard the name of this series. The series has lots of vivid characters and an evergreen storyline for every type of anime fan. The best thing about Dragon Ball is that it gives a lot of attention to its side characters, and there are many instances where the side characters play a major role against the tough villains. A few years back, Dragon Ball returned with its new series i.e. Dragon Ball Super, and fans really loved the pacing and overall concept of the series.

Even though there are many characters introduced in the series, but we will particularly talk about Bulma. She is in the series from the very beginning. In fact, love for her among fans hasn’t degraded a bit in these years, and there are many things that fans want to know about her. From her height and age to the purpose of the series, there are lots of things to discuss her. We are going to do the same in this article itself.

Dragon Ball Super is a Japanese manga-based series written and illustrated by Akira Toriyama. The series is the sequel to the famous series Dragon Ball Z. The series features two major protagonists of the series, Goku and Vegeta, who are aiming to become even stronger than before to save Earth from even bigger threats than Majin Buu.

The series also introduces new characters like Beerus, Whis, Zeno Sama, etc., and sets up a new power level system of the Universe. In Dragon Ball Super, our heroes, Goku and Vegeta, obtain godly powers and fight with even tougher opponents than before, but this time, a single mistake might put the whole Universe’s fate at stake.

Who Is Bulma In Dragon Ball?

Bulma is the wife of the deuteragonist of the series, Vegeta, and one of the most important side characters of the series. She is a brilliant scientist who has invented a lot of scientific tools in her career. Some of her inventions helped our heroes greatly to accomplish their missions. Bulma is the second daughter of Capsule Corporation Founder Dr. Brief, and she was the first friend of Goku. 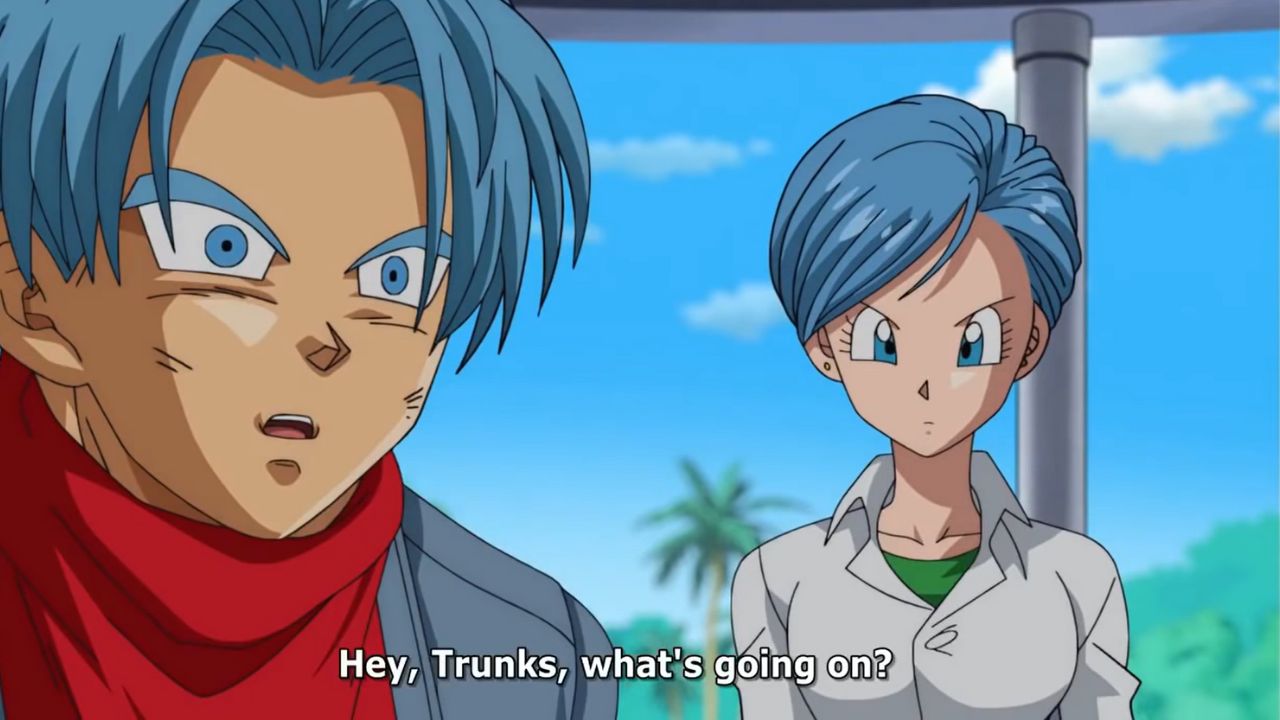 She’s also responsible for keeping Dragon Balls safe in her laboratory, away from evil hands. Her most used invention is Dragon Radar which helped Z fighters countless times in finding Dragon Balls. She was available in most of the popular arcs in Dragon and contributed in some way. Bulma is also the mother of a famous fighter, Trunks.

How Old Is Bulma In Dragon Ball Super?

Bulma may have appeared in almost all of the Dragon Ball series but asking her age can be gravely dangerous even for tough fighters. Bulma’s age was a great mystery, though, but there are many instances when we learned about her age. In Dragon Ball Super, Bulma’s age was 45, but she claimed to be 38.

If we talk about her height and age, Bulma is 165 cm tall and 50 Kg in weight. She is very much conscious of her appearance, and as we saw in Dragon Ball Super: Super Hero, she wasted the last wish by asking a personal question. 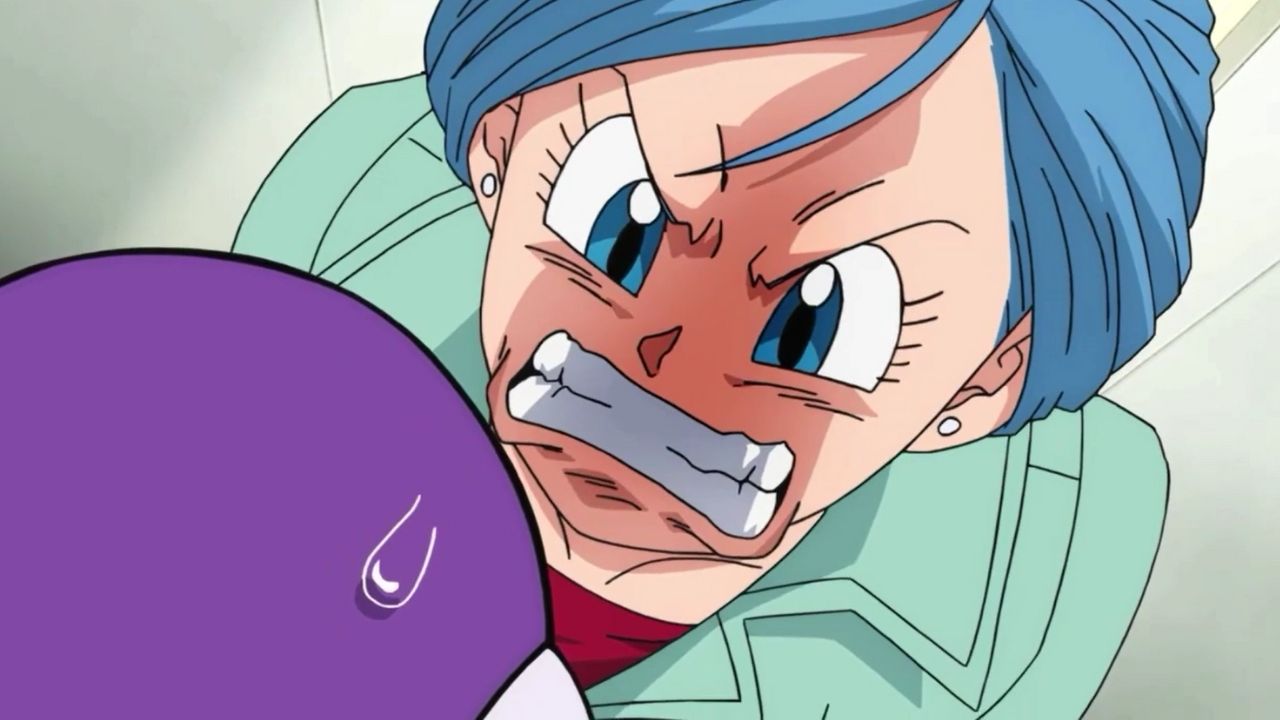 How To Watch Dragon Ball Super?

All the Dragon Ball Series, including the Dragon Ball Super, is available to stream on Crunchyroll. Crunchyroll is the official streaming provider of animes like Dragon Ball, One Piece, Naruto, etc., and lets us stream legally in the highest quality anytime, anywhere. We can even save the episode and watch it even without the Internet. Crunchyroll also has a huge manga library which lets us read manga with a single subscription.

We can also buy anime merchandise from Crunchyroll’s dedicated anime store at effective prices. As anime production requires a huge amount of money to operate and sustain, we should only use legal platforms to enjoy as this helps creators financially and encourages them to continue doing the good work.