The beloved show Game of Thrones is known for many things. Such as its intriguing story, exciting actions, graphic violence, and the list goes on. But one of the main reasons that made the show epic on every scale is its astonishing visuals. Being a show based on the medieval era, Game of Thrones gave us a first-hand glimpse of a world that hasn’t been riddled with buildings or pollution. It gave us a world full of castles, mountains, forests, quaint villages, and the pure serene beauty of nature.

It’s obvious that portraying all of these things on the mini-screen requires a lot of CGI work. But that doesn’t mean that everything you see on the mini screen as a part of the show is pure computer graphics. In order for a CGI image to be believable, there has to be some amount of the real thing included in it. And likewise, all the incredible CGI places portrayed on the show have been based on real-world locations on which the CG has been built on.

Dragonstone Island had quite a bit of importance in the epic story of Game of Thrones. It’s a volcanic island in the Narrow Sea, and it defends the entrance to Blackwater Bay. It was also an ideal strategic piece as it guarded against any approaches to the King’s Landing by sea means.

Apart from its strategic values, it served as the ancestral abode of the House Targaryen, as it hosted their ancestral home, the Dragonstone Castle. 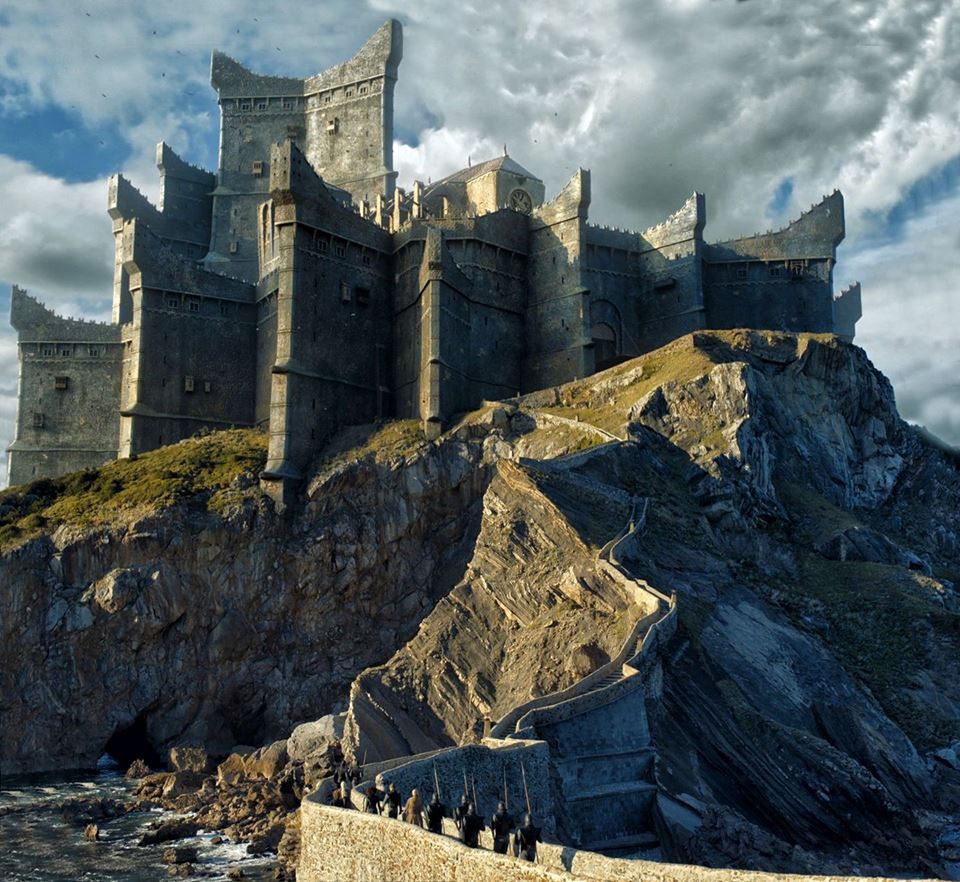 After surviving the fall of Valyrian Freehold, the Targaryens settled in and made Dragonstone Island their stronghold. Even when Aegon I Targaryen conquered the seven kingdoms and the seat of House Targaryen was moved to King’s Landing after it was proclaimed as the capital of the empire, Dragonstone castle remained as the ancestral home of the Targaryens.

After Aerys II, the Mad King was killed, and the House of Targaryen was truly fallen, Stannis Baratheon conquered the Dragonstone Island and Castle, which was left vacant by the last surviving Targaryens when they fled. The newly crowned Robert Baratheon made Stannis the ruler of Dragonstone to make sure the Targaryen territory is within their reins. Stannis later made Dragonstone home of the newly formed branch of Baratheon, House Baratheon of Dragonstone.

Dragonstone island saw quite a bit of action as it was the main base of Stannis Baratheon during the War of the Five Kings, and he left the island for good when he went to intervene in the Battle of Castle Black.

Dragonstone was later captured by its rightful owner, Daenerys Targaryen, as it was the first place that her massive fleet was stopped en route to the seven kingdoms. It served as an ideal strategic position because of its closeness to King’s Landin, as well as symbolic because it was where she was born.

One other thing that gave Dragonstone Island its key importance in the story of the show was that it hosted an immense deposit of Dragon Glass. Apart from Valyrian Steel, it was the only material that could kill the undead White Walkers, and Dragonstone Island had mountains of it.

The abundant availability of Dragon Glass, which was once viewed as rare and more precious than gold, made the importance of the island grow exponentially. The Dragon Glass exported from Dragonstone Island was used to make the weapons that won the Great War against the white walkers.

Also Read: Crash Landing On You Filming Locations: Where Is The Rom-Com Series Shot? 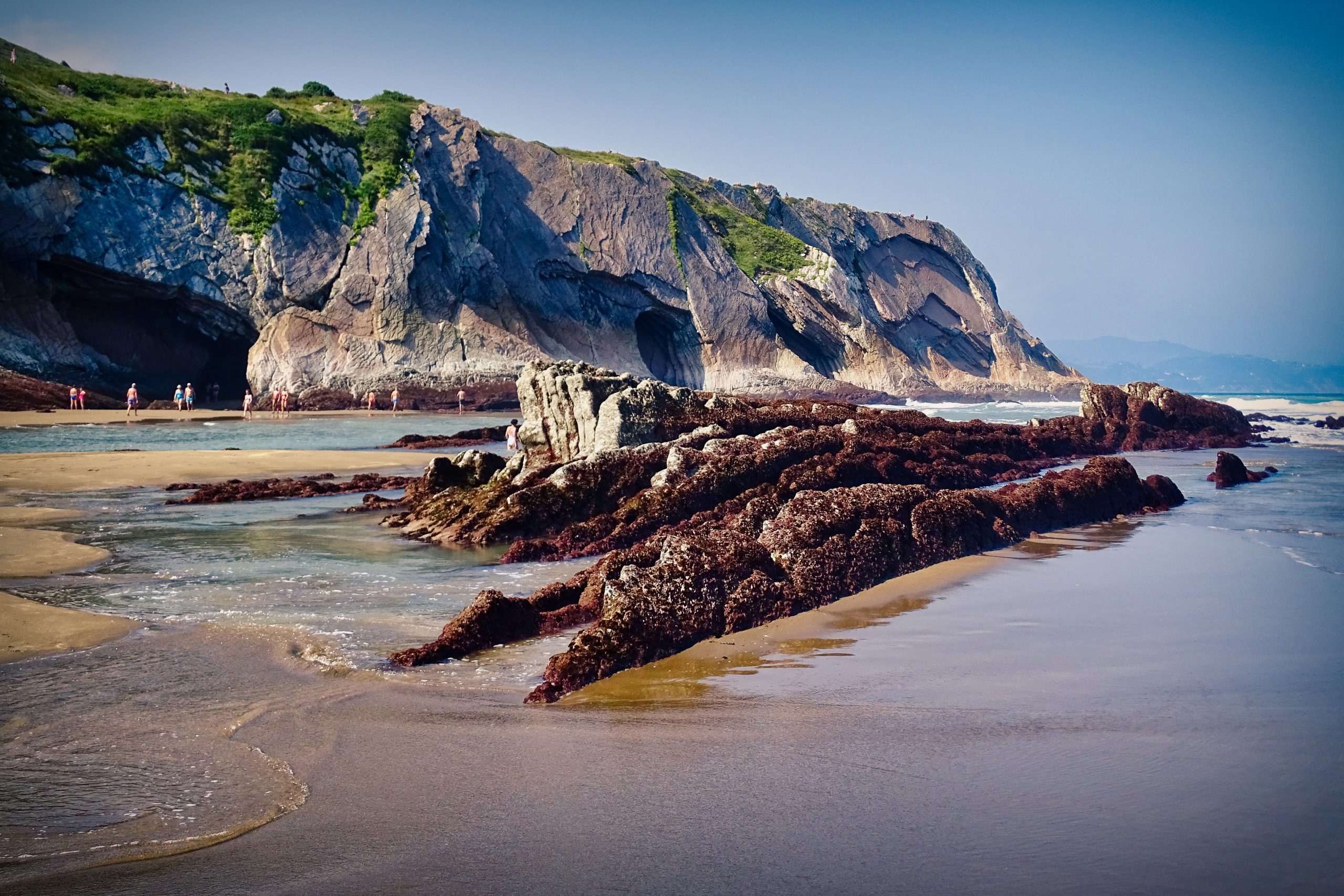 The interior scenes of Dragonstone Castle were shot on a sound stage in Belfast, Northern Ireland. The beach and the caves were shot from real places in Spain, which were Itzurun Beach in Zumaia and Muriola Beach near Barrika.

One of the most captivating parts of Dragonstone Island was the winding staircase on the island. Surprisingly enough, this is a real place and not a CGI. The place is called San Juan de Gaztelugatxe, Spain.

However, the Dragonstone Castle itself is not real as it is purely made with Computer Graphics.