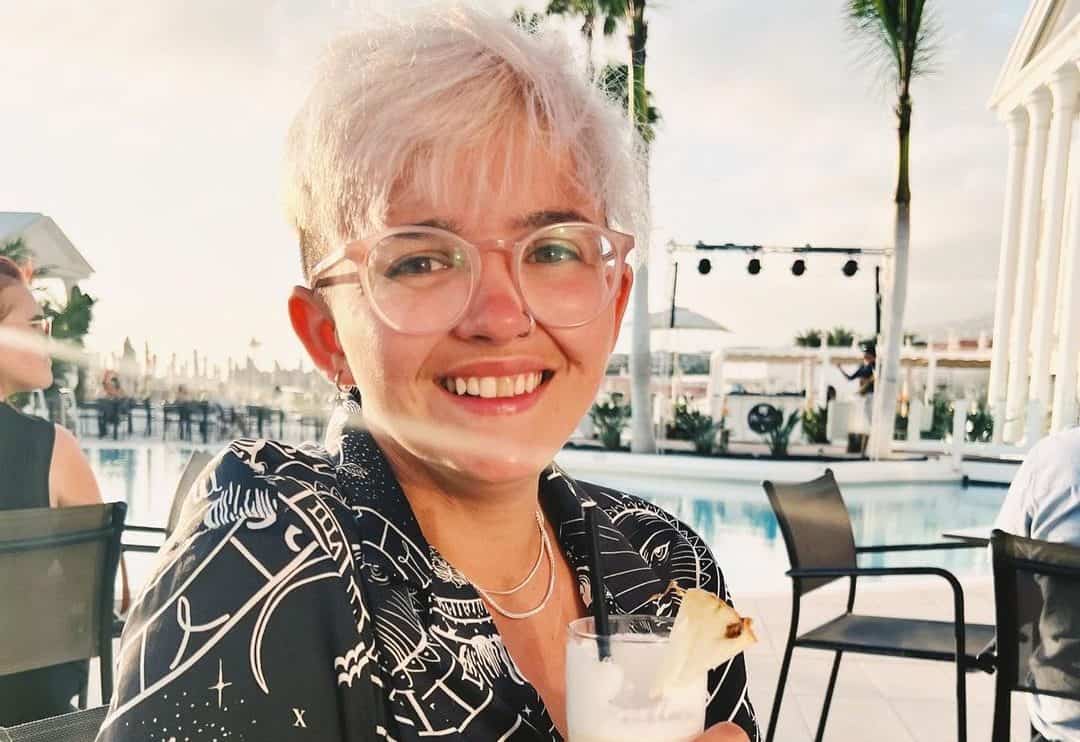 ﻿What Happened To Deaf Immy

The social media community is in disbelief over the tragic death of TikToker Imogen Nunn, commonly known as Deaf Immy. Her family has not yet revealed the reason for her death. Despite this tragedy, it is certain that Deaf Immy made a significant impact on the lives of millions of people through her creative content, positive attitude, and dedication to increasing equality for the deaf community.

Immy was born deaf on May 21, 1997. However, since she rose to fame as a social media star at a young age, it has had little impact on her profession. She was an English-born TikTok personality with more than 7,23,000 TikTok followers plus 15,000 Instagram followers. But after hearing the tragic news of her passing, her family is heartbroken, and everyone who follows her on social media is in sorrow. Her admirers are posting her images and wishing her and her family well.

What Happened To Deaf Immy?

Immy Nunn’s mother, Louise Nunn, shared the news of her passing on social media. According to her mother, Immy is an angel in heaven and was the nicest, kindest, bravest, and most caring person she knew. As soon as she passed away, her followers started to write about her and were worried about her mother a lot. 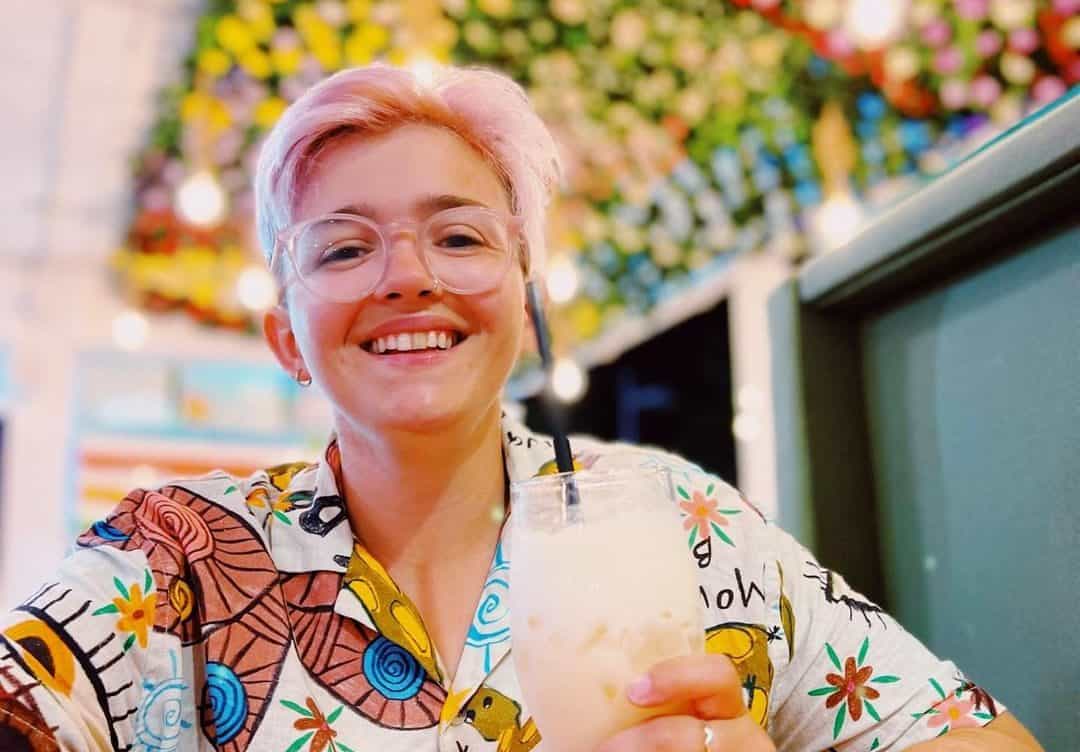 Twitter users are paying respect to her and the causes she supported by using her hashtags. Immy reportedly started her video creation career at the beginning of the lockdown. One of her earliest videos used music from Joel Adams. She started uploading videos to TikTok in March 2020. She rose to fame on social media because of her TikTok videos.

She was not just a video maker but also a supporter of deaf rights, which most people are unaware of. She has a constant desire to support other deaf people. Popular TikTok personality Immy passed away on January 5, 2023, at the age of 25 years old. Many of her fans have sent tribute messages and shared her images and videos on social media. She had a strong commitment to promoting equality within the deaf community.

Even though Deaf Immy was born deaf, she continued pursuing her dreams despite her disability. In just a few months after beginning to post on TikTok in 2018, she had garnered over 100,000 followers. Her videos usually dealt with overcoming obstacles related to being deaf and included creative and humorous storylines connecting viewers of various ages.

Deaf Immy was a strong supporter of deaf rights and committed to helping other deaf folks in achieving success online. During her career, she was a strong advocate for accessibility, fighting for equal participation in the media and tech industries and spreading the notion of inclusion on all platforms or deaf people. 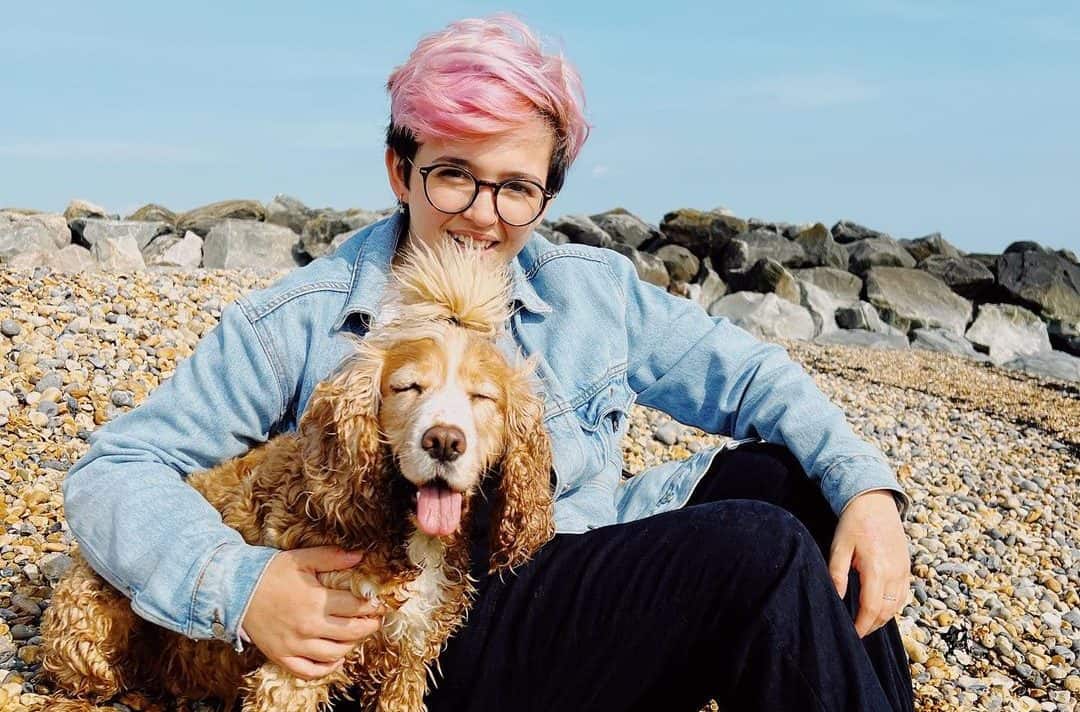 Deaf Immy with her dog

Even though she was successful on TikTok, the mainstream didn’t start paying her much more attention until recently. Her fans were really happy with her presence on social media. She also discussed her early career in social media with CBS News. She struggled a lot as a young girl. Despite having hearing impairments since birth, she achieved significant success after posting her first TikTok video.

The deaf community was shocked when the news of Immy’s death got out. Fans were remembering her memory by reposting her videos and urging social media sites like TikTok to add more accessibility options. In memory of Deaf Immy, many people in the deaf community have promised to continue working for better access to services for those who are living with hearing loss as well as more representation in digital areas.

With the passing of TikToker Immy Nunn, one of the deaf community’s members was lost. Although the cause of her death was not yet known, social media was stunned. Fans are paying tribute on Instagram and Twitter to her in her honor. She was a TikTok video maker who had a lot of success and often used humor. Her net worth was estimated at hundreds of thousands.

Another of the deaf community’s members was gone with the death of TikToker Immy Nunn. In her memory, her supporters are paying respect to her on Twitter and Instagram. Deaf Immy Nunn started using TikTok in 2018. She was a popular TikTok video creator who frequently used humor in her videos. Her net worth was reportedly said to be in the hundreds of thousands.