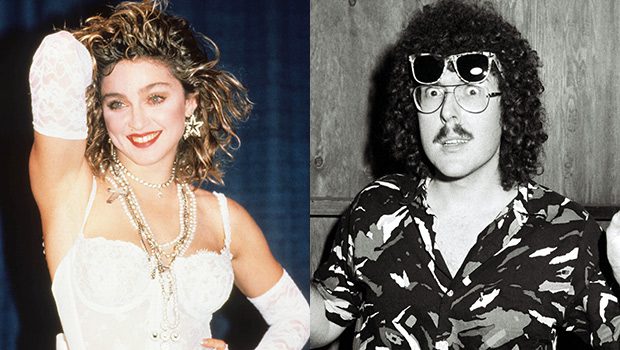 ‘Weird Al’ Yankovic has been at the forefront of music pastiche for decades, becoming well-known for his amusing, slightly different versions of chart-topping pop songs. Now, the singer and parodist have made his directorial debut with Weird: The Al Yankovic Story, a dramatic biopic featuring Daniel Radcliffe as the titular performer.

Weird: The Al Yankovic Story leaves spectators guessing which portions are true and which are not, with the concept that “Weird Al” Yankovic dated Madonna sticking out as particularly bizarre. Weird: The Al Yankovic Story is a musical artist’s autobiographical spoof that features drama and bizarre scenarios that did not occur in Yankovic’s life. As stated in the film, his parents were unappreciative of his artistic endeavors, he struggled with alcohol, and he dated Madonna.

Following the popularity of his first run of musical parodies, Weird Al receives a surprise visit from Madonna (played by Evan Rachel Wood), who attempts to persuade him to parody her song Like A Virgin in order to give her own career a “Yankovic Bump.” 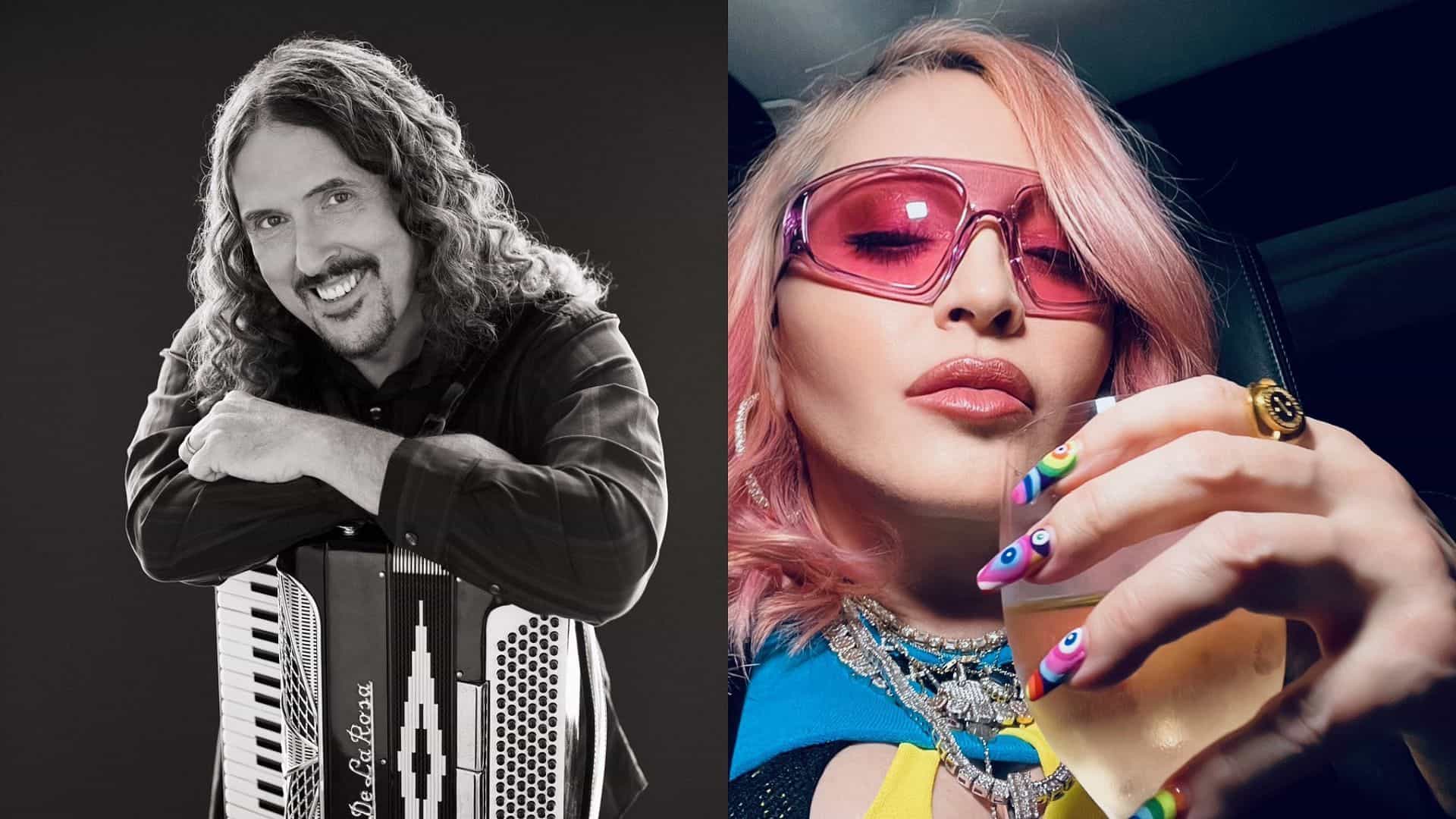 Al states that he is now just writing original songs, but this hasn’t stopped him and Madonna from falling in love and starting a romantic connection. However, it isn’t long until Al’s teammates and mentor, Dr. Demento, try to persuade him that she is a detrimental influence as she attempts to get Al to make Like A Surgeon.

An angry Yankovic tells Madonna that he has forced away every person who has ever adored him and that she is all he has left after surviving a near-fatal car accident caused by Michael Jackson supposedly duplicating his song Eat It with Beat It.

No, Madonna and ‘Weird Al Yankovic never dated, and their on-screen relationship is purely fake. Weird: The Al Yankovic Story is a spoof of biopics like Bohemian Rhapsody, Rocket Man, and Elvis, all of which have become popular in recent years. 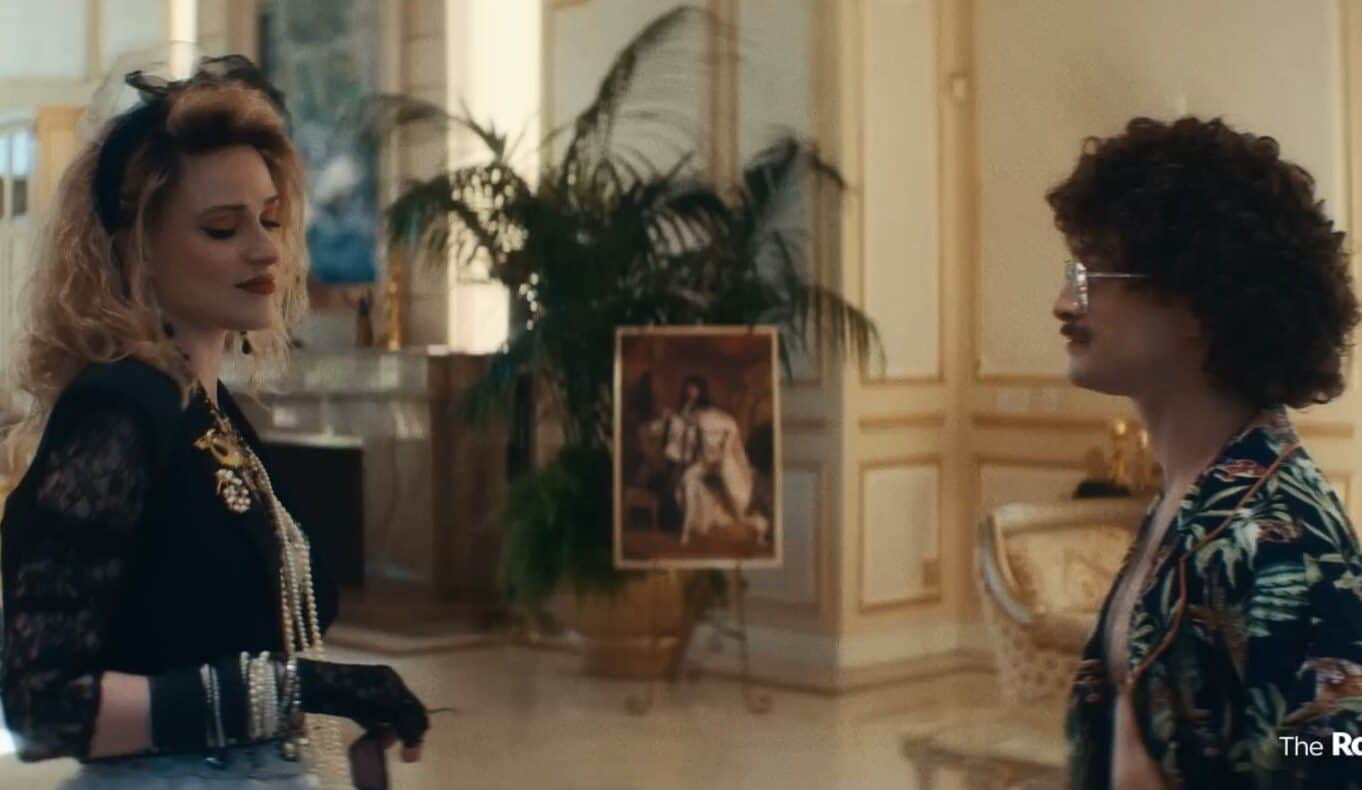 As part of it, Radcliffe’s Weird Al falls for Madonna, despite the fact that Yankovic claims the two only visited once in the 1980s. “By the way, our relationship is heterosexual,” Yankovic said on The Tonight Show with Jimmy Fallon.

“In 1985, I just met her once. Backstage, I spoke with her for about 45 seconds. So it concludes our friendship, “He continued. Yankovic married Suzanne Krajewski in 2003 after meeting in 2001, and the couple had a daughter named Nina.

Weird: The AL Yankovic Story Is A Biopics Parody

Surprisingly, The Al Yankovic Story’s bogus Madonna problem has some rhyme and purpose. According to “Weird Al” Yankovic, this episode was created to demonstrate “The Yankovic Bump,” which increased sales data for the original artist after he reviewed a song.

According to Yankovic, Nirvana and other artists have gone through this. Yankovic had Madonna’s character follow “Weird Al” all the time in an attempt to get him to parody one of her songs so she could profit from “The Yankovic Bump.”

Weird: The Al Yankovic Story was conceived by Yankovic as a trip for the audience. “I want to take the viewer on a rollercoaster,” he told Decider, and the film does just that. With such a skewed portrayal of Yankovic’s life, the film has sent viewers on a mission to separate the few true jewels from the lies and exaggerations. Despite what the film portrays, “Weird Al” Yankovic had a close relationship with his parents, drank occasionally, never did drugs, and, most importantly, never dated Madonna. 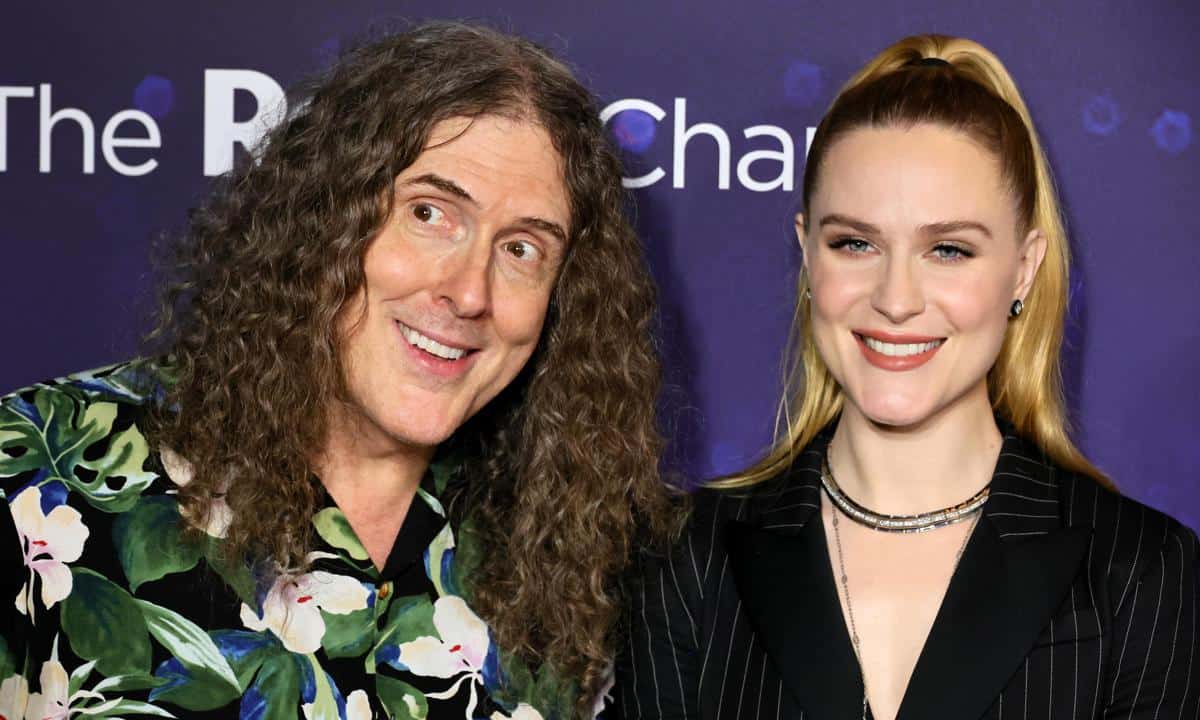 While the film is ‘loosely’ based on Al Yankovic’s biography,’ Weird takes various liberties with real-life events to add drama and hilarity to the phoney biopic. Madonna’s captivity by drug kingpin Pablo Escobar, who wants Al to play at his forthcoming birthday, is absolute evidence that Weird: The Al Yankovic Story is not as true as it appears.

When Al refuses to participate, the game becomes a shootout in which Al escapes a bullet to the torso thanks to his platinum recordings deflecting the bullet while murdering Escobar. Following the battle, a rescued Madonna suggests that she and Al take over Escobar’s drug empire, which is far more profitable than the music industry.

Al refuses, therefore terminating his relationship with Madonna as she morphs into a new drug monarch. But Madonna isn’t finished, as she dispatches one of her goons to assassinate Al in the film’s last sequence – something that certainly didn’t happen, as ‘Weird Al’ is still alive and kicking.

Also Read: 40 Best Movies Where The Villain Is The Main Character