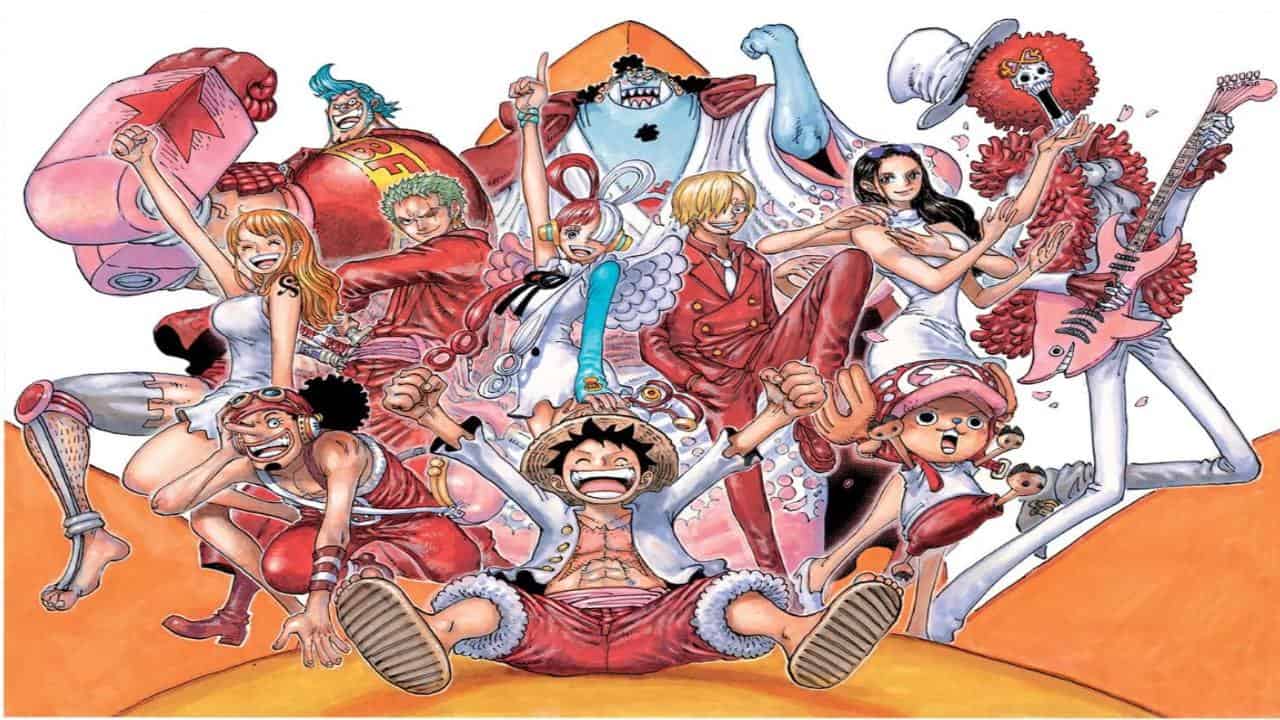 One Piece Chapter 1072 is in full rage as our lovable find themselves in a conflict at the red port. Though Luffy had leveled had gained the power of Joy Boy, he still has a lot to learn when it comes to Haki. The series has made it completely clear that no matter what type of Devil Fruit one has, one can be beaten with Haki. Gol D. Rogers conquered the sea with Haki alone, and Shanks (his crew members) is one of Yonko with Haki alone. And Shanks being Luffy’s guidepost, will conquer it in the future.

One of the theories that have also popped the recently is the final fight between Shanks and Luffy. Oda sensei had hinted at this in the story here and there, but as usual, he didn’t say anything concrete. However, over the years, fans have wisened up and learned to take hints from Oda’s little puzzles.

The fans of one piece were even able to piece the grand patriarch of Wano’s country, who had disguised himself as Tengu. And at the end of the Wano arc, he reveals his identity to chosen while making sure his grandson doesn’t find out about him. 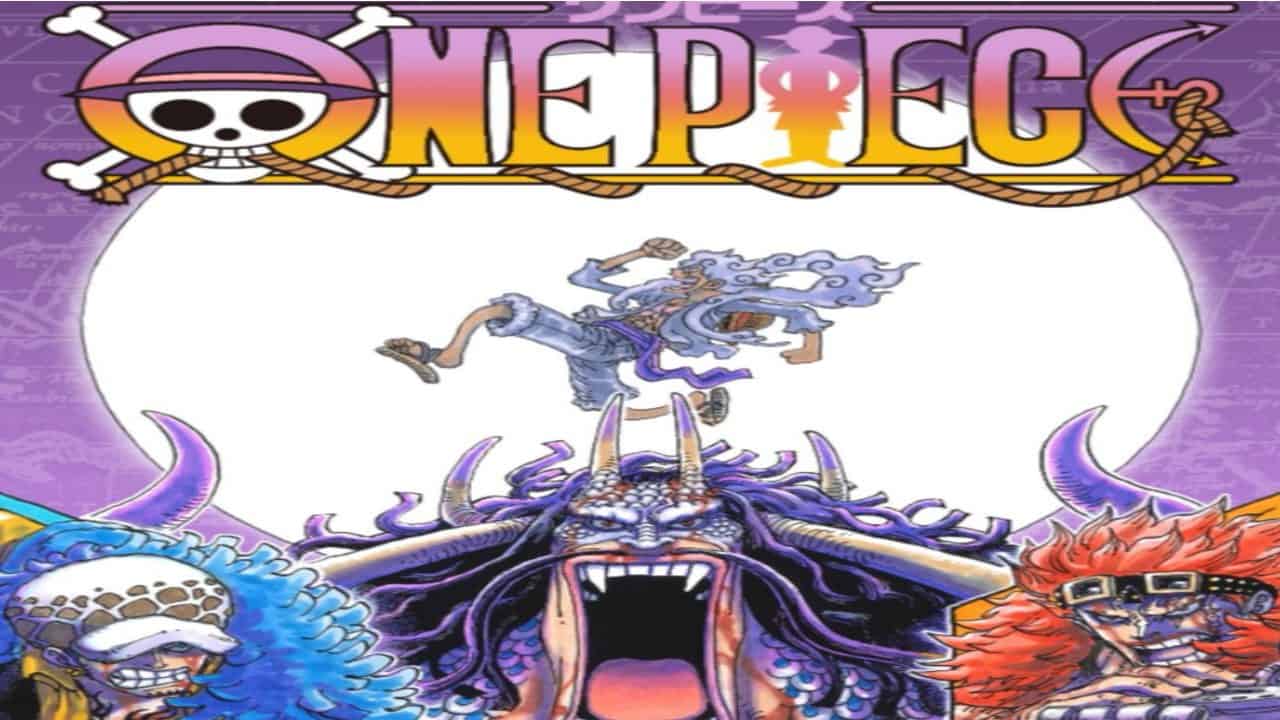 There is quite a lot happening in the egghead arc that has made many people piqued as to what One Piece Chapter 1072 has in store. In the first arc in the final saga, the feeling is mixed as we finally have the series coming to an end, but the pain of seeing it go away will be too much. But, a series should end rather than go on forever while becoming stale in the process.

The egghead arc is only thirteen chapters in, and a lot is going on. After the four new Yonko’s were introduced, the pirate world went into turbulence. The void created by Kaido’s death had pushed aspiring pirates into full gear ( pun intended) and showed that they were the next biggest pirate. And given among the Yonko, three are somewhat peaceful when it comes to dealing with things, and the last one is out to prove himself.

Blackbeard and his crew had been a notorious bunch since the beginning of the series. They are what pirates in real life used to be, the plunging, taking from others, and enjoying the process, that sort of thing. And Blackbeard’s crew is doing just that but on a grand scale where the fate of the world is involved with One Piece at stake. The world government also has its hands with keeping the info on Joy Boy a secret, and they have sent the former warlords to put an end to Strawhats pirates and Joy Boy Reincarnate.

While we are in the final arc of the story, we see a lot of familiar faces, one of them being Bartholomew Kuma. Kuma was made popular among fans after he faced off with Zoro for the first time. He was about to defeat the straw hats for good when he was confronted by Zoro, and we get to see his humanity despite him being an android. However, we saw him go haywire as his circuits went astray and attacked the people at Red Fort, and the ones behind it were none other than the world government. 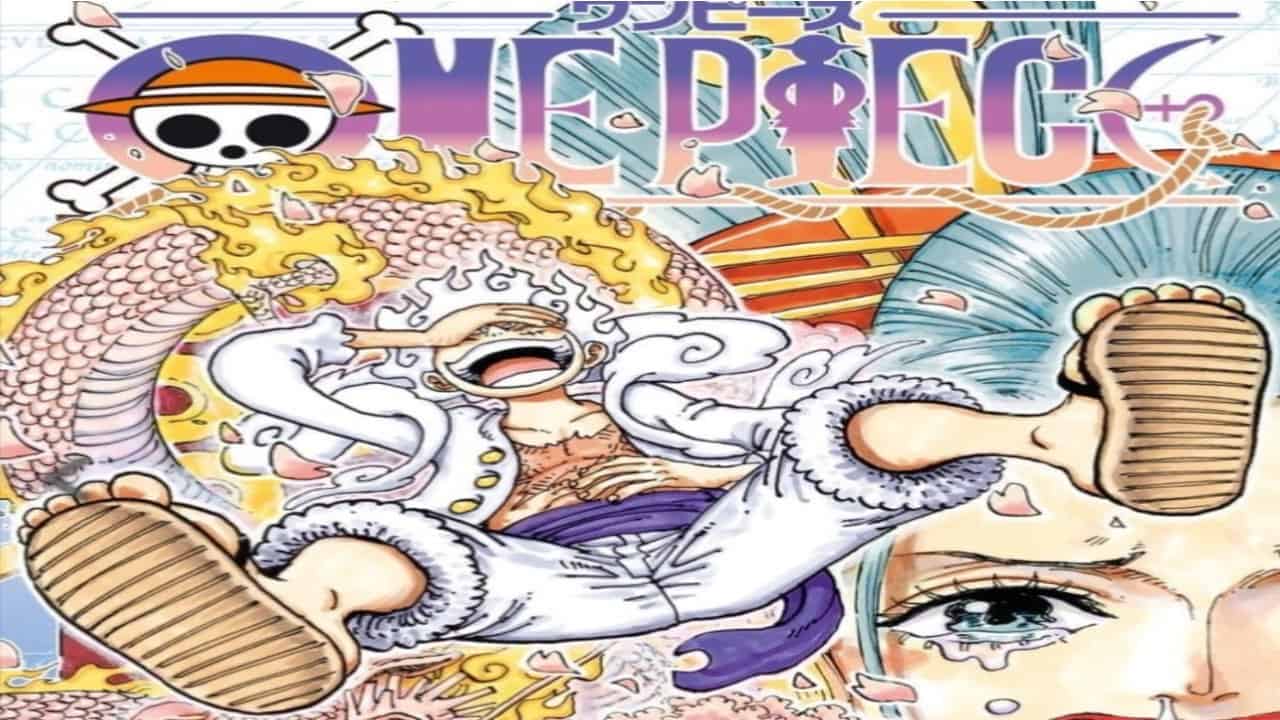 One Piece Chapter 1072 Spoilers and Predictions

As we saw in the last chapter, the Red Coast is full of activity as Bartholomew Kuma goes on a rampage. Kuma is one of the good characters in the series despite being remade to serve in the navy. He, along with other former sea lords, is present at the red port to fulfill their duties of hunting pirates. We also got to Luffy versus Lucci after a long time, but Luffy won with ease thanks to his Joy Boy form.

Like the last chapter, there will be a lot of activity as there are many fronts that will be covered. One of the more important ones will be the situation where Dr. Vegapunk is running for his life for refusing to turn back Boony’s father to normal. Luff has promised to keep Vegapunk alive and sought out his help, but if he doesn’t hurry, the Navy and Vegapunk’s bodyguards will catch up to him.