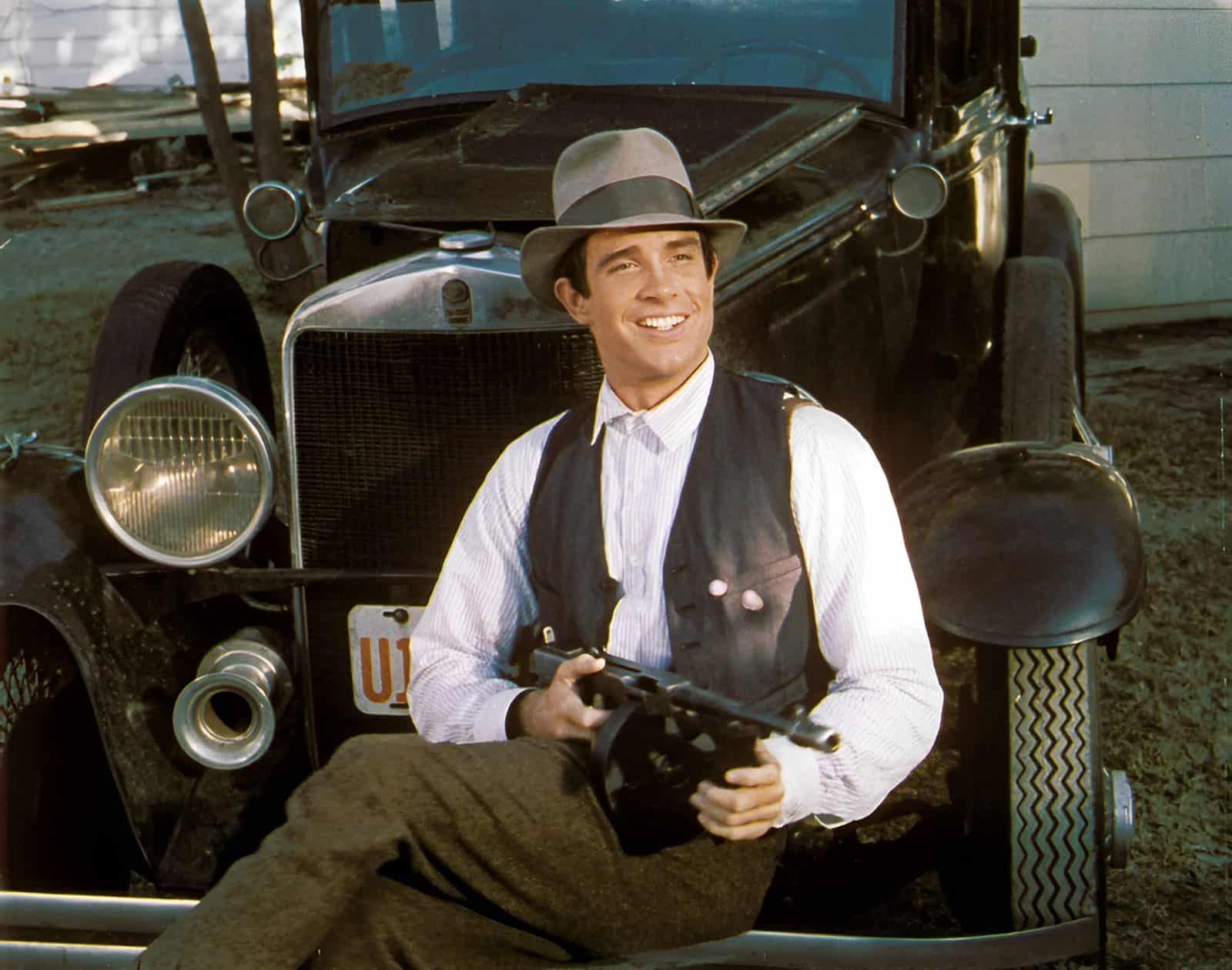 Throughout the “public enemy age” of American history, Bonnie Parker and Clyde Barrow, both Texans, served as a member of the Barrow Gang’s leadership. The two fell in love after meeting in 1930, went on a three-year deadly rampage, and committed countless bank robberies and killings. Four Texas officers, two Louisiana officers, and two other officers continuously hunted the pair around the country, ambushed and killed them on May 23, 1934.

It’s believed that Bonnie and Clyde were shot approximately fifty times by the police, who used automatic rifles and shotguns to ensure they could never escape again. The media published pictures of the attractive couple discovered at their hiding spots, celebrating their unlawful actions. Bonnie and Clyde have remained well-liked ever since.

They have been the subject of numerous novels and studies of popular culture and films, the most well-known of which featured Faye Dunaway and Warren Beatty. Both Parker and Barrow were buried in Dallas. Please be advised that a few of the images in this film may not be appropriate for young children.

Barrow had a long history of illegal behavior before he met Parker in January 1930. After serving 20 months in prison, he teamed up with Parker and went on a 21-month crime spree from 1930-1922. They were commonly referred to as Bonnie and Clyde. Most of the bank robberies the couple carried out were in Texas, Oklahoma, New Mexico, and Missouri.

Know All About Bonnie And Clyde Died:

The FBI found an abandoned car in Michigan that has stolen in Oklahoma in December 1932. Through the use of a bottle which prescribed, that had been filled for Barrow’s aunt, the Oklahoma police were able to connect both stolen cars to Barrow and Parker.

Barrow and Parker had multiple shootouts with the police during that year. In November 1933, police from Dallas, Texas, attempted to detain them near Grand Prairie, but they escaped. They assisted in planning the breakout of five inmates in January 1934 in Waldo, Texas, during which two guards got slain.

A friend finally betrayed the pair, and on May 23, 1934. Police ambushed them from Texas and Louisiana on the road between Gibsland and Sailes in Bienville Parish, Louisiana. Police opened fire on them as they tried to escape the roadblock, killing them.

It is simple to understand why Barrow and Parker’s careers are legendary, given the extreme desperation of the time. They went on a crime rampage during the worst of the Great Depression, which would have been in regions like Oklahoma.

At this time, several bank robbers were well-recognized as “Robin Hood” figures who attacked the banks; many people saw this as a reign of terror and sought retribution. The pair got portrayed in the hugely popular 1967 movie Bonnie and Clyde, which helped to popularize a specific type of “gangster chic,” notably in fashion outside of the United States.

Also Read: Lisa Hochstein’s Divorce Settlement: How Much Did It Cost?

Who is Bonnie Parker?

The second of Bonnie Elizabeth Parker’s three siblings, she was born in Rowena, Texas, in 1910. When Bonnie was four years old, her bricklayer father, Charles Robert Parker (1884–1914), passed away. Emma (Krause) Parker (1885–1944), her widowed mother, relocated her family back to her parent’s house in Cement City, a commercial district in West Dallas, where she worked as a seamstress.

Bonnie published poems as an adult, including The Story of Suicide Sal and The Trail’s End. This second one is also known as “The Story of Bonnie and Clyde.” During Parker’s sophomore year of high school, Roy Thornton is introduced to her (1908–1937). After she stopped attending school and six days ahead, she turned 16. The pair tied the knot for a lifetime on September 25, 1926.

Unfortunately, he was a chronic no-show and had run-ins with the law, which rendered their union untenable. They never married, but after January 1929, they stopped communicating. Parker was still wearing the wedding band Thornton had given her before passing away.

After learning of her passing, Thornton remarked, “I was impressed with how quickly they appeared. There is a solution that is the best.” Thornton tried to escape Huntsville State Prison on October 3, 1937 but was killed.

He had repeatedly avoided detection after receiving a five-year prison sentence for a robbery attempt in 1933. After leaving Thornton, Parker decided to relocate with her mother. And she began to work as a server in Dallas. One of her customer bases was Ted Hinton, a postman.

In 1932, he decided to work for the Dallas County Sheriff’s Office. Later, he joined the posse that murdered Bonnie and Clyde. Parker has kept a diary since she was 18 years old. In that, she discussed her passion for photography and her loneliness. Her dissatisfaction with Dallas’s life is another factor.

Also Read: Tom Brady’s Divorce Settlement: How Much Did It Cost?

Who is Clyde Barrow?

In Ellis County, Texas, southeast of Dallas, Clyde Chestnut (Champion) Barrow was born in 1909 into a working-class agricultural family. He was the fifth of Henry Basil Barrow’s (1874–1957) seven children with Cumie Talitha Walker (1874–1942).

The family arrived in Dallas around the beginning of the 1920s as part of a more significant movement of people from rural areas to the city, where several chose to reside in the West Dallas slum. The Barrows lived beneath their wagon for their first several months in West Dallas until they had enough money to purchase a tent.

At 17, Barrow was first detained by police in late 1926 when he fled from them after being confronted about a late rental car return. Soon after, he and his brother Buck were arrested again for stealing turkeys. Between 1927 and 1929, Barrow worked at a few open jobs, but he also stole cars, looted stores, and cracked safes.

In January 1930, he connected with Parker through a friend, and over the ensuing weeks, they were close. However, when Barrow was detained by Sergeant Bert Whisnand and found guilty of auto theft, they put their relationship on hold.

At 21, Barrow got transferred to Eastham Prison Farm in April 1930. He used a weapon Parker smuggled to him to escape the prison farm shortly after his imprisonment. Shortly after, he was captured again and brought back to jail.

Barrow was repeatedly sexually assaulted while in prison; in vengeance, he killed and wounded his tormentor with a pipe, breaking his skull. His first murder was this one. A different prisoner who was now serving a life sentence took ownership.

In a manner, to prevent working in the fields, Barrow had two of his toes severed on purpose in late January 1932, perhaps by a fellow prisoner or himself. Because of this, he had a hobble for the rest of his life. After Barrow’s purposeful wound had healed for six days, he was nevertheless discharged. Without Barrow’s knowledge, his mother had brought a federal case to force his release. 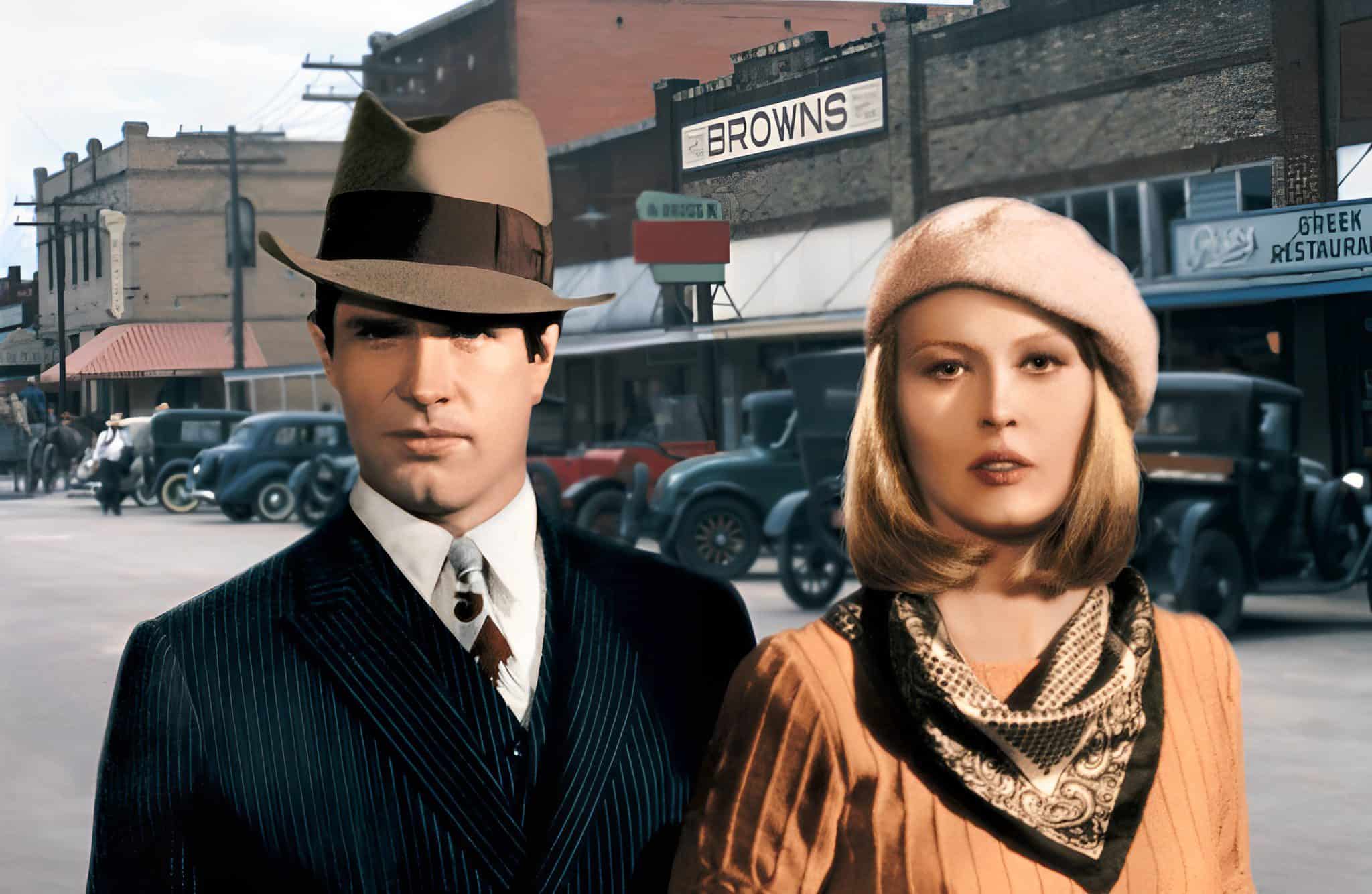 On February 2, 1932, a seasoned and vengeful criminal got released from Eastham prison. At the time, he got fired from jail. But he wasn’t the same person. According to his sister Marie, “something dreadful undoubtedly; must have transpired to him in prison.” Ralph Fults, a fellow prisoner, claimed to have witnessed Clyde “transform from a schoolboy to a rattlesnake.”

Barrow committed much more grocery store and gas station robberies during his post-Eastham career than the roughly ten bank robberies that; were linked to him and the Barrow Gang. The M1918 Browning Automatic Rifle was the weapon of his own choice.

John Neal Phillips claims that Barrow’s life’s purpose was to exact vengeance on the Texas prison system for the mistreatment he had experienced while serving time, not to become famous or wealthy by robbing banks.

Also Read: How Did Dale Earnhardt Die? The Story of an Esteemed Stock Car Racing Driver

There are many stories about Parker and Barrow’s first meeting. The most trustworthy account states that they first met on January 5, 1930, with Clarence Clay. a neighbor at Barrow’s West Dallas home at 105 Herbert Street. Parker was 19, and Barrow was 20 years old. Because Parker couldn’t find work and needed help while recovering from a broken arm, she moved in with a female friend. 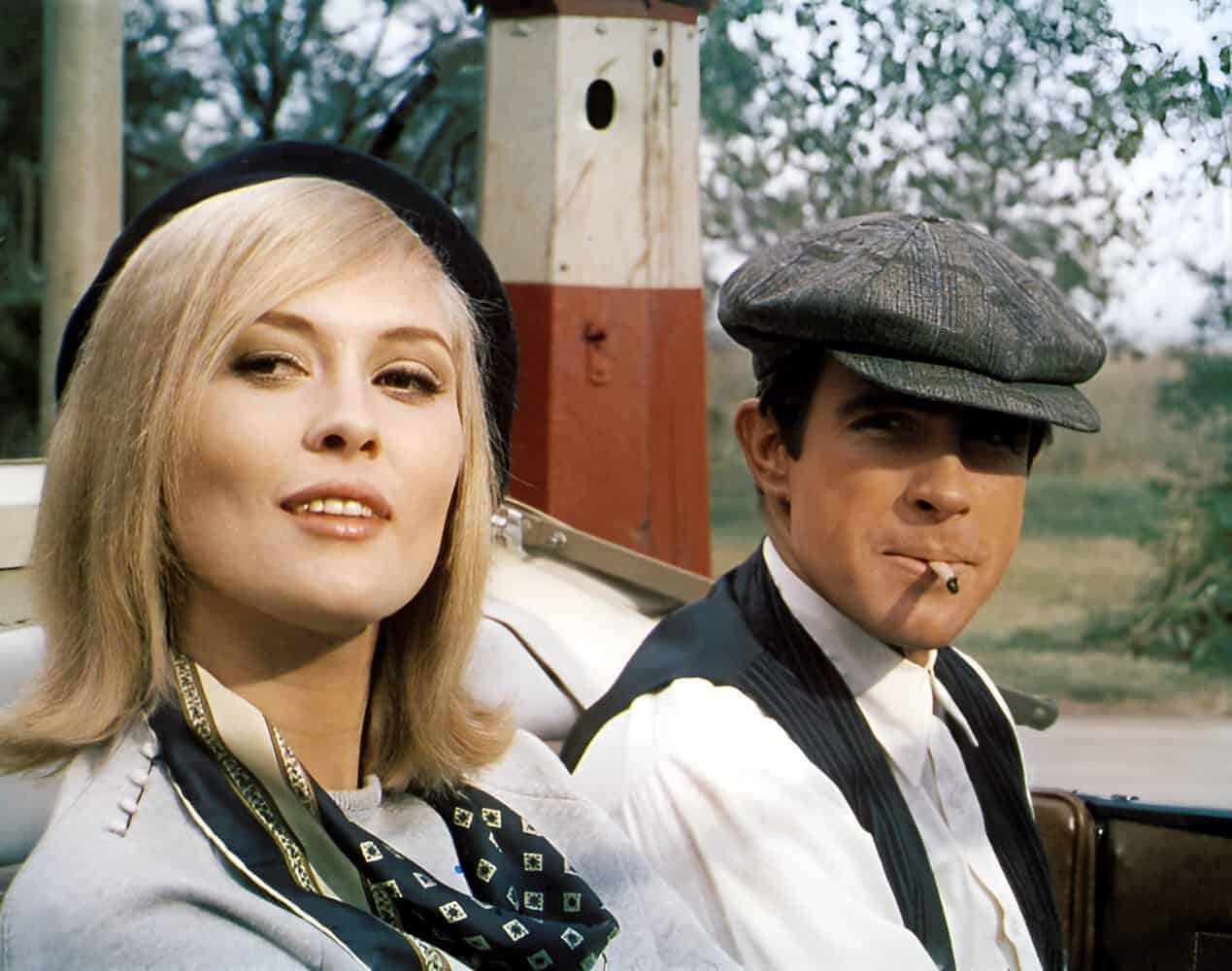 How did Bonnie and Clyde die?

Parker poured hot chocolate into the kitchen while Barrow went to the girl’s home. According to eminent historians, they both fell in love right away. Parker accompanied Barrow because she loved him. She decided to stick with him as they perpetrated their many crimes and endured the horrible retribution they anticipated.

Why are Bonnie and Clyde famous?

Bonnie and Clyde gained notoriety as “Robin Hood” figures who fought the banks, which many people perceived as oppressive, along with other outlaws active during and after the Great Depression. Additionally, the two got featured in the wildly successful 1967 film Bonnie and Clyde, which helped spread the Bonnie and Clyde legend outside of the US and create the “gangster chic” trendy look in Europe and Japan.

Also Read: What Happened To Sean Wainui? How Did He Die?