It’s known to everyone at Oklahoma State that this young football player named Spencer Rattler has served Oklahoma. He started his college career with the help of this football team and has brought several victories for the team as well. But why did he leave the team? Did he face any issues with the coaches or teammates?

During a conversation, Rattler expressed the real reason behind backing off from Oklahoma. The audience was quite surprised after this kind of decision as everything was going well between the player and the team. Well, the audience is well aware of the contribution that has been made by Rattler toward this team.

Who Is Spencer Rattler?

Spencer Michael Rattler, who is professionally known as Spencer Rattler, is a football quarterback from America. He was born on 28th September 2000 in Phoenix, Arizona. However, for his primary education, he went to Pinnacle High School, where he left some prominent imprints as a footballer. At The Opening in Texas in the senior season, he acquired the title of MVP of the Elite 11. 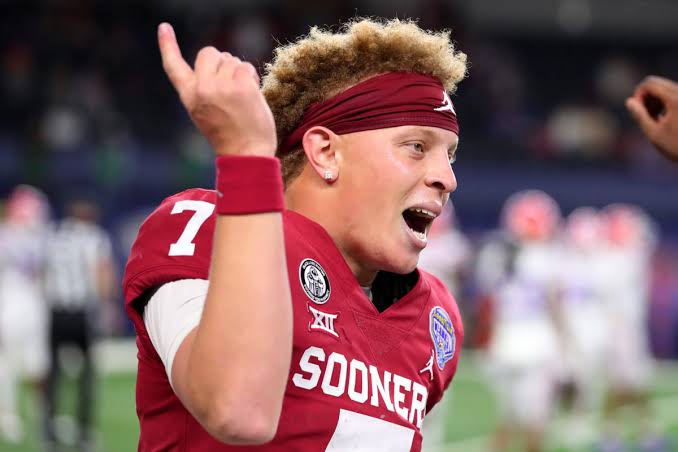 However, he was also suspended for this violent character as a player.  To be very specific, for a district code of conduct violation, he was suspended and later was not allowed to be a part of the team, as well as the season for cheating.

On 12th June 2019, Rattler became part of the team named Oklahoma. He came into consideration after the coaches watched him out in the second half of the College Football Playoff Semi-Final Game, in which he was playing against LSU. His techniques and ideas assisted him in gaining the redshirt in his freshman year of college.

When Did Spencer Rattler Leave Oklahoma?

In early 2021 no such news was there that Rattler was facing any issue with Oklahoma. However, in the third season, he started losing his position and was shifted to a different position which is generally not preferred by him. However, in a conversation, Rattler expressed that the entire scenario with the Oklahoma program had turned up like a “toxic situation” for him.

He continued his words by stating that several individuals are there who verbally don’t get the chance to start their career from zero or don’t get the opportunity to be involved in the team, which he desired for quite a long time. 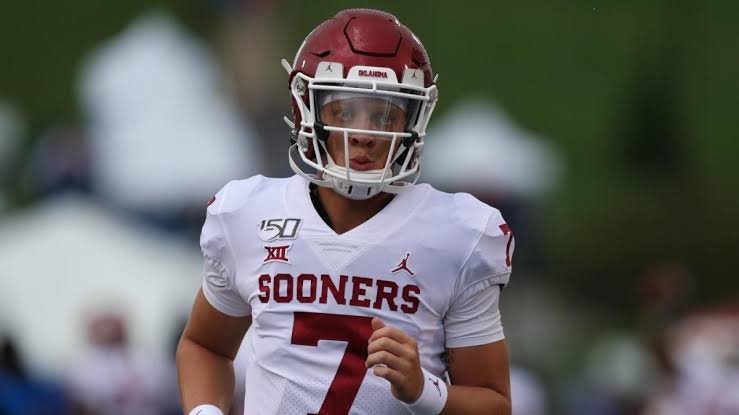 However, he added that he is quite fortunate and happy to get the opportunity to be a part of the team he wanted after getting his shadow away from the prior toxic situation. Rattle continued his words by saying that he was very excited and delighted after knowing the fact that Coach Beamer was there at Oklahoma as an assistant coach. However, he was also excited to play under him and absorb his several qualities.

But on the other side, the current team to which he is attached has everything which he wants if he has been looking for a long time. For him, this is more interesting and attractive, along with a great environment and teammates.

With Which Team Is Spencer Rattler Associated At Present?

Rattler officially announced in December 2021 that he had taken a permanent leave from the Oklahoma team. However, he is all set to get attached to the University of South Carolina and will proceed with playing for the South Carolina Gamecocks as one of the prominent players. However, this kind of announcement is a decision made by Rattler after his coach named, Mike Giovando, left Oklahoma in November 2021.

How Did The Audience React After Rattler Leave Oklahoma?

After the news came up to the audience, they started bursting with their emotions and sentiments of bringing Rattler back. However, some of his fans stated that they wouldn’t be supporting the team if the authorities didn’t come up with any decision or idea of bringing back Rattler to the team.

Nonetheless, some of the audience are very disappointed with the step which has been taken by Rattler. The audience can understand his sentiments and the pressure which he must be going through but still, they yearn for Rattler back on the team. Altogether, it can be prominently visible that fans of Rattler are not at all happy with his decision. But at the same time, they are really excited to see him in the new team.